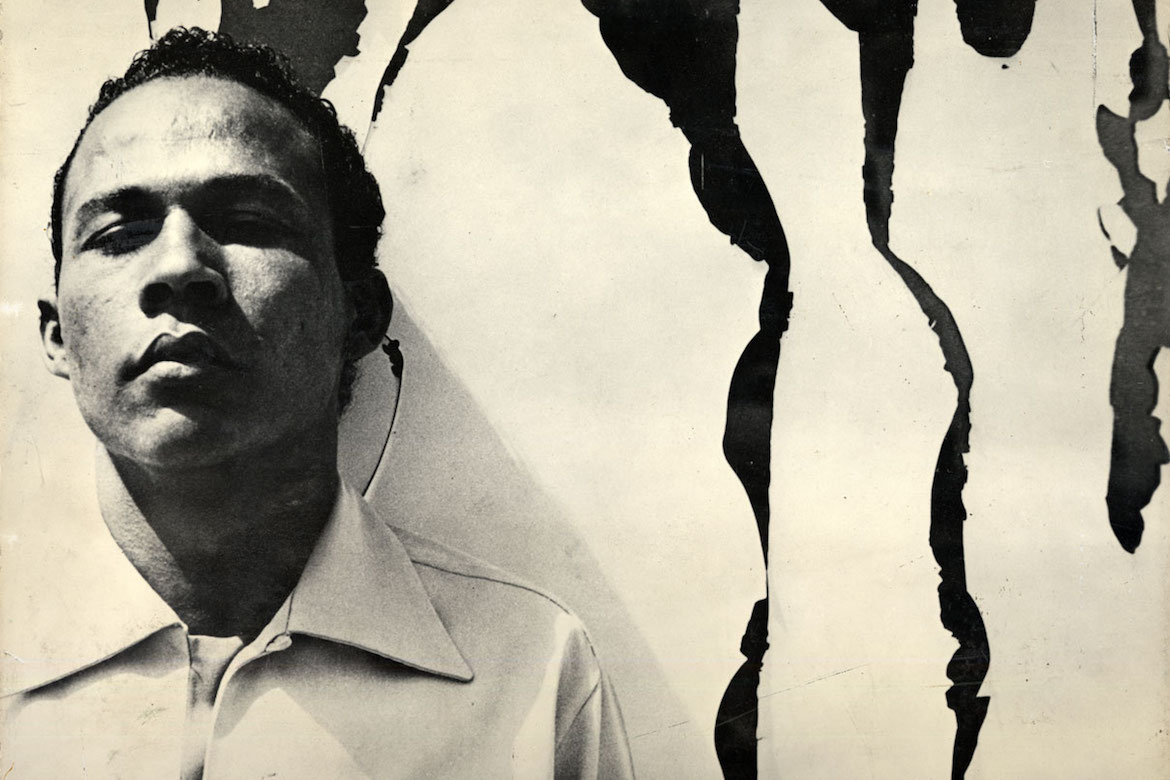 Am I Related to Free People of Color in NC?

“And When I Die, I Won’t Stay Dead” does little to dispel the mystery surrounding the artist, which is why it works.

Bob Kaufman Alley, in San Francisco’s neighborhood of North Beach, is tiny—narrow and hardly a block in length. Only a smattering of locals and dedicated poetry aficionados around the world remember whom it is named after—the eccentric street poet-prophet, whose personal history remains a mystery to this day. Kaufman’s improvised street performances, his 30 (or more) arrests, Jewish and Caribbean roots, involuntary shock treatment, and decade-long vow of silence are touched on in Billy Woodberry’s And When I Die, I Won’t Stay Dead, a new documentary that honors the poet’s work and life.

Photo/Courtesy of Ira Nowinski
BOB KAUFMAN
POET – 1925 / 1986
Kaufman is credited with popularizing Beat attitudes and philosophies in Europe, and especially France, where he was known as “the American Rimbaud.” His books of poetry include The Ancient Rain: Poems, 1956-1978 (New Directions, 1981); Watch My Tracks (1971); Golden Sardine (1966), collected by Kaufman’s friend, Mary Beach, during his first period of silence; and Solitudes Crowded With Loneliness (1965), comprised of three earlier broadsides, Does the Secret Mind Whisper?, Second April, and the Abomunist Manifesto. Kaufman died of emphysema on January 12, 1986.
MORE | POETS.ORG

[two_third padding=”0 10px 0 0px”]
Though cleaned up, these streets still bear witness to the pulse of hipness and desperation that inspired Kaufman’s “Heavy Water Blues:”


Consolidated Edison is threatening to cut off my brain,
The postman keeps putting sex in my mailbox,
My mirror died, and & can’t tell if I still reflect,
I put my eyes on a diet, my tears are gaining too much weight

Here, a classic blues-styled litany of troubles meets urban imagery, surrealism, wit, playfulness, and puns. Though self-“reflection” is one of poetry’s trademark functions, this poet is no longer so sure he’s capable of reflecting, and in any case, his mirror stares back with Picasso-like enmeshment of the body and polis, violence, humor, and sorrow.