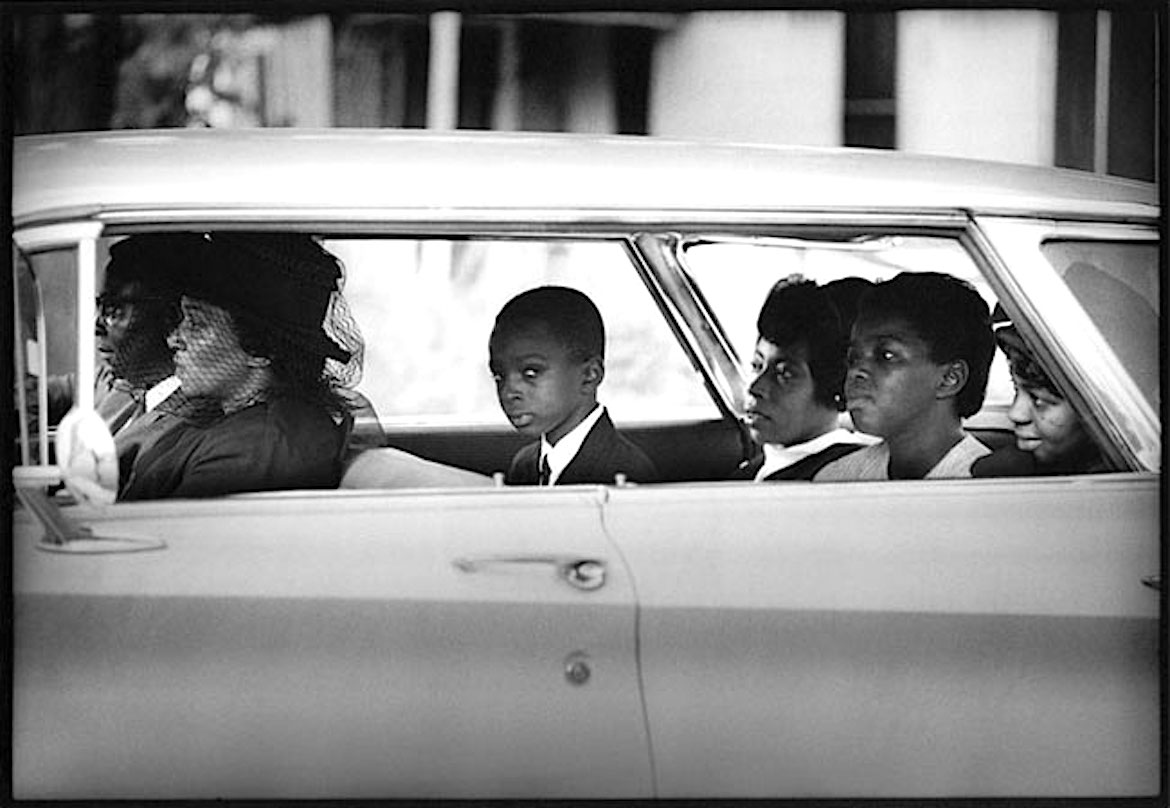 Attorney general says investigation into killings of three civil rights workers is over and no more prosecutions are expected.

“It was about all of the lives.”

[/one_third_last][two_third padding=”0 15px 0 0px”]One day short of the 52nd anniversary of the disappearance of three civil rights workers during Mississippi’s “Freedom Summer,” state and federal prosecutors have said that the investigation into the killings is over.

Original Caption: 8/24/1964-Atlantic City, NJ: Dr. Martin Luther King, with portraits of slain Mississippi civil rights workers at his back, speaks to members of CORE and SNCC outside of Convention Hall.

Young Ben Chaney as He Rides to the Funeral of His Brother James Chaney, Mississippi, 1964 © Time

MICHAEL SCHWERNER
SOCIAL REFORMER – (1939–1964)
Civil Rights worker Michael Schwerner, along with James Chaney and Andrew Goodman, were killed because of their activism during Mississippi’s Freedom Summer in 1964. Their murders helped to galvanize the Civil Rights Movement and support for the Voting Rights Act of 1965.
MORE | BIO.


“The evidence has been degraded by memory over time, and so there are no individuals that are living now that we can make a case on at this point,” Hood said.

He said, however, that if new information comes forward because of the announcement that the case is closed, prosecutors could reconsider and pursue a case.