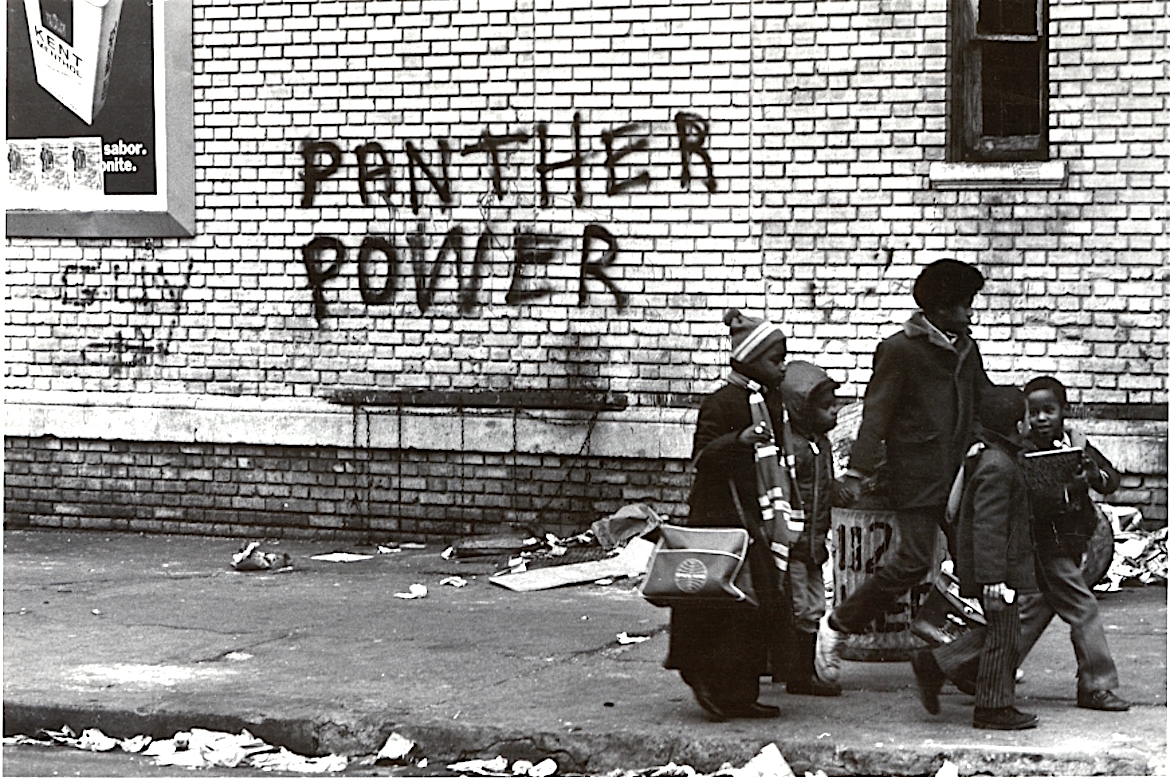 Fifty years ago, the term “Black power” fired into the American vocabulary. In celebration of the fifty-year anniversary of the call for Black power this week, I present this exclusive excerpt from my new book, Stamped from the Beginning: The Definitive History of Racist Ideas in America.

“What do you want?” Carmichael screamed. “BLACK POWER!”

Black youth were quickly extracting negative associations from the identifier “Black,” foremost among them Stokely Carmichael. Carmichael had been born in Trinidad in 1941, and his family had moved to Harlem in 1952, the same year his idol, Malcolm X, was paroled from prison. In 1964, Carmichael graduated from Howard University. By then, Malcolm’s disciples, Carmichael included, were loading the old identifier, “Negro,” with accommodation and assimilation—and removing ugliness and evil from the old identifier, “Black.” They were now passionately embracing the term “Black,” which stunned some of their parents and grandparents, who would rather be called “nigger” than “Black.”

Stephen Shames Rally for Seale and Newton in Front of Federal Building in San Francisco, circa 1968

Stephen Shames Angela Davis Speaks At A Rally In DeFremery Park For George Jackson And The Other Soledad Brothers. Oakland, 1970

Stephen Shames Bobby Seale Speaks at Defermery Park During Early Panther Rally (with Bill Brent on the left and Wilford “Captain Crutch” Holliday on the right) in Oakland, 1968

Stephen Shames “Panther Power” – New York City, 1971
STEPHEN SHAMES
PHOTOJOURNALIST – Social Issues
Stephen Shames (born 1947, in Cambridge, Massachusetts) is an American photojournalist who for over 45 years has used his photography to raise awareness of social issues, with a particular focus on child poverty, solutions to child poverty, and race. He testified about child poverty to the United States Senate in 1986. Shames was named a Purpose Prize Fellow in 2010 by Encore.org for his work helping AIDS orphans and former child soldiers in Africa as founder of the Stephen Shames Foundation.
MORE | BIO


[two_third padding=”0 15px 0 0px”]
As the new chairman of the Student Non-Violent Coordinating Committee, Stokely Carmichael was one of the leaders of the Mississippi March Against Fear in the summer of 1966, alongside Martin Luther King Jr. and Floyd McKissick of the Congress of Racial Equality. The massive march careened through Mississippi towns, battling segregationist resisters, mobilizing and organizing locals, and registering the latter to vote. By June 16, 1966, the March Against Fear was in Greenwood, Mississippi, one of the buckles of the belt of majority Black southern counties still ruled by armed White minorities.