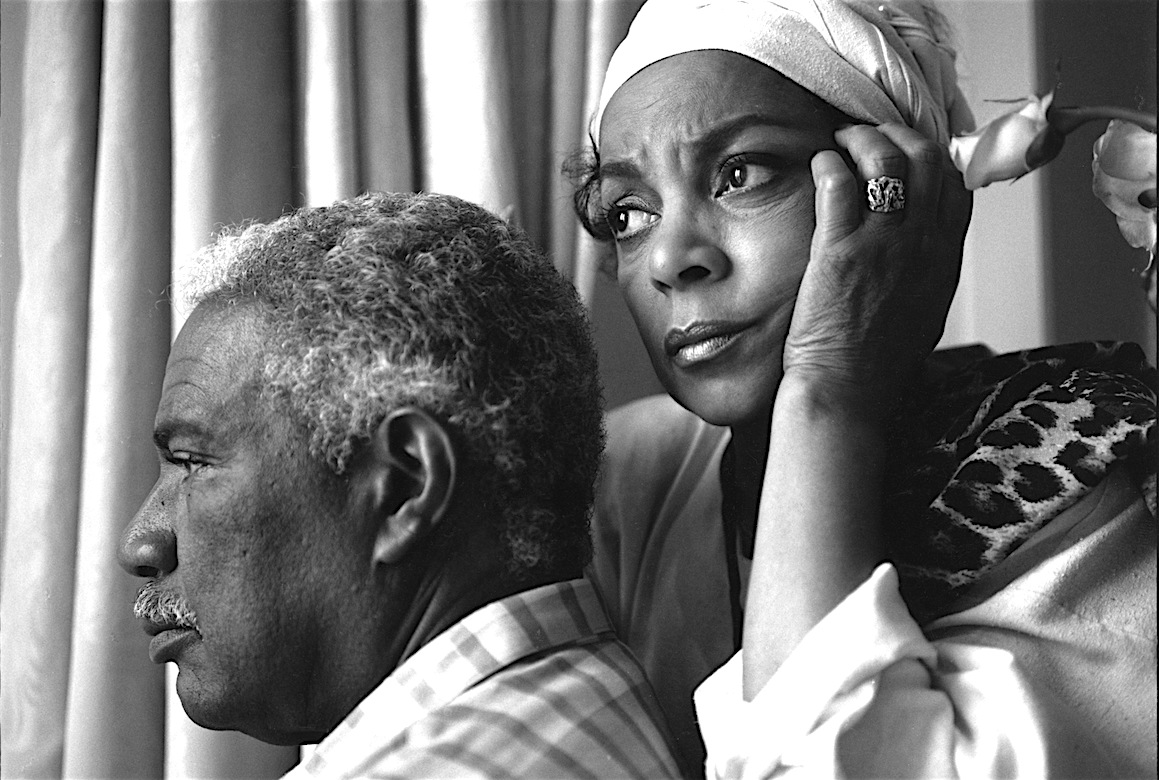 Until 1867, African Americans weren’t allowed to legally marry one another.

It was in the early 1940s in Lothian during the Jim Crow era, a time where as black man he couldn’t eat a burger in Hunter’s restaurant. But he ordered carry out — a lot.

He always wanted to meet Mary, the woman who made his burgers. And when he did, he fell in love and married her.

The Pumphreys, who will celebrate their 73rd wedding anniversary this winter, is one of several African-American couples featured in Banneker-Douglass Museum’s newest exhibit, “Jumping the Broom.” The exhibit, which opened this month, focuses on the evolution of African-American wedding traditions in Maryland.

OSSIE DAVIS & RUBY DEE
AFRICAN AMERICAN COUPLE, RENOWNED – Actor/Actress, Writer, Producer & Director
They are one of the most revered couples of the American stage, two of the most prolific and fearless artists in American culture. As individuals and as a team they have created profound and lasting work that has touched us all. With courage and tenacity they have thrown open many a door previously shut tight to African American artists and planted the seed for the flowering of America’s multicultural humanity. “When Ossie Davis and Ruby Dee were honored by the Screen Actors’ Guild with its highest honor, the Life Achievement Award, SAG president William Daniels said: “For more than half a century, they have enriched and transformed American life as brilliant actors, writers, directors, producers, and passionate advocates for social justice, human dignity, and creative excellence.”
MORE | BIO


[two_third padding=”0 15px 0 0px”]
The museum is housed in the old Mount Moriah African Methodist Episcopal Church in downtown Annapolis. The exhibit, which took about one year to put together, is divided into several sections that focus on traditions, fashion, food and the love story of local couples.