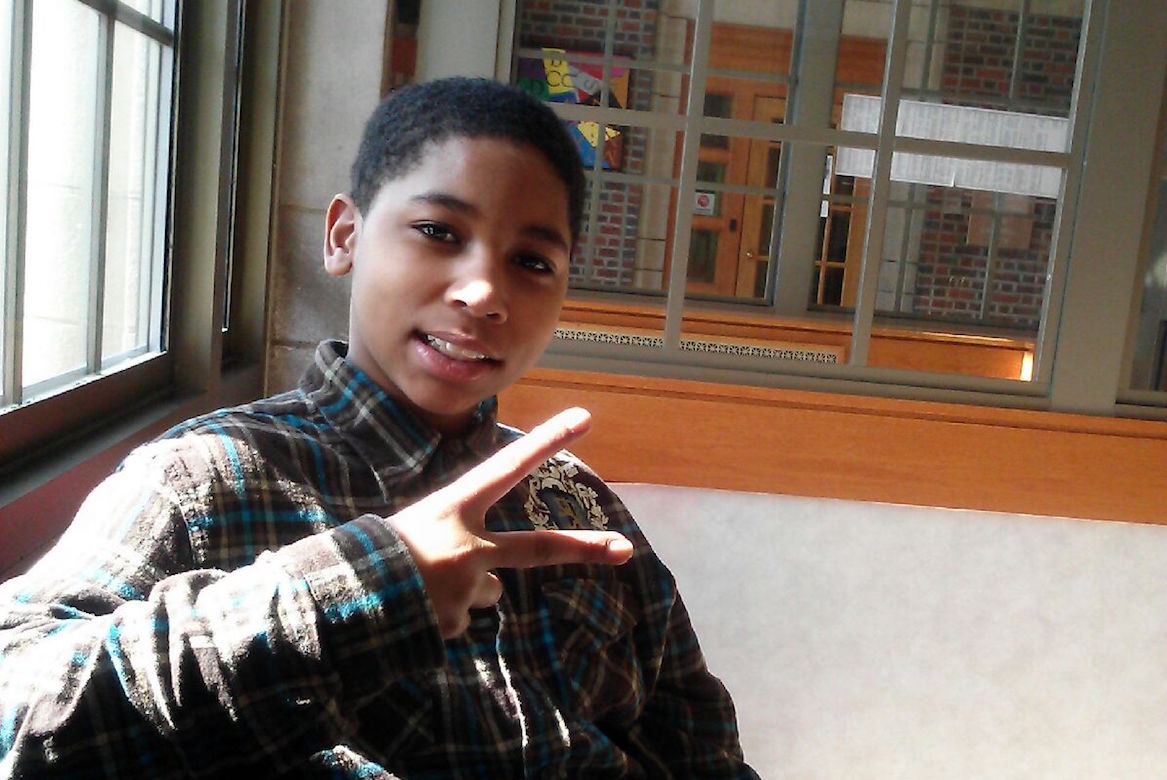 How Social Activism is Evolving in African-American Churches

Sometimes, as director Terrence Spivey puts it, actors have the power to change your mind.

[/one_third_last][two_third padding=”0 15px 0 0px”]That’s what happened on a stuffy Tuesday night in North Collinwood during the first round of auditions for “Objectively/Reasonable,” a new documentary play that seeks to mine community reactions to the killing of 12-year-old Tamir Rice by Cleveland police.

Commissioned by Playwrights Local 4181, the only theater in the Cleveland area devoted entirely to locally written works, the production will premiere in August at Creative Space at Waterloo Arts, a black box on East 156th Street, a few blocks from the Slovenian Workman’s Home where the tryouts were being held.

SHOOTING OF TAMIR RICE
SHOOTING DEATH – Cleveland, Ohio
The shooting of Tamir Rice, a 12-year-old boy (June 25, 2002 – November 23, 2014), occurred on November 22, 2014, in Cleveland, Ohio. Two police officers, 26-year-old Timothy Loehmann and 46-year-old Frank Garmback, responded after receiving a police dispatch call “of a male black sitting on a swing and pointing a gun at people” in a city park. A caller reported that a male was pointing “a pistol” at random people in the Cudell Recreation Center. At the beginning of the call and again in the middle he says of the pistol “it’s probably fake.” Toward the end of the two-minute call, the caller stated “he is probably a juvenile.” However, this information was not relayed to Loehmann or Garmback on the initial dispatch. The officers reported that upon their arrival, Rice reached towards a gun in his waistband. Within two seconds of arriving on the scene, Loehmann fired two shots before the zone car had come to a halt, hitting Rice once in the torso. Neither officer administered any first aid to Rice after the shooting. He died on the following day.
MORE | WEBSITE


[two_third padding=”0 15px 0 0px”]
Although Spivey and David Todd, artistic director of the playwright-driven company, weren’t looking for child actors as they assembled their cast – at least not middle-schoolers and even younger – they showed up anyway, armed with short monologues they’d learned by heart, some they’d even written themselves.