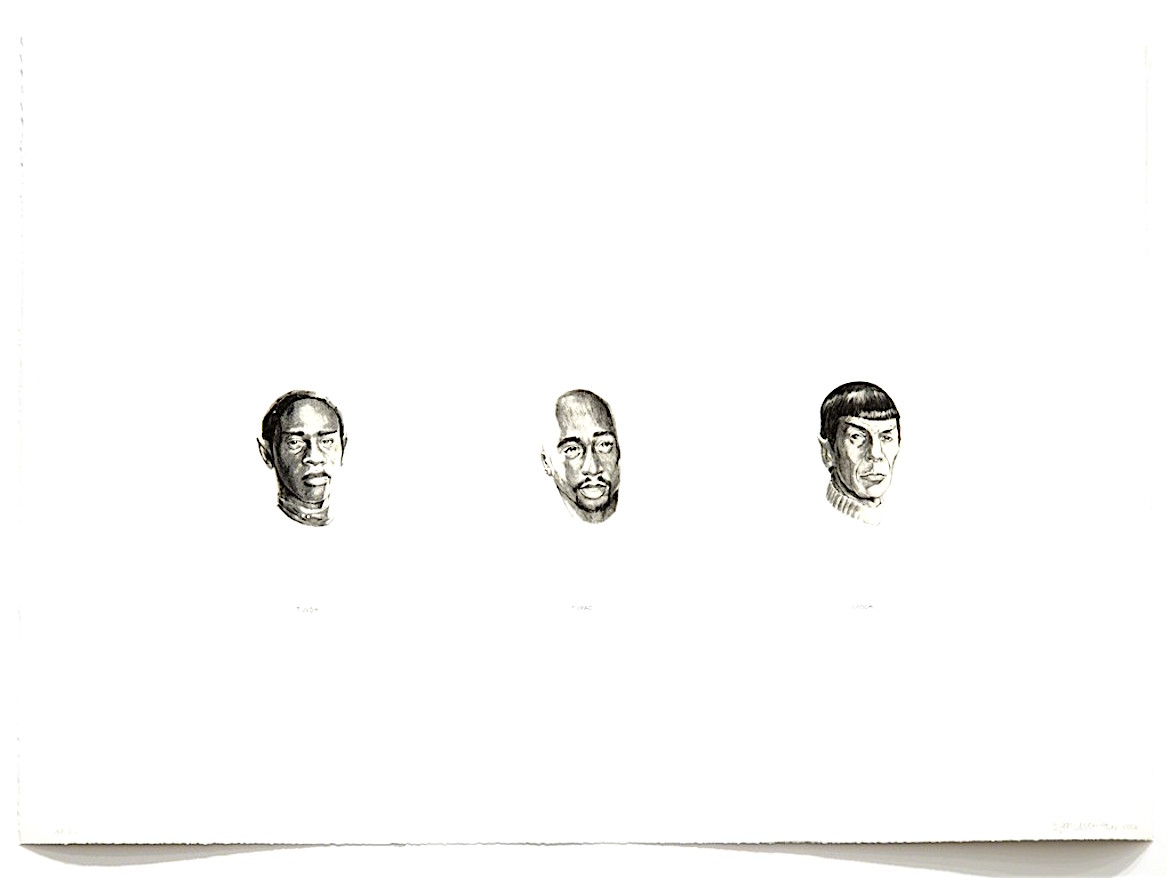 One year ago today, nine worshipers were callously executed during an evening Bible study at the Emanuel African Methodist Episcopal Church in Charleston, South Carolina.

[/one_third_last][two_third padding=”0 15px 0 0px”]More than a decade ago, Theaster Gates renovated a house in Greater Grand Crossing, a South Side neighborhood close to his job at the University of Chicago. In the years since, he has purchased adjacent properties, programming them for film screenings and listening sessions, and acquiring rare collections of records, books, and glass slides.

Stony Island Arts Bank, his most recent project opened last year. Gates saved the historic bank from demolition and has transformed the building into a community and cultural center that houses various archives and features exhibition space. The bank is the hallmark of his Rebuild Foundation, which focuses on culture based, artist led, and neighborhood driven activities. A hybrid of community development, social engagement, object making and performance, Gates’s practice has gone global, but the roots and inspiration for his work remain in Chicago, where he is still based.

A Nobel Prize and a Bible. Edgar Arceneaux

Spock, Tuvok & Tupac. Edgar Arceneaux
EDGAR ARCENEAUX
ARTIST – Contemporary
Edgar Arceneaux (b. 1972, Los Angeles, CA) is interested in the accidental associations the mind assembles between unlikely topics, and summarizes his practice simply as a pursuit of “a different way to construct relationships between things.” He frequently manipulates existing or new systems, methods of cataloging, and visualizations of the passage of time. One of his most famous works is the ongoing “Drawings of Removal”, begun in 1999, in which Arcenaux constantly draws over, erases, cuts apart, and re-assembles a set array of drawings each time the project is exhibited.
MORE | WEBSITE