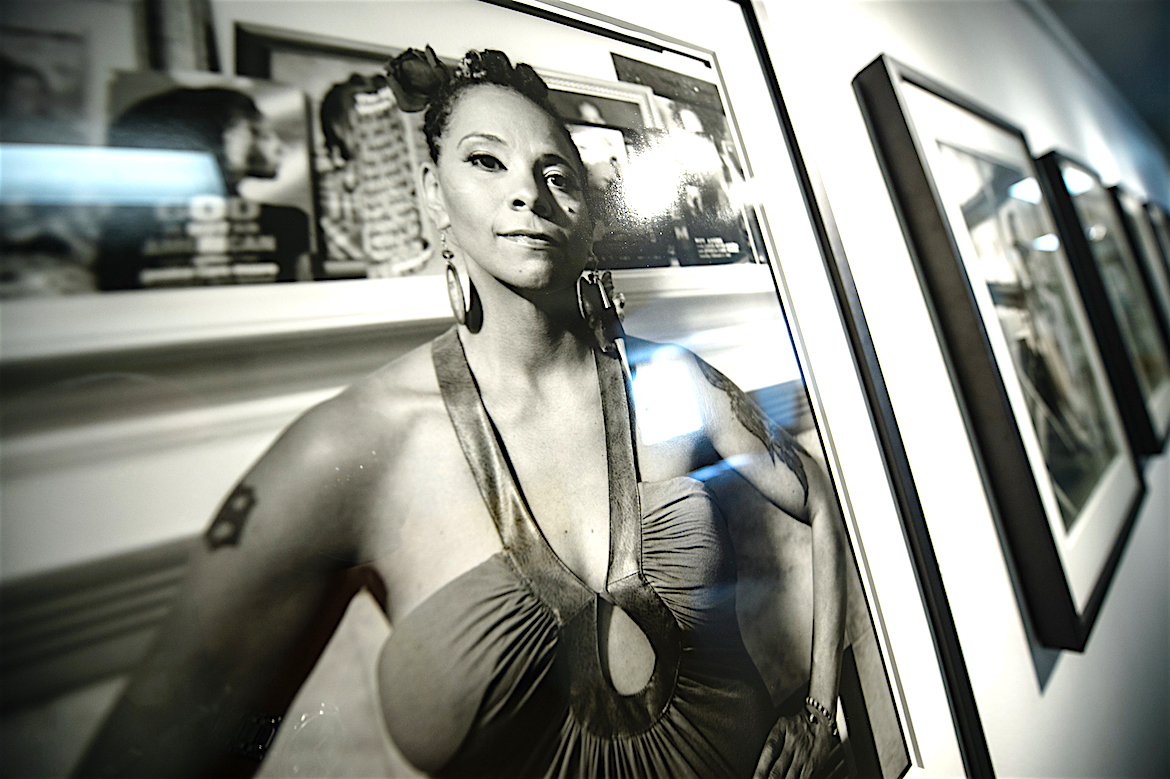 ‘I’m Just Not Ready to Forgive:’ One Family Member Reflects on Charleston Massacre a Year Later

A group of young leaders in the city of Detroit agreed at the Michigan Chronicle’s “Pancakes and Politics” speaker’s forum at the Detroit Athletic Club that the city does not need rebranding.

[/one_third_last][two_third padding=”0 15px 0 0px”]The audience agreed. A poll of the event’s 250 guests revealed over 80 percent of them believed that the city’s Motor City image needed no change and was “alive and well.”

jessica Care moore is the CEO of Moore Black Press, Executive Producer of Black WOMEN Rock!, and founder of the literacy-driven, Jess Care Moore Foundation. An internationally renowned poet, playwright, performance artist and producer, she is the 2013 Alain Locke Award Recipient from the Detroit Institute of Arts. moore is the author of The Words Don’t Fit in My Mouth, The Alphabet Verses The Ghetto, God is Not an American, Sunlight Through Bullet Holes, and a memoir, Love is Not The Enemy. Her poetry has been heard on stages like Carnegie Hall, Lincoln Center and the London Institute of Contemporary Arts. She has performed on every continent. jessica Care moore believes poems belong everywhere and to everyone.
MORE | WEBSITE

[two_third padding=”0 15px 0 0px”]
“What made us the Motor City was the fact that we were the leaders and innovators,” said Rev. Charles Williams, Pastor of Historic King Solomon Baptist Church and President of National Action Network Michigan.