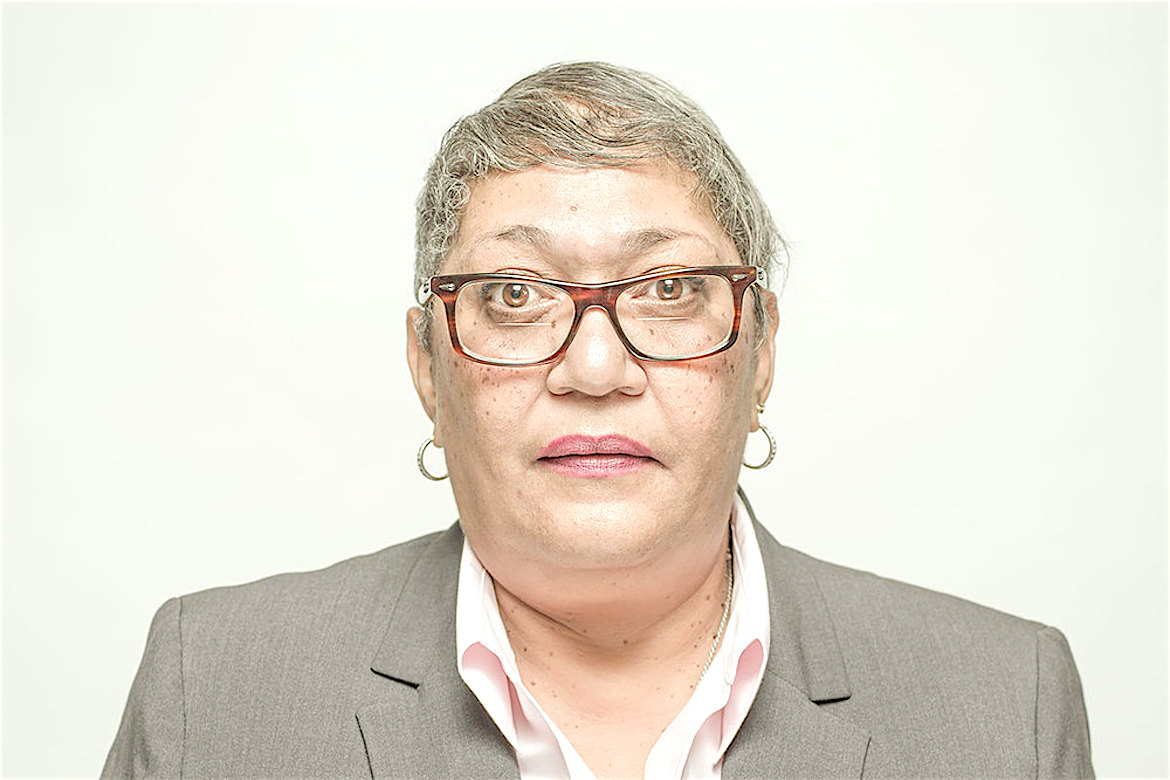 One year ago today, nine worshipers were callously executed during an evening Bible study at the Emanuel African Methodist Episcopal Church in Charleston, South Carolina.

[/one_third_last][two_third padding=”0 15px 0 0px”]Dylann Roof, a then 21-year-old white nationalist, sat and prayed with the unsuspecting parishioners for an hour before opening fire, killing six women and three men.

The world watched in awe as relatives of the victims stood before the gunman at a bond hearing two days later, and one-by-one offered forgiveness and prayer.

Worshippers embrace following a group prayer across the street from the scene of a shooting Wednesday, June 17, 2015, in Charleston, S.C. (AP Photo/David Goldman)

A man looks on as a group of people arrive inquiring about a shooting across the street Wednesday, June 17, 2015, in Charleston, S.C. (AP Photo/David Goldman)

[two_third padding=”0 15px 0 0px”]
“I forgive you,” said Nadine Collier, daughter of 70-year-old Ethel Lance. “You took something very precious from me. I will never talk to her again. I will never, ever hold her again. But I forgive you. And have mercy on your soul.”