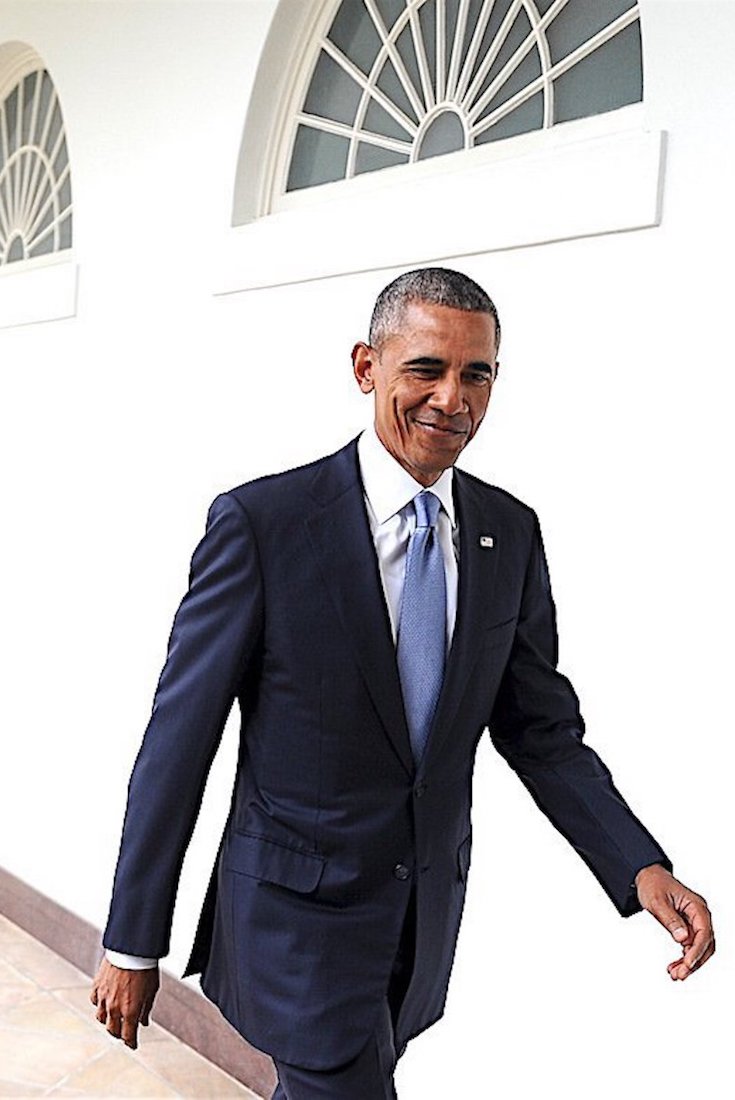 While Facebook battles with its fake news problem, Twitter is dealing with a different problem: fake accounts set up by the alt-right.

Here is a list of many of President Obama’s accomplishments as President. Every one of them has a citation, so no one can dismiss them out of hand, although many have tried since I started to compile this list Even with the obstacles we gave him, especially the Republican Congress, this President will leave a hell of a legacy. If we want to win elections – and in a democracy, that has to be our main goal – we have to make people want to vote for us. That means accentuating the positive, and talking about how great we are, especially compared to the alternative.

Changed the Culture of the Executive Branch

Within his first week, he signed an Executive Order ordering an audit of government contracts, and combating waste and abuse.  Citation

Created the post of Chief Performance Officer, whose job it is to make operations more efficient to save the federal government money.  Citation

On his first full day, he froze White House salaries for the duration of the Great Recession.  Citation

He appointed the first Federal Chief Information Officer to oversee federal IT spending and efficiency.  Citation

He committed to phasing out unnecessary and outdated weapons systems and signed the Weapons Systems Acquisition Reform Act, in an attempt to limit waste, fraud and abuse in the defense procurement and contracting systems.  Citation

Through the Fraud Enforcement and Recovery Act, extended the False Claims Act to combat fraud by companies and individuals using money from TARP and Stimulus programs.  Citation

Oversaw the most sweeping food safety legislation since the Great Depression.  Citation 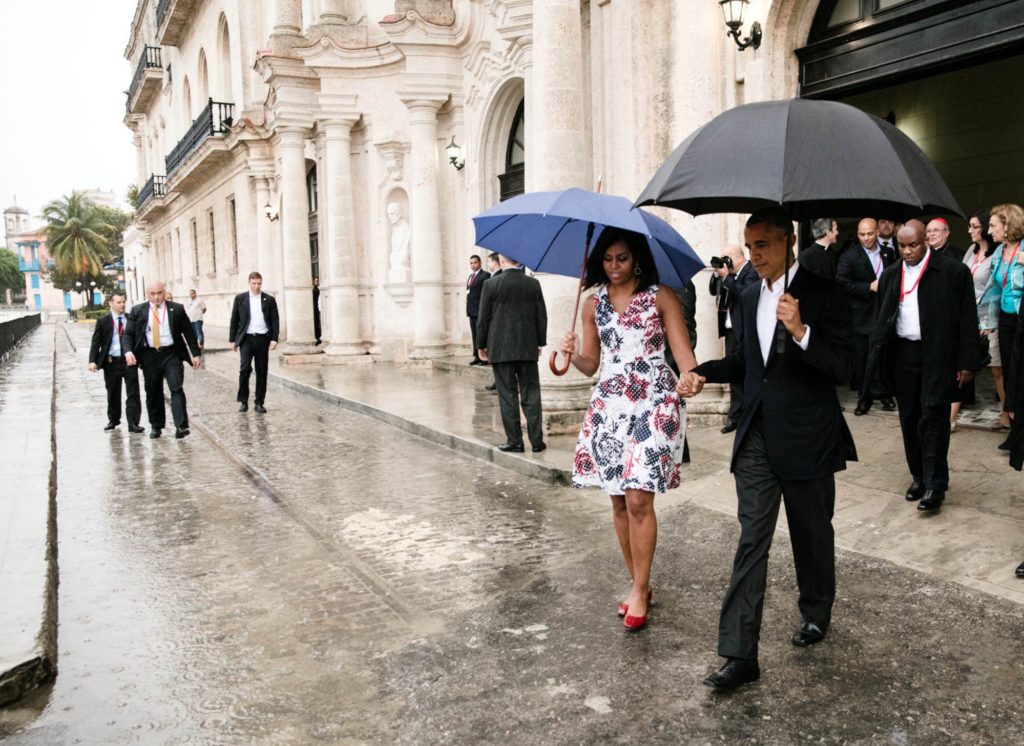 The Department of Education announced it is providing $228 million in grants to 97 historically black colleges and universities (HBCUs) in 19 states. The funds will be used for campus expansion, counseling programs, science equipment and faculty training.