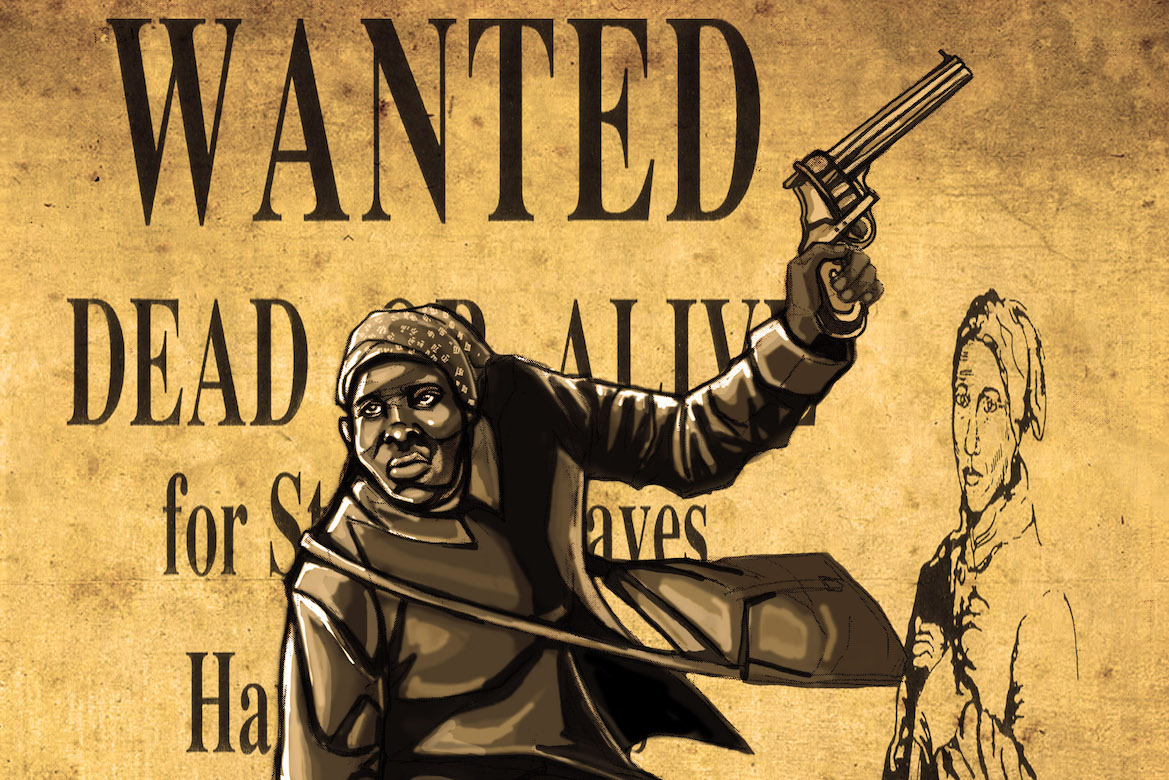 The List of 358 Obama Accomplishments So Far, With Citations – Progressive Coast to Coast

“… a struggle for survival, where guns were vital… ”

[/one_third_last][two_third padding=”0 15px 0 0px”]When the U.S. Department of the Treasury announced last month that abolitionist Harriet Tubman would be the new face of the $20 bill, a new question arose: what will she look like? In her few posed portraits, Tubman appears stern, resolute, her hair often covered. But in other images, including a famous woodcut, Tubman is posed with a musket. Is it possible that she’ll hold a gun on the front of the new $20?

That’s unlikely, according to Fordham University law professor Nicholas Johnson. He said the image of Tubman holding a gun makes many uncomfortable because it clashes with our notion of African-American and abolitionist history. In his new book, “Negroes and the Gun,” Johnson endeavors to bridge this disconnect between the “historical utility of firearms” with “the modern issues” that black communities grapple with on a daily basis.

On May 2, 1967, Black Panthers amassed at the Capitol in Sacramento brandishing guns to protest a bill before an Assembly committee restricting the carrying of arms in public. Self-defense was a key part of the Panthers’ agenda. This was an early action, a year after their founding.
MARY FIELDS
POSTAL CARRIER – United States Postal Service
Mary Fields, also known as Stagecoach Mary and Black Mary (c. 1832–1914), was the first African-American woman employed as a mail carrier in the United States and the second woman to work for the United States Postal Service.

Fields stood 6 feet (182 cm) tall and weighed about 200 lbs (90 kg), liked to smoke cigars, and was once said to be as “black as a burnt-over prairie.” She usually had a pistol strapped under her apron and a jug of whiskey by her side.
MORE | WEBSITE

[two_third padding=”0 15px 0 0px”]
When thinking about the history of civil rights and African-American empowerment, Johnson calls the standard narrative “glib.” To most people, he said, the story goes something like, “Well, we had a civil war, and then we had Reconstruction … and then black people just sat on the sidelines until the 1960s and we really didn’t have to pay attention to them.”

Even when people speak admiringly of Martin Luther King Jr. and the nonviolent protests of the modern civil rights movement, Johnson argues that blacks are generally cast as “stoic sufferers in the face of the horrible things that were happening around them.” By erasing guns from these histories, African-Americans have been cast as passive players in their own story.