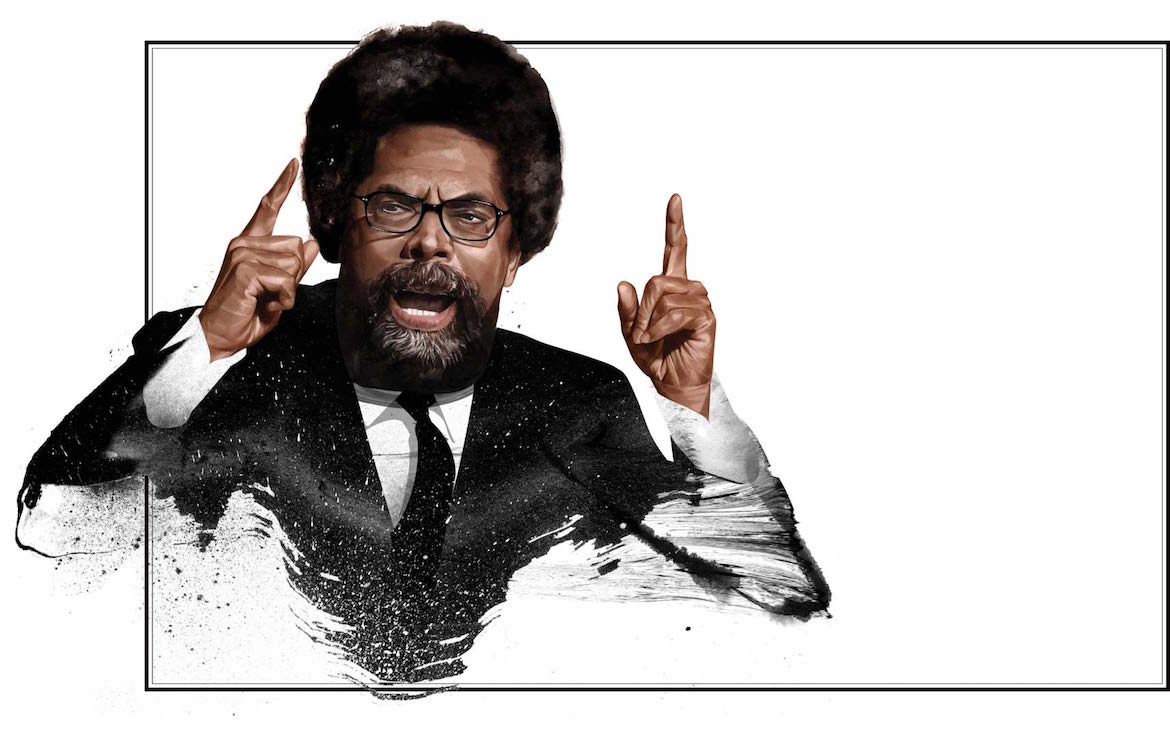 ‘The African Company’ Puts American Inclusiveness To The Test

In this exclusive, Cornel West talks Bernie Sanders’ neo-populism, Donald Trump’s neo-fascism – and sweeping away the myopic careerism and chronic narcissism that prevented any serious critique of Obama’s Neo-Liberalism.

“We are at a crossroads in American history”

[/one_third_last][two_third padding=”0 15px 0 0px”]Last year, when Bernie Sanders announced his candidacy for the Democratic nomination for the US presidency, few believed that it would have any success. Many assumed that the public endorsement of ideas like ‘democratic socialism’ or ‘political revolution’ would alienate the American political electorate. But what followed was a series of surprising victories in several states.

Few are more appropriate to explain such developments, along with the troubling rise of Donald Trump, than the American philosopher and public intellectual Cornel West. His work on the role of race, gender and class in American society, and his political experience as prominent member of the Democratic Socialists of America gives him an insightful understanding of today’s political momentum, and its meaning for the left. His voice has even greater significance within the current American political scene, considering that Sanders selected him to be part of the Democratic Party platform-writing body.

Credit: J. Andrew World
CORNEL WEST
AMERICAN – Philosopher, Academic, Social Activist, Author & Public Intellectual
Cornel Ronald West (born June 2, 1953) is an American philosopher, academic, social activist, author, public intellectual, and prominent member of the Democratic Socialists of America. The son of a Baptist minister, West received his undergraduate education from Harvard University, graduating with a bachelor’s degree in 1973, and received a Ph.D. from Princeton University in 1980, becoming the first African American to graduate from Princeton with a Ph.D. in philosophy. He taught at Harvard in 2001 before leaving the school after a highly publicized dispute with then-president Lawrence Summers. He was Professor of African American Studies at Princeton before leaving the school in 2011 to become Professor of Philosophy and Christian Practice at the Union Theological Seminary in New York City. He has also spent time teaching at the University of Paris.
MORE | WEBSITE 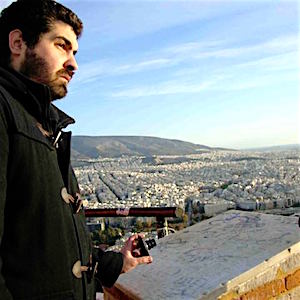 George Souvlis (GS): What is the legacy of the Obama administration?

Cornel West (CW): We are at a crossroads in American history. We must choose between a neo-fascism in the making (Trump), neo-liberalism in the decaying (Clinton), and a neo-populism in the ascending (Sanders). The establishments in both the Democratic and Republican parties are disintegrating. Obama is the last gasp of the neo-liberalism that emerged under Carter: a massive response to the structural crises of the global economy in the mid-70s. This attempt to financialize, privatize, and militarize our way through deep problems – from the economy, education, incarceration, security and communication – has produced vast wealth inequality, cultures of superficial spectacle, and pervasive corruption in every sphere. Both political parties have been complicitous. Much hangs on how the Sanders campaign is treated in July, and what we critical Sanders-supporters do after July.