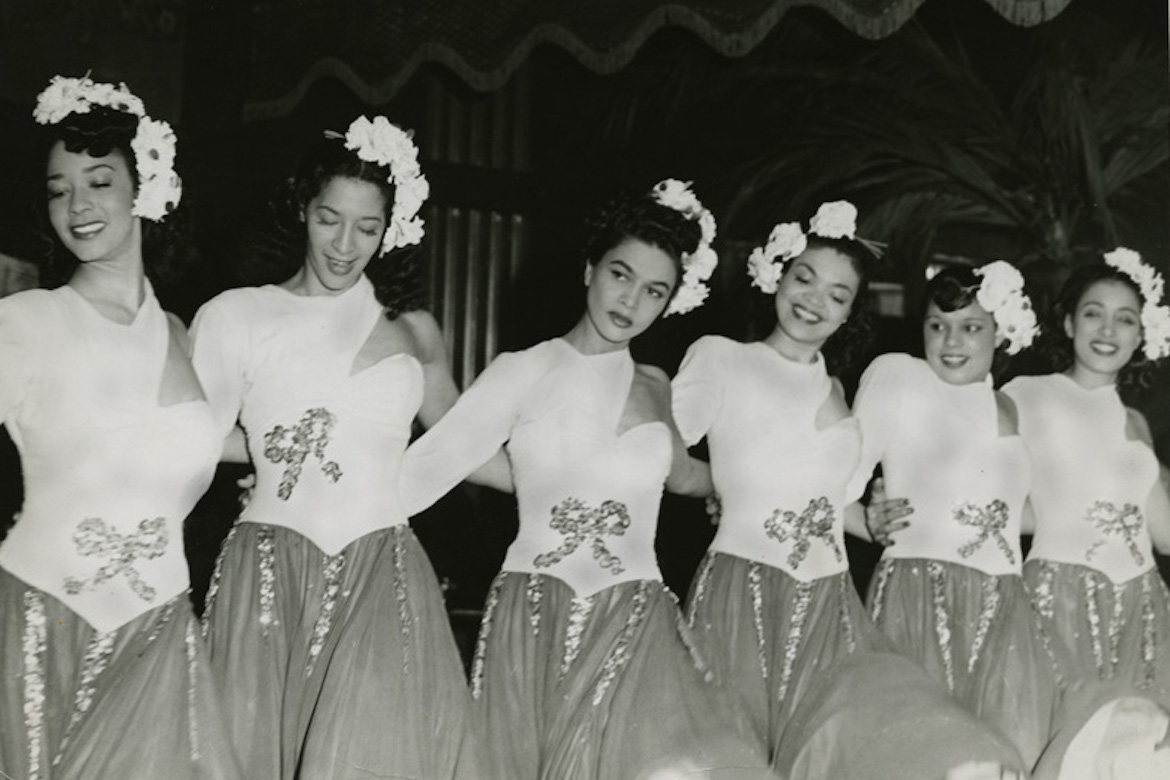 It has been decades since Alice Barker last danced on a stage. But after the 102-year-old finally saw video footage of her glory days performing in dance clubs in the 1930s and 1940s, she wanted to get out of her bed to do it all over again.

“Making me wish that I could get out of this bed and do it all over again,” Barker “

[/one_third_last][two_third padding=”0 15px 0 0px”]While The remarkable moment was made possible thanks to director David Shuff; the nursing home’s recreational director, Gail Campbell; and the Celluloid Improvisations Music Film Archive‘s Mark Cantor, who found footage of Barker that had been filed under the name “Baker.”

Lying in her Brooklyn nursing home room, Barker sat back and watched the video on an iPad, seeing her younger self on film for the very first time.

The video, posted on YouTube this week, was filmed in the fall of 2014. (Barker is still alive and well, Shuff says.)

COTTON CLUB
PHOTOGRAPHER – Documentaries
The Cotton Club was a New York City night club located first in the Harlem neighborhood on 142nd Street and Lenox Avenue from 1923 to 1935 and then for a brief period from 1936 to 1940 in the midtown Theater District. The club operated most notably during America’s Prohibition Era.

[two_third padding=”0 15px 0 0px”]
“Making me wish that I could get out of this bed and do it all over again,” Barker said when asked how she felt while watching the footage.

She remembered some things vividly: the singers, their songs but mostly, the feeling of being carried away in the music.