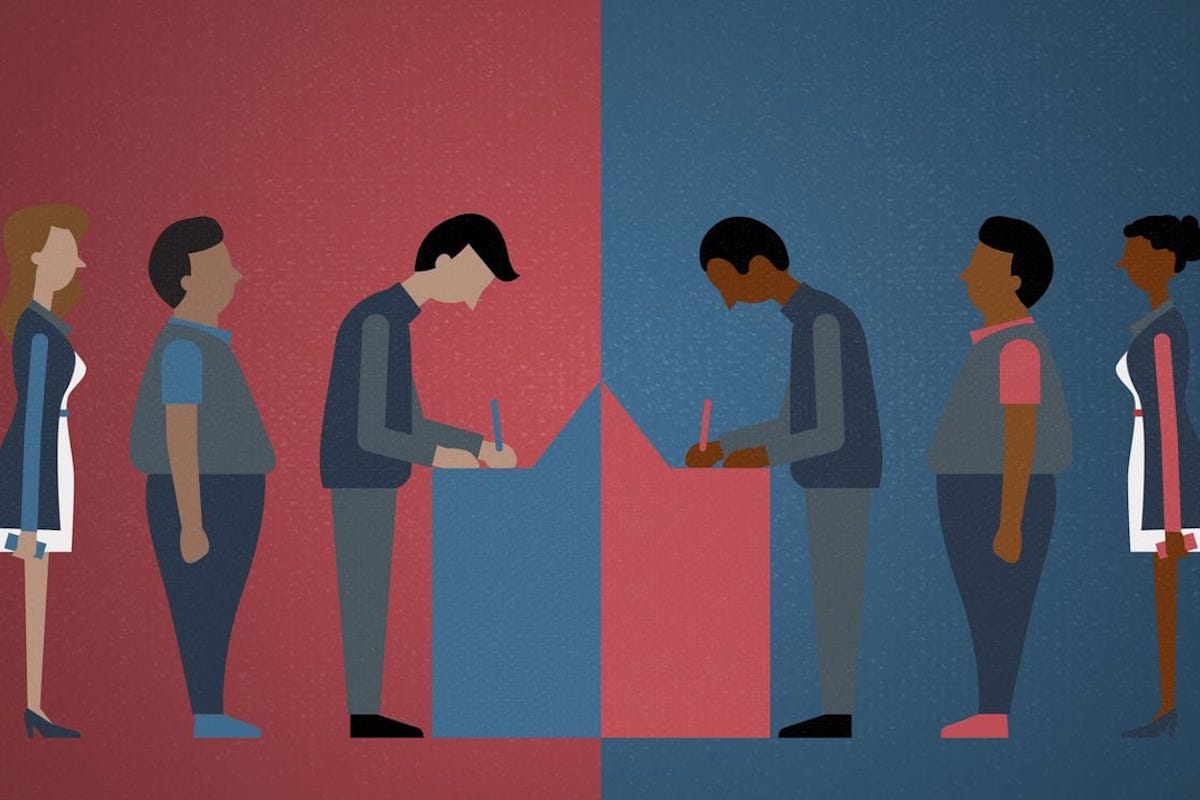 Despite Racism, Black People Are More Optimistic About The Future than Anyone Else

Thirty years ago, the Supreme Court expanded the meaning of one of the most important civil rights laws in U.S. history — the Voting Rights Act of 1965.

Kim Soffen, The Washington Post
Among other things, the court prohibited a then-common practice among some states of spreading minorities across voting districts, leaving them too few in number in any given district to elect their preferred candidates. The practice became known as “racial gerrymandering.”

The court’s solution required that states create majority-minority districts — districts in which the majority of the voting-age population belonged to a single minority. With voting that occurred largely along racial lines, these districts allowed minority voters to elect their candidates of choice.

But a fascinating development occurred in the years since. These districts, rather than giving African Americans more political power, might have actually started to deprive them of it. Majority-minority districts, by concentrating the minority vote in certain districts, have the unintended consequence of diluting their influence elsewhere. Experts say some Republican legislatures have capitalized on this new reality, redistricting in their political favor under the guise of majority-minority districts.