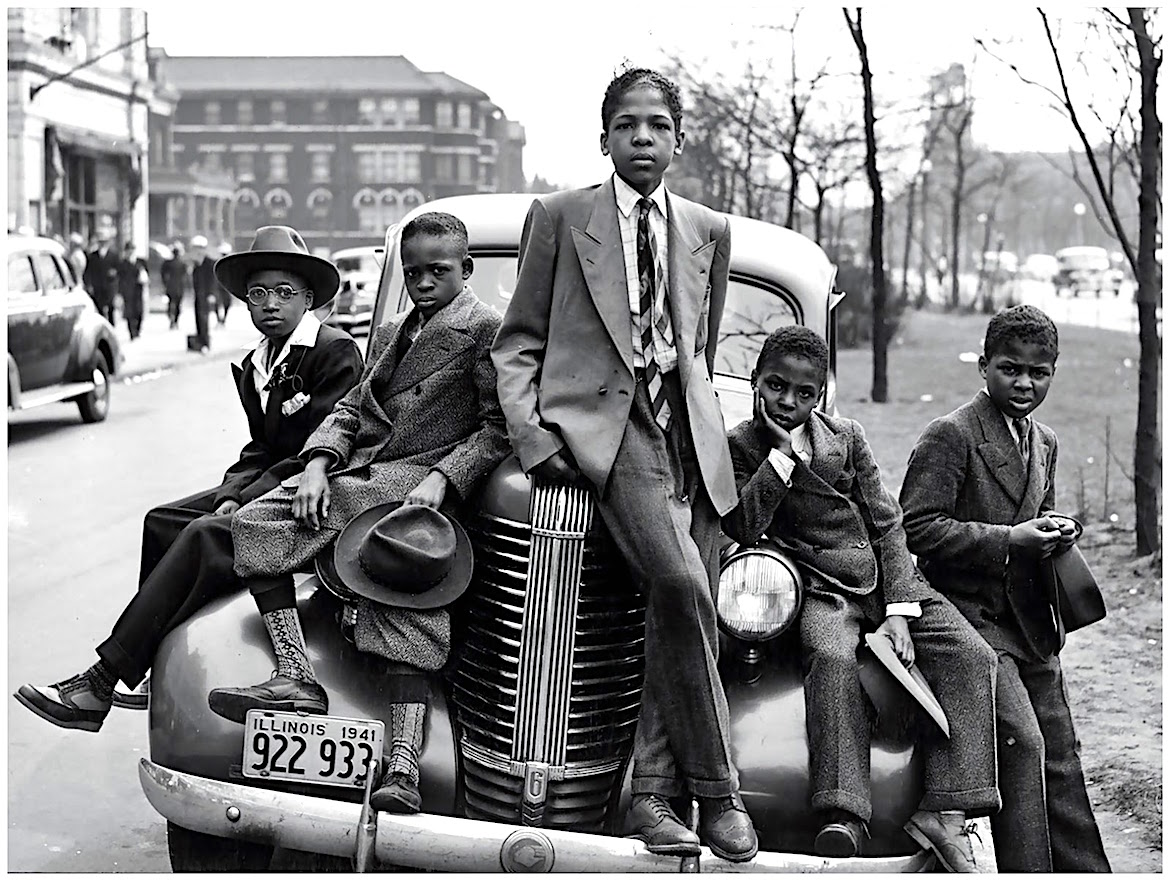 As I toured the trendy Bouldin Creek neighborhood — west of South Congress Avenue and just south of Lady Bird Lake — I could see remnants of a once-thriving black community of freed slaves who lived in this area following the Civil War and into the 1950s. Today, a handful of structures, including at least two African-American churches, are all that is left of the so-called Brackenridge community.

[/one_third_last][two_third padding=”0 15px 0 0px”]Harris Goodwill Baptist Church and St. Annie’s African Methodist Episcopal Church, both on Newton Street, were an integral part of that community, says Cory Walton, president of the Bouldin Creek Neighborhood Association, who showed me around. He pointed out other structures with historic value, including the home of Negro National League baseball great Willie Wells, which has been designated an Austin landmark.


While congregations of churches fled the neighborhood following Austin’s 1928 plan that forced African-Americans to relocate east of Interstate 35, the churches have remained remarkably the same — unmoved by time, events or circumstances.

Easter Sunday, April 1941. Boys waiting for the processional at an Episcopal church in South Side Chicago. (Russell Lee)

Girls waiting for Episcopal Church to end so they can see the processional, South Side of Chicago, Illinois. 1941. (Russell Lee)

The son of Burton Lee and wife Adeline Werner, Lee grew up in Ottawa, Illinois and went to the Culver Military Academy in Culver, Indiana for high school. He earned a degree in chemical engineering from Lehigh University in Bethlehem, Pennsylvania.

In the fall of 1936, during the Great Depression, Lee was hired for the federally sponsored Farm Security Administration (FSA) photographic documentation project of the Franklin D. Roosevelt administration. He joined a team assembled under Roy Stryker, along with Dorothea Lange, Arthur Rothstein and Walker Evans. Stryker provided direction and bureaucratic protection to the group, leaving the photographers free to compile what in 1973 was described as “the greatest documentary collection which has ever been assembled.”[3] Lee created some of the iconic images produced by the FSA, including photographic studies of San Augustine, Texas in 1939, and Pie Town, New Mexico in 1940. Over the spring and summer of 1942, Lee was one of several government photographers to document the eviction of Japanese Americans from the West Coast, producing over 600 images of families waiting to be removed and their later life in various detention facilities.
MORE / WEBSITE

The city’s red-hot real estate market – especially in neighborhoods near downtown – has triggered a redevelopment frenzy that has deep-pocketed developers eyeing and buying black churches, which are sitting atop prime real estate in gentrified neighborhoods. With land so scarce near downtown, those churches – specifically the land underneath them – are being targeted for the next wave of condos, townhouses, apartments and other high-end homes.