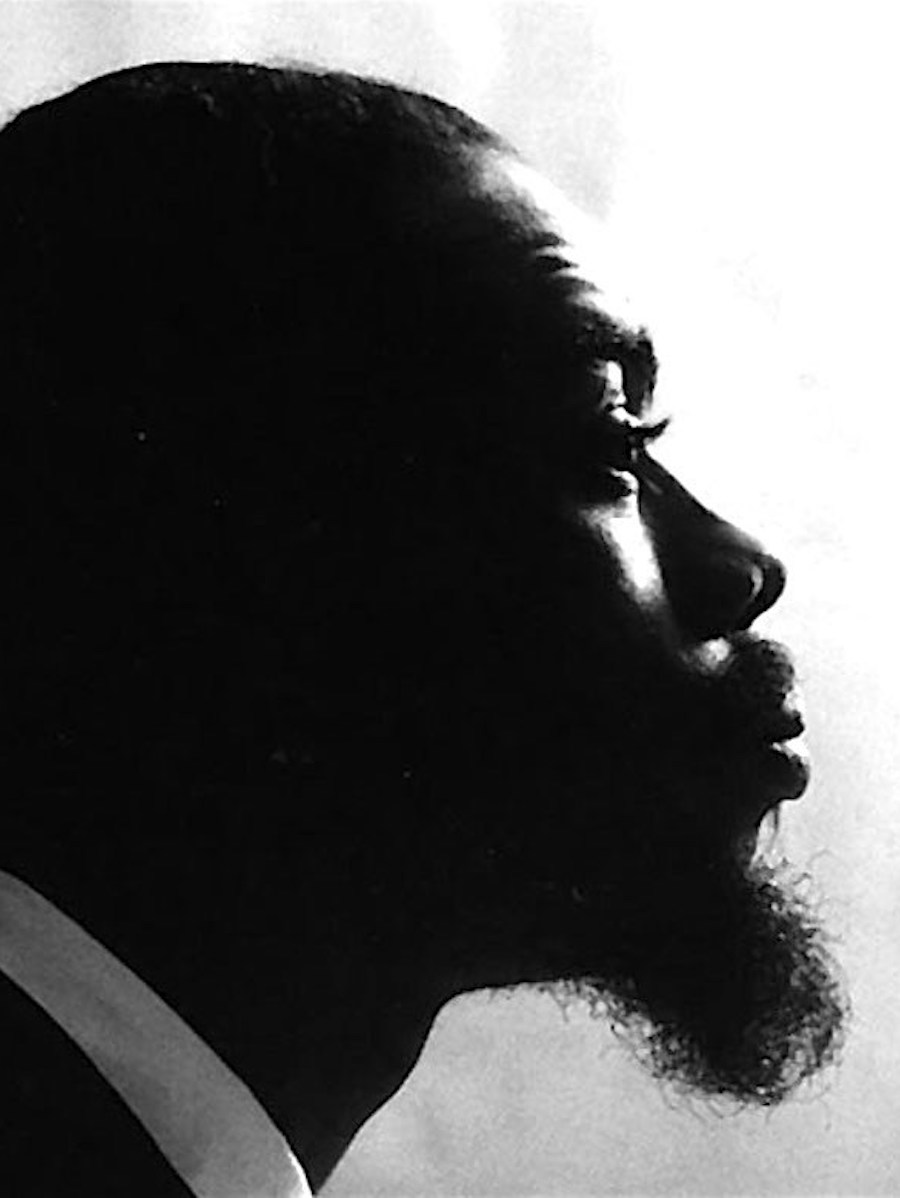 Ashley Monae | MADAME NOIRE
[perfectpullquote align=”full” cite=”” link=”” color=”” class=”” size=”15″]As his presidency comes to a close, Barack Obama, is going out with a bang. Within his two terms he’s made some major changes in the country and his latest is one of cultural homage.[/perfectpullquote]
On May 31, Obama declared the month of June 2016 “African-American Music Appreciation Month” in a presidential proclamation. Although June was first deemed “Black Music Month” by Jimmy Carter and campaigned for by songwriter and producer Kenneth Gamble back in 1979, Obama felt strongly that an official proclamation was more appropriate, especially as our first Black President.

The full text of the proclamation calls African-American music “among the most innovative and powerful art the world has ever known.” President Obama also calls upon “public officials, educators, and people of the United States to observe this month with appropriate activities and programs that raise awareness and foster appreciation of music that is composed, arranged, or performed by African Americans.”

A professional cultural photographer for more than 70 years; an eyewitness to many great moments in 20th century history. Most people know me for my Black & White images of jazz personalities: From Miles Davis and Dizzy Gillespie to Frank Sinatra and Sarah Vaughn. However, my files of nearly one million images aren’t limited to jazz musicians, or even just music. As a military photographer, I was the only African American to shoot early tests of the nuclear bomb. I have early images of famous and emerging political leaders and heads of state from around the world.