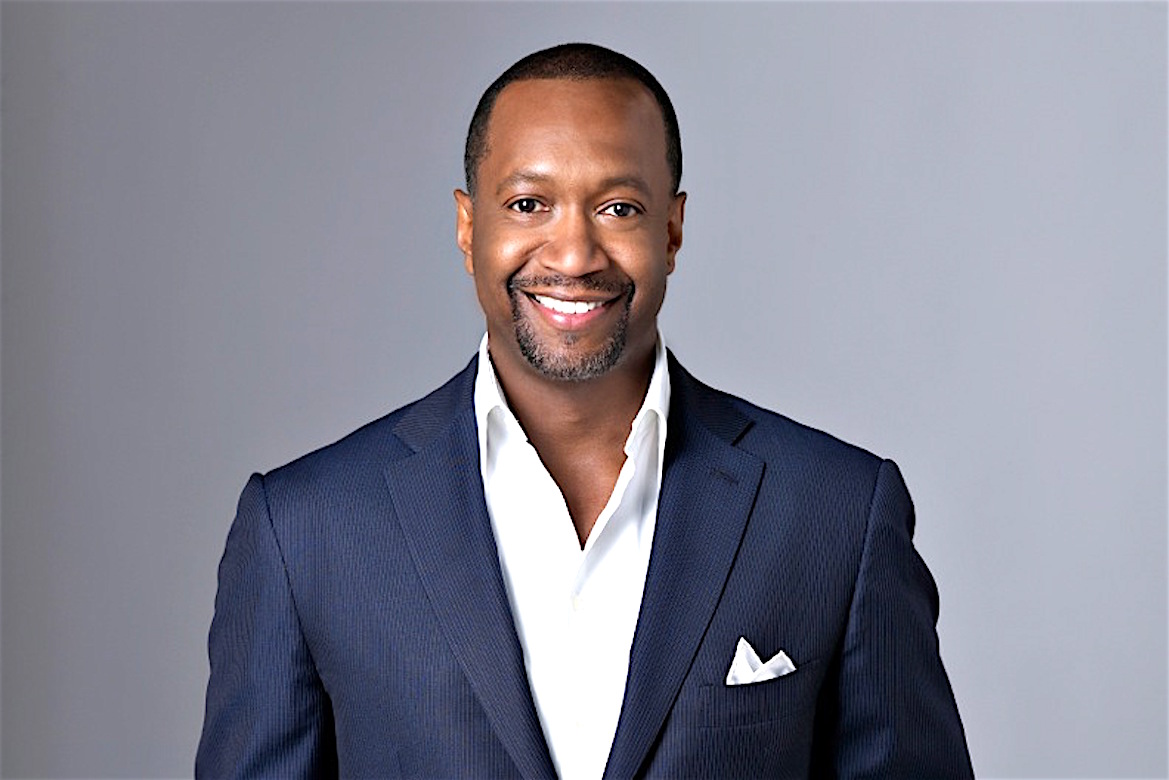 Over the last 20 years, the American Black Film Festival has brought together an array of filmmakers, media creators and talent for four days of non-stop workshops, panels, showcases, screenings and networking.
[/two_third][one_third_last padding=”0 0px 0 15px”]

[mashshare][/one_third_last] [two_third padding=”0 15px 0 0px”] STANLEY The festival began as the Acapulco Black Film Festival in Mexico in the early years and transitioned into the ABFF hosting their event between Miami and New York City.

This year’s festival will be held from June 15-19 in Miami Beach and include the first technology expo. With the concern of this year’s Academy Awards having zero amount of nominees of color — the backlash of Hollywood’s continued lack of diversity shined light on ABFF’s advocacy for Black talent.

The Founder of ABFF and Film Life Inc., Jeff Friday has been a solid proponent for diversity and inclusion in Hollywood for over two decades.

“Most of the things that I’ve done, it’s been driven by my intense desire to connect Black people in a very positive way and promote our audience in a very sophisticated way. My discomfort of the margination of Black culture in America.”
[/two_third]

He isn’t surprised at the public out- cry and key industry professionals such as Will Smith, Jada Pinkett Smith and Spike Lee’s passing on attending the Oscars award ceremony.

Friday says the film industry centers around reputable talent agencies such as William Morris and CAA, which represents him. “You need people who are speaking on your behalf. As a writer, I know hundreds of writers who have great script ideas and they ask me ‘how do I get my script to networks like HBO, ABC or NBC?’ You can’t — you have to have your script represented by either a well-connected agent or a literary agent,” he said.