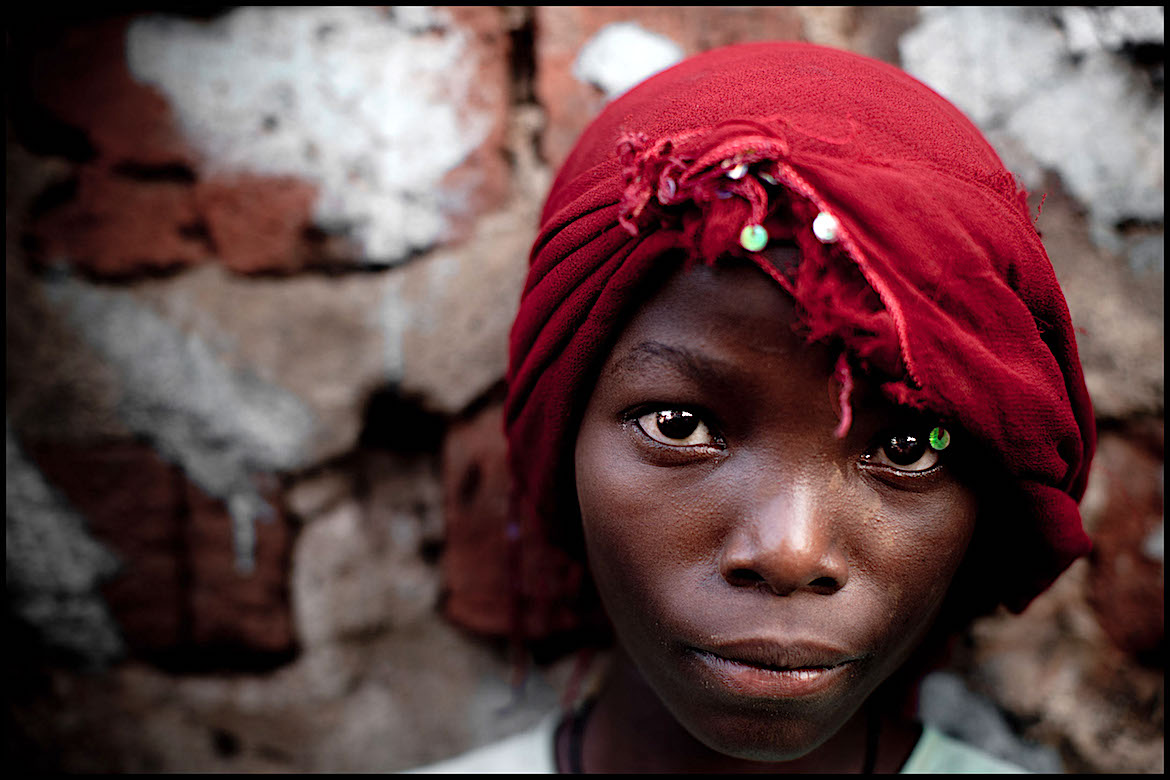 The Black Journalist and the Racial Mountain

In his new book, Mitchell Duneier explains why there is nothing natural about a ghetto.

Evis Presley’s “In the Ghetto” peaked at No. 3 on the American singles chart when it was released in 1969. The song tells the story of a Chicago family beset by poverty, crime, and violence. A verse halfway through portrays “a hungry little boy with a runny nose” who “plays in the street as the cold wind blows / In the ghetto / In the ghetto.” The music is a blend of folk, gospel, and dirge, with a haunting choir echoing the refrain—an unusual Top 10 hit. 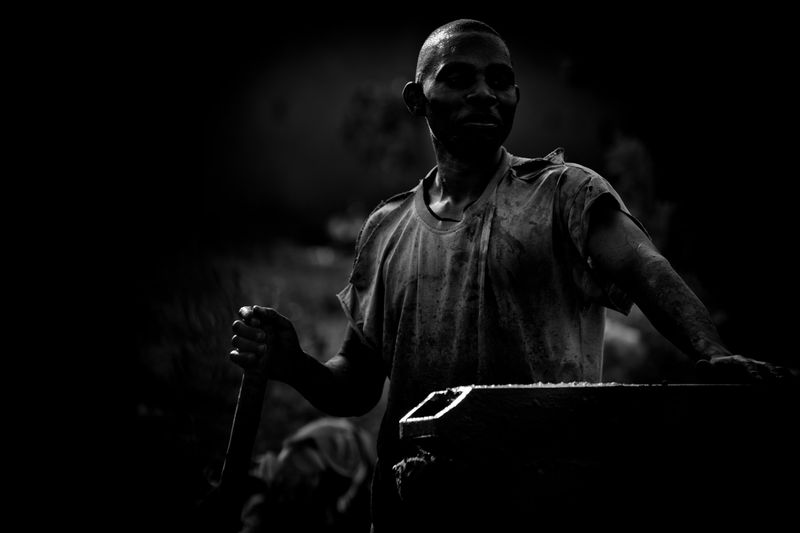 While more attention to gun violence in communities of color is sorely needed, too often existing coverage focuses on “black-on-black” dysfunction rather than structural causes and potential solutions. 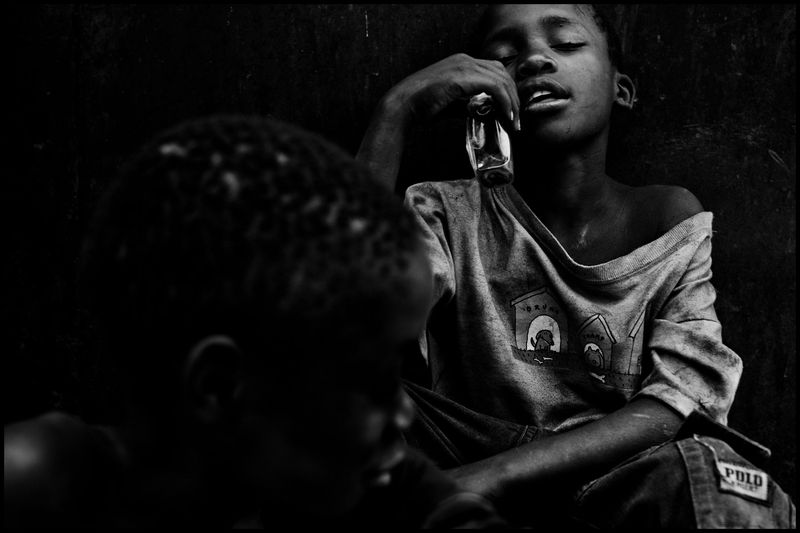 A recent New York Times story provides an example. “A Drumbeat of Multiple Shootings, but America is Not Listening” chronicled the victims of 358 shootings with four or more deaths or injuries. Many stemmed from arguments over a petty grievance, an insult, or another sign of disrespect. The story emphasized the “black-on-black” nature of gun violence, and suggested black activists expend too much energy protesting police violence against African Americans and too little energy focused on “routine gun violence.” While the story’s narrative describing the death of an innocent bystander put a compelling face on statistics, the story did not offer meaningful solutions. 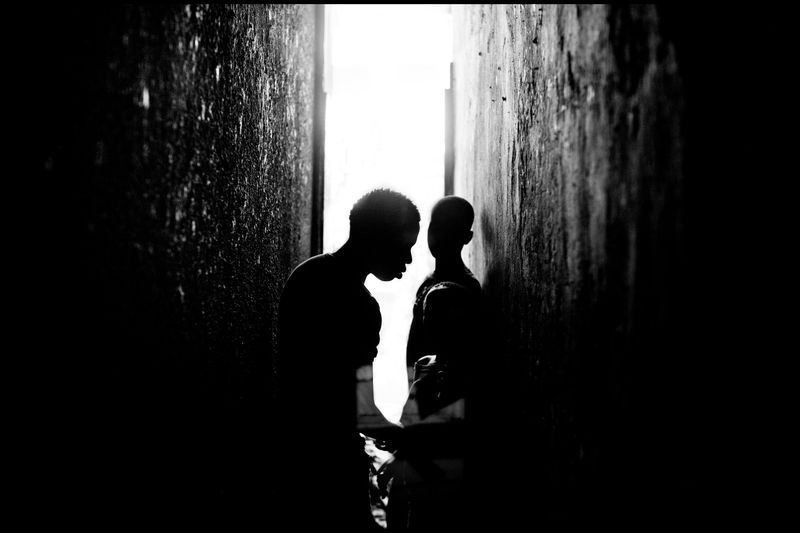 MERGING ART + NEWS
Zoriah is an award-winning photojournalist whose work has been featured in some of the world’s most prestigious galleries, museums and publications. Zoriah’s clients include National Geographic, Time, Newsweek, The New York Times, BBC News, The United Nations, CNN, NBC, CBS, ABC, PBS, NPR, The Wall Street Journal, Fortune and many others. In addition to his journalism clients his photographs also appear in Glamour, Rolling Stone, Cosmopolitan, GQ, Elle and countless other top publications. With a background in Disaster Management and Humanitarian Aid, Zoriah specializes in documenting human crises in developing countries. His vitae not only lists photographic achievements and study, but also the in-depth training and experience necessary for working under extreme conditions in some of the world’s harshest environments.
Zoriah.com