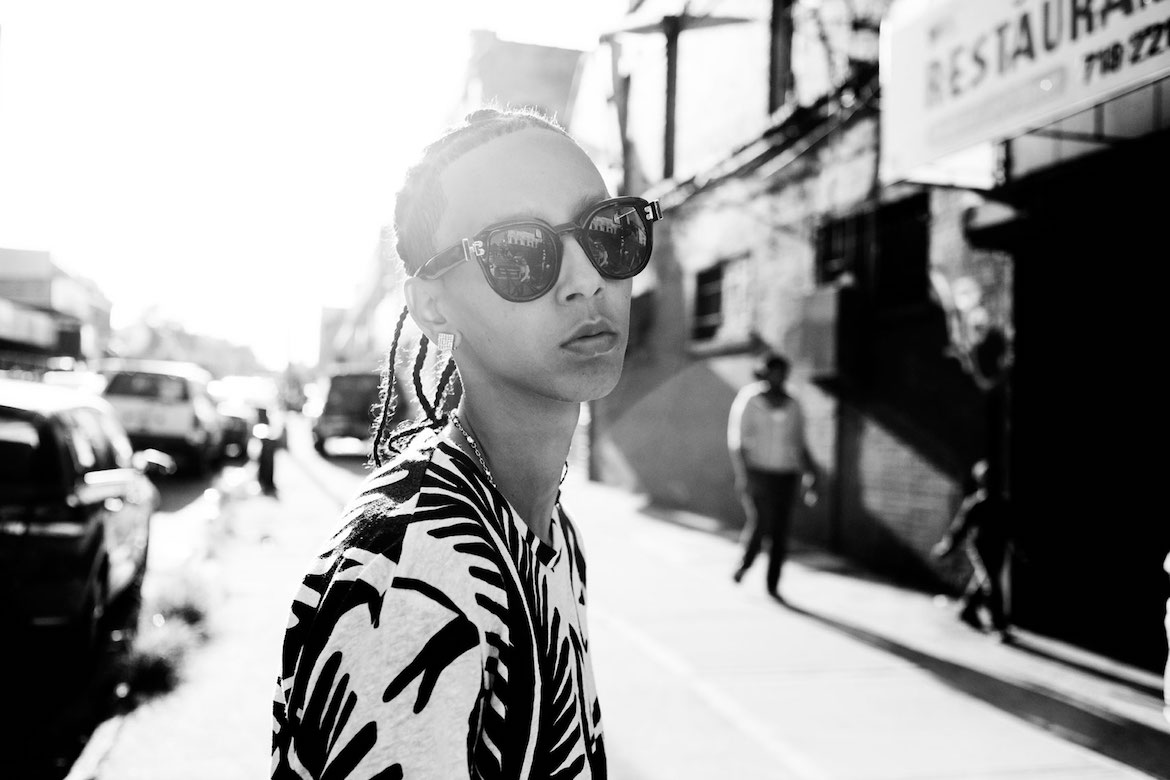 It’s not what the wider world says about black writers that should concern them, so much as what they say about themselves.

Howard French has an interesting piece in The Guardian tackling “the enduring whiteness of American media.” French’s claim is two-fold: 1.) Big media organizations have failed to produce a staff that looks like the larger country. 2.) Big media has failed black journalists, specifically, by siloing them in “stereotypical roles—sport, entertainment and especially what is euphemistically called urban affairs.” These twin effects, according to French, “strongly but silently [condition] how Americans understand their own country and the rest of the world.” This is an important piece—one worthy of the ongoing dialogue around newsroom diversity. But unfortunately it also shows how an attempt to analyze a problem, can actually reinforce it. Howard French is a great journalist and a trailblazer—an African American who has reported from, among other locales, China, the Congo, Haiti, South Africa, and Japan. There are few journalists of any background who can match the depth and breadth of his experiences. But French is black, and garnering that experience has meant traveling outside of delineated boundaries and enduring a specific kind of skepticism lobbed at black journalists. That kind of skepticism has not disappeared. But to the extent that it has diminished, it is directly due to the efforts of black journalists like French. This permission serves to both keep black journalists and writers from competing in venues beyond the sphere “of race and racism,” and allow whites to celebrate “their own enlightenment and generosity.” [/two_third][one_third_last padding=”0 0px 0 30px”][otw_shortcode_info_box border_type=”bordered” border_color_class=”otw-red-border” border_style=”bordered” background_color_class=”otw-red” border_color=”FF0000″ background_color=”FF0000″]

Krisanne Johnson grew up in Xenia, Ohio. She graduated with a degree in journalism from the University of Colorado and pursued postgraduate work in visual communications at Ohio University. She is currently based in Brooklyn, NY.

Since 2006, Krisanne has been working on long-term personal projects about young women and HIV/AIDS in Swaziland and South Africa’s post-apartheid youth culture. Krisanne’s work has been exhibited internationally and has appeared in various magazines and newspapers, including The New Yorker, TIME, The New York Times, Fader, The Wall Street Journal, CNN, US News & World Report, L’Espresso (Italy), Vanity Fair (Italy), D la Repubblica (Italy). She is represented by Prospekt Photo Agency in Milan, Italy.

Apart from her documentary work, her fashion work has been shown during the International Center for Photography’s Year of Fashion in the group exhibit, Weird Beauty: Fashion Photography Now, curated by Vince Aletti and Carol Squiers. In 2012, this work was also included in the group show, Black Gossamer, at the Glass Curtain Gallery in Chicago curated by Camille Morgan. Krisanne Johnson