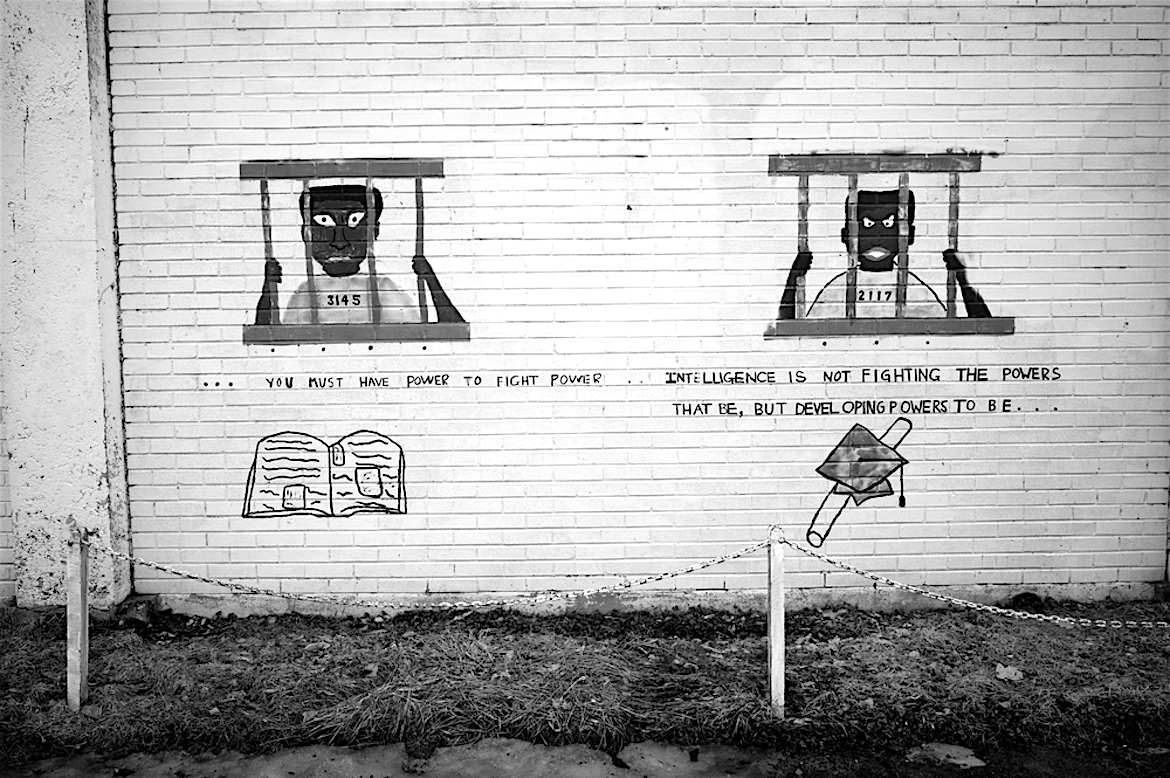 We understand that police violence and gun crimes are two parts of the same systemic problem. If only news media saw that, too.

Over Memorial Day weekend, at least 69 people were shot in Chicago. If past trends continue, most of them are people of color. Mass shootings in places like Newtown, Aurora, and San Bernardino grab national attention, but gun violence is a regular part of life in many communities of color. Among boys and men ages 15-34, for example, African Americans are over 20 times more likely than whites to be victims of gun homicide.

While more attention to gun violence in communities of color is sorely needed, too often existing coverage focuses on “black-on-black” dysfunction rather than structural causes and potential solutions. 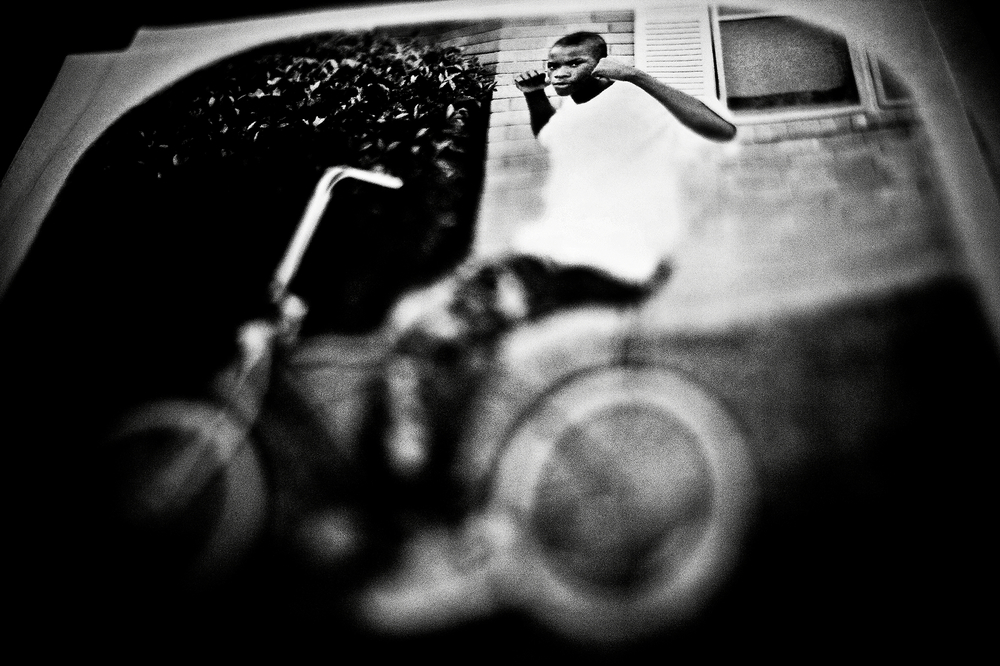 A recent New York Times story provides an example. “A Drumbeat of Multiple Shootings, but America is Not Listening” chronicled the victims of 358 shootings with four or more deaths or injuries. Many stemmed from arguments over a petty grievance, an insult, or another sign of disrespect. The story emphasized the “black-on-black” nature of gun violence, and suggested black activists expend too much energy protesting police violence against African Americans and too little energy focused on “routine gun violence.” While the story’s narrative describing the death of an innocent bystander put a compelling face on statistics, the story did not offer meaningful solutions.

[/otw_shortcode_info_box][mashshare] MERGING ART + NEWS
Carlos Javier Ortiz For the past decade I have immersed myself in the creation and organization of several long-term documentary photography projects and experimental films. My work is influenced by political and social inequities and keenly focuses on urban life, gun violence, race, poverty and marginalized communities.

Each of my projects are collected, published and exhibited both nationally and internationally in public spaces, galleries and museums. Collections include the Schomburg Center for Research in Black Culture, the Worcester Art Museum in Massachusetts, the International Museum of Photography and Film in Rochester, N.Y., the Museum of Contemporary Photography in Chicago, the Detroit Institute of Arts, and the Library of Congress in Washington D.C.

I am a visual artist who uses photography and experimental films to document political and social inequities. My work focuses on urban life, gun violence, race, poverty and the cultural and social ambience of the people I photograph. My work confronts human suffering while simultaneously illuminating compassion and optimism. Carlos Javier Ortiz.com