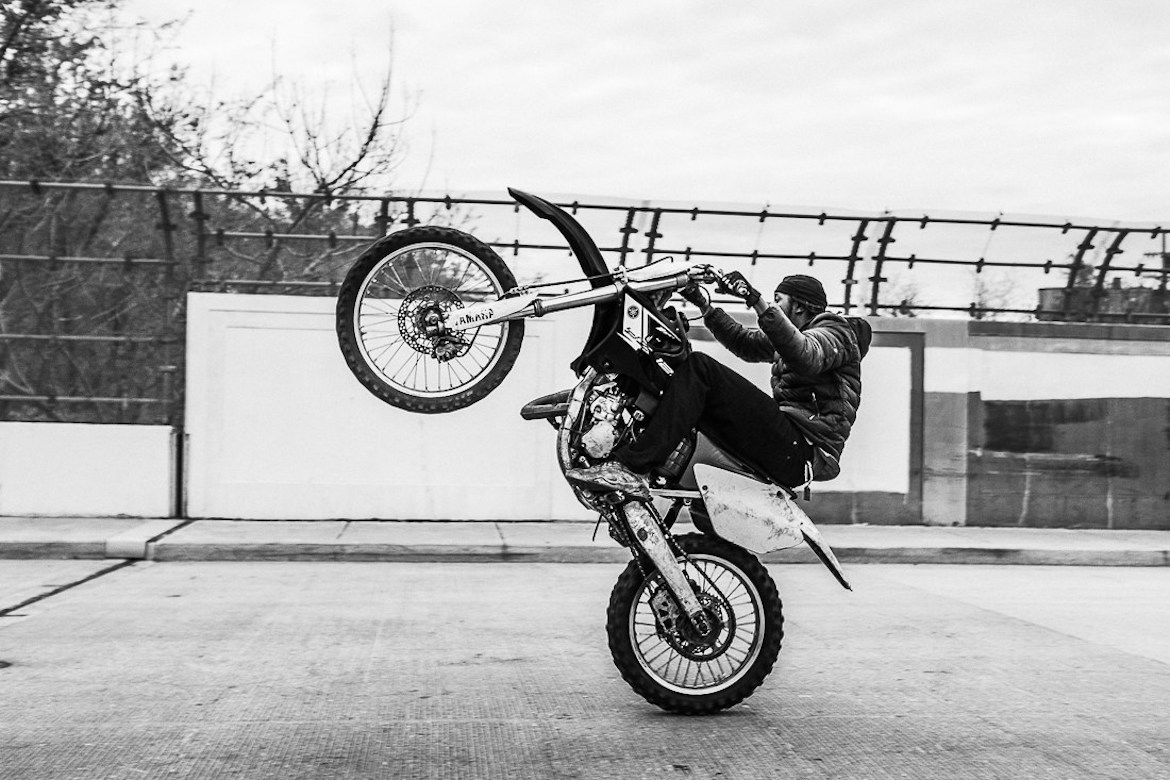 [two_third padding=”0 30px 0 0px”]Some Police Departments Now Give Awards to Officers for Showing Restraint, But Is That Enough to Stop the War Against Black People?
BY DAVID LOVE | ATLANTA BLACKSTAR
At a time when the fatal shooting of unarmed Black men has placed police patterns and practices under the microscope, a handful of police departments are employing a new tactic — awarding officers for showing restraint on the job.
As the Associated Press reported, the LAPD has created a Preservation of Life Award. Since December, over 40 Philadelphia cops have been awarded for neutralizing conflicts without resorting to beating, shooting or using excessive force against civilians. And the U.S. Department of Justice has instituted Community Policing Awards to recognize police who de-escalate potentially disastrous situations. 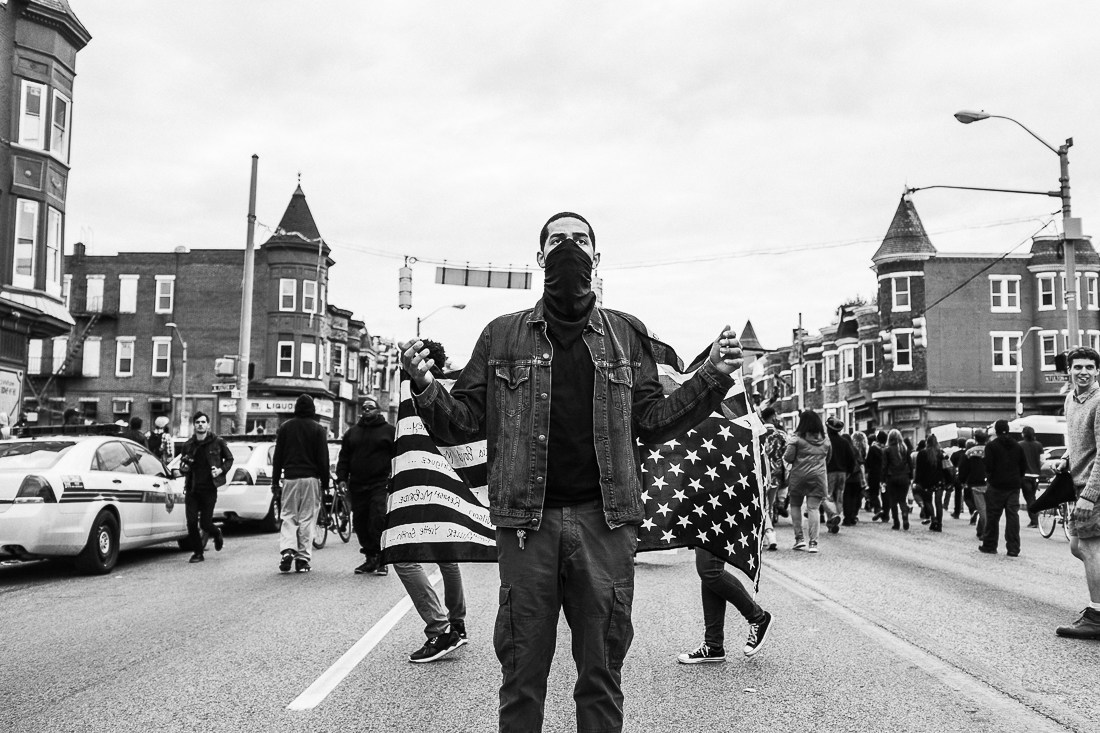 In light of the death of Michael Brown in Ferguson, Freddie Gray in Baltimore, Eric Garner in New York City, Walter Scott in North Charleston, and so many others, greater attention is now being paid to police use of excessive force and ways to defuse tense encounters between law enforcement and members of the community. 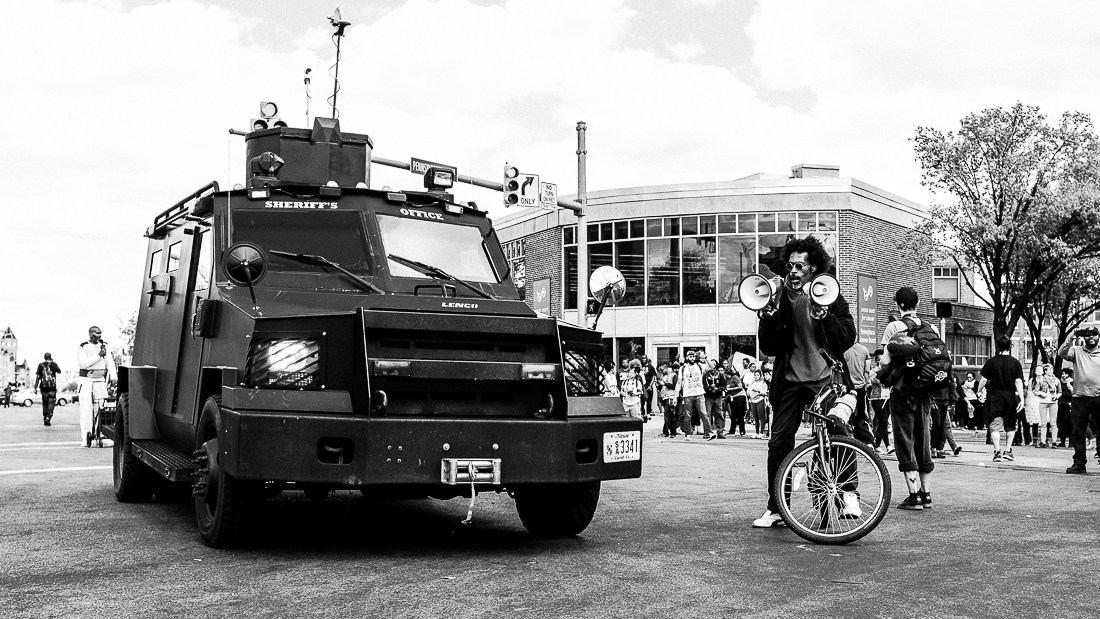 “An officer going home is of paramount importance to us, but everybody should have an opportunity to go home if that presents itself,” Philadelphia Police Commissioner Richard Ross told AP. “This is an effort to slow down situations for the sake of everybody concerned.”

“It says that force should be a last resort and that we value this,” added Ronald Davis, director of the Justice Department’s Office of Community Oriented Policing Services, who said more police agencies should consider such awards.

While supporters of the measure believe it is necessary to build trust in the community and help deal with suspects with mental illness or drug dependency, skeptics — particularly in the law enforcement community — are against such awards because they believe they will cause officers to second-guess themselves, and hesitate in situations when their life is in danger. Especially in cases in which white murder suspects — even mass murder suspects such as Dylann Roof — are taken into custody, there is ample evidence that police have the will and capability to show restraint and put down their weapons. 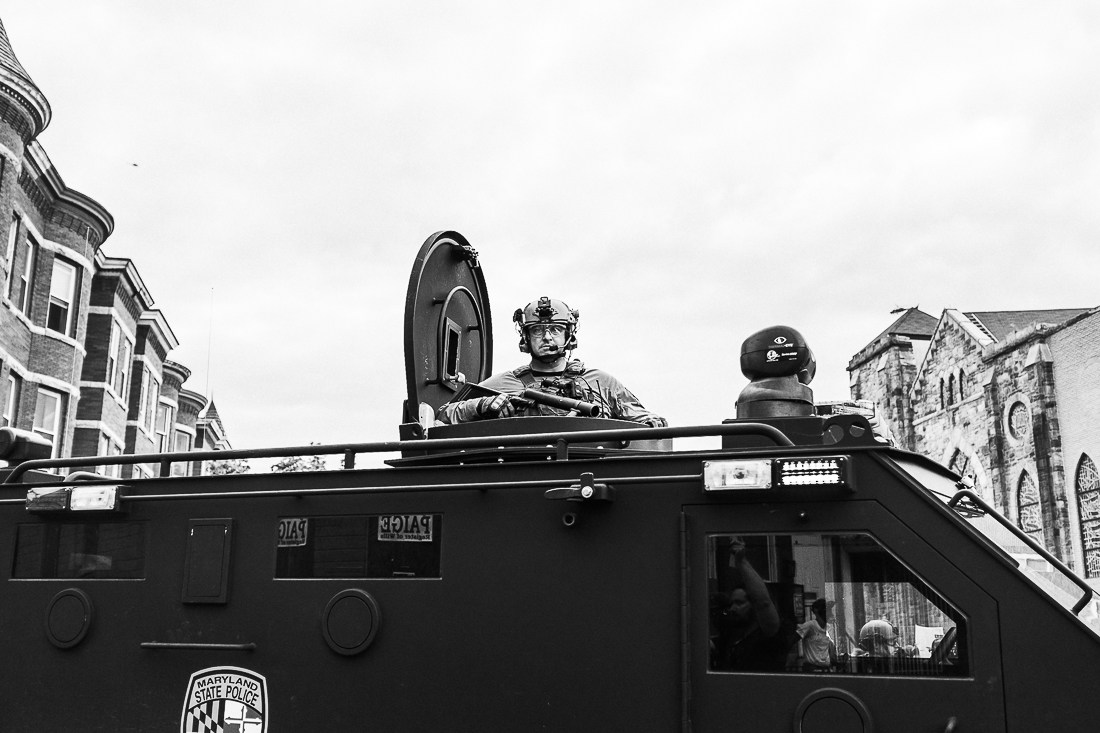 MERGING ART + NEWS
Glenford Nunez is as humble as his fashion photography is fierce. His portraits, which he creates at his downtown studio, are striking and bold — often mysteriously beautiful. But he’d never tell you that. ” try not to take myself too seriously,” he said with a laugh. While he just started photographing two years ago and launched Trust Your Photographer this month, Nunez is already in high demand. He works with companies based in New York and Los Angeles, but shoots his models in Baltimore. Last fall, he was tapped to shoot New York Fashion Week for Pop Africana Magazine and is currently working on “The Coiffure Project,” a coffee table book showcasing natural hair.

I kept thinking to myself “Is this real life? Is this really happening” I knew that things hit the fan when Anderson Cooper from CNN news walked by. A friend who saw the images convinced me to post them again. The images you see here span two days after the “riots” (I use that term very loosely) happened. I did a project with Aljazeera America entitled Life after Michael Brown I shared with them some of the same feelings that I have expressed in this post. Glenford Nunez Photography