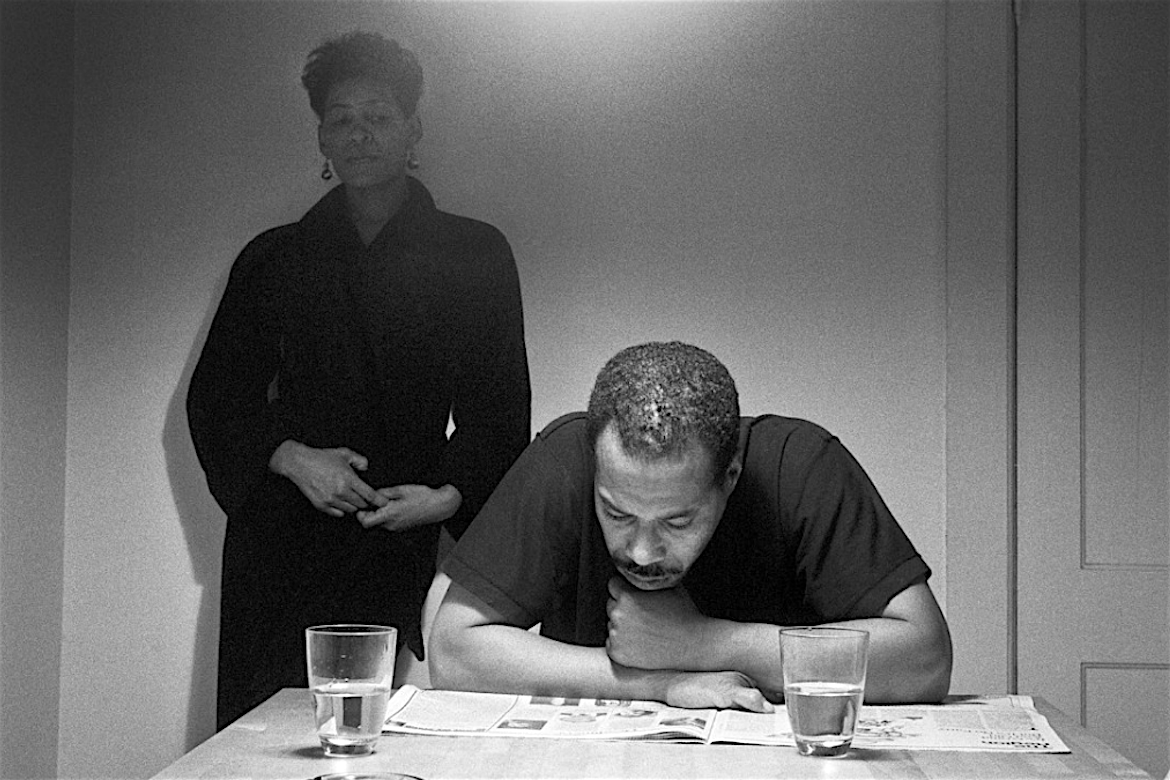 Fueled by religious beliefs and mistrust of the medical system, the lack of end-of-life planning has long-lasting financial consequences.

With the pop-verse watching, Whitney Houston’s 21-year-old daughter, Bobbi Kristina Brown, is on life support in a suburban Atlanta hospital. Multiple questions loom about everything from her current medical condition to why, exactly, her family doesn’t want “husband/boyfriend” Nick Gordon by her side.

While acknowledging that her niece is still on a respirator, Bobbi Kristina’s aunt told an interviewer this week that her niece is showing signs of improvement. “She’s opening her eyes, and there’s a few more things that she’s doing, but Krissi is doing well right now. She is.”

As the Brown family expresses optimism about Bobbi Kristina’s recovery, the situation reminds us of the challenging end-of-life planning that is often difficult in the black community. African Americans, especially in comparison with their white counterparts, have an extremely difficult time discussing end-of-life arrangements and are loath to broach the subject for a variety of emotional, religious and historical reasons.

The racial disparities in end-of-life decisions are stark. They leave not only deep mental wounds but even deeper and irreparable socioeconomic scars that are felt over generations. As recent studies show, just 13 percent of African Americans in home health care have an end-of-life plan in place, compared with 32 percent of whites. Less than 35 percent of African Americans in nursing homes have a plan, compared with 70 percent of whites. And a Rutgers University Medicare analysis (pdf) showed that costs of medical care in the last six months of life are 32 percent higher among blacks than whites. Whites are also 2.4 times and 3.4 times as likely as blacks to have a living will or a durable power of attorney for health care, respectively.
[/two_third][one_third_last padding=”0 0px 0 30px”][otw_shortcode_info_box border_type=”bordered” border_color_class=”otw-red-border” border_style=”bordered” background_color_class=”otw-red” border_color=”FF0000″ background_color=”FF0000″]

MERGING ART + NEWS
Carrie Mae Weems – The Kitchen Table Series During the past twenty-five years, I have worked toward developing a complex body of art that has at various times employed photographs, text, fabric, audio, digital images, installation, and, most recently, video. My work has led me to investigate family relationships, gender roles, the histories of racism, sexism, class, and various political systems. Despite the variety of my explorations, throughout it all it has been my contention that my responsibility as an artist is to work, to sing for my supper, to make art, beautiful and powerful, that adds and reveals; to beautify the mess of a messy world, to heal the sick and feed the helpless; to shout bravely from the roof-tops and storm barricaded doors and voice the specifics of our historic moment.

Storytelling is fundamental to my work, a way to best express the human condition that has been a focus of my art from my earliest documentary photographic series, Family Pictures and Stories (1978-1984). This characteristic continued through increasingly complex and layered works such as Ain’t Jokin’ (1987-1988), Colored People (1989-1990), and the Kitchen Table series (1990). In these series, I endeavored to intertwine themes as I have found them in life—racial, sexual, and cultural identity and history—and presented them with overtones of humor and sadness, loss and redemption. Throughout the 1990s, I broadened both the geographical scope and the forms of my expression. I explored the African diaspora beginning in America with the Sea Islands series (1991-1992). I visited Africa and out of this journey came several series from 1993: Africa, Slave Coast, and Landed in Africa. A commission to investigate a body of historical photo-images of blacks from the Getty Museum in 1995 led to an extension of this interest in the diaspora in the series From Here I Saw What Happened and I Cried, a feverishly toned polemic that integrated photograph and text. Carrie Mae Williams