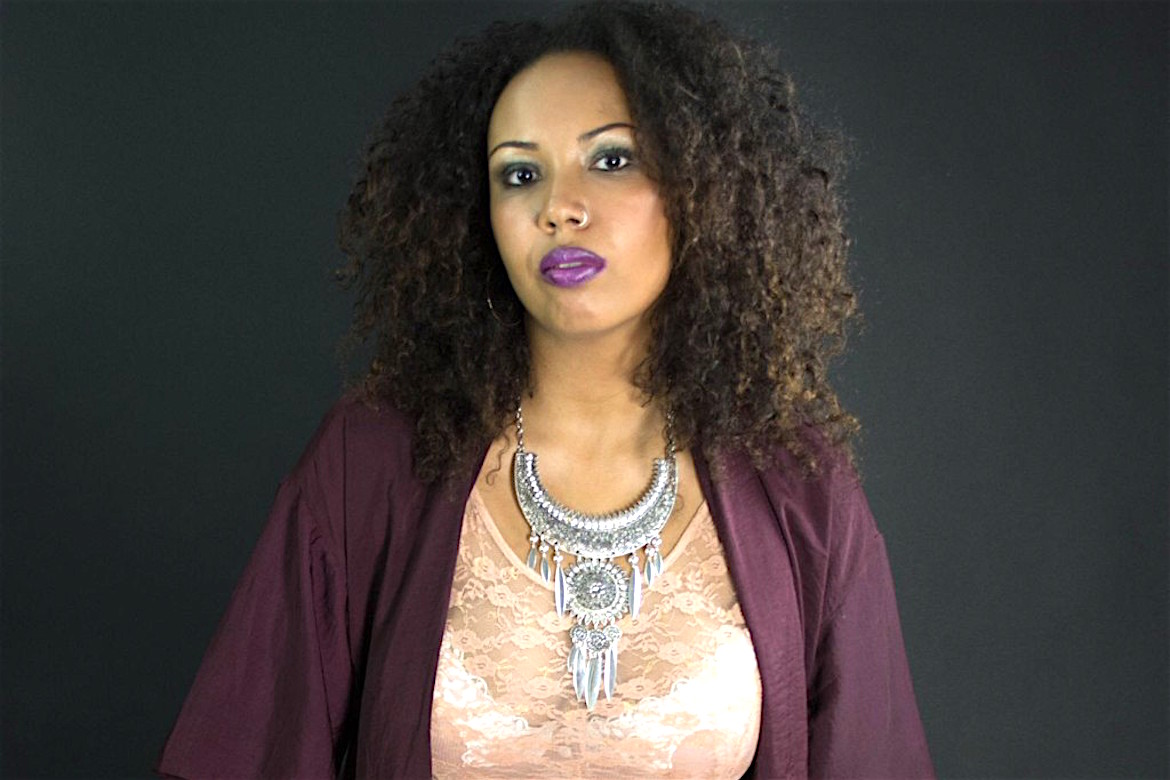 Some Police Departments Now Give Awards to Officers for Showing Restraint, But Is That Enough to Stop the War Against Black People?

After taking a 23 and Me DNA test to explore her roots, EBONY Senior Editor Jamilah Lemieux gets some surprising news about her heritage.

On Memorial Day, the groundbreaking miniseries, Roots, returns to television screens in grand fashion across the A+E Networks. But those looking for LaVar Burton and Leslie Uggams will be quite surprised. The production has been completely recreated for the 21st century, and features a host of celebrated stars and newcomers alike. More importantly, the sleekly produced reboot has been updated to be more historical accurate and rich, in hopes of creating a work that will speak more profoundly to contemporary audiences. The goal here isn’t necessarily to improve upon the original — frankly, I”m not sure that is possible. Instead, it is about making more people aware of not only Alex Haley’s seminal work, but also themselves. After all, the transatlantic slave trade is the story of America. Try as the mainstream may, the very fabric of this country was stitched and dyed with the blood of the millions of Africans brought here against their will. 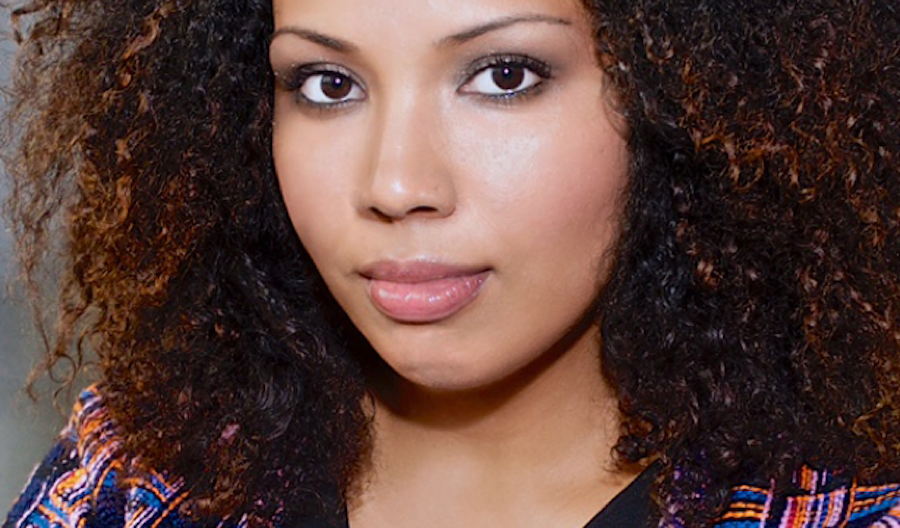 After centuries of oppression, forced rape and willing interracial relationships, we now rise in their wake as an amalgamated people with a history that is not always clear of specific. Skewed history books and shoddy record keeping will only allow us to get a fraction of the story, however modern science has been able to lend a hand through DNA testing. I was given the opportunity, along with Jamilah Lemieux, Senior Editor of EBONY Magazine, to learn more about my genealogical identity with the support of A+E Networks and 23 and Me. On a random weekday evening at Jamilah’s home in Brooklyn, we discussed the nuances of identity, reviewed our results, and learned a bit more about from whence we came. Here’s how it unfolded.

WBM: Before we review the results, let’s start with this: what does identity mean to you?

JL: Identity is very personal…identity is political. My identity is what is and it is what it’s gonna be. And I don’t think that any information will change that profoundly…I [already] know that I am a Black woman, and a Black woman of mixed heritage, like most African Americans.
[/two_third][one_third_last padding=”0 0px 0 30px”][otw_shortcode_info_box border_type=”bordered” border_color_class=”otw-red-border” border_style=”bordered” background_color_class=”otw-red” border_color=”FF0000″ background_color=”FF0000″]

MERGING ART + NEWS
Jamilah Lemieux is an American columnist, cultural critic, and editor based in New York City. She is a three-time Black Weblog Awards winner and in 2010, she ranked #94 on BlackWeb 2.0’s “100 Most Influential Black Women On Twitter.” Lemieux was born in Chicago, Illinois, where she attended Whitney M. Young Magnet High School. Her father is David Lemieux[disambiguation needed], a former member of the Black Panther Party who appeared in The Spook Who Sat by the Door.

Lemieux has contributed to numerous publications including Essence, Jet, Black Enterprise and Jezebel. She has also been on several NPR’s “All Things Considered”.

On Twitter, Lemieux was one of the people credited for popularizing the hashtag #SolidarityIsForWhiteWomen, started in opposition to feminist Hugo Schwyzer. She has discussed many cultural issues, from “rape lyrics” in Rick Ross’ music to challenging author Kim Foster’s interpretation of Questlove’s reaction to the Trayvon Martin verdict. Wikipedia