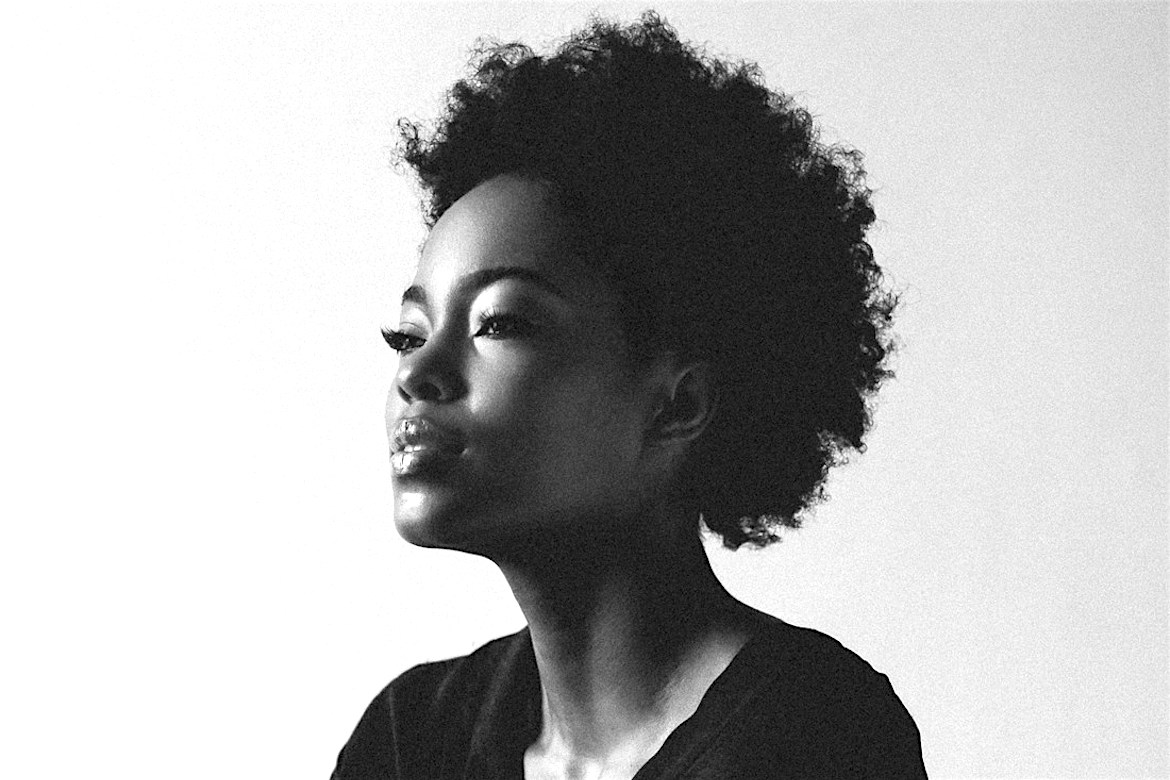 Deeply Rooted: The Complex Equation of What Makes You Black

Roots, the novel by Alex Haley, appeared on bookstore shelves in 1976; the mini-series debuted to record audiences a year later. Unflinchingly honest, it launched a necessary discourse on the brutality of slavery and the way its repercussions continue to shape the lives of black Americans.

The 2016 remake debuted Monday night to a very different audience — one that’s increasingly more vocal about injustices. But while the viewership has changed, the issues Roots approaches have not. Below, two Cut editors discuss why the mini-series is required viewing, its depiction of women, and how the loss of one’s identity and power hit so close to home. 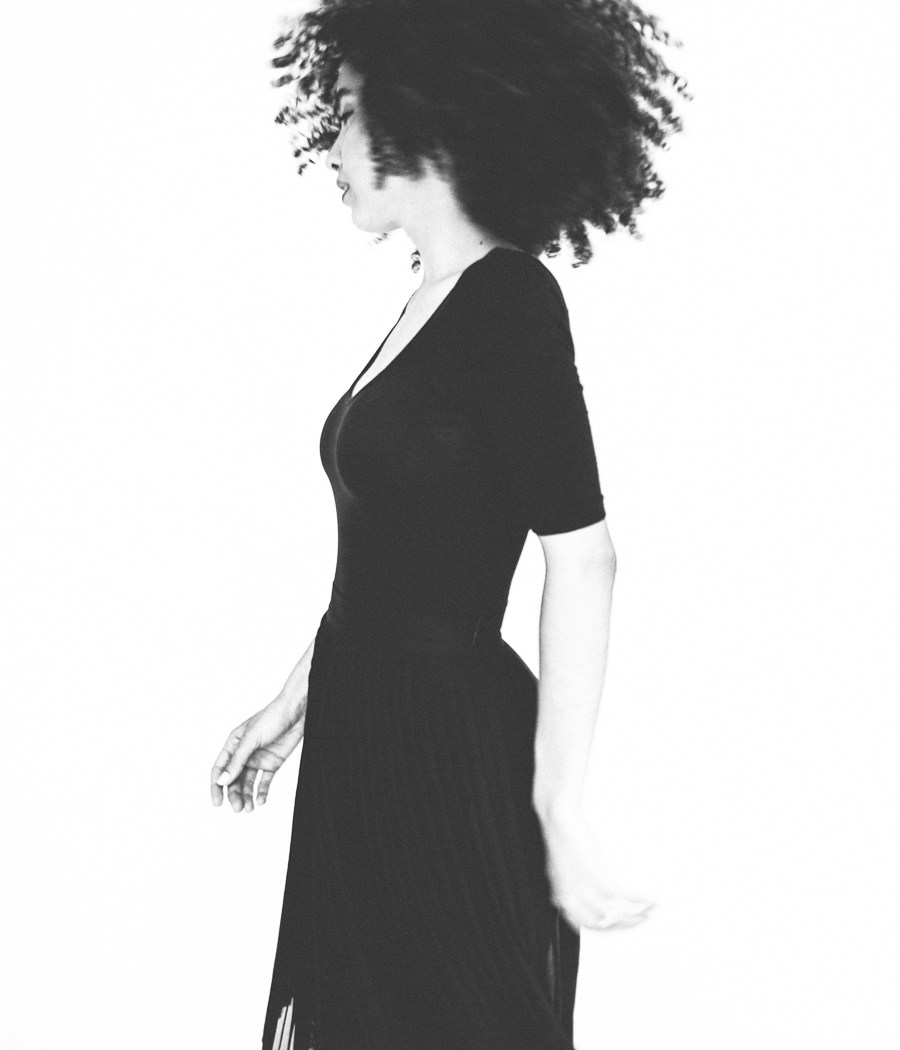 Ashley Weatherford: Let’s start with our perspective on Roots as a whole. Have you read Alex Haley’s novel or watched the original mini-series?

Lindsay Peoples: I haven’t read the book, but I’ve watched bits and pieces of the original series, along with countless other movies about slavery. I always wonder what our ancestors would think of us now, and if they ever thought that their story would be told in so many ways. 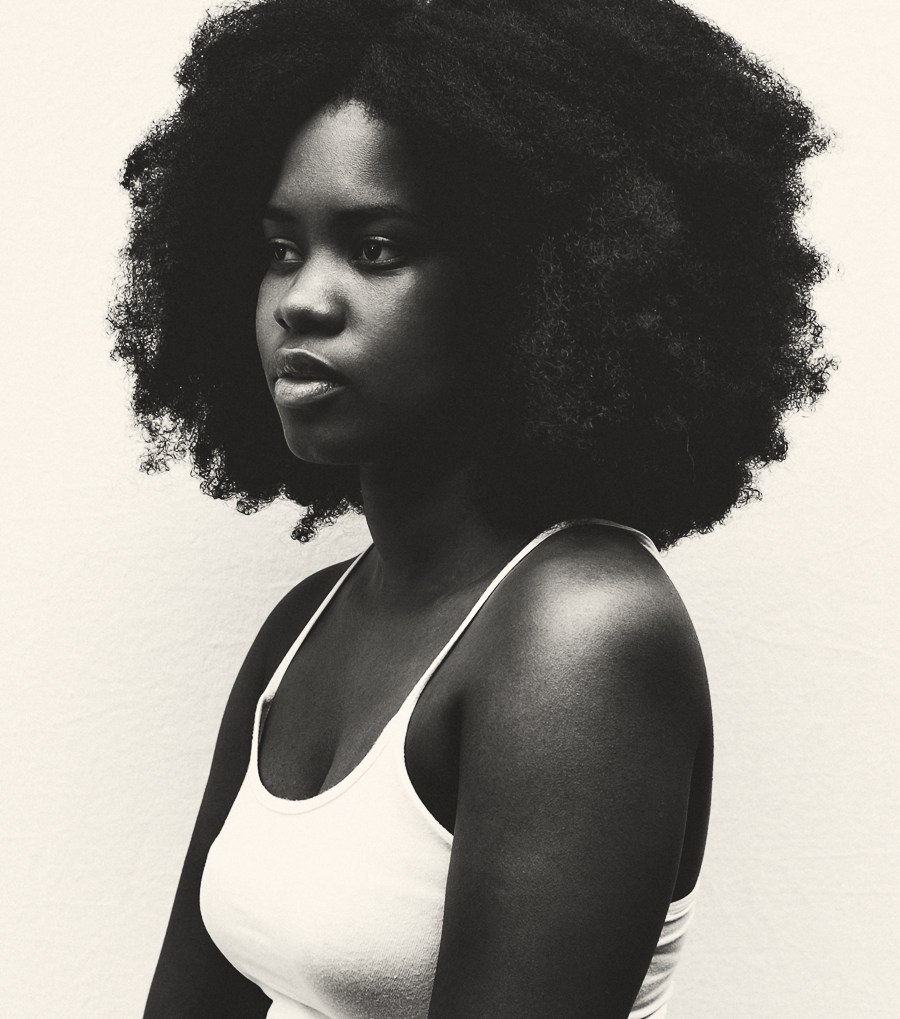 Ashley: I haven’t read the book, but I did watch the entire mini-series in my fifth-grade history class. It was a watershed moment for me. Up until that point, the atrocities of slavery seemed so abstract. Of course I was aware that slavery was a sweeping evil legacy of the U.S., and as a young black girl, I was acutely aware of the institution’s residual effects. But I’d never fully wrapped my mind around the scope — the enormity of the brutality and the mental and emotional destruction of an entire race.
What would you say this revamp of Roots means to us (as individuals and as a nation)?

Lindsay: It’s very hard for me to watch this and continue talking to people in a normal way. It’s even harder to see white people the next day and try to act completely normal, because you don’t feel normal after watching such brutality. I think it’s necessary. I know that a lot of people have said, “Not another film or TV show about slavery!,” and the article “I’m So Damn Tired of Slave Movies” on Jezebel does have some valid points. However, slavery was roughly 250 years of American history. We can’t glaze over it or just move on. I recently reread Ta-Nehisi Coates article “The Case for Reparations,” and you quickly realize that after slavery, Jim Crow, and separate-but-equal laws that lasted for decades that black people have never fully recovered from slavery. And while Snoop Dogg was having his own protest on Instagram, asking for the media to talk more about our accomplishments than history, this part of history is the key to our future. 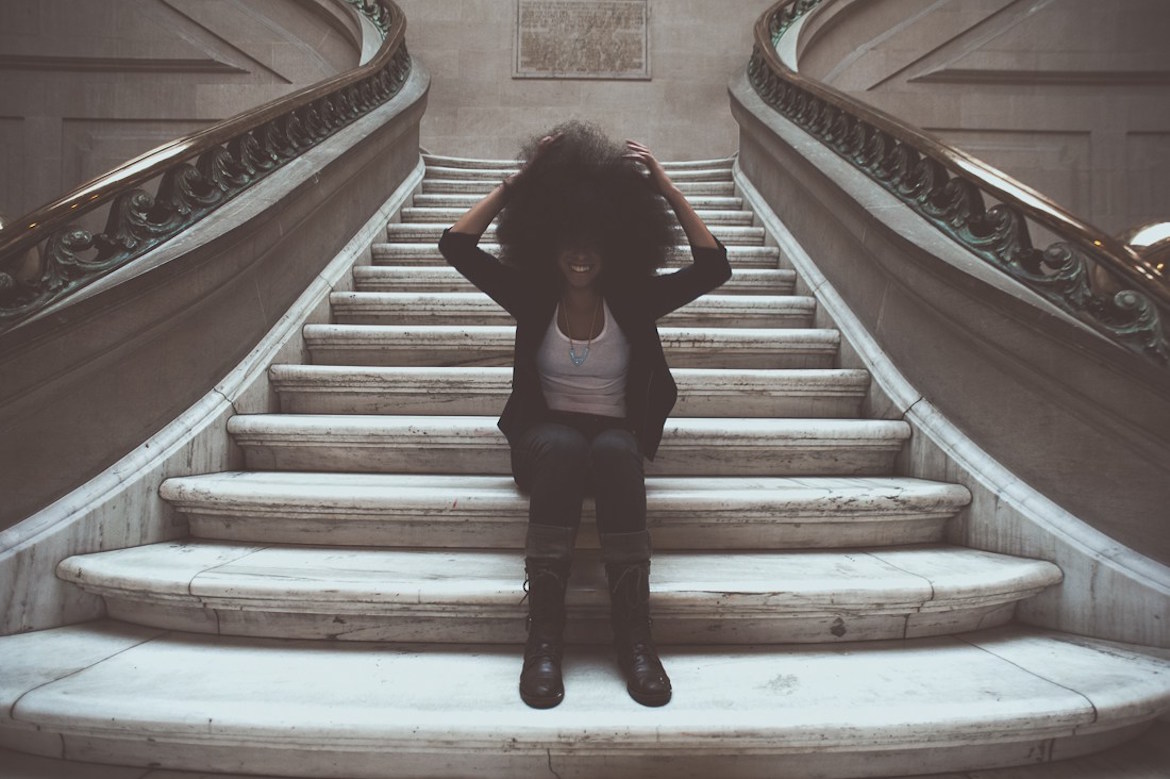 MERGING ART + NEWS
Glenford Nunez is as humble as his fashion photography is fierce. His portraits, which he creates at his downtown studio, are striking and bold — often mysteriously beautiful. But he’d never tell you that. ” try not to take myself too seriously,” he said with a laugh. While he just started photographing two years ago and launched Trust Your Photographer this month, Nunez is already in high demand. He works with companies based in New York and Los Angeles, but shoots his models in Baltimore. Last fall, he was tapped to shoot New York Fashion Week for Pop Africana Magazine and is currently working on “The Coiffure Project,” a coffee table book showcasing natural hair.