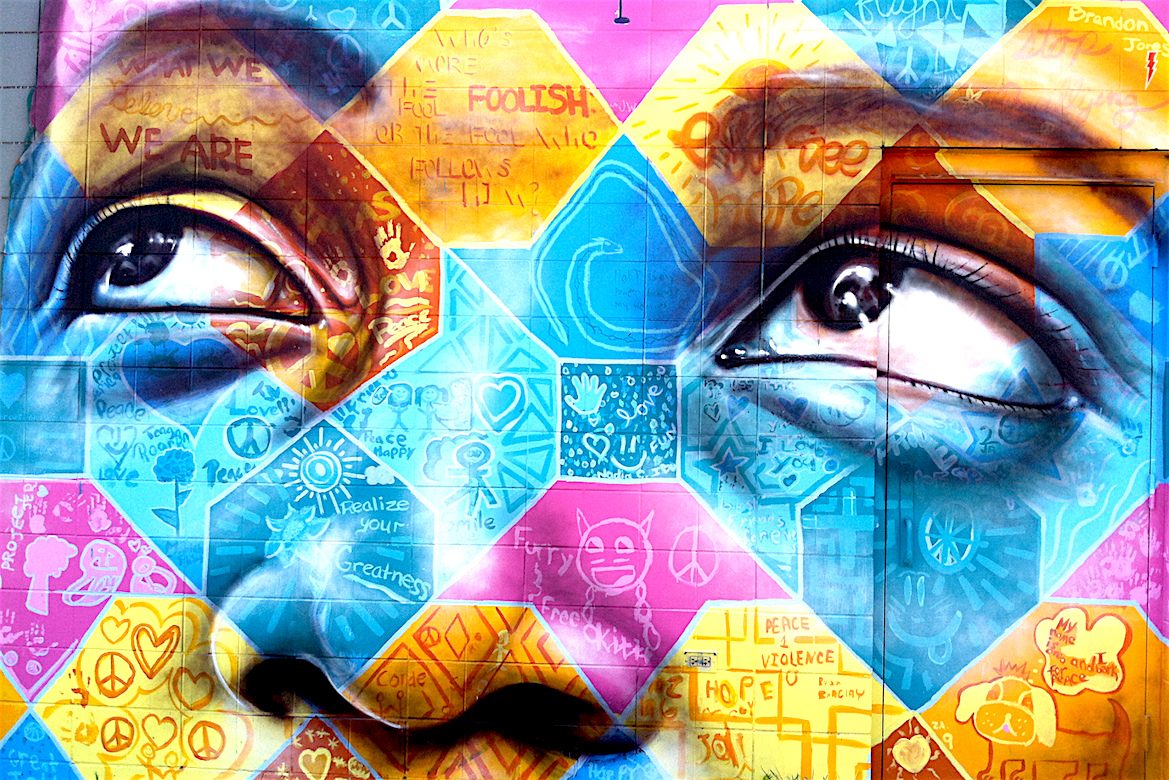 South Carolina will join the ranks of other states who keep teenagers in the juvenile justice system until age 18.

According to Think Progress, the South Carolina state legislature voted unanimously Tuesday to raise the age at which minors can be tried as adults from 17 to 18.

The “Raise the Age” bill shot through the state Senate on a vote of 37-0, after the House voted 102-0 earlier this month, the Juvenile Justice Information Exchange reports. The legislation will now land on the desk of Republican Gov. Nikki Haley for her approval. If signed, the legislation will take effect in 2019, the news site reports.

So far, 41 other states have committed to increasing the age of juvenile jurisdiction, according to Think Progress. Per The New York Times, Connecticut was victorious in raising the cutoff age from 16 to 18 in 2009. Illinois, Massachusetts, Mississippi and New Hampshire soon followed suit.

[/otw_shortcode_info_box][mashshare] Featured Artist Joel Bergner (Joel Artista)
Joel Bergner (aka Joel Artista) is an artist, educator and organizer of community-based public art initiatives with youth and families around the world. He works in acrylic and aerosol, creating elaborate paintings and public murals that explore social topics and reflect a wide array of artistic influences. Joel has facilitated community mural projects in Syrian refugee camps in the Middle East, juvenile detention centers in the US, and the shantytowns of Kenya, India and Brazil. He has a background in counseling youth with various mental health issues, which informs his current work addressing issues of trauma related to violence conflict, displacement and social marginalization. For each project, he partners with local residents and organizations to give a platform to people in highly challenging circumstances to explore issues that are important to them, learn valuable skills and uplift their environment through public art. These social projects have featured partnerships with dozens of local and international institutions, including UNICEF, Mercy Corps and the Open Society Initiative. Joel’s work has been featured extensively in media, including Al-Jazeera English, NPR (National Public Radio), Arise TV, Reuters, AFP (Agence-France Presse), Voice of America, the New York Times, TIME magazine, and the Washington Post, among many others. His work has also been published in the books Street Art San Francisco and Mural Art Volume 3.

In 2015, Joel joined forced with his frequent collaborator Max Frieder to found and direct the Artolution, a community-based public art network that’s currently working to establish ongoing programming facilitated by local artists and educators across the world. Their initiative cultivates dialogue between diverse communities through collaborative, participatory art-making, including murals, public sculptures created from recycled trash and found objects, and street performances of theatre, dance and music. Artolution currently has a fellowship and fiscal sponsorship through the NYC-based organization World Education Endeavor. Joel Artista