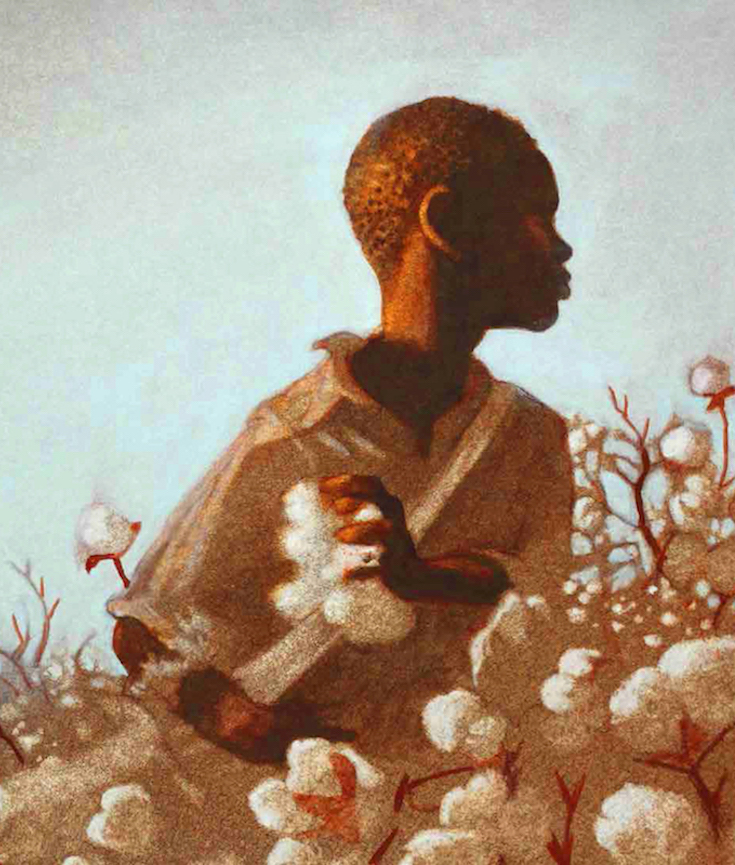 Luana M. Graves Sellars | Hilton Head Monthly
Recognized as the final date that slavery was officially ended in America, June 19 is also known as Juneteenth and has been celebrated for the past 150 years.

While it’s not seen as a well-known holiday outside of the black community, it is still celebrated nationwide and was made an official Texas state holiday by state legislator Al Edwards on Jan. 1, 1980. The official state recognition for Juneteenth deems it as a day for family and friends to gather to celebrate the freedom and accomplishments made by African-Americans. The historical events that led to the holiday, sometimes also called Freedom Day or Emancipation Day, reveal an interesting and complex beginning. 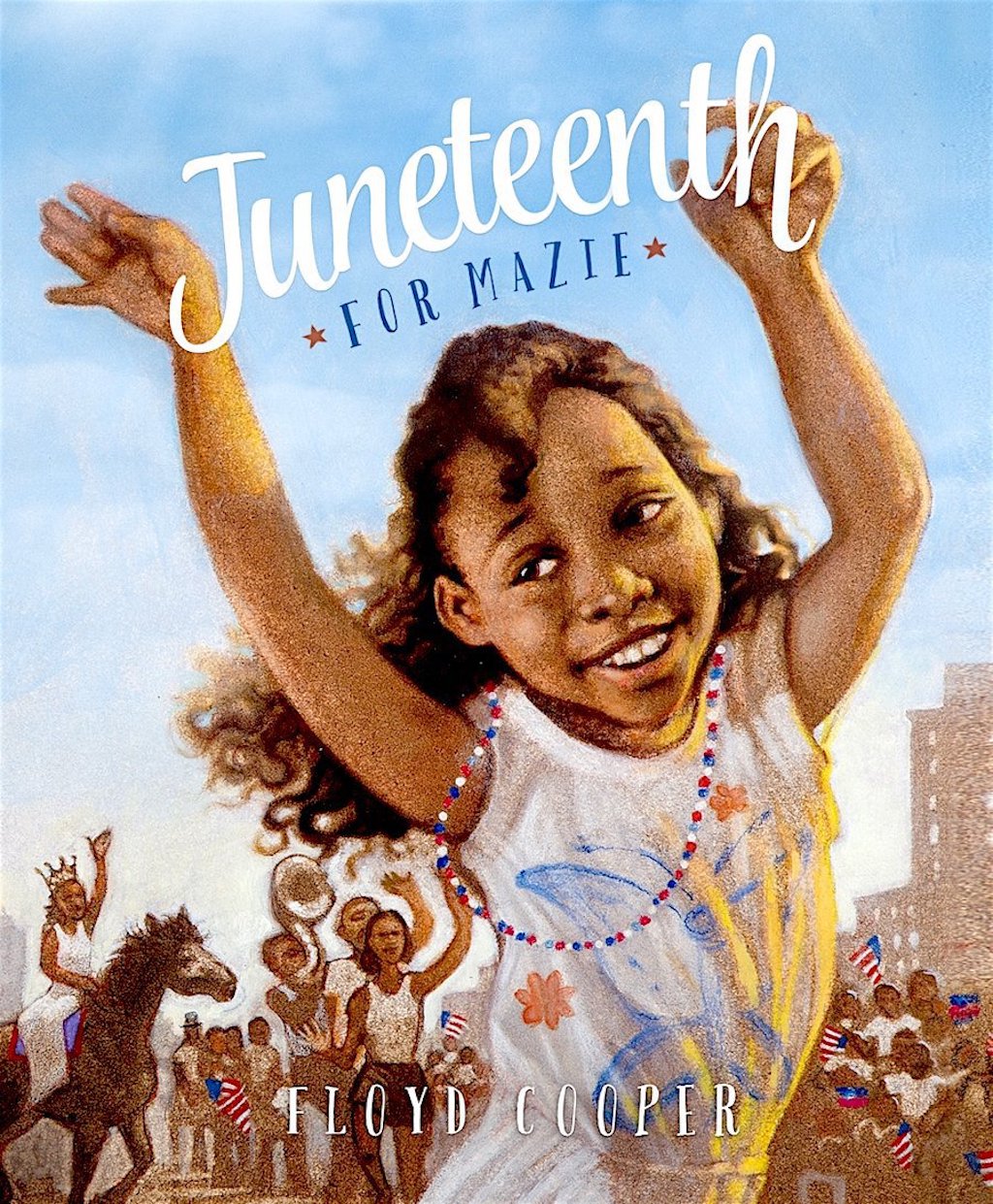 June 19, 1865, was a day that not only changed the lives of tens of thousands of slaves in the United States, it also marked the change of our country’s history. President Abraham Lincoln abolished slavery with his Emancipation Proclamation on Jan. 1, 1863, but many slave owners continued the practice. Military enforcement of the law was minimal, especially in Texas, until the surrender of Gen. Robert E. Lee in April 1865. The arrival of Gen. Gordon Granger and his troops in Galveston, Texas, signaled a significant change in the balance of power, enabling Union forces to finally overwhelm and squash the Confederate resistance. Once Granger was able to stabilize Texas and take control, one of his first acts was to read General Order No. 3to the people of Texas, which began most significantly with:

“The people of Texas are informed that in accordance with a Proclamation from the Executive of the United States, all slaves are free. This involves an absolute equality of rights and rights of property between former masters and slaves, and the connection heretofore existing between them becomes that between employer and free laborer.” 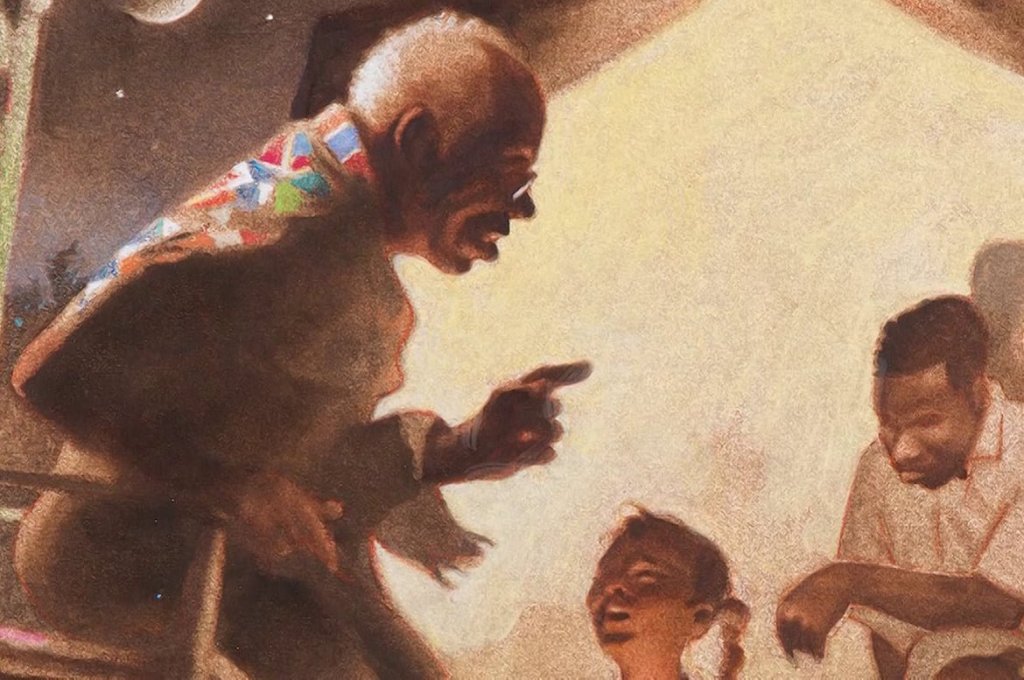 Understanding the two-year delay in the acceptance and recognition of the end of slavery has uncovered several interesting versions of the story. One version is that the government messenger tasked with delivering word of the Emancipation Proclamation to Texas was murdered before he could complete his mission. 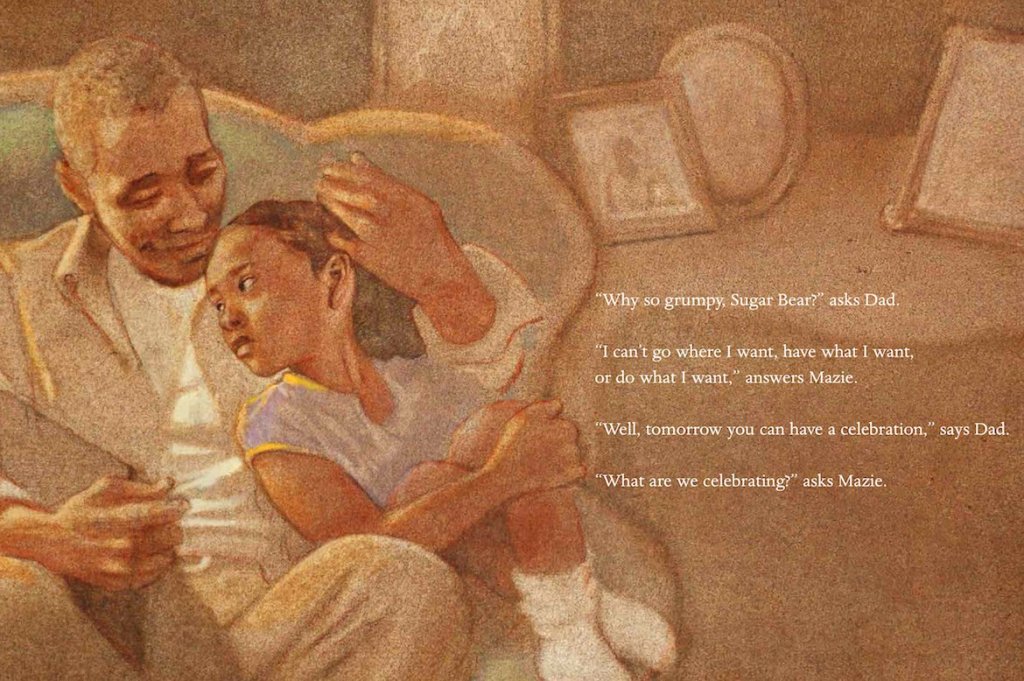 Floyd Cooper received a Coretta Scott King Award for his illustrations in The Blacker the Berry and a Coretta Scott King Honor for Brown Honey in Broomwheat Tea and I Have Heard of a Land. Born and raised in Tulsa, Oklahoma, Mr. Cooper received a degree in fine arts from the University of Oklahoma and, after graduating, worked as an artist for a major greeting card company. In 1984, he came to New York City to pursue a career as an illustrator of books, and he now lives in Easton, Pennsylvania, with his wife and children.