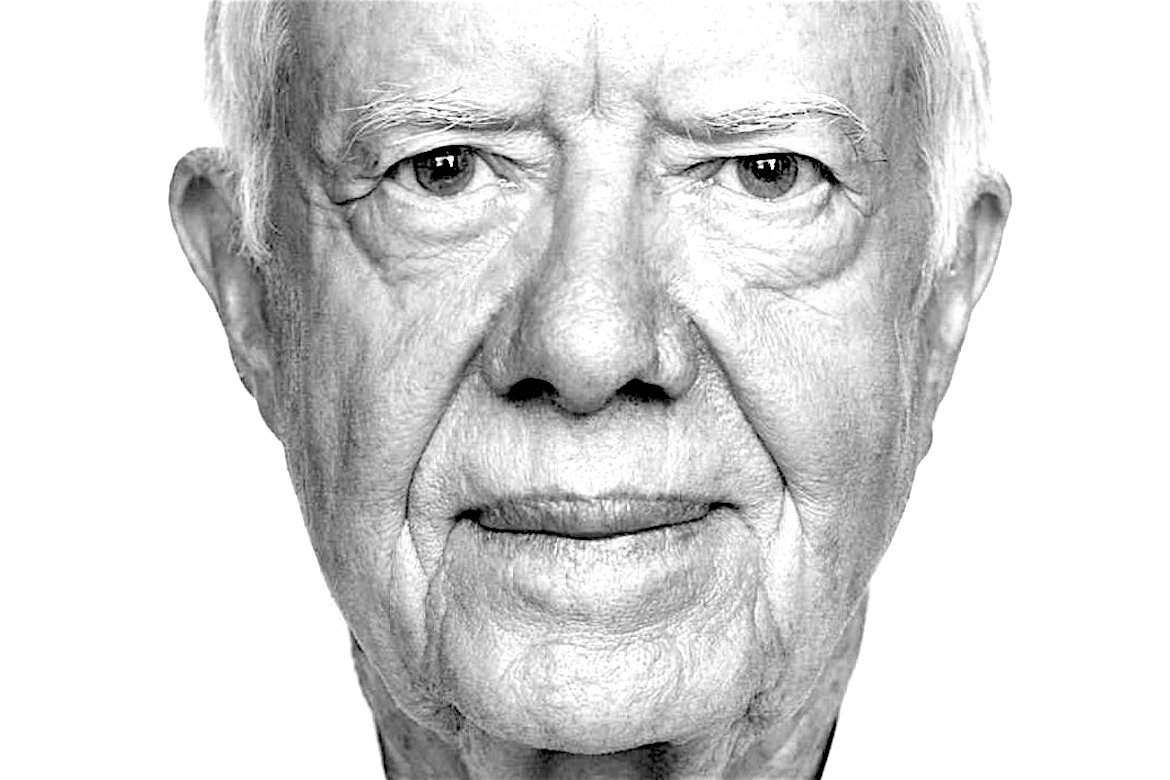 The former president wants his fellow Christians to lead the country to reconciliation. But churches are in a period of profound uncertainty.
Jimmy Carter, 91, has a wish for his fellow Baptists: end racism. “Our country is waking up now to the fact that we still have a long way to go in winning a battle that we thought was over in the 1970s or ’60s,” he said in an interview. The longtime Sunday school teacher and former United States president wants to start this change within his own faith: He’s pushing churches to organize around social-justice issues, including racial discrimination. 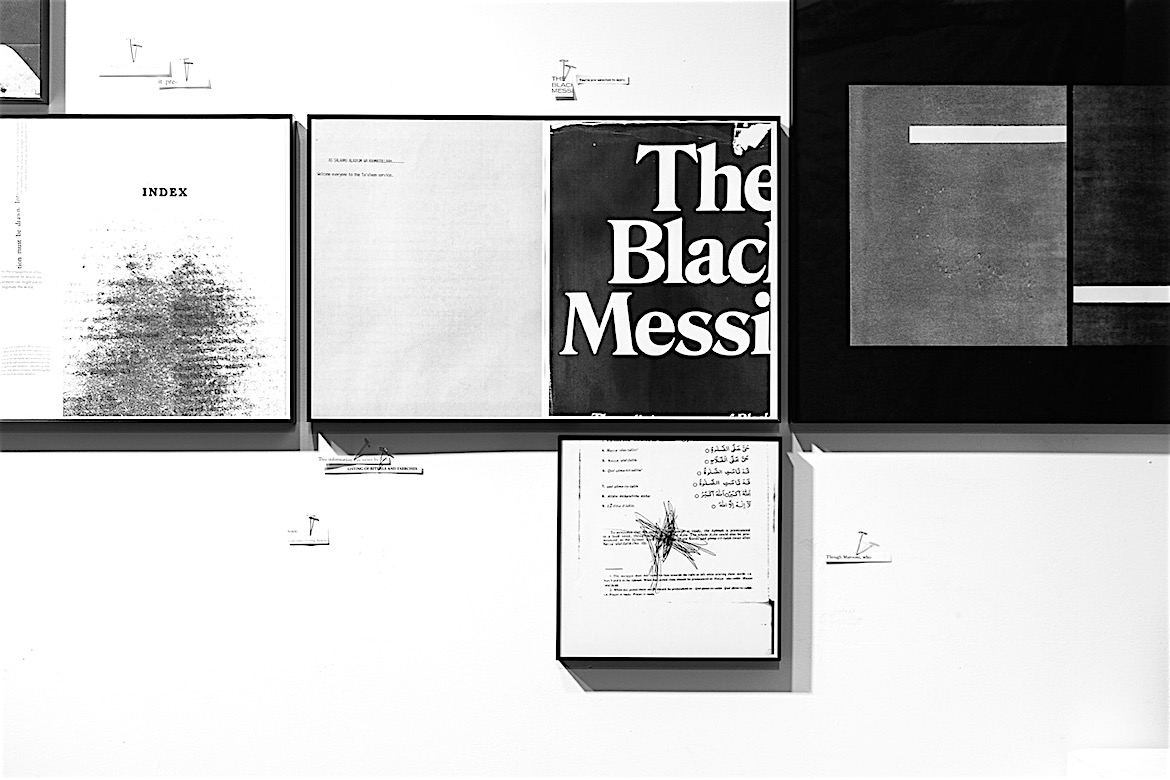 But the future of progressive Christianity in the U.S. is fragile. Congregations are shrinking; young people who organize politically largely do so outside of the church. Carter is hoping for a new generation of institutional Christian leadership precisely at a time when Christian institutions are becoming weaker.

Nine years ago, Carter brought together Baptist leaders to form a coalition called the New Baptist Covenant. Roughly 15,000 people gathered in Atlanta in 2008 to kick off a new era of unity in the fractured denomination, which has split a number of times, including over the issue of slavery. Since then, the group has worked in fits and starts—it held some regional meetings and other conventions, along with efforts to convene online that “didn’t work very well at all,” said Bill Leonard, a preacher and Wake Forest professor who is involved in the organization.

Now, the group is trying to reboot, with a public-relations push for media attention ahead of another meeting in Atlanta this fall. It’s also hoping to foster partnerships between predominantly black and white churches, called “covenants of action,” across the country. The congregations work together on issues such as payday lending, mass incarceration, and education. About 12 partnerships have started in a “pilot phase,” said Hannah McMahan, the executive director. By 2018, they want to have 100. 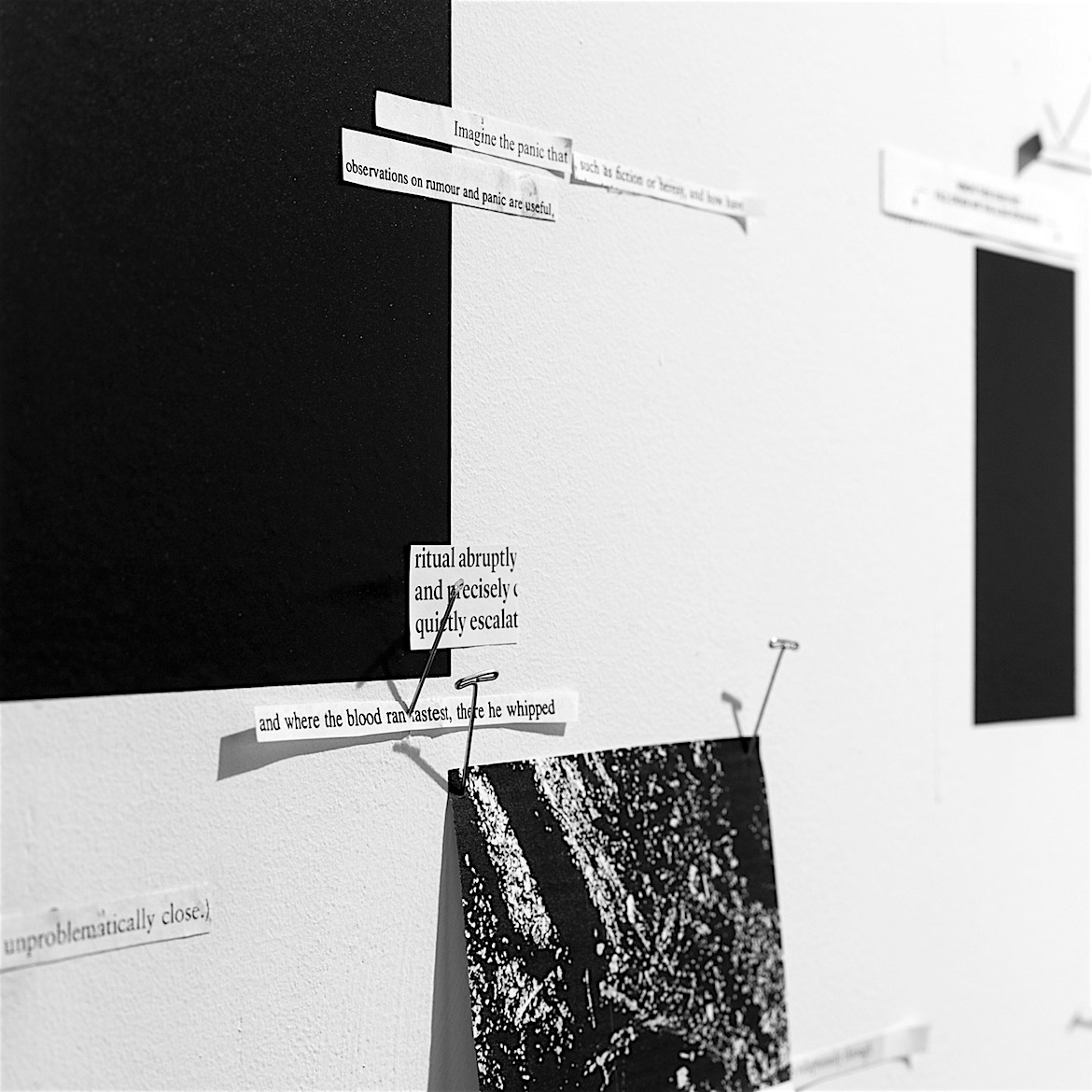 The New Baptist Covenant does not identify with any particular ideology, McMahan said. But Carter and Bill Clinton, both Democrats, were involved in the founding; it seems largely oriented toward progressive causes and political action, even if its leaders wouldn’t say that outright. Many progressives, even those who share Carter’s faith, have long been uneasy with overt religious influence on policy. This is partly why progressive Christians in the U.S. have not had as prominent a public voice as their conservative counterparts. Carter, the first self-described “born-again Christian” to take the White House, worked hard to disentangle his religion from his politics. As a result, the “era when I was president was when some of the white Christians formed an alliance with the Republican Party,” he said. In some ways, the New Baptist Covenant is an attempt to correct that imbalance, giving a unified voice to more progressive and moderate Baptist congregations. 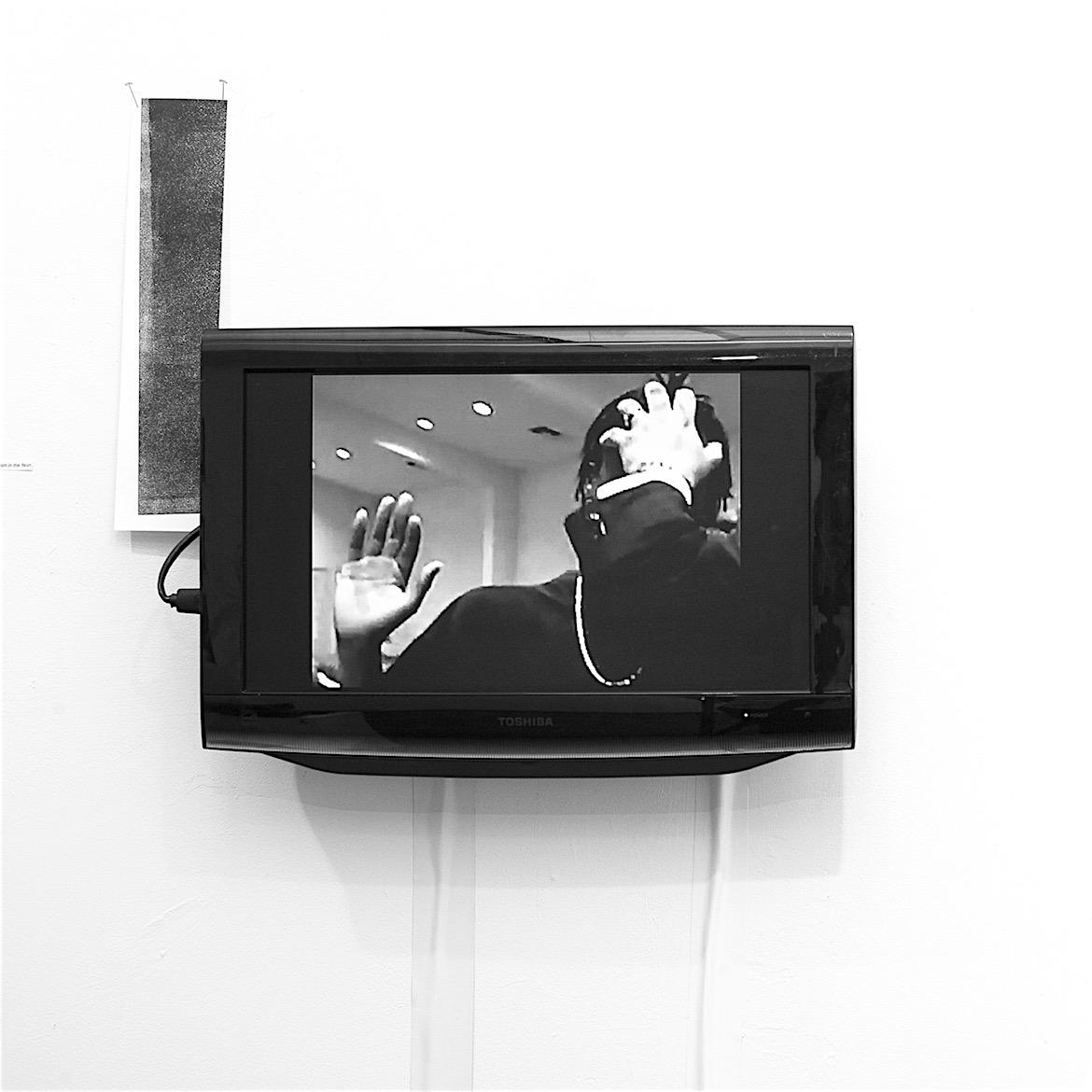 MERGING ART + NEWS
Kameelah Janan Rasheed – Through immersive text-based installations, large-scale public text pieces, publications, sound projects, and discursive programming, my work engages with both figurative and literal language to explore how we narrate the connections between the past, present, and future.

In my interdisciplinary and research ­intensive practice, I consider ideas of selective legibility and opaqueness as a political strategy; the tension between narrative contingencies and narrative resolutions; as well as black traditions of covert literacies and self-publishing. KameelahR.com