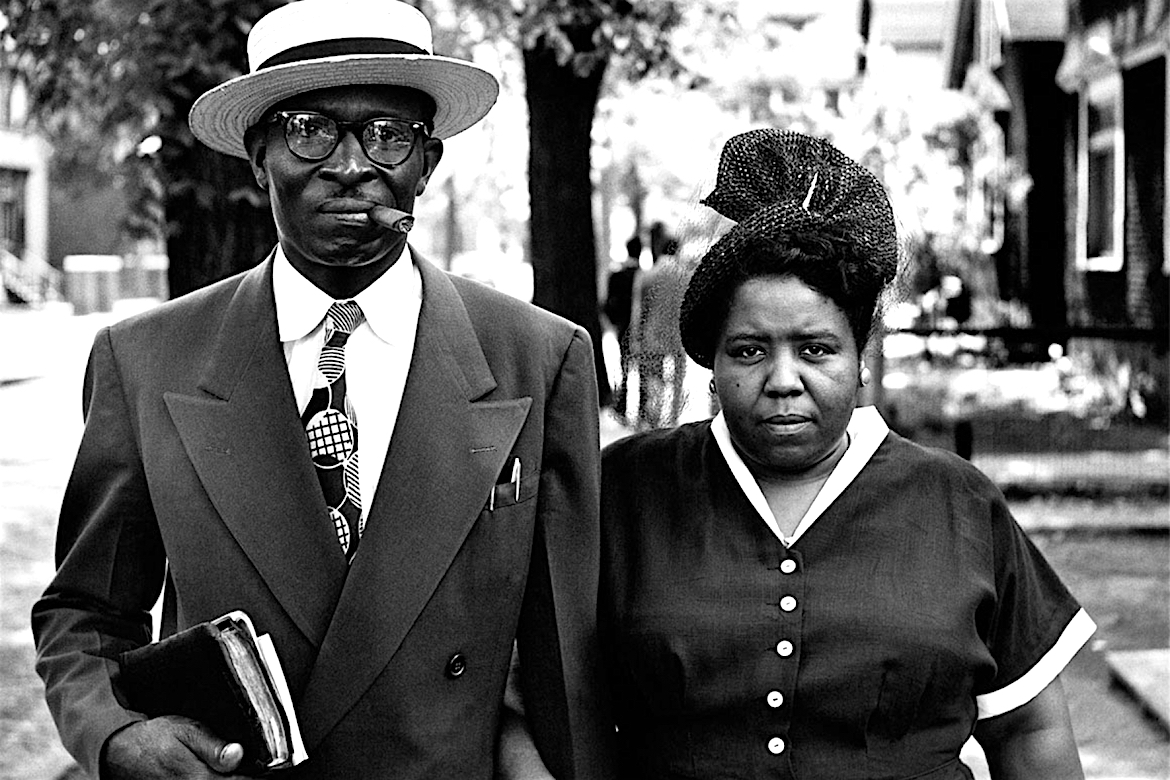 Why I Africa: On Traveling The Continent As A Black American – KOLUMN Magazine

Where are you really from? It’s a question that most African Americans cannot answer beyond their home state. The African diaspora forcibly transplanted hundreds of thousands of Africans from their homeland to a new continent across the sea. Several hundred years later, the Great Migration saw 6 million African Americans leave their new home in the American South for other areas of the country in search of work and racial equality. 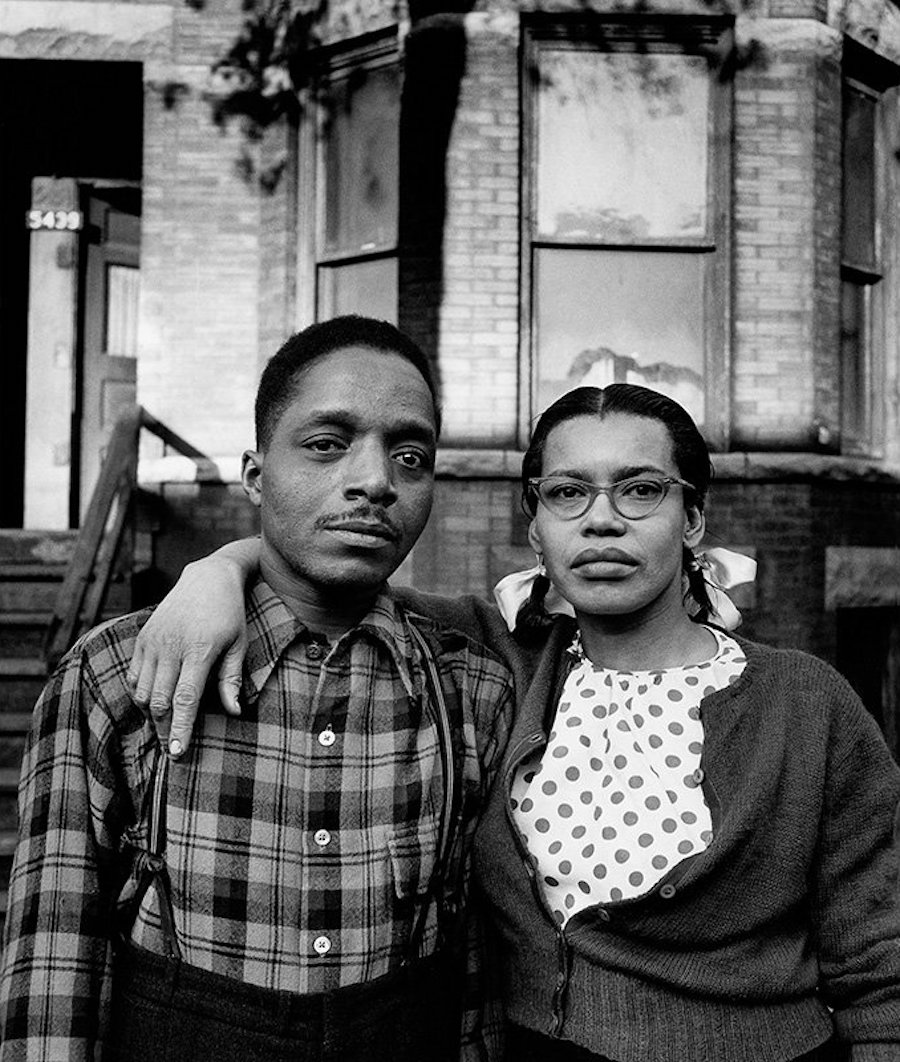 These moves greatly changed the genome of the modern-day black American, but now a recent study has helped to outline the diverse genome of this demographic with the hopes of not only shedding light on where Black Americans come from, but also using it to help keep them healthy. 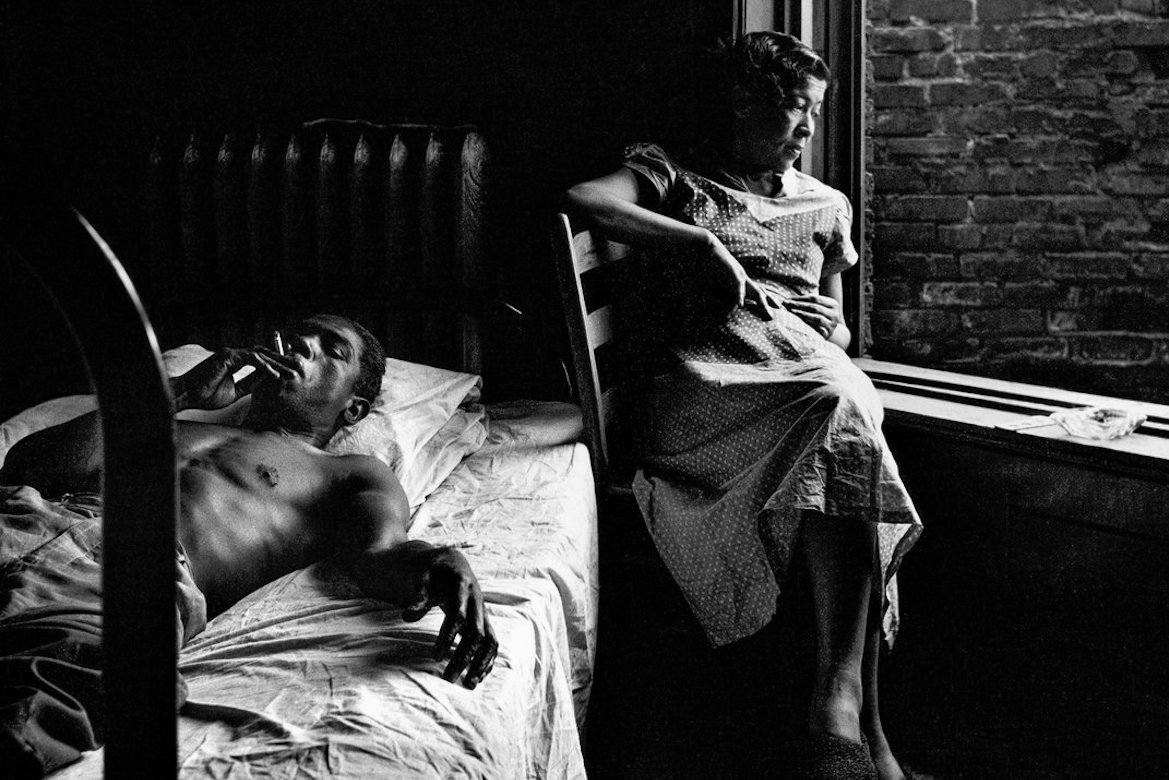 Race matters, but not exactly as you may think. Although most racial stereotypes have absolutely no scientific basis, in the health field, researchers understand just how important a role an individual’s racial background plays in their overall health. According to a 2005 study, understanding the unique gene patterns across patient populations can help identify groups more at risk for developing certain diseases and may even one day lead to tailored preventative medicine therapies. One new company called BaseHealth actually claims to give doctors access to their patients’ genetic information in order to help them build personalized medicine plans, Fastcoexist reported. 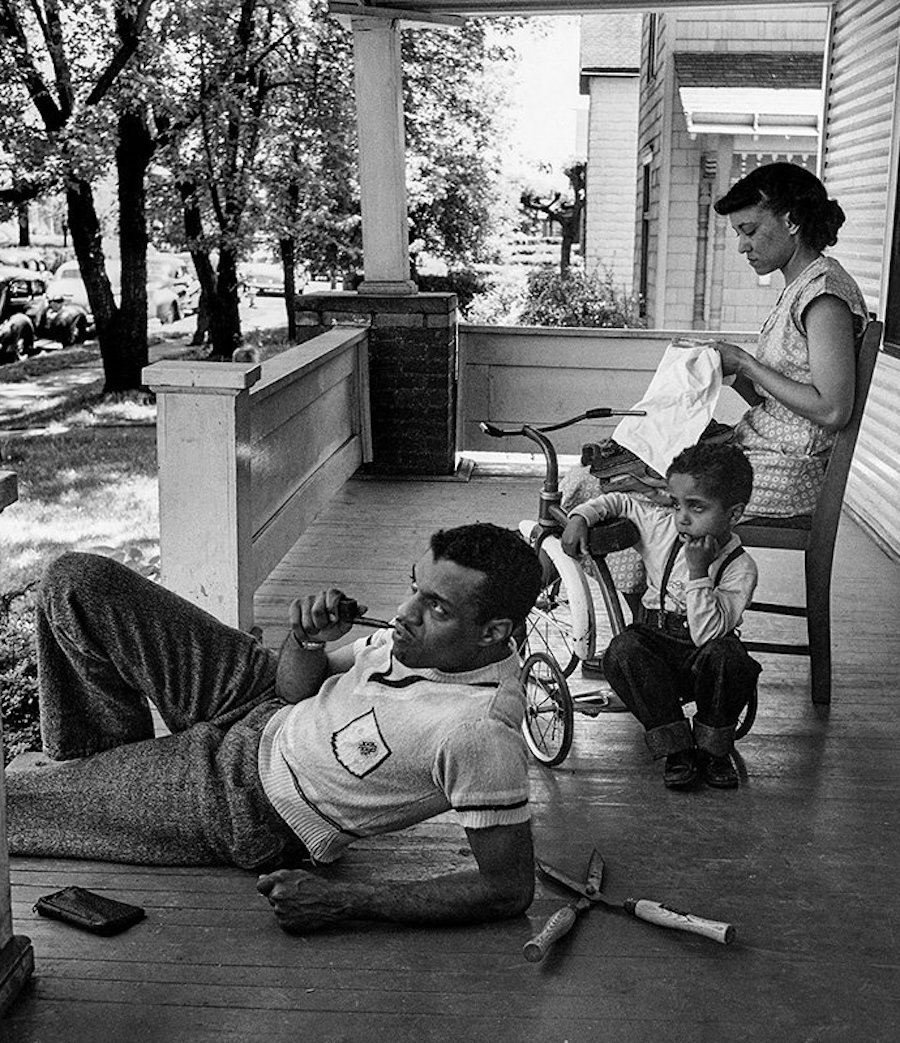 [/otw_shortcode_info_box][mashshare] Gordon Parks – Post Images
Gordon Parks (November 30, 1912 – March 7, 2006), born into rural poverty, was a noted African-American photographer, musician, writer and film director, who became prominent in U.S. documentary photojournalism in the 1940s through 1970s—particularly in issues of civil rights, poverty and African-Americans—and in glamour photography. As the first famous pioneer among black filmmakers, he was first African-American to produce and direct major motion pictures—developing films relating the experience of slaves and struggling black Americans, and creating the “blaxploitation” genre. He is best remembered for his iconic photos of poor Americans during the 1940s (taken for a federal government project), for his photographic essays for Life magazine, and as the director of the 1971 film Shaft. Parks also was an author, poet and composer. Wikipedia

MERGING ART+NEWS
Gordon Parks, Back to Fort Scott In 1948, Gordon Parks (1912–2006) became the first African American photographer to be hired full time by LIFE magazine. One of the rare African American photojournalists in the field, Parks was frequently given magazine assignments involving social issues that his white colleagues were not asked to cover. In 1950, Parks returned to his hometown in Kansas to make a series of photographs meant to accompany an article that he planned to call “Back to Fort Scott.”

Fort Scott was the town that he had left more than 20 years earlier, when after his mother died, he found himself—a teenager and the youngest of 15 children—suddenly having to make his own way in the world. He used this assignment to revisit early memories of his birthplace, many involving serious racial discrimination, and to reconnect with childhood friends, all of whom had attended the same all-black grade school as Parks. One of the most visually rich and captivating of all his projects, Parks’s photographs, now owned by The Gordon Parks Foundation, were slated to appear in April 1951, but the photo essay was never published. This exhibition represents a rarely seen view of everyday lives of African American citizens, years before the Civil Rights movement began in earnest. Museum of Fine Arts Boston