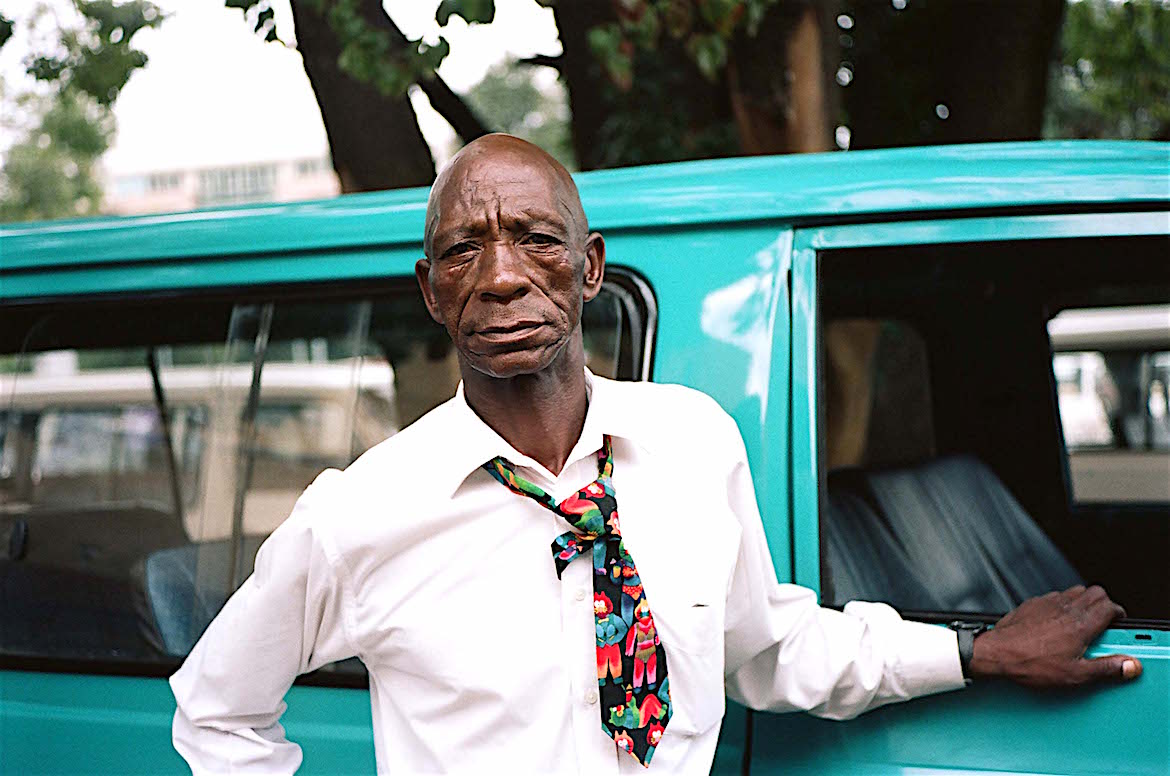 [two_third padding=”0 30px 0 0px”]Why I Africa: On Traveling The Continent As A Black American
BY NEREYA OTIENO | OKAYAFRICA

In the month and a half I’ve been in South Africa I’ve hung out in big cities like Cape Town and Johannesburg and driven through the desert of the Northern Cape. I’ve chatted with desert folk and passed through quirky little towns like Springbok, known for rugby and racial tension. I waited two hours for a 17-year-old to help mend my tire just outside Sun City, South Africa’s Las Vegas. In all these places one thing keeps happening—people ask why I am here. 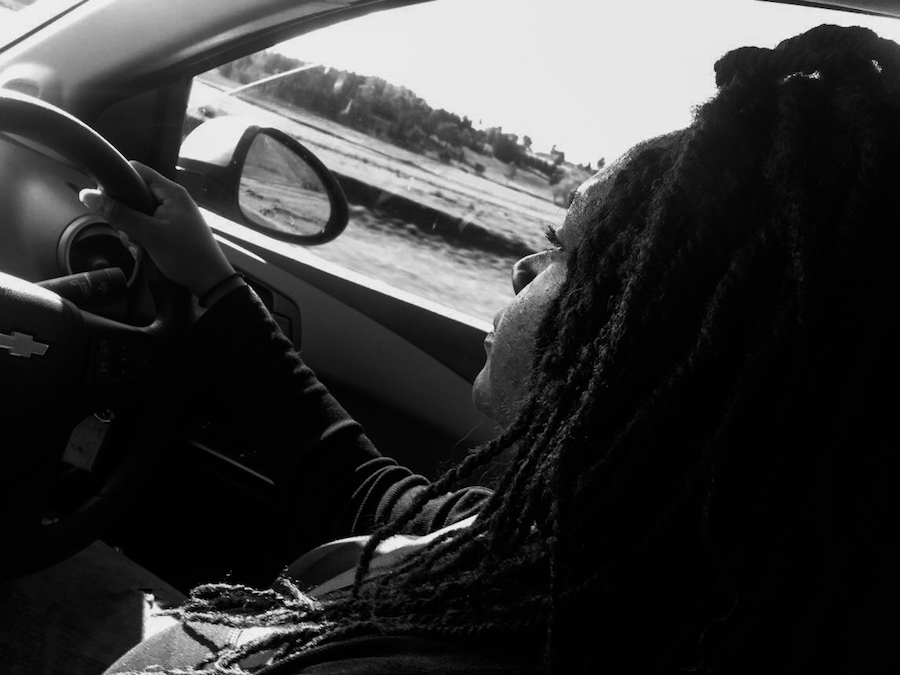 This is a common question. When I moved to Copenhagen, Danes could not understand why I had left sunny California for the frigid north. A brief trip to Amman had shop owners and waiters doling out quizzical looks accompanied by “why here?” It’s natural to be curious. But here the question is a bit deeper — a few of them have even asked me outright: “Why are so many black Americans suddenly coming to Africa?” 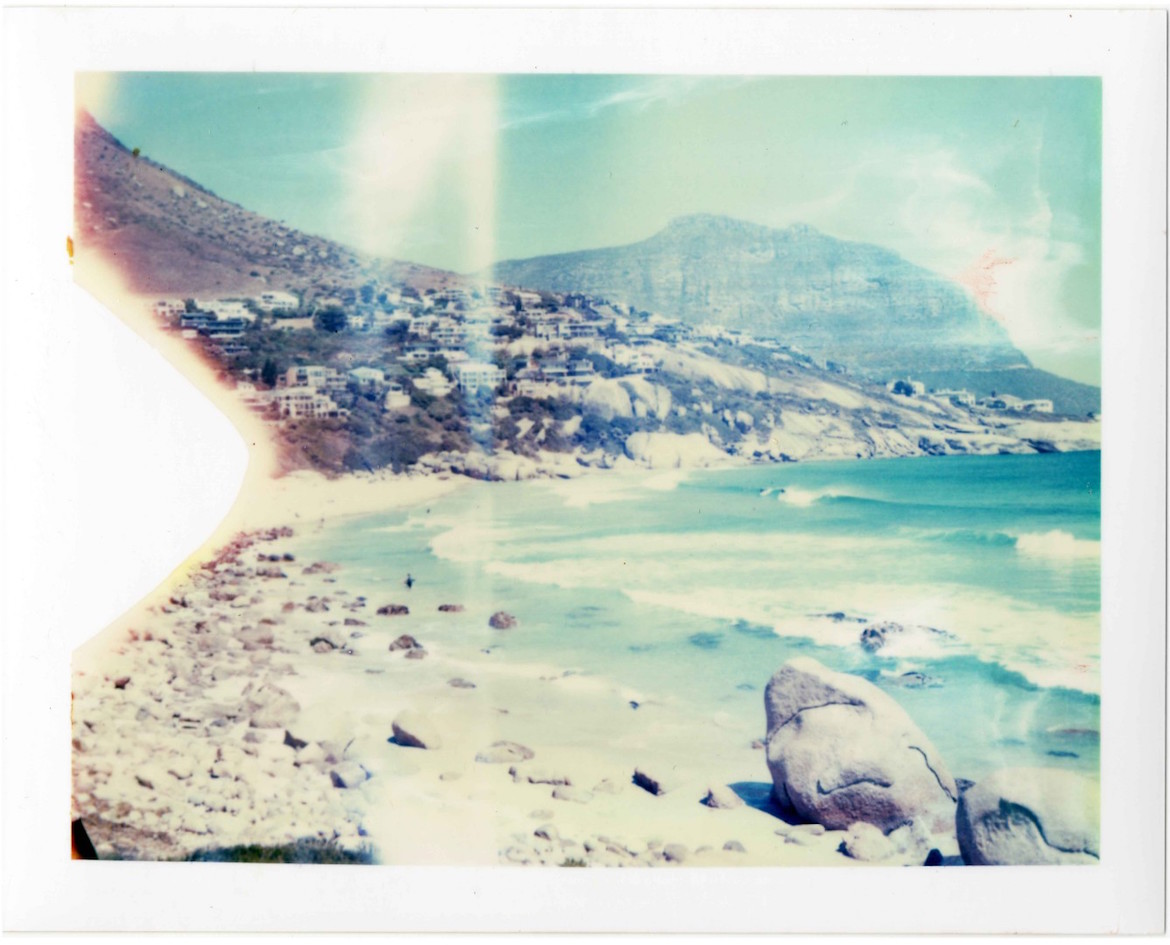 Firstly, black Americans are simply traveling more. More of us are going to school, starting businesses and making salaries—all things that enable travel. Crossing the Atlantic ain’t exactly cheap and there aren’t as many flights going to Africa as to Europe, but a growing number of us can actually afford it. That is a huge factor. But, of course, there is more to it than that. 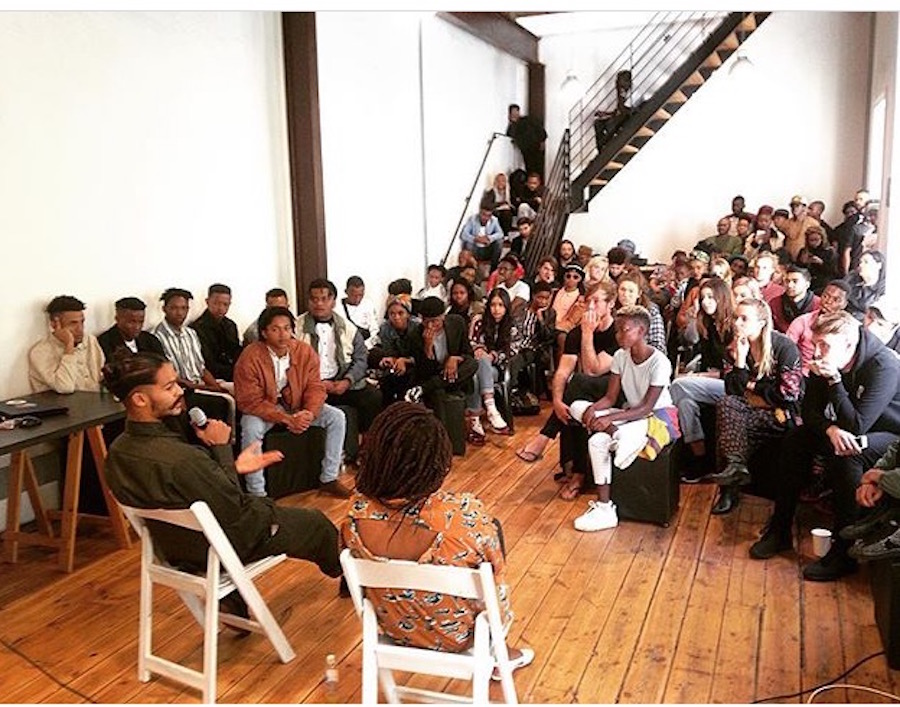 Like many people, I have a parent from the continent. My father was born and raised in the countryside of Kenya. Life happened, planes were taken, he met a lady he liked and—some time later—my brother, sister and I were born. I was raised in the San Francisco Bay Area by an American woman and an African man. Due to environment, my childhood was 90 percent American. But there was also that 10 percent — that crucial bit of my home that was built upon my father’s shoulders — his Kenyan habits and his African pride. As I’m sure many Okayafrica readers know, being a first generation kid — whether for one parent or both — involves a certain degree of compromise.[/two_third][one_third_last padding=”0 0px 0 30px”][otw_shortcode_info_box border_type=”bordered” border_color_class=”otw-red-border” border_style=”bordered” background_color_class=”otw-red” border_color=”FF0000″ background_color=”FF0000″]

[/otw_shortcode_info_box][mashshare] Location South Africa
South Africa, officially the Republic of South Africa, is the southernmost sovereign state in Africa. It is bounded on the south by 2,798 kilometers of coastline of Southern Africa stretching along the South Atlantic and Indian Oceans, on the north by the neighbouring countries of Namibia, Botswana and Zimbabwe, and on the east by Mozambique and Swaziland, and surrounding the kingdom of Lesotho. South Africa is the 25th-largest country in the world by land area, and with close to 53 million people, is the world’s 24th-most populous nation. It is the southernmost country on the mainland of the Old World or the Eastern Hemisphere.

South Africa is a multiethnic society encompassing a wide variety of cultures, languages, and religions. Its pluralistic makeup is reflected in the constitution’s recognition of 11 official languages, which is among the highest number of any country in the world. Two of these languages are of European origin: Afrikaans developed from Dutch and serves as the first language of most white and coloured South Africans; English reflects the legacy of British colonialism, and is commonly used in public and commercial life, though it is fourth-ranked as a spoken first language. Wikipedia

MERGING ART+NEWS
Travel Guide: South Africa “For those of you who have yet to visit the The Motherland, the best place to start your travel lies in the southernmost region of the continent: South Africa. The country has a diverse range of attractions to offer, but don’t be disappointed when you don’t step off the plane into the set of Coming to America. No, you won’t find elephants roaming everywhere, or meet the King of Zamunda, but what you will find is a country rich with culture, scenery, and a blossoming hub of music, art and fashion.” Monster Children