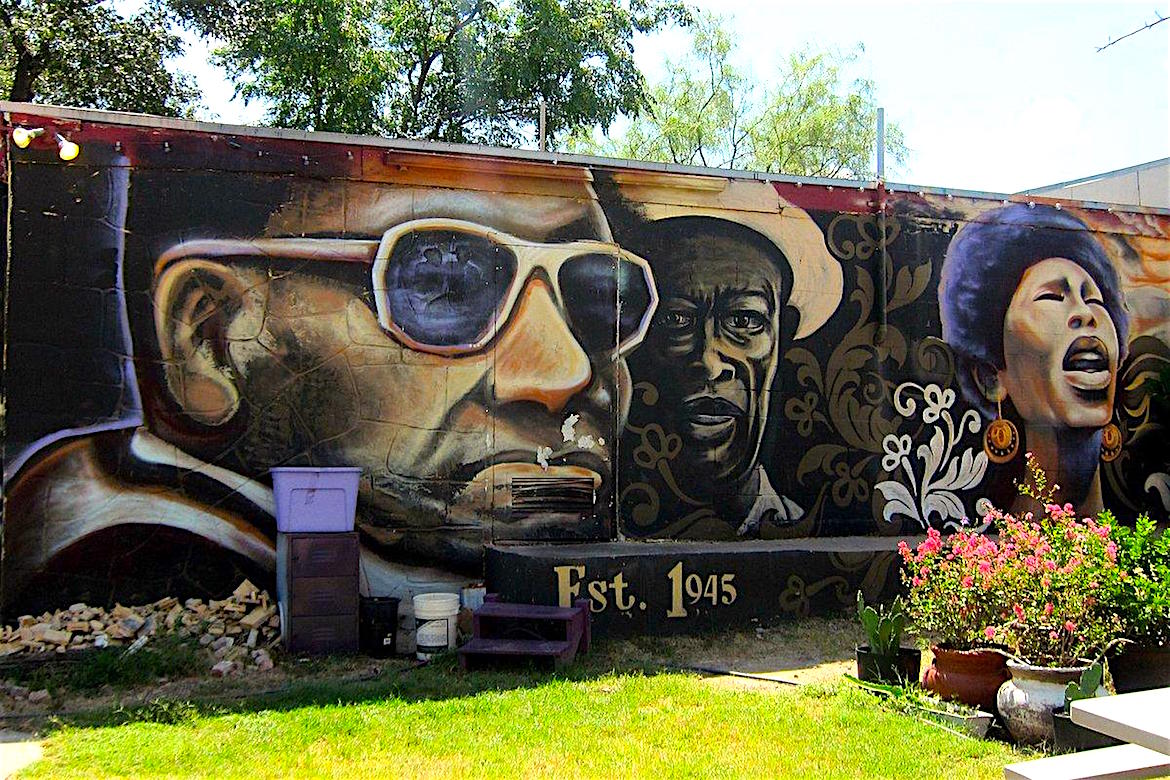 African-Americans are leaving the city of Austin, Texas, in droves, according to a new study. The reason: They can no longer afford the homes.

Researchers at the Institute for Urban Policy Research & Analysis wanted to know why one of the country’s fastest-growing cities has experienced a steady decline in its African-American population in the last two decades.

From 2000 to 2010, the Black population declined by 5.4 percent, making Austin the only expanding city to see such a loss.

The demographic landscape is trending wealthier and whiter as a result.

An army of tech start-ups have descended upon the city, eager to take advantage of Texas’ lower cost of living and no state taxes. And festivals like South by Southwest and Austin City Limits have put the city on the map for aspiring artists and live-music aficionados.

The housing market has grown exponentially, and in typical fashion, gentrification is the byproduct.

Historically Black East Austin is a direct target, the report notes. Back in 1928, city councilmen declared the east-end community a “Negro District,” in a bid to “legally” segregate residents of the majority-white west side and Blacks living east of East Avenue and south of City Cemetery.

[/otw_shortcode_info_box][mashshare] Austin Texas
Austin is the capital of the U.S. state of Texas and the seat of Travis County. Located in Central Texas, Austin is the 11th-most populous city in the U.S. and the fourth-most populous city in Texas. It is the fastest growing of the largest 50 US cities. Austin is also the second largest state capital in the United States, after Phoenix, Arizona. As of July 1, 2014, Austin had a population of 912,791 (U.S. Census Bureau estimate). The city is the cultural and economic center of the Austin–Round Rock metropolitan area, which had an estimated population of 2,000,860 as of July 1, 2015.

In the 1830s, pioneers began to settle the area in central Austin along the Colorado River. After Republic of Texas Vice President Mirabeau B. Lamar visited the area during a buffalo-hunting expedition between 1837 and 1838, he proposed that the republic’s capital, then located in Houston, be relocated to the area situated on the north bank of the Colorado River near the present-day Congress Avenue Bridge. In 1839, the site was officially chosen as the republic’s new capital (the republic’s seventh and final location) and was incorporated under the name Waterloo. Shortly thereafter, the name was changed to Austin in honor of Stephen F. Austin, the “Father of Texas” and the republic’s first secretary of state. Austin, Texas, Wikipedia

MERGING ART+NEWS
John Yancey – Featured Artist John D. Murchison Professor in Art, John Yancey received his B.F.A. degree in painting and drawing from The School of the Art Institute of Chicago in 1980. Upon graduation, he pursued an independent art career for eleven years before receiving the prestigious Patricia Roberts Harris Fellowship which enabled him to enroll in graduate school at Georgia Southern University where he received his M.F.A. in 1993. Professor Yancey’s work focuses in three main areas: paintings and drawings; community-based mural painting; and ceramic tile mosaic public art works. The University of Texas at Austin