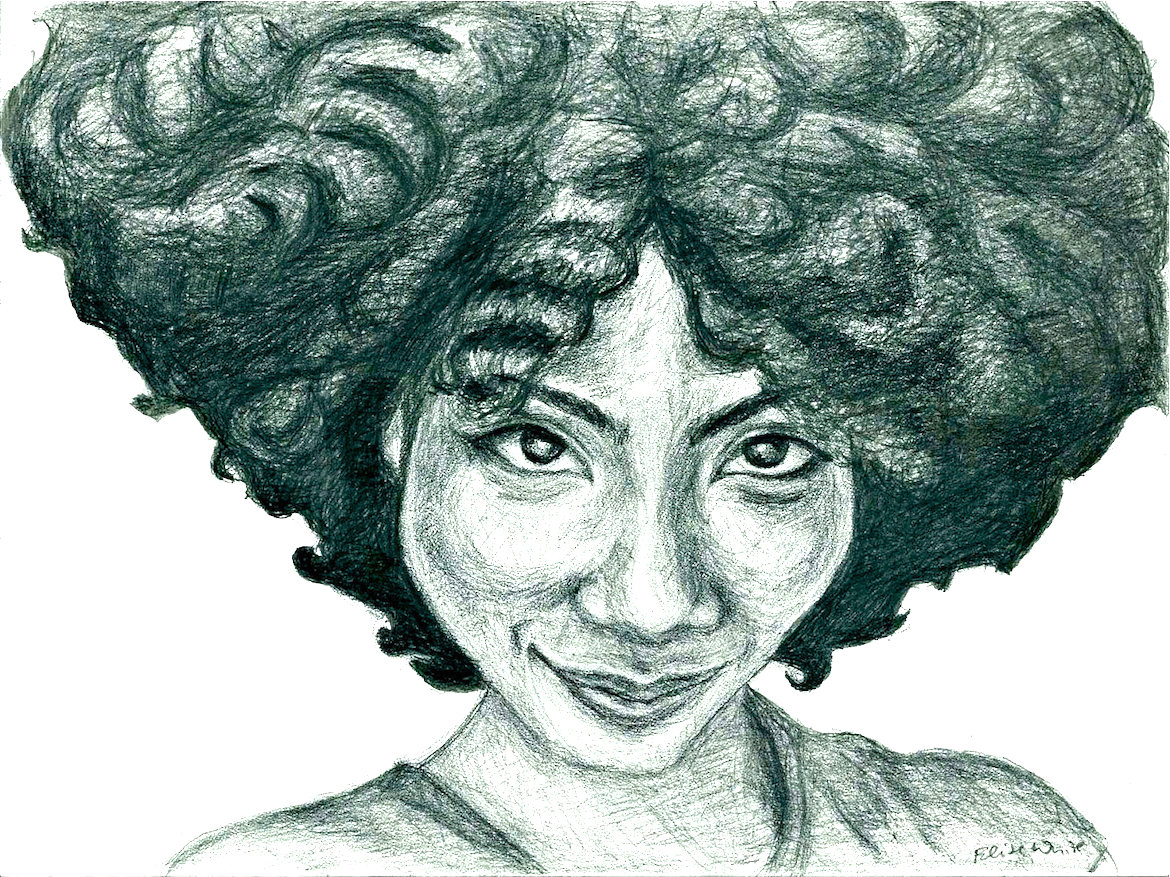 [two_third padding=”0 30px 0 0px”]After the Rediscovery of a 19th-century Novel, a View of Black Female Writers is Transformed
BY GRETCHEN GERZINA | PRI.ORG

Two years ago, I was in the United Kingdom working on a follow-up project for my books “Black London” and “Black Victorians/Black Victoriana.” While looking through old British newspapers, I was astonished to read an 1893 announcement in The Daily Telegraph proclaiming Sarah E. Farro to be “the first negro novelist” with the publication of her novel “True Love.”

I wondered: who was this woman? And why didn’t we know about this reportedly groundbreaking novel?

The Daily Telegraph didn’t get it exactly right: We know now that Farro wasn’t the first African-American novelist. Nonetheless, she appears nowhere in the canon of African-American literature.

After doing more research, I soon realized that Farro had made her mark writing about white people — and that this may also be the reason her work was forgotten. Learning of a black woman whose race was documented, whose novel was published — but who disappeared in the historical record — can change how we think about African-American literature. 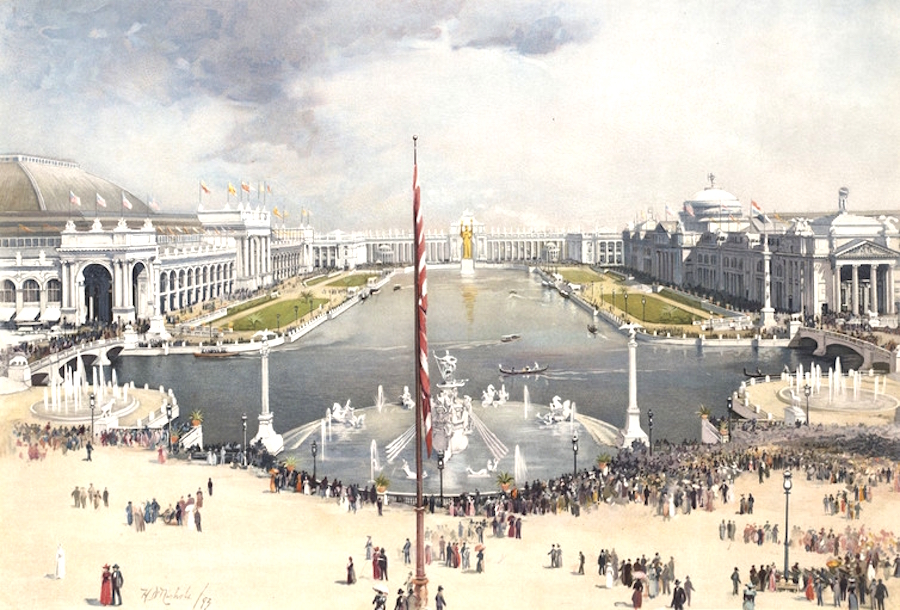 Searches of American census records show that Sarah E. Farro was born in 1859 in Illinois to parents who moved to Chicago from the South. She had two younger sisters, and her race is given as “black” on the 1880 census.

The title page for ‘True Love.’ Her novel, “True Love: A Story of English Domestic Life,” was published in 1891 by the Chicago publishing house Donohue & Henneberry. It was one of 58 books by Illinois women writers exhibited at the World’s Columbian Exhibition (World’s Fair) in 1893. Newspapers in the UK and the US heralded the book. Toward the end of her life, in 1937, Farro was feted at a celebration of Chicago’s “outstanding race pioneers.” Apparently, she never wrote another novel. 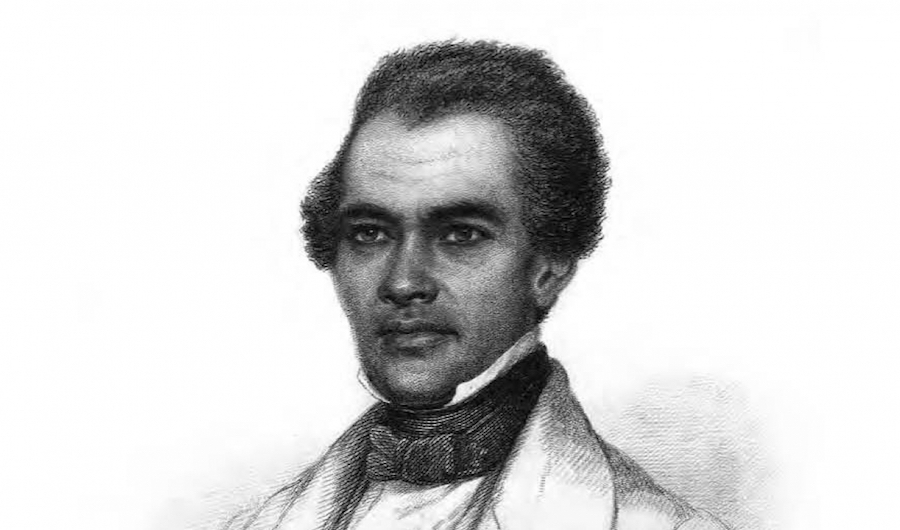 [/otw_shortcode_info_box][mashshare] William Wells Brown
William Wells Brown (circa 1814 – November 6, 1884) was a prominent African-American abolitionist lecturer, novelist, playwright, and historian in the United States. Born into slavery in Montgomery County, Kentucky, near the town of Mount Sterling, Brown escaped to Ohio in 1834 at the age of 20. He settled in Boston, where he worked for abolitionist causes and became a prolific writer. His novel Clotel (1853), considered the first novel written by an African American, was published in London, where he resided at the time; it was later published in the United States.

Brown was a pioneer in several different literary genres, including travel writing, fiction, and drama. In 1858 he became the first published African-American playwright, and often read from this work on the lecture circuit. Following the Civil War, in 1867 he published what is considered the first history of African Americans in the Revolutionary War. He was among the first writers inducted to the Kentucky Writers Hall of Fame. A public school was named for him in Lexington, Kentucky.

Brown was lecturing in England when the 1850 Fugitive Slave Law was passed in the US; as its provisions increased the risk of capture and re-enslavement, he stayed overseas for several years. He traveled throughout Europe. After his freedom was purchased in 1854 by a British couple, he and his two daughters returned to the US, where he rejoined the abolitionist lecture circuit in the North. A contemporary of Frederick Douglass, Wells Brown was overshadowed by the charismatic orator and the two feuded publicly. Wikipedia

MERGING ART+NEWS
Pieces of Elises, Featured Image When I have the time – I love to draw – people in particular. That is one thing about me that hasn’t changed since I was a little girl. My love for drawing and making things is largely thanks to my mom. When I was itty bitty she would read to me every night and help me draw the characters of the stories. Soon I was drawing on my own, sometimes spending hours constructing my own little world. Pieces of Elises, + Etsy