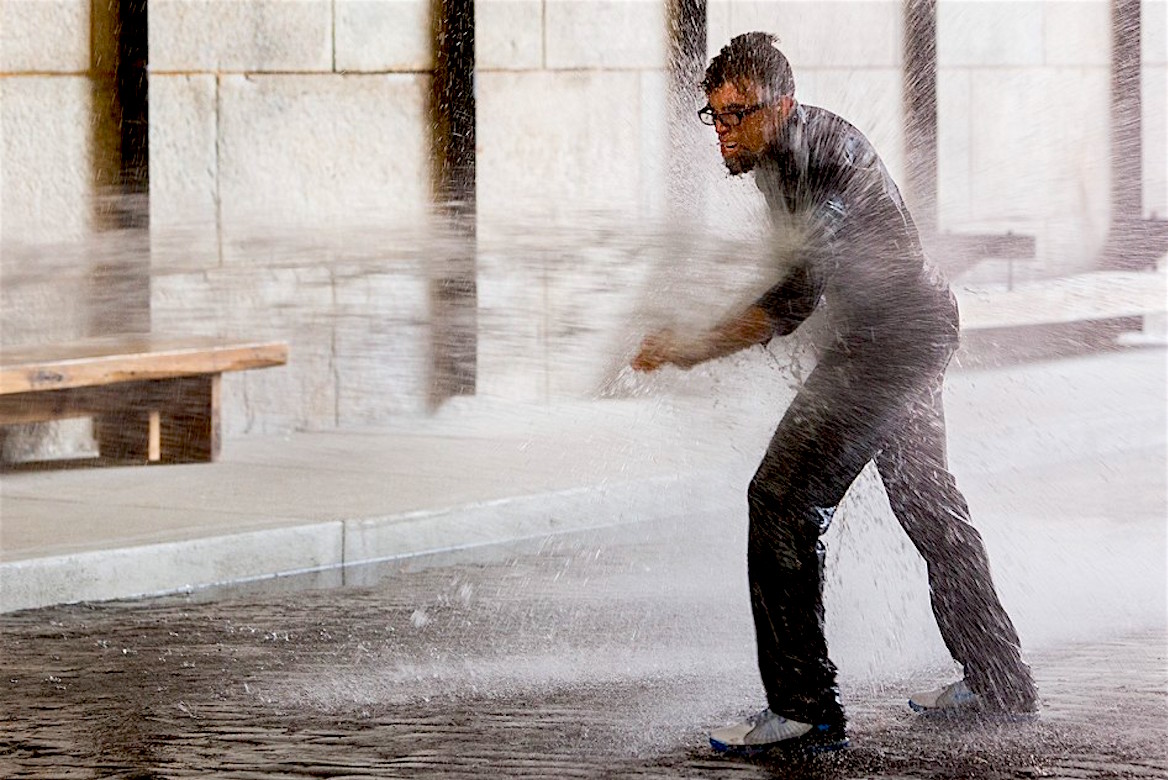 In one of Theodore Harris’ collages, now on view at the African American Museum in Philadelphia, bursts of red bleed over a printed ballot form, stickers and images layer the surface: U.S. Out of Iraq Now, Does Praying Do Any Good?, Stop Executions, the Death Penalty Is a Hate Crime.

At the center of this jittery, violent triptych, beneath a plume of exploding, cascading black, is an image of Malcolm X. Harris’ piece is called The Ballot or the Bullet, a very direct reference to Malcolm X’s famous 1964 speech: 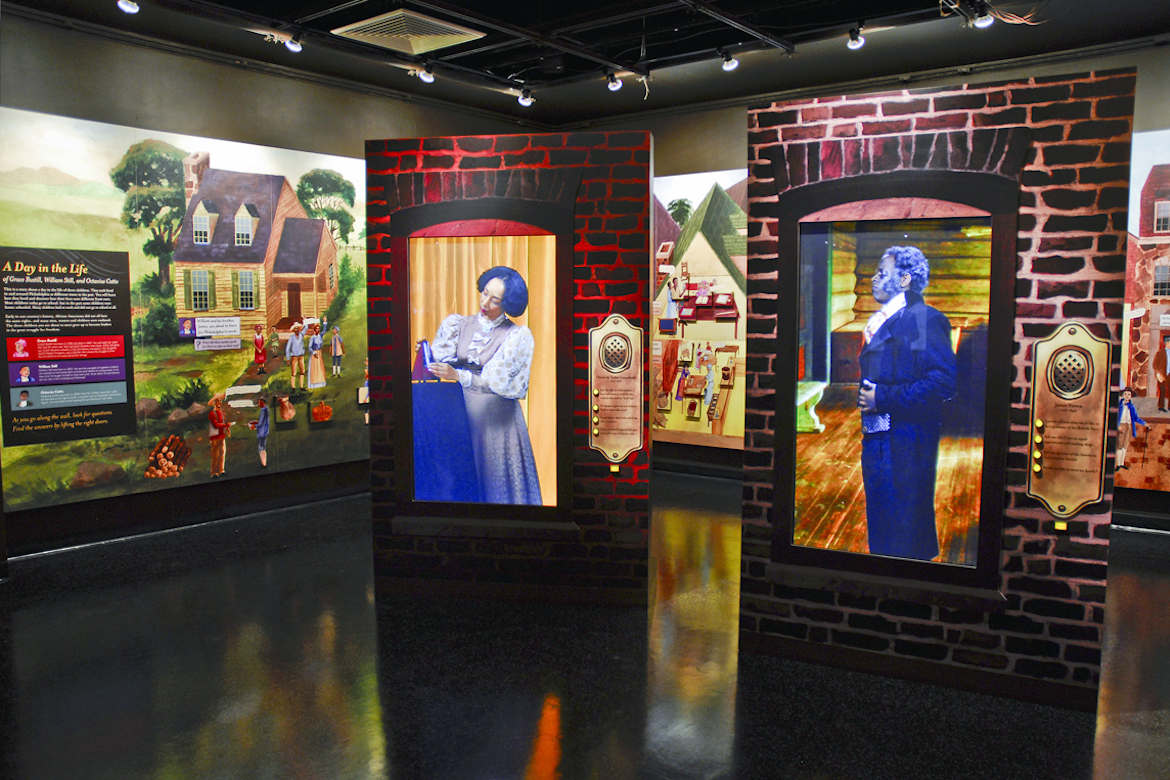 “It’s time now for you and me to become more politically mature and realize what the ballot is for; what we’re supposed to get when we cast a ballot; and that if we don’t cast a ballot, it’s going to end up in a situation where we’re going to have to cast a bullet. It’s either a ballot or a bullet.” 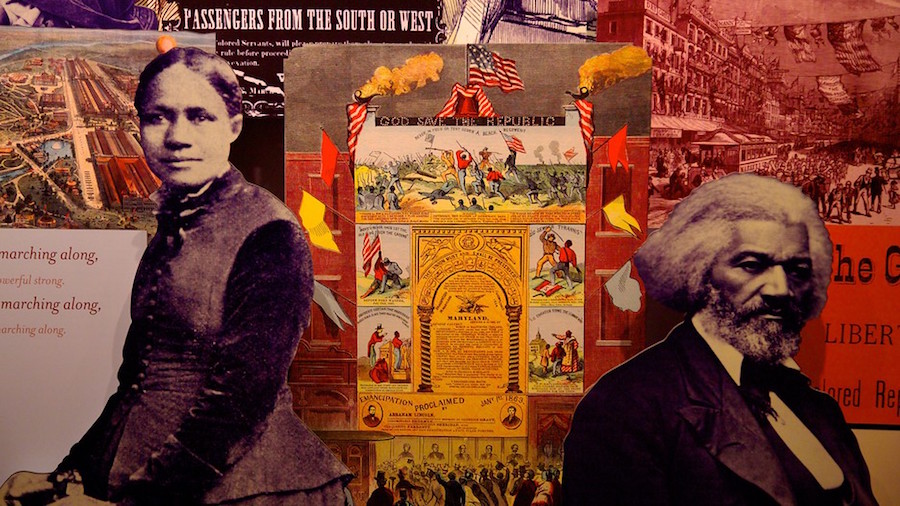 In this election season, Harris’ work, part of the exhibition “Arresting Patterns,” echoes previous elections, previous times of unrest, and, most particularly, the role of black Americans trapped in a web of institutionalized violence. 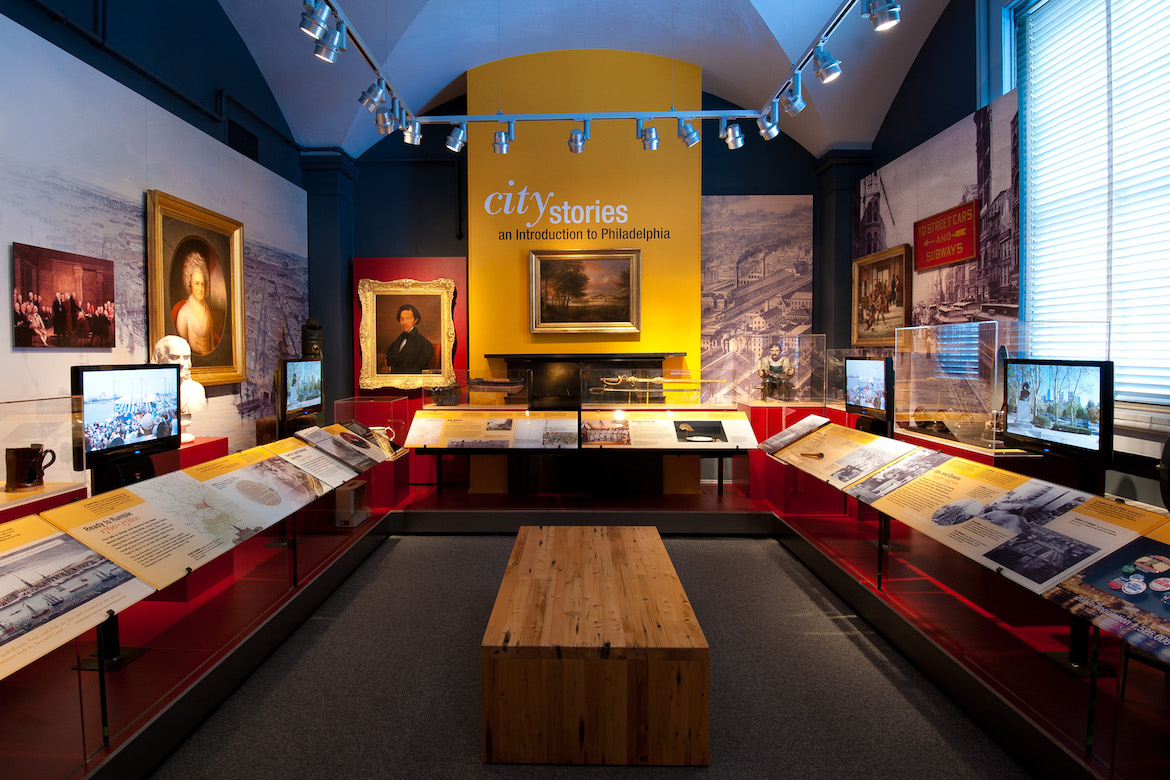 Philadelphia has long been known as an important center for African American history and culture. As the United States was being formed in the 18th century, Philadelphia was the center of the abolitionist movement and had the largest free black population. Wikipedia

MERGING ART+NEWS
Dread Scott, Featured Image Dread Scott makes revolutionary art to propel history forward. He first received national attention in 1989 when his art became the center of controversy over its use of the American flag. President G. H.W. Bush declared his artwork What is the Proper Way to Display a U.S. Flag? “disgraceful” and the entire US Senate denounced this work and outlawed it when they passed legislation to “protect the flag.” To oppose this law and other efforts which would effectively make patriotism compulsory, he, along with three other protesters, burned flags on the steps of the US Capitol. This resulted in a Supreme Court case and a landmark First Amendment decision. Dread Scott