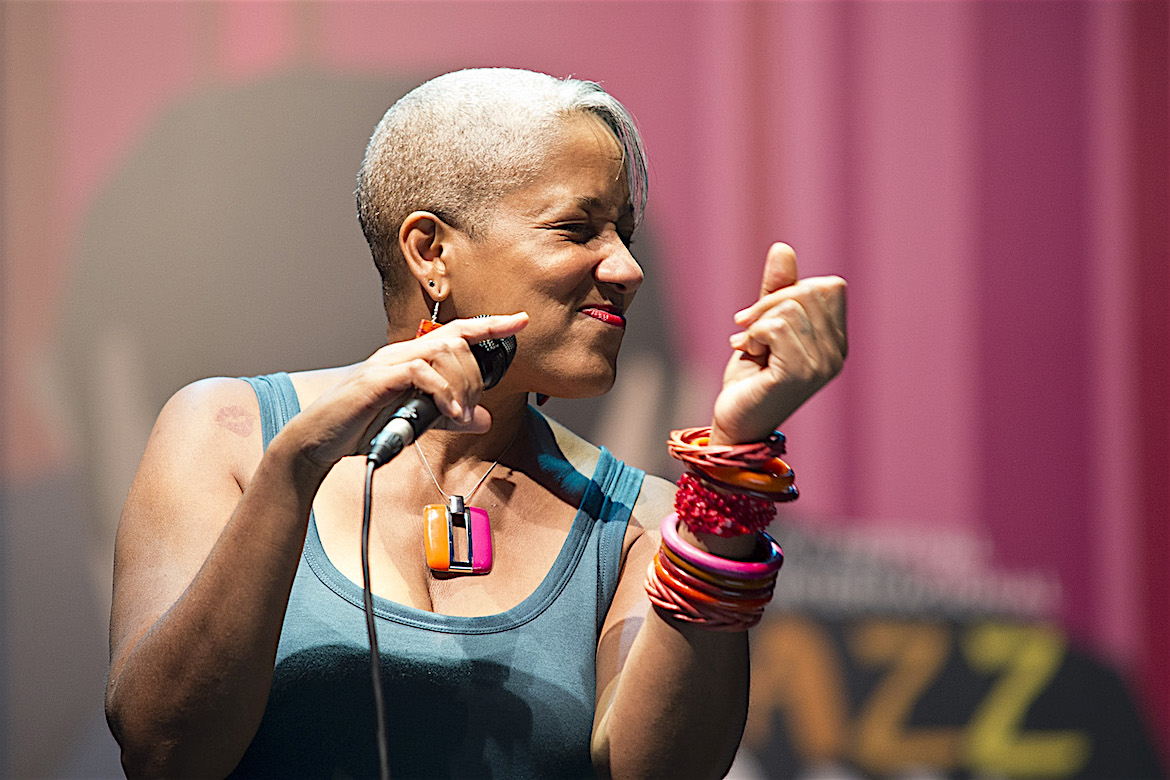 After the Rediscovery of a 19th-century Novel, a View of Black Female Writers is Transformed – KOLUMN

[two_third padding=”0 30px 0 0px”]The 2016 Spoleto Festival USA Boldly Explores the African-American Experience
BY CHRIS HAIRE + CONNELLY HARDAWAY + DUSTIN WATERS | CITY PAPER CHARLESTON
It’s kind of a joke around here at the City Paper offices that when it comes time to pinpoint the theme for each new Spoleto Festival USA, the go-to answer is death. Or birth. Or death. Or birth. Then again, that’s more or less the theme of every other work of so-called serious art.

On the surface you could say the same about Spoleto 2016. Yes, there are more than a few performances dealing with the unpleasant yet inevitable matter of our own mortality. And there are those that celebrate a birth or rebirth of some kind — crowd-pleasing couplings, a retrospective for an all-time jazz great, or the growth of an artist as a young man into a sharp stage performer. But when it comes to Spoleto 2016, this year is different. This time, the focus is the black experience, in particular, the Charleston black experience. 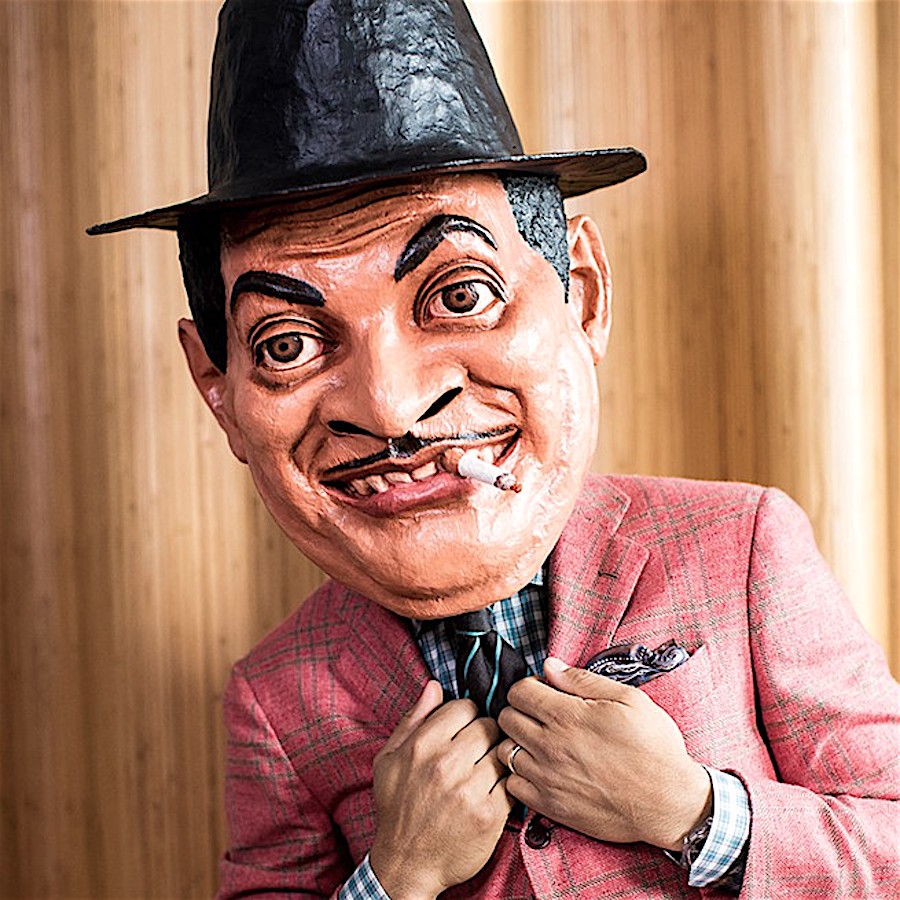 After all, it would have been seemingly impossible for Nigel Redden and the rest of the Spoleto USA crew to ignore the events of 2015 — the police shooting of Walter Scott, an unarmed black man who was gunned down by a white North Charleston police officer, and the unimaginable horrors of June 17, 2015, when 21-year-old Dylann Roof entered the Emanuel AME Church at 110 Calhoun Street, sat with 12 parishioners while the Rev. Clementa Pinckney conducted a weekly Bible study program, and opened fire on them after they had welcomed this strange, unsettling white man into their church with open arms. In the end, nine were left dead including the Rev. Pinckney. 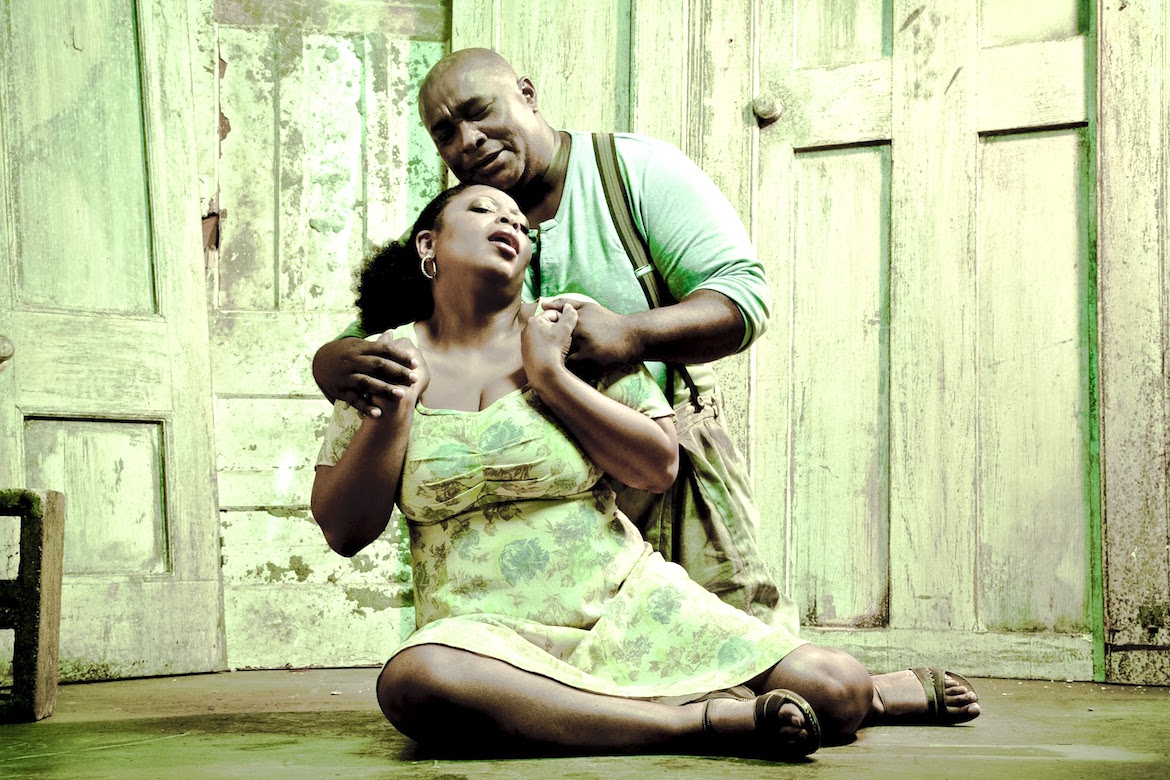 [mashshare] Spoleto Festival USA
Spoleto Festival USA in Charleston, South Carolina, is one of America’s major performing arts festivals. It was founded in 1977 by Pulitzer Prize-winning composer Gian Carlo Menotti, who sought to establish a counterpart to the Festival dei Due Mondi (The Festival of Two Worlds) in Spoleto, Italy.

When Italian organizers planned an American festival, they searched for a city that would offer the charm of Spoleto, Italy, and also its wealth of theaters, churches, and other performance spaces. Charleston was selected as an ideal location, with Menotti saying of Charleston:

It’s intimate, so you can walk from one theatre to the next. It has Old World charm in architecture and gardens. Yet it’s a community big enough to support the large number of visitors to the festival. The annual 17-day late-spring event showcases both established and emerging artists in more than 150 performances of opera, dance, theater, classical music, and jazz. Wikipedia.

MERGING ART+NEWS
Porgy and Bess is an English-language opera composed in 1934 by George Gershwin, with a libretto written by DuBose Heyward and Ira Gershwin from Heyward’s novel Porgy and later play of the same title. Porgy and Bess was first performed in New York City on September 30, 1935, and featured an entire cast of classically trained African-American singers—a daring artistic choice at the time. After suffering from an initially unpopular public reception due in part to its racially charged theme, the Houston Grand Opera production of the opera in 1976 gained it new popularity, eventually becoming one of the best-known and most frequently performed operas. Wikipedia