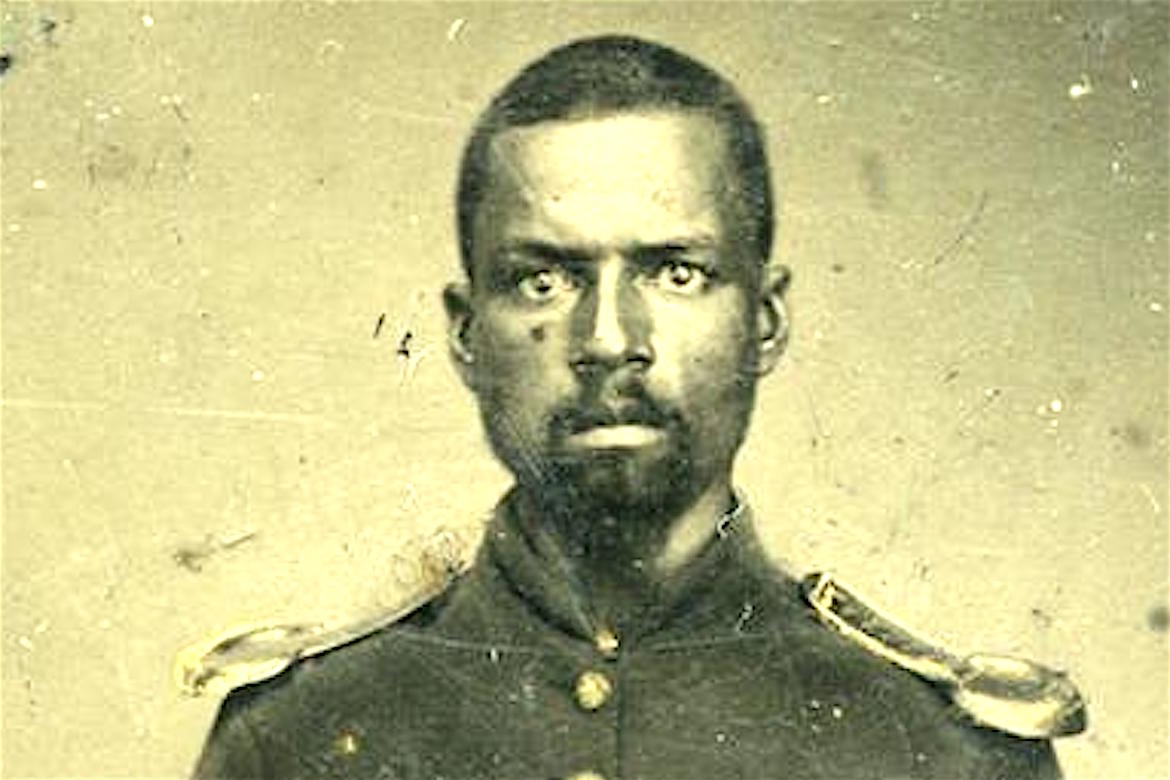 On May 30, America will observe Memorial Day, to remember persons who died in service to the nation. But the day is also called Founders Day, says Dr. E. Curtis Alexander of Chesapeake, a noted author, educator and historian of Afro-Union military history during the Civil War.

Alexander says the day is also dedicated to celebrating the creation of the United Bureau of Colored Troops by President Abraham Lincoln. At one point, after the Civil War, it was observed regularly by Black Americans. 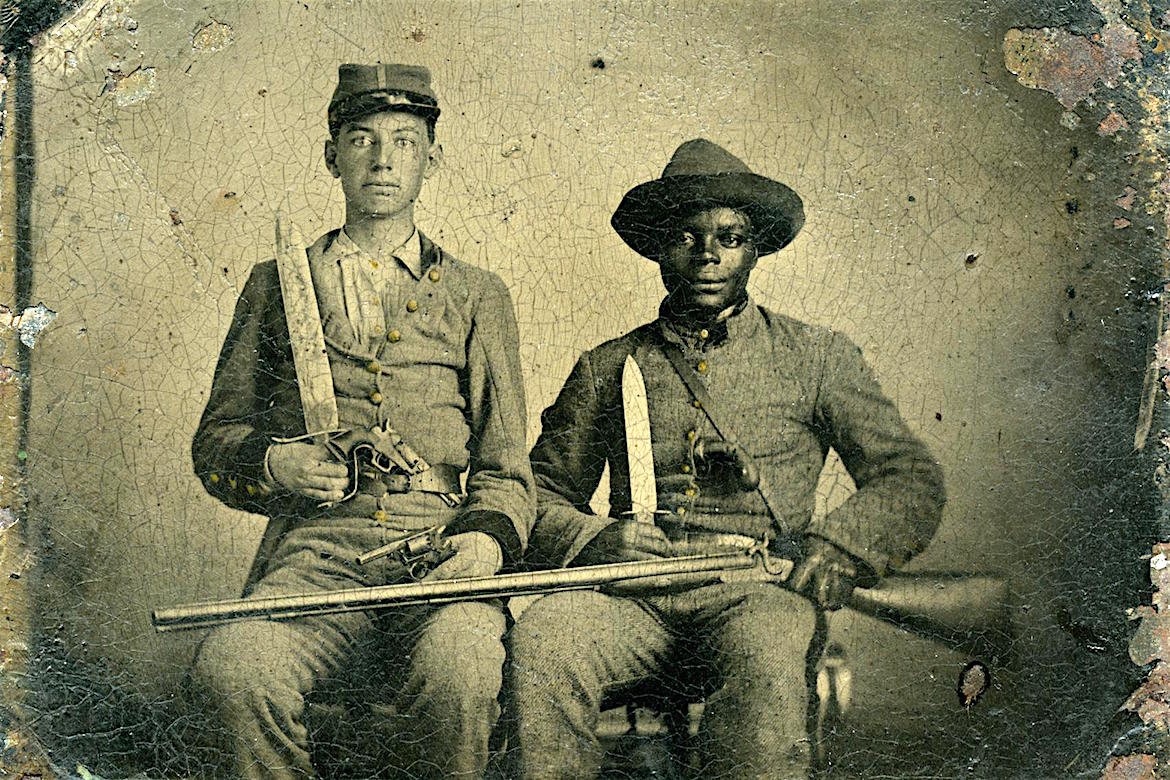 For the 16th year, starting at 10:30 a.m., the Bells Mills Historical Research and Restoration Society, Inc. in Chesapeake which Alexander heads, will stage the only known event in the nation observing Founders Day and honoring Black soldiers and sailors who fought during the Civil War. The event will take place at the Unknown and Known Afro-Union Civil War Soldiers Memorial on 1001 Bells Mill Road in Chesapeake. 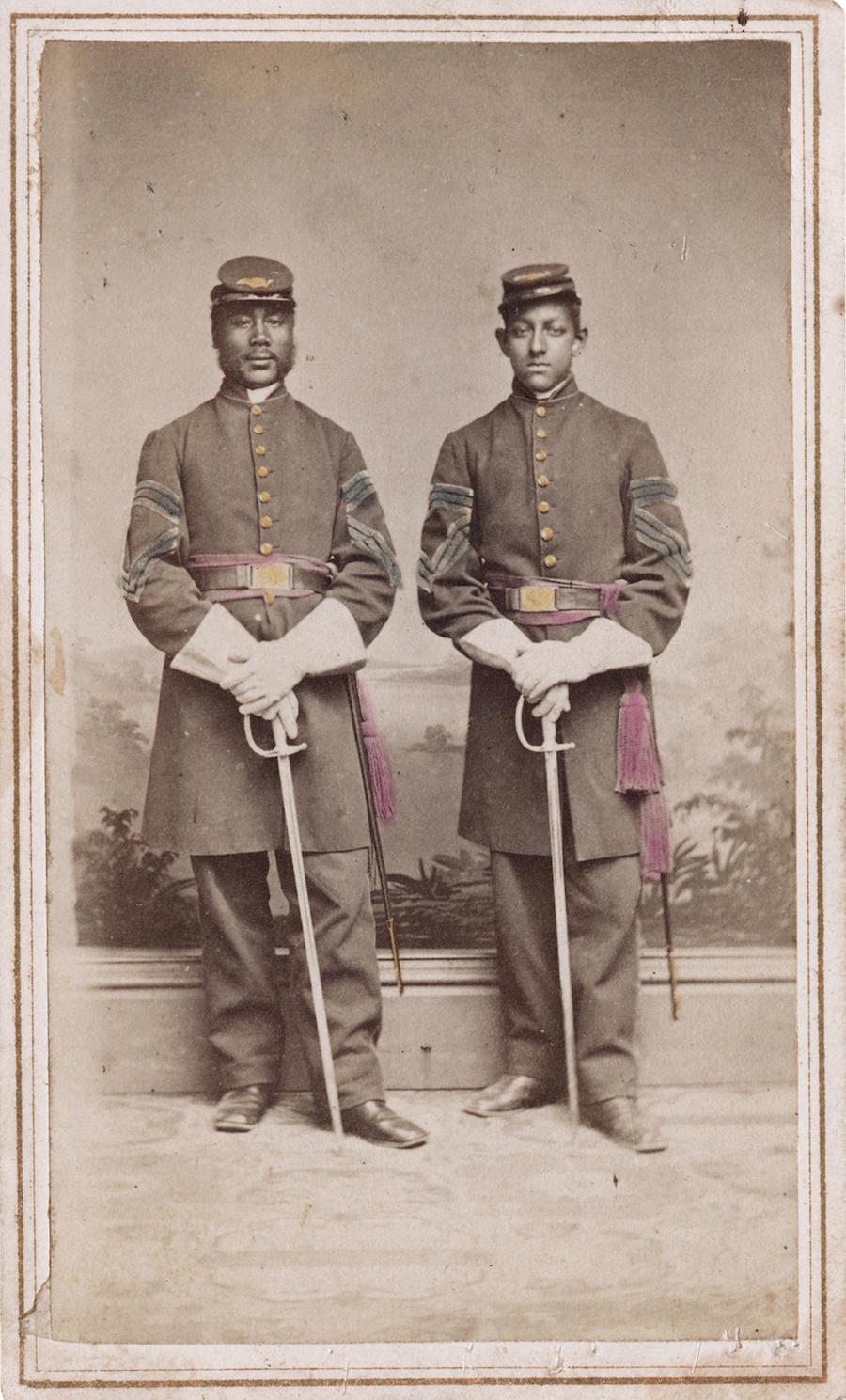 The creation of the bureau was shortly after Lincoln issued the Emancipation Proclamation freeing enslaved Blacks in states fighting against the federal government. Black men were recruited and trained to serve in the Union Army to fight for their freedom and defeat the Confederate forces. Alexander will host the event and lecture on the importance of Founders Day. 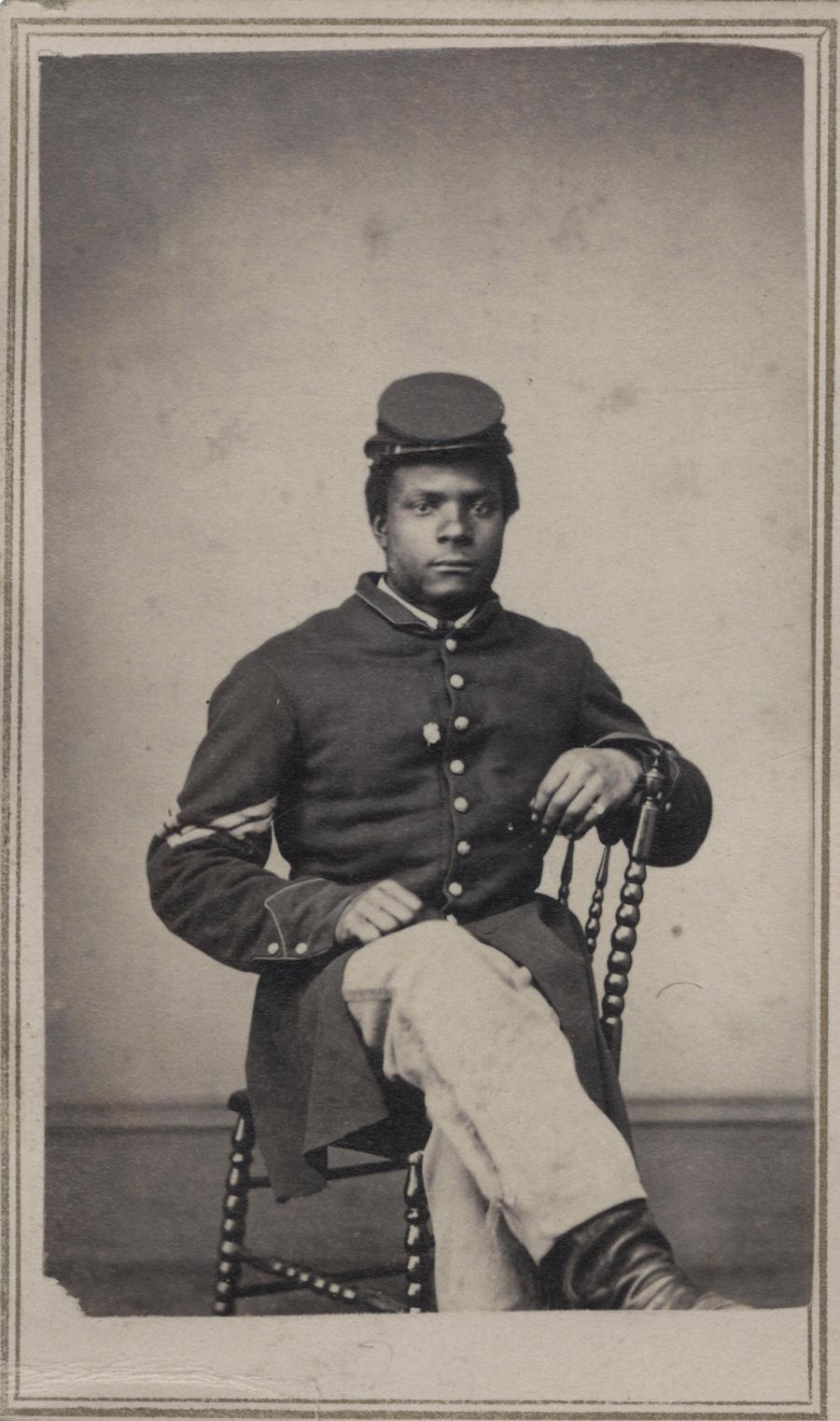 There will be a salute to over 209,145 and over 31,000 Afro-Union soldiers and sailors who volunteered to fight in the American Civil War to save the United States and to defeat slavery. Over 50,000 were killed in action. Ancestors will place flags on the memorial sites of 13 of these Soldiers who were residents of Old Norfolk County. The event is open to the public, but seating is limited to 50. For more information, call (757) 547-5542. 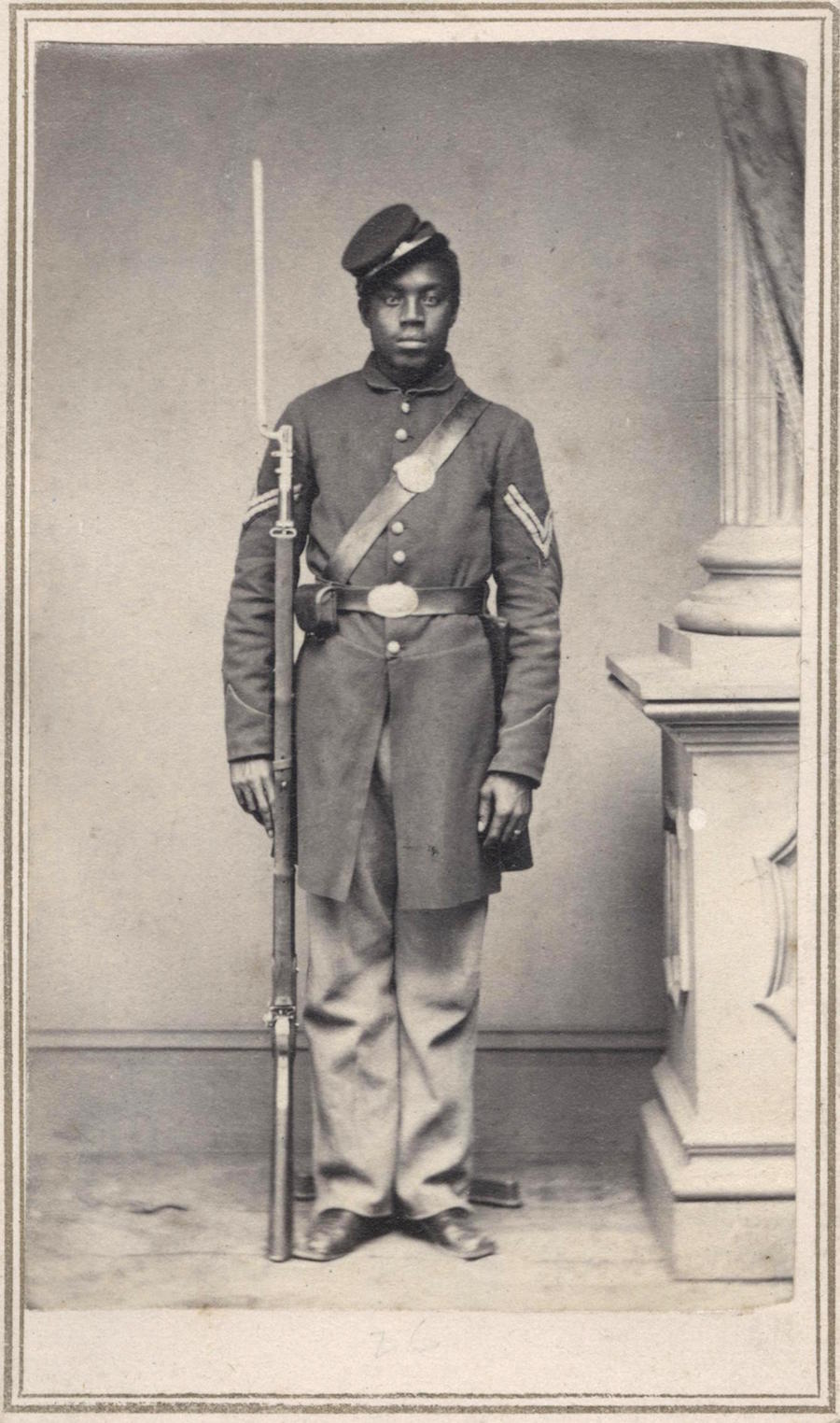 [/otw_shortcode_info_box][mashshare] Bureau of Colored Troops
The Bureau of Colored Troops was created by the United States War Department on 22 May 1863, under General Orders, No. 143, during the Civil War, to handle “all matters relating to the organization of colored troops.” Major Charles W. Foster was chief of the Bureau, which reported to Adjutant General Lorenzo Thomas. The designation United States Colored Troops replaced the varied state titles that had been given to the African American soldiers.

The first official authorization to employ African Americans in federal service was the Second Confiscation and Militia Act of July 17, 1862. This act allowed President Abraham Lincoln to receive into the military service persons of African descent and gave permission to use them for any purpose “he may judge best for the public welfare.” However, the President did not authorize use of African Americans in combat until issuance of the Emancipation Proclamation on January 1, 1863: “And I further declare and make known, that such persons of suitable condition, will be received into the armed service of the United States to garrison forts, positions, stations, and other places, and to man vessels of all sorts in said service.” With these words the Union army changed.

The Bureau of Colored Troops brought efficiency to the USCT regiments, but not always equitable treatment. Despite objections from black leaders, the Bureau insisted on assigning only white men to commissioned officer positions. Although a small number of black soldiers received commissions by the end of the war—including the Virginia-born Martin R. Delany—and many served as non commissioned officers, the USCT remained primarily an organization led by whites. Wikipedia

MERGING ART+NEWS
African American Faces of the Civil War: An Album A renowned collector of Civil War photographs and a prodigious researcher, Ronald S. Coddington combines compelling archival images with biographical stories that reveal the human side of the war. This third volume in his series on Civil War soldiers contains previously unpublished photographs of African American Civil War participants—many of whom fought to secure their freedom.