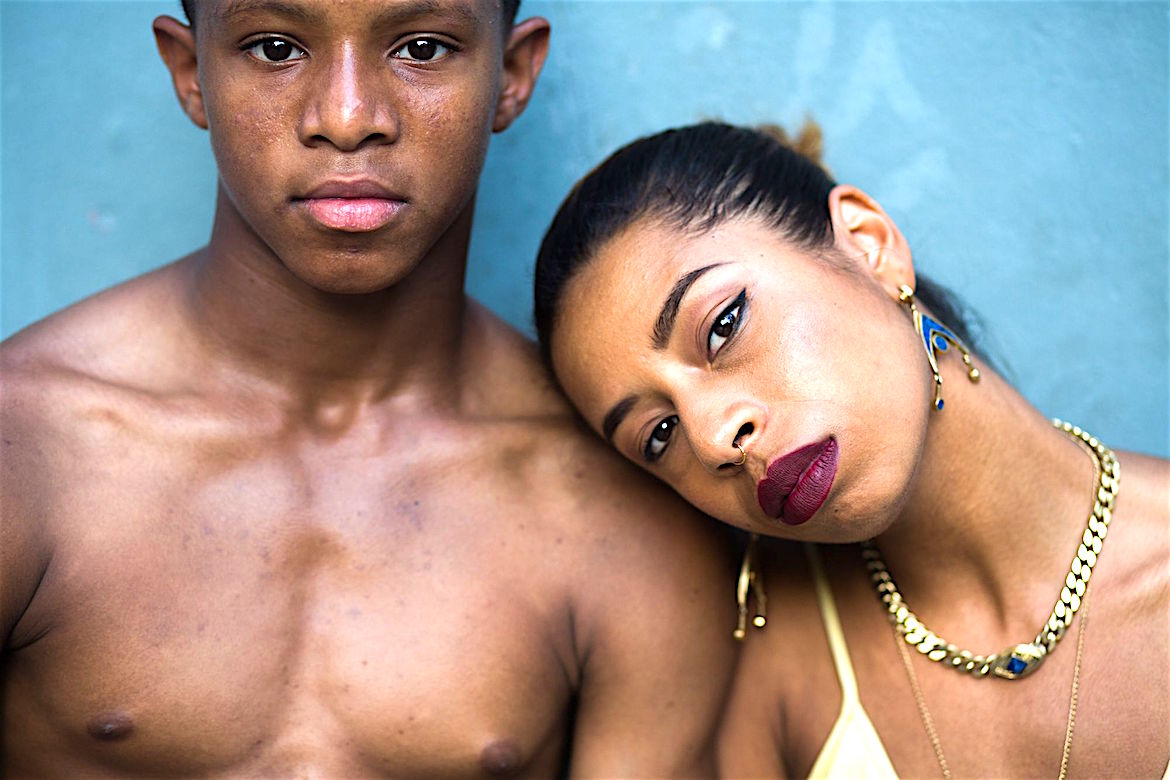 Honoring the Legacy of African-American Women

A 2016 prediction from the CDC estimated that 1 in 51 Georgians will contract HIV in their lifetime.

The HIV/AIDS rate is so high in certain areas of Atlanta that doctors are comparing it to that of developing African countries. The co-director of Emory University’s Center for AIDS Research Center, Dr. Carlos del Rio, was quoted as saying, “Downtown Atlanta is as bad as Zimbabwe.”

Recently released studies show that HIV/AIDS in Atlanta, Georgia is so widespread, doctors and scientists are calling it an epidemic and comparing it to the outbreak in New York during the 1980s. A 2014 Emory University Center for AIDS report included the following statistics about the deadly disease:

A 2016 prediction from the CDC estimated that 1 in 51 Georgians will contract HIV in their lifetime, making Georgia only second in that regard to Louisiana.

Factors contributing to the increase in HIV infections in the African-American community include racial disparities in health care, poverty, the lack of HIV education, and the lack of funding for education and prevention programs.

[/otw_shortcode_info_box][mashshare] Kia Labeija
Kia Labeija is a multidisciplinary artist born and raised in the heart of New York City’s theatre district, Hellz Kitchen. Her work explores the intersections of community, politics, fine art and activism. As a visual artist she stages digital portraits as theatrical and cinematic re-imaginings of non fictional events to spark conversation, complicating the way we view her subjects and the spaces in order to occupy. Her Portraiture utilizes the medium of story telling, to preserve histories, and make sociopolitical commentaries on current events. She is a featured artist in Art, AIDS, America, along side Keith Haring, Annie Leibovitz, Nan Goldin and Robert Mapplethorp, where she is the only representation of a female artist of color living with and born with HIV.

A performer by nature, Labeija is a member of the Iconic House of Labeija and uses Voguing as a performance practice and community based work. She can regularly be seen walking functions in the underground House/Ballroom scene holding titles from The New York Awards Ball, The Latex Ball, and House Dance International. As a voguer she has performed and curated events in collaboration with MoMa PS1, The Brooklyn Museum, AFROPUNK, H&M, Fergie and Red Bull Music Academy. Visual Aids.org

MERGING ART+NEWS
Kia Labeija Tracks the Influence of HIV/AIDS on Contemporary Art In 1989, a year before the artist Keith Haring died of AIDS, he painted Silence = Death—a work that depicts a large pink triangle surrounded by figures covering their mouths—as a way to make visible both the generation of gay men who were dying of the disease all around him and the community fighting the virus. The work became the symbol of the LGBT organization AIDS Coalition to Unleash Power (ACT UP) and helped bring urgency to the epidemic. Nearly 30 years later like Haring and the generation of LGBT artists before her, artist Kia Labeija, who was born HIV positive, is using her self-portraits to show the reality of living with the disease today.

“I had felt incredibly silenced for many years on my battle, and as I got older that began to manifest in other unhealthy ways,” says Labeija. “I have slowly begun to share these parts of me through my work as an artist. I feel incredibly vulnerable, and sad at times. But this is how I know I’m doing something right. I believe all the great artists are great because they are honest. This is as honest and real as it gets for me.” The Creator’s Project