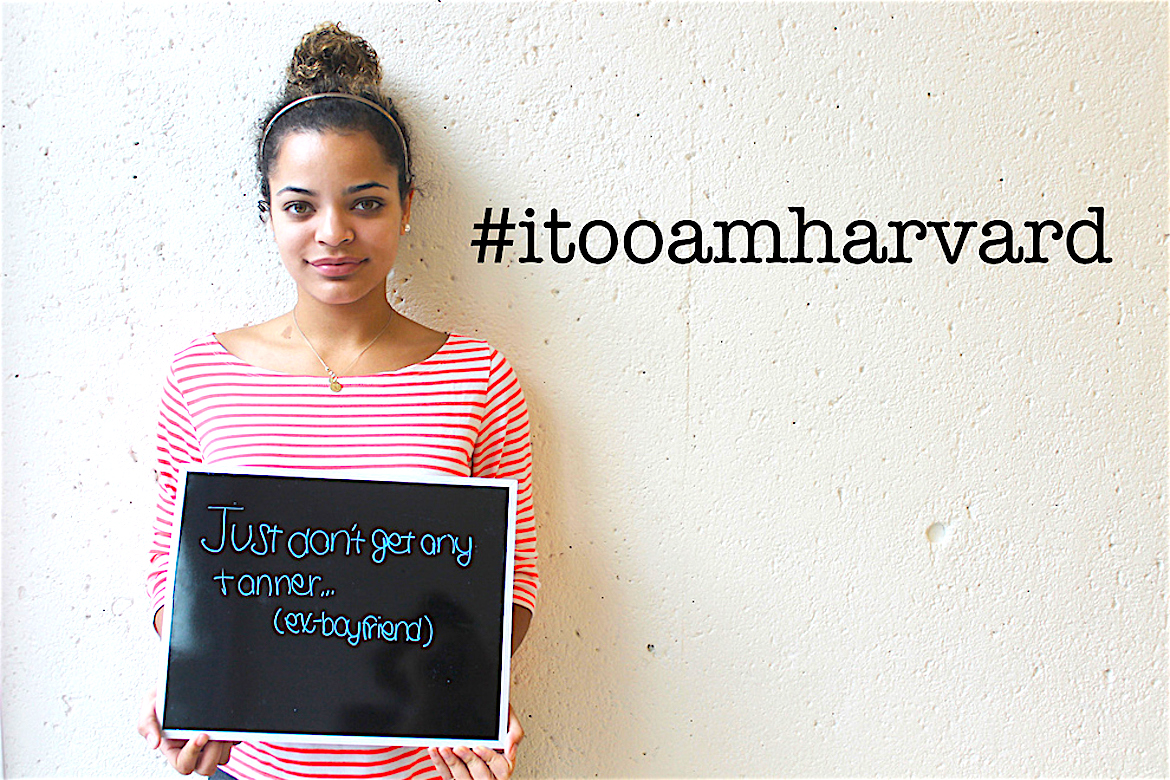 Harvard University’s first African-American graduate was recently honored, joining the list of luminaries whose likenesses grace the walls of the campus’ Annenberg Hall

Richard Theodore Greener was immortalized in a recently unveiled portrait. A distinguished Harvard student, Greener graduated in 1870 with honors, winning the chief prizes in writing and speaking along the way. 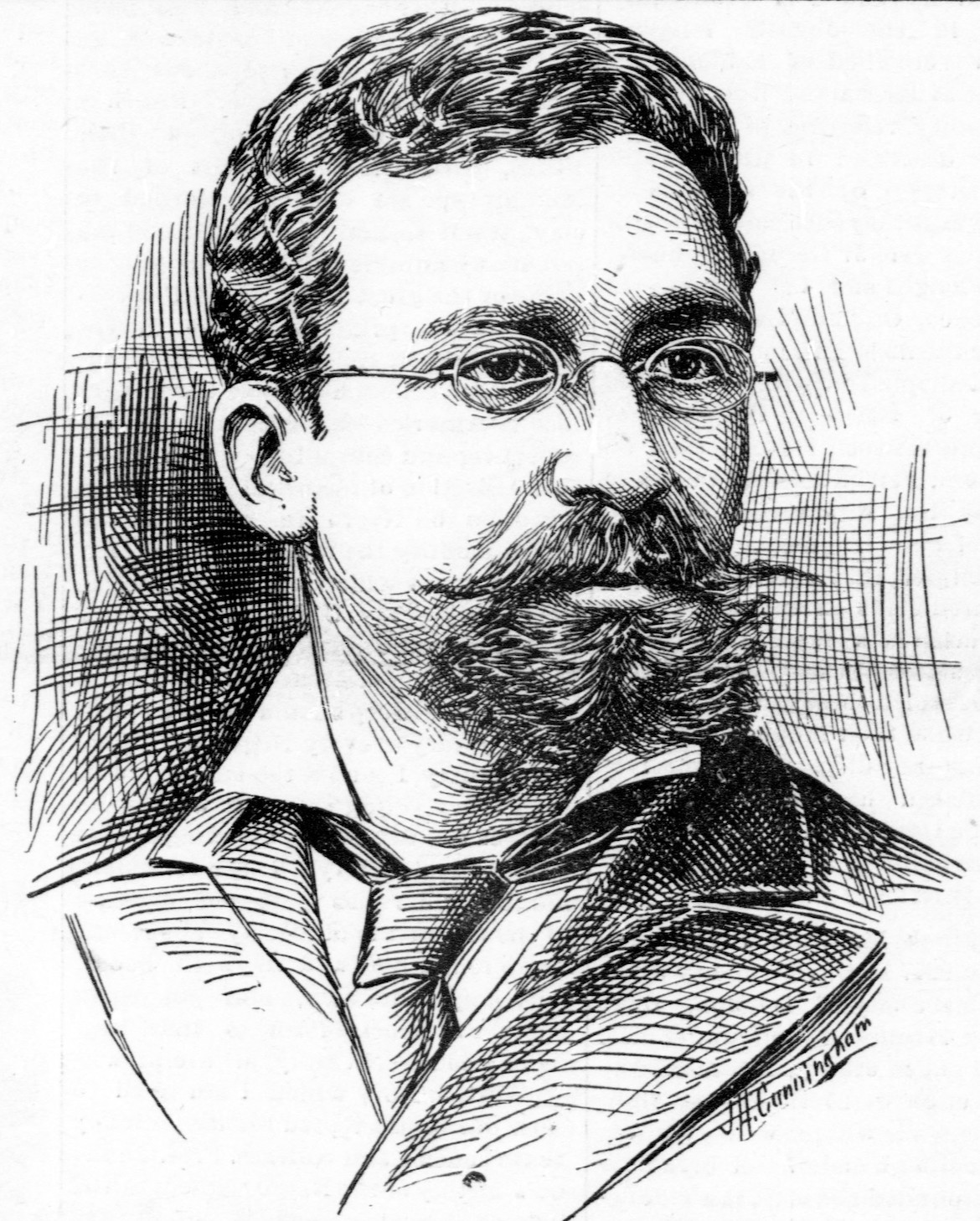 RICHARD GREENER
EDUCATOR – Harvard Graduate
Richard Greener was born in Philadelphia in 1844 and moved with his mother to Boston when he was approximately nine years old. He quit school in his mid-teens to earn money for his family, but one of his employers, Franklin B. Sanborn, helped him to enroll in preparatory school at Oberlin College.
MORE / WEBSITE

The painting, done by Harvard alumnae Stephen Coit, was commissioned as part of the Portraiture Project, overseen by the Harvard Foundation for Intercultural and Race Relations. The Project was launched in 2002 to reflect the diversity of persons who have served Harvard with distinction after a survey of the university’s portrait collection found that only two of the 750 paintings were of people of color. About 58 portraits were of White women and the other 690 were of White men. 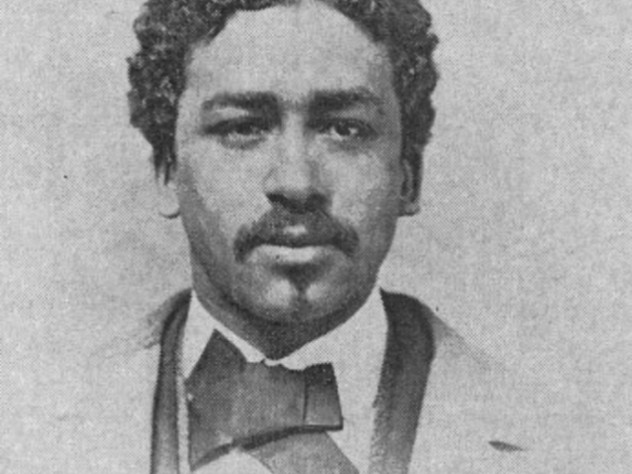 I, TOO, AM, HARVARD
A photo campaign highlighting the faces and voices of black students at Harvard College. Our voices often go unheard on this campus, our experiences are devalued, our presence is questioned– this project is our way of speaking back, of claiming this campus, of standing up to say: We are here. This place is ours. We, TOO, are Harvard.
MORE / WEBSITE