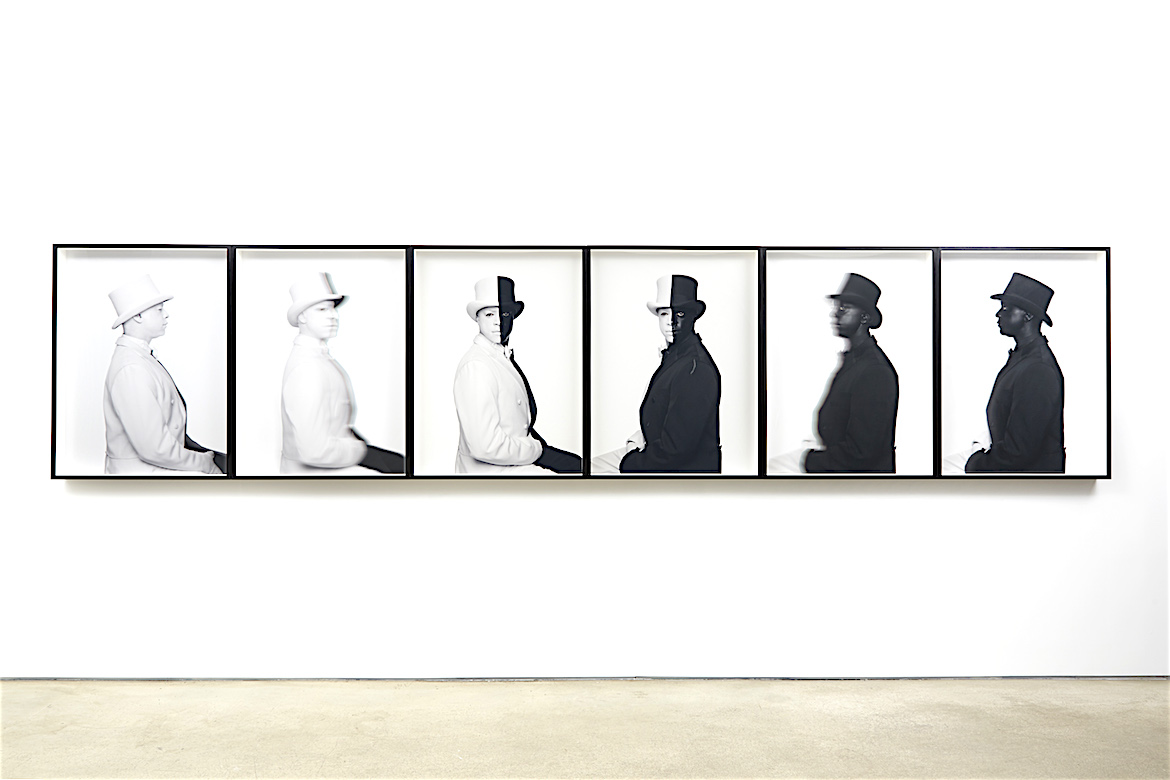 The Detroit Institute of Arts has obtained two pieces of art done by contemporary African-American artists not previously represented in its collection.

Purchased by the museum for an undisclosed amount, “Zero Hour” by Hank Willis Thomas consists of six large-scale photographs of fellow artist Sanford Biggers in a suit, gloves and Derby-style hat, painted half black and half white. Thomas used a special technique that creates an out-of-focus effect, forcing the viewer to stand at different angles to get each photograph in full focus. According to the DIA, Thomas considers the work a metaphor for how he sees the world: Your vantage point affects what you see. 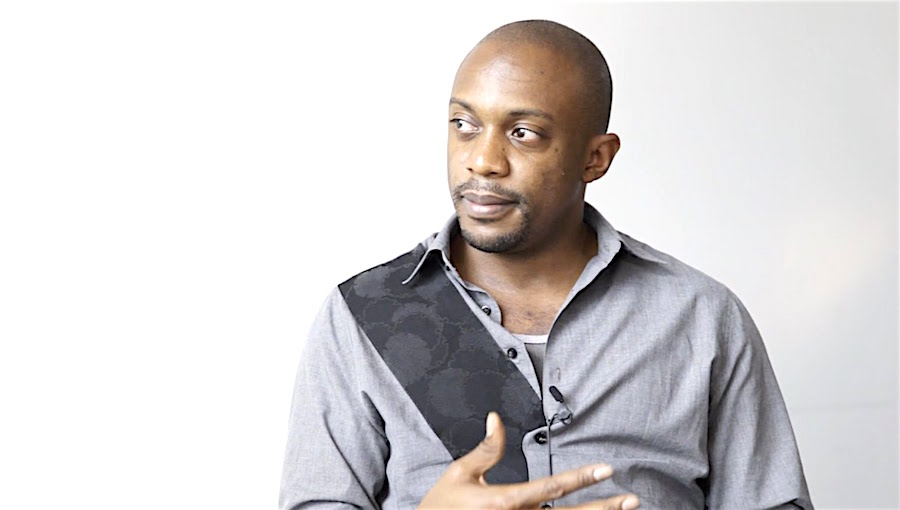 “Little Girl Blue,” an oil painting done in 2008 by Detroit native Stefanie Jackson, was donated to the museum by arts patron Brenda Thompson. The surreal piece portrays the unsolved murder of the artist’s favorite female cousin in 1970s Detroit when she was in her mid-20s. It depicts her cousin in three stages of her short life: As a young child whose downcast facial expression fills the window opening at the top left of the painting; as a teenager crouched on the floor in front of her sweet-16 birthday cake; and as the young woman whose beauty attracted danger. 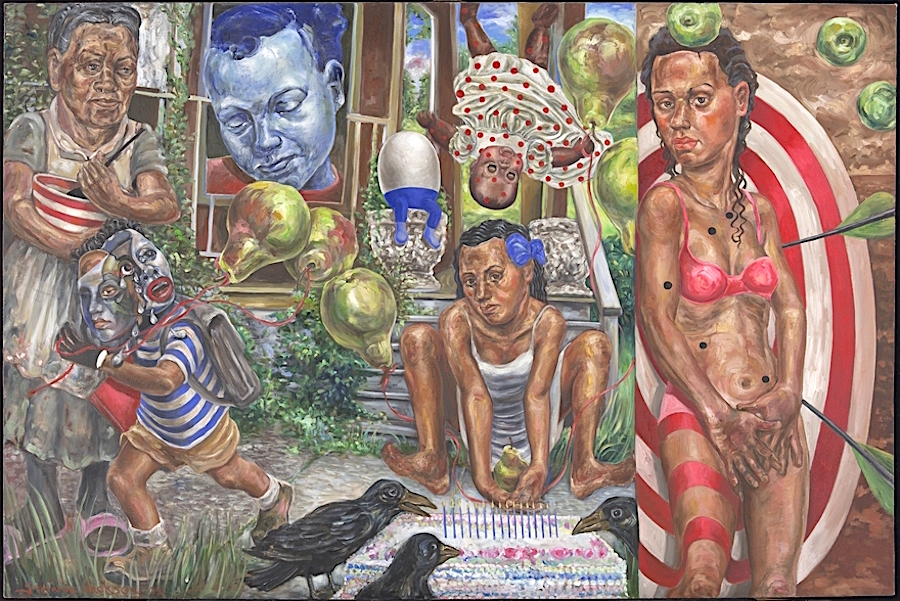 [/otw_shortcode_info_box][mashshare] The Detroit Institute of Arts
The Detroit Institute of Arts (DIA), located in Midtown Detroit, Michigan, has one of the largest and most significant art collections in the United States. With over 100 galleries, it covers 658,000 square feet (61,100 m2) with a major renovation and expansion project completed in 2007 that added 58,000 square feet (5,400 m2). The DIA collection is regarded as among the top six museums in the United States with an encyclopedic collection which spans the globe from ancient Egyptian and European works to contemporary art. Its art collection is valued in billions of dollars, up to $8.1 billion according to a 2014 appraisal. The DIA campus is located in Midtown Detroit’s Cultural Center Historic District, about two miles (3 km) north of the downtown area, across from the Detroit Public Library near Wayne State University.


The museum building is highly regarded by architects. The original building, designed by Paul Philippe Cret, is flanked by north and south wings with the white marble as the main exterior material for the entire structure. The campus is part of the city’s Cultural Center Historic District listed in the National Register of Historic Places. The museum’s first painting was donated in 1883 and its collection consists of over 65,000 works. With about 630,000 visitors annually for 2014, the DIA is among the most visited art museums in the world. The Detroit Institute of Arts hosts major art exhibitions; it contains a 1,150-seat theatre designed by architect C. Howard Crane, a 380-seat hall for recitals and lectures, an art reference library, and a conservation services laboratory. WIKIPEDIA[/one_third_last]READ MORE CRAINES DETROIT

MERGING ART+NEWS
Hank Willis Thomas is a photo conceptual artist working primarily with themes related to identity, history and popular culture. He received a BFA in Photography and Africana studies from New York University and his MFA/MA in Photography and Visual Criticism from the California College of Arts. Thomas’ monograph, Pitch Blackness, was published by Aperture. He has exhibited throughout the U.S. and abroad including, the International Center of Photography, Galerie Michel Rein in Paris, Studio Museum in Harlem, Galerie Henrik Springmann in Berlin, and the Baltimore Museum of Art, among others.