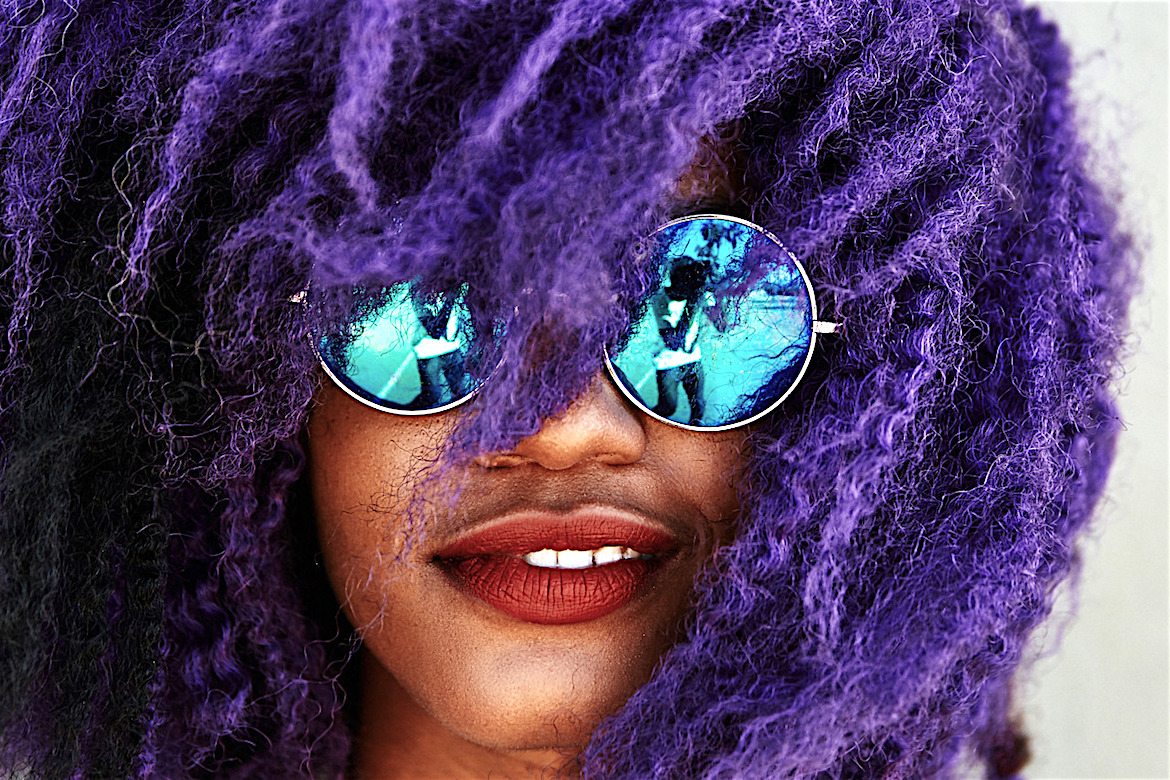 [two_third padding=”0 30px 0 0px”]Note to Media: Black Lives Matter Is Not a ‘Get Out the Vote’ Campaign
BY RENIQUA ALLEN | THE NATION

Ursula Burns, the first African American woman to run a Fortune 500 company, will step down as chief executive when the struggling technology and services company splits itself in two later this year, Xerox announced Friday.

Last week The Washington Post published a piece about black millennials and voting, the headline of which boldly declared: “Despite Black Lives Matter, young black Americans aren’t voting in higher numbers.” The headline and the story were both unsurprising and frustrating, a disturbing affirmation that, for all of the talk about young black America in the media, we’re still far from understood. 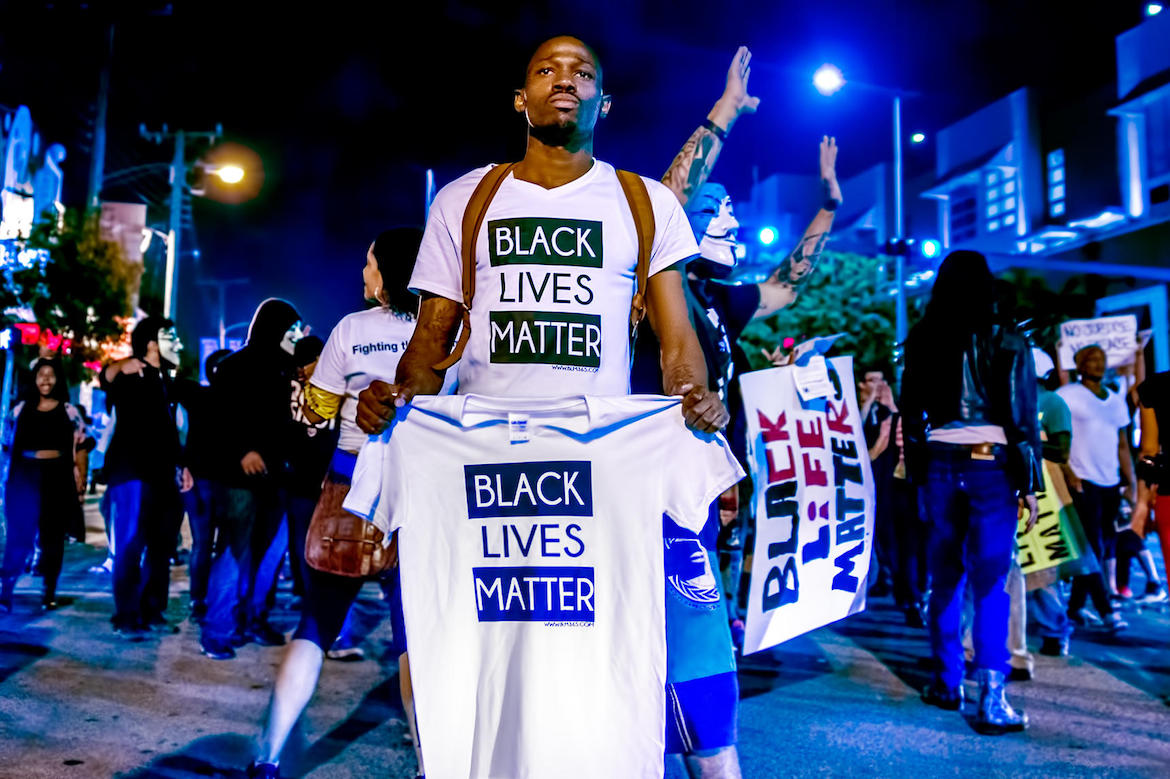 Unlike white millennials, we aren’t allowed to deviate from norms, to be untraditional. We have to follow strict standards and conventions. We have to be acceptable and respectable. We can’t have nuanced views and ideology, and if we have the nerve, the audacity to be angry, we better have something to show for it. 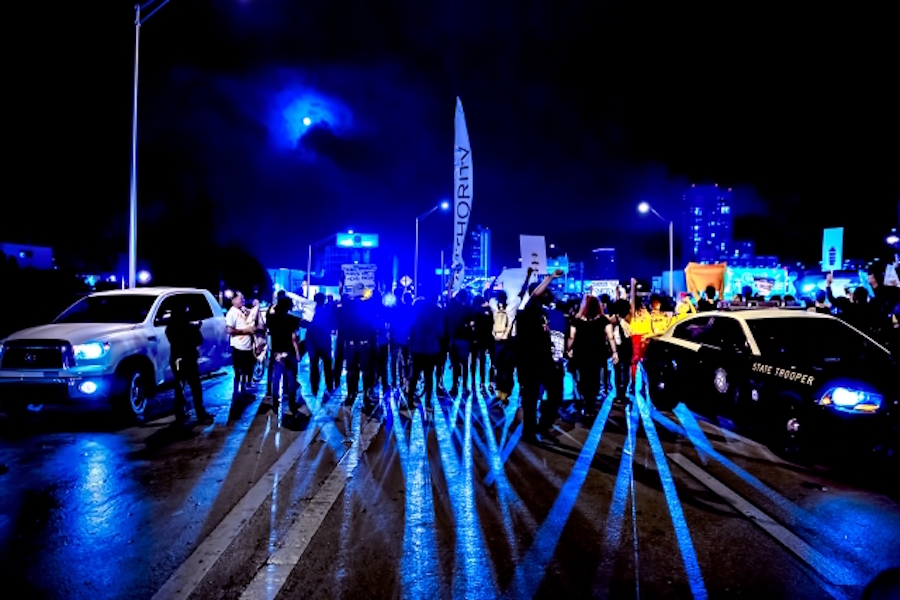 The Post’s article only affirms that sentiment, and as the primary election post-mortems begin, we can expect to hear a lot more of it. The piece claims that, despite all the work and visibility of groups like Black Lives Matter, there’s been a decrease in young black voting in 2016, implying that the movement has failed to produce electoral success. “The generation of African Americans pushing criminal-justice issues and institutional racism to the forefront of the presidential election had little effect at the ballot box during this primary season,” it notes, before pivoting to a “concerned” conversation over black youth turnout. 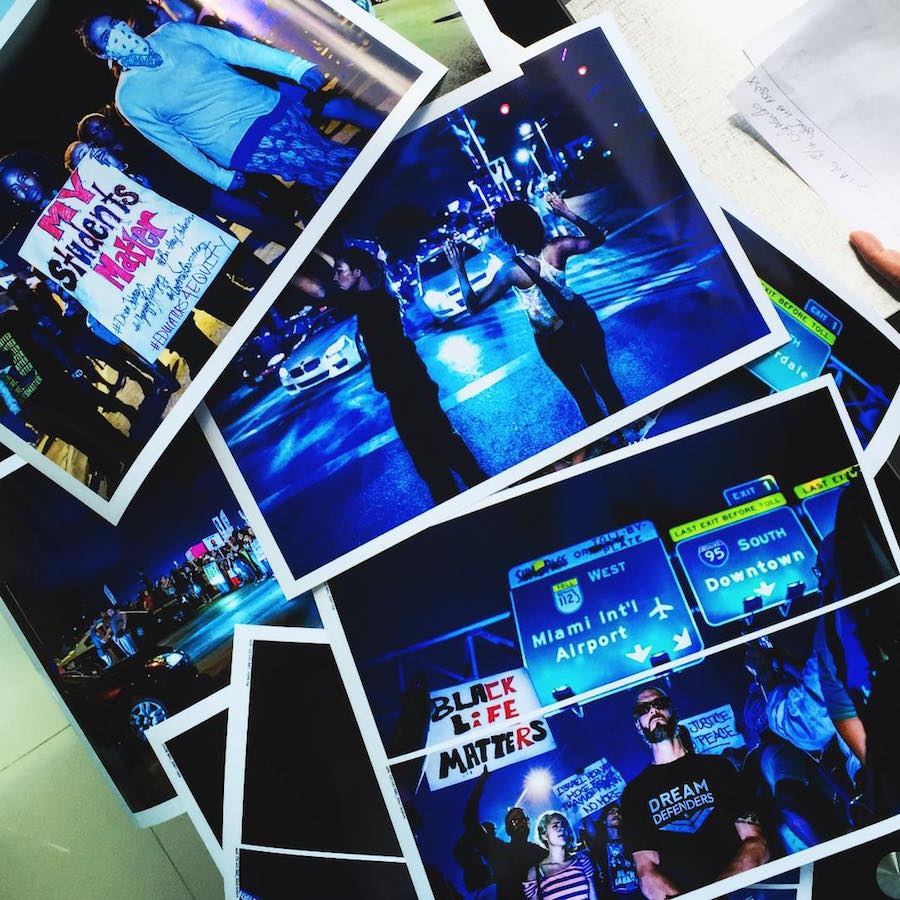 
In 2013, the movement began with the use of the hashtag #BlackLivesMatter on social media, after the acquittal of George Zimmerman in the shooting death of African-American teen Trayvon Martin. Black Lives Matter became nationally recognized for its street demonstrations following the 2014 deaths of two African Americans: Michael Brown, resulting in protests and unrest in Ferguson, and Eric Garner in New York City.

Since the Ferguson protests, participants in the movement have demonstrated against the deaths of numerous other African Americans by police actions or while in police custody, including those of Tamir Rice, Eric Harris, Walter Scott, Jonathan Ferrell, Sandra Bland, Samuel DuBose and Freddie Gray. In the Summer of 2015, Black Lives Matter began to publicly challenge politicians—including politicians in the 2016 United States presidential election—to state their positions on BLM issues. The overall Black Lives Matter movement, however, is a decentralized network and has no formal hierarchy or structure. Wikipedia[/one_third_last]READ MORE THE NATION