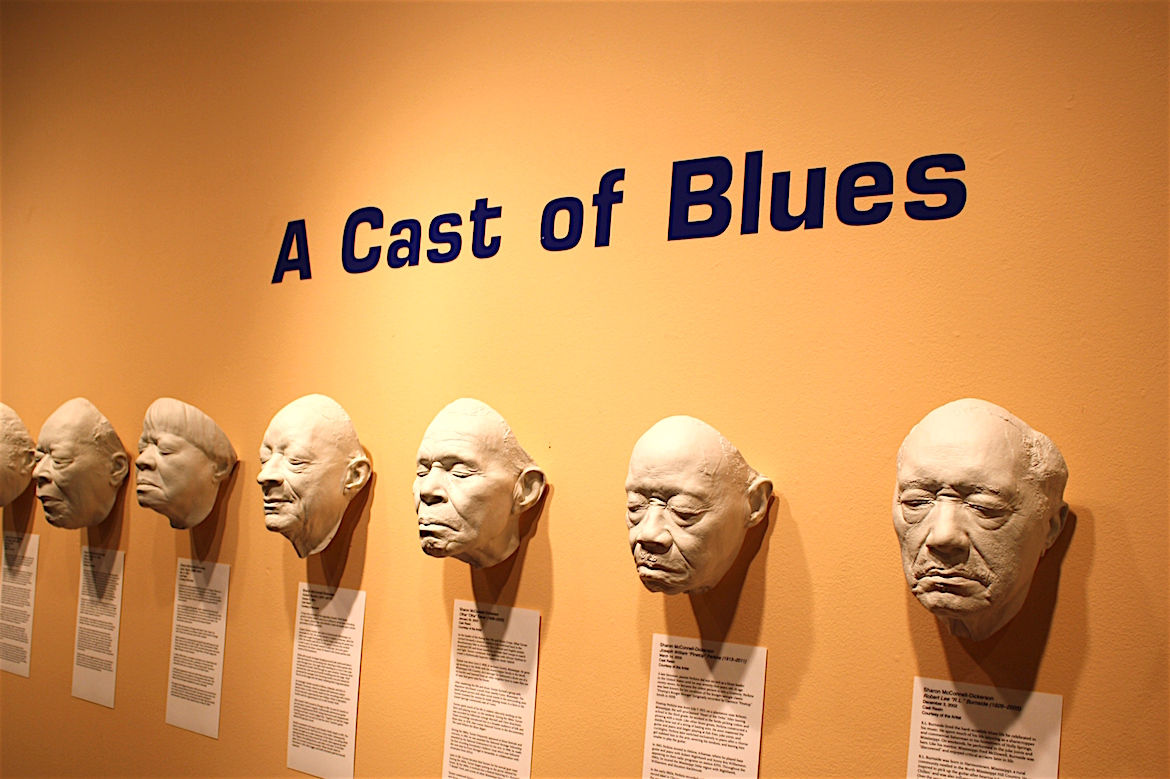 The Urban League of St. Louis and the Griot Museum of Black History are forming an alliance that the museum’s founder hopes will keep the museum going for generations.

Lois Conley has watched her wax figures fall into disrepair and the bills pile up as the number of visitors plummeted over the past decade or so. In its early years, the Griot saw 35,000 visitors a year. But the numbers have since dropped to 4,000. 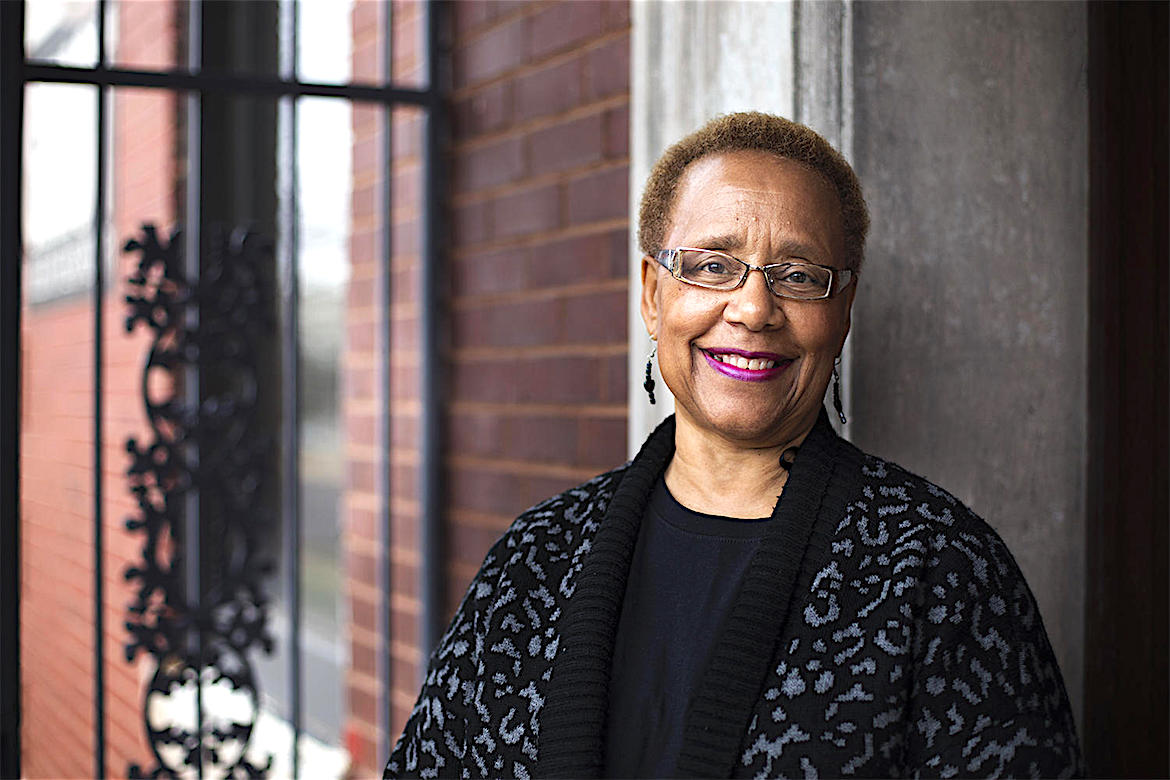 In recent months, the museum has seen a slight uptick in visitors and supporters. But that hasn’t been enough to sustain it. When the Urban League agreed to be a partner, Conley felt excited and hopeful for the first time in years.

“More than anything, [there’s] a sense of relief and a sense of some real acknowledgement of the fact that people care about what we do,” Conley said. 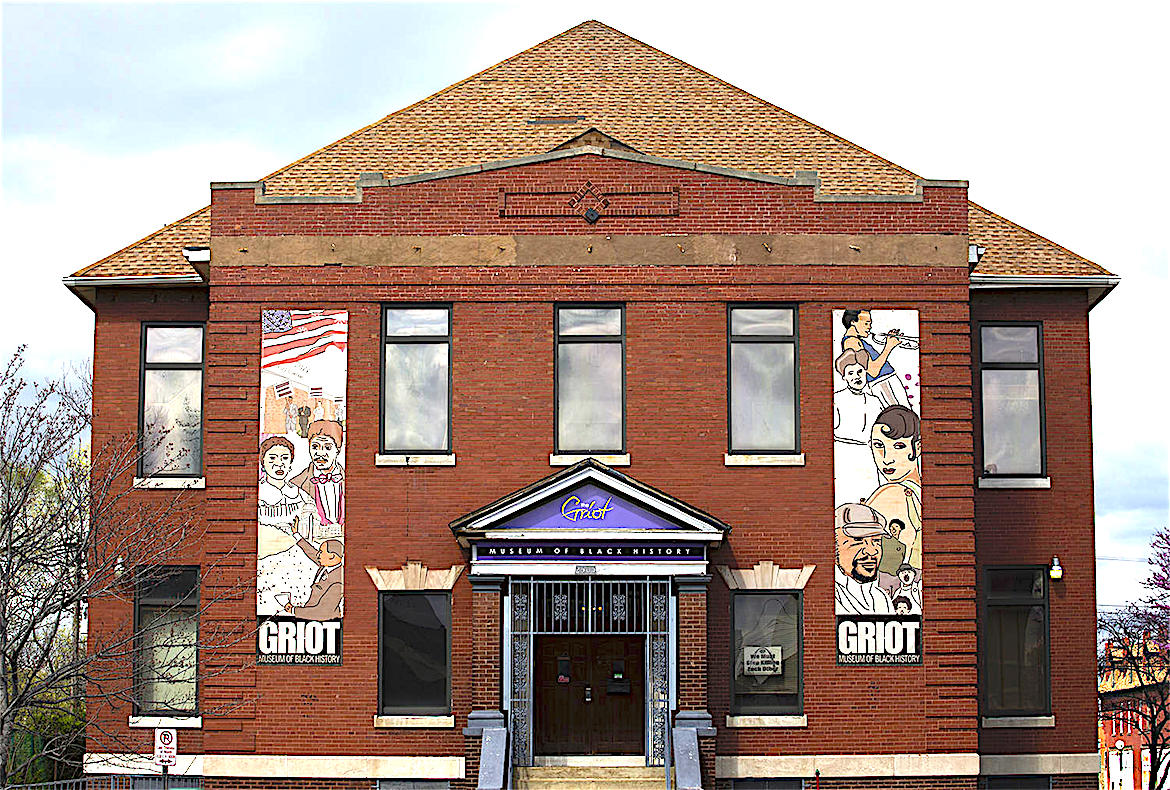 Conley launched the institution in 1997 as the Black World History Wax Museum. Dignitaries came for the grand opening and visitors poured in to learn about local African-Americans who were left out of the history books. The figures include a man named York, an enslaved African who was promised his freedom in exchange for his instrumental role in the Lewis and Clark expedition. But the promise was broken and York returned to slavery. 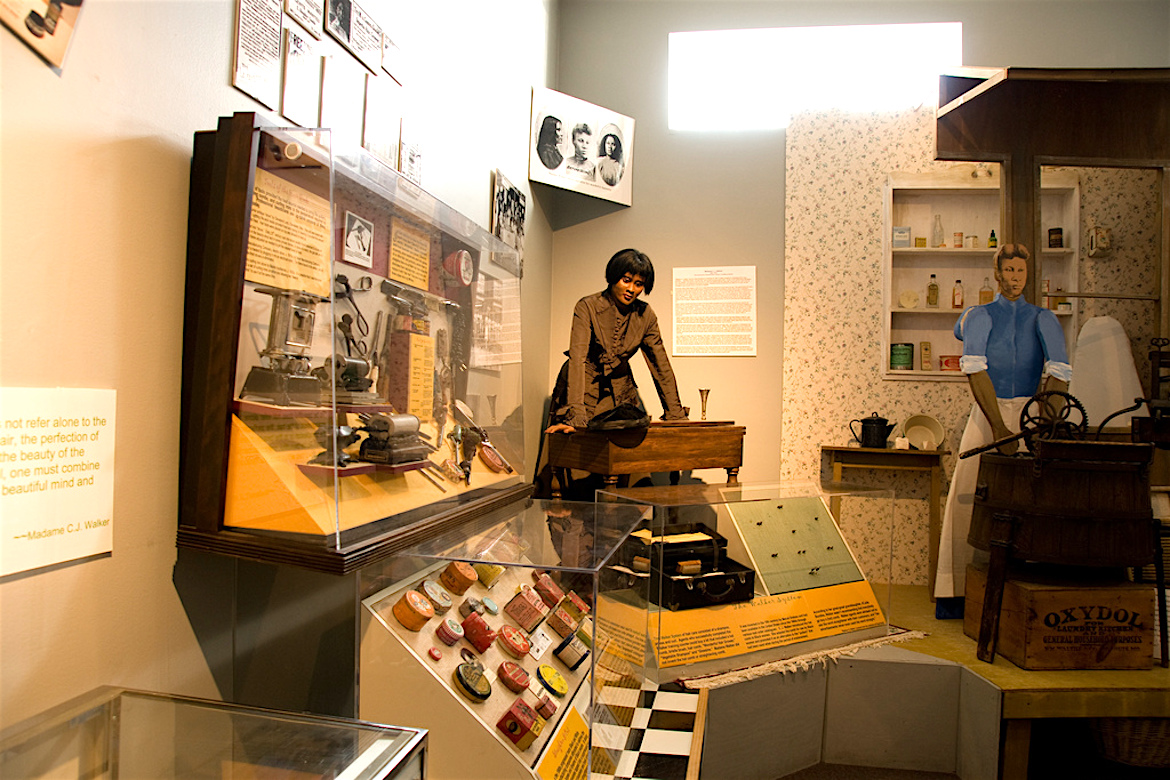 MERGING ART+NEWS
Sharon McConnell-Dickerson Sharon McConnell-Dickerson is an artist, lecturer, and speaker. Her work is featured in numerous exhibitions and included in museum, university, and private art collections. Originally from New England, she worked as a flight attendant and chef on corporate jets. In addition to heads of major corporations, she flew with such notables as George and Barbara Bush, Donald and Ivana Trump, Al Haig, Henry Kissinger, and others.

After working in the corporate world for seven years, a turn in her life took place at the age of twenty-seven. She woke up in Chicago blind. She was eventually diagnosed with Uveitis, a degenerative eye disease. After several years of surgeries and treatments she became involved with sculpture. “Sculpture is the vehicle by which I access a lost sense,” she says. Sharon McConnell-Dickerson