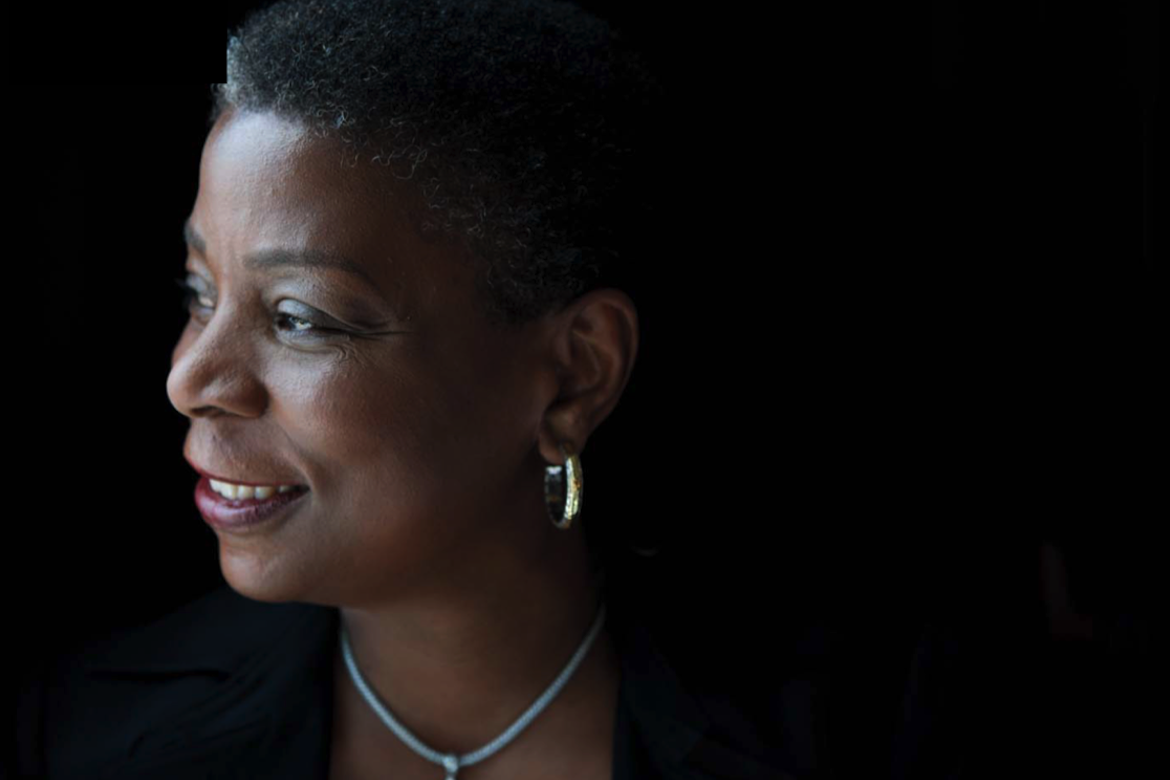 Note to Media: Black Lives Matter Is Not a ‘Get Out the Vote’ Campaign

Ursula Burns, the first African American woman to run a Fortune 500 company, will step down as chief executive when the struggling technology and services company splits itself in two later this year, Xerox announced Friday.

Burns, who has spent her entire career at Xerox, is to become chairman of the printer, copier and document technology company created from the split, the company said. The other new company is to focus on business services; Xerox has yet to name a chief executive for either. 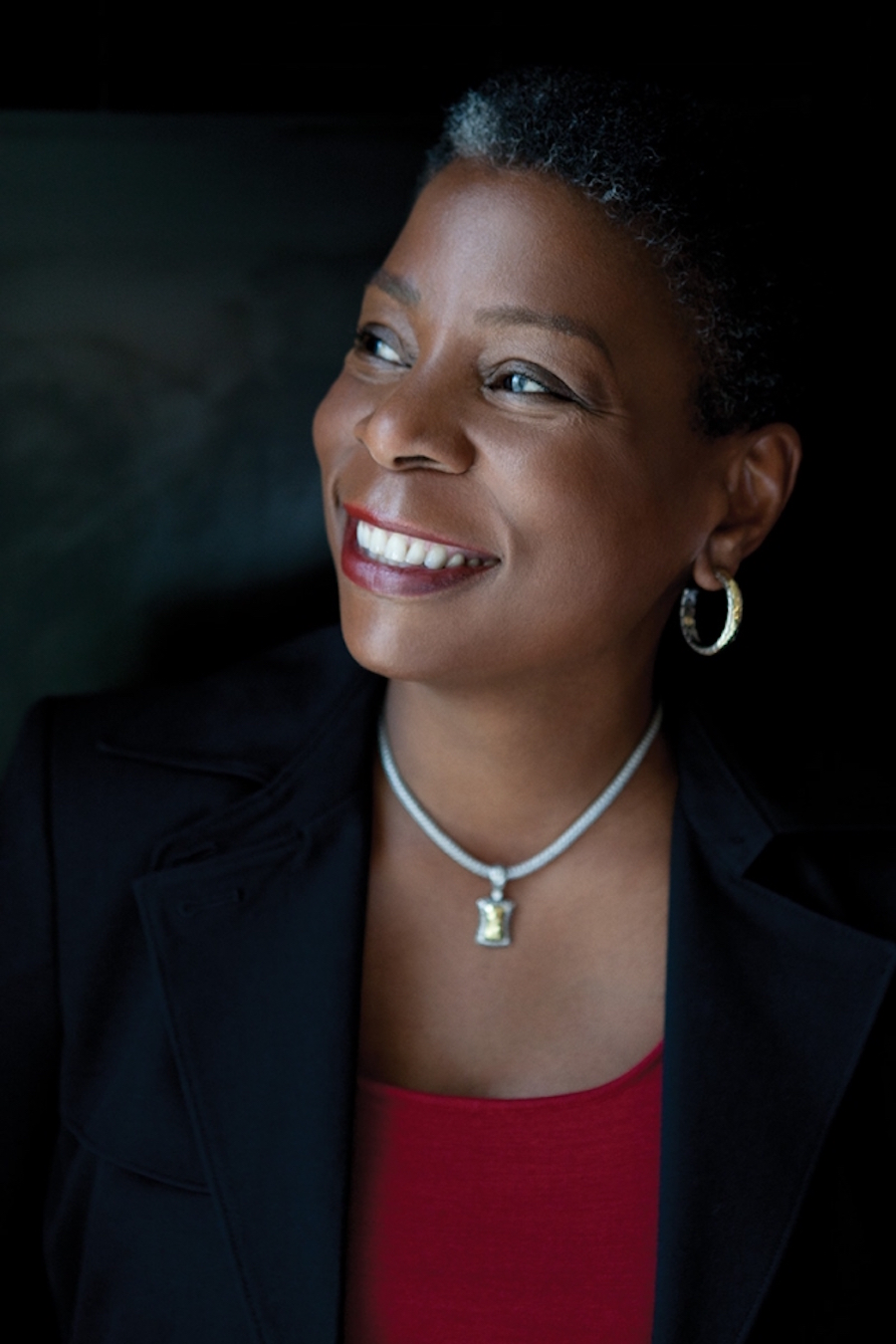 “Our search for leadership is well underway and we have an extremely strong pool of talent across our organization as well as external candidates to build our management teams,” Burns said in a statement.

The news represents a backward step for diversity at the top of Corporate America. Following Xerox’s split, there will no longer be an African-American female CEO at the helm of one of the largest U.S. corporations unless a black woman is soon named to lead one of them. Burns’ departure from the CEO role would also leave the current count of female CEOs in the S&P 500 at just 23, and with very few minorities: PepsiCo CEO Indra Nooyi was born in India, but women of color remain rare in the corporate suite. Just 2.8 percent of directors on Fortune 500 boards are black, Latina or Asian women, according to the nonprofit research organization Catalyst.

[/otw_shortcode_info_box][mashshare]
Ursula Burns
Ursula M. Burns (born September 20, 1958) serves as Chairman (since May 2010) and CEO (since July 2009) of Xerox. As such, she is the first black-American woman CEO to head a Fortune 500 company. She is also the first woman to succeed another woman as head of a Fortune 500 company, having succeeded Anne Mulcahy as CEO of Xerox. In 2014, Forbes rated her the 22nd most powerful woman in the world.


In 1980, Burns first worked for Xerox as a summer intern, permanently joining a year later, in 1981, after completing her master’s degree. She worked in various roles in product development and planning in the remainder of the 1980s throughout her 20s.

In January 1990, her career took an unexpected turn when Wayland Hicks, then a senior executive, offered Burns a job as his executive assistant. She accepted and worked for him for roughly nine months when she was ready to go back home because she was about to be married to Lloyd Bean. In June 1991, she became executive assistant to then chairman and chief executive Paul Allaire. In 1999, she was named vice president for global manufacturing.

In 2000, Burns was named a senior vice president and began working closely with soon to be CEO Anne Mulcahy, in what both women have described as a true partnership. Nine years later, in July 2009, she was named CEO, succeeding Mulcahy, who remained as chairman until May 2010. Wikipedia[/one_third_last]READ MORE THE WASHINGTON POST