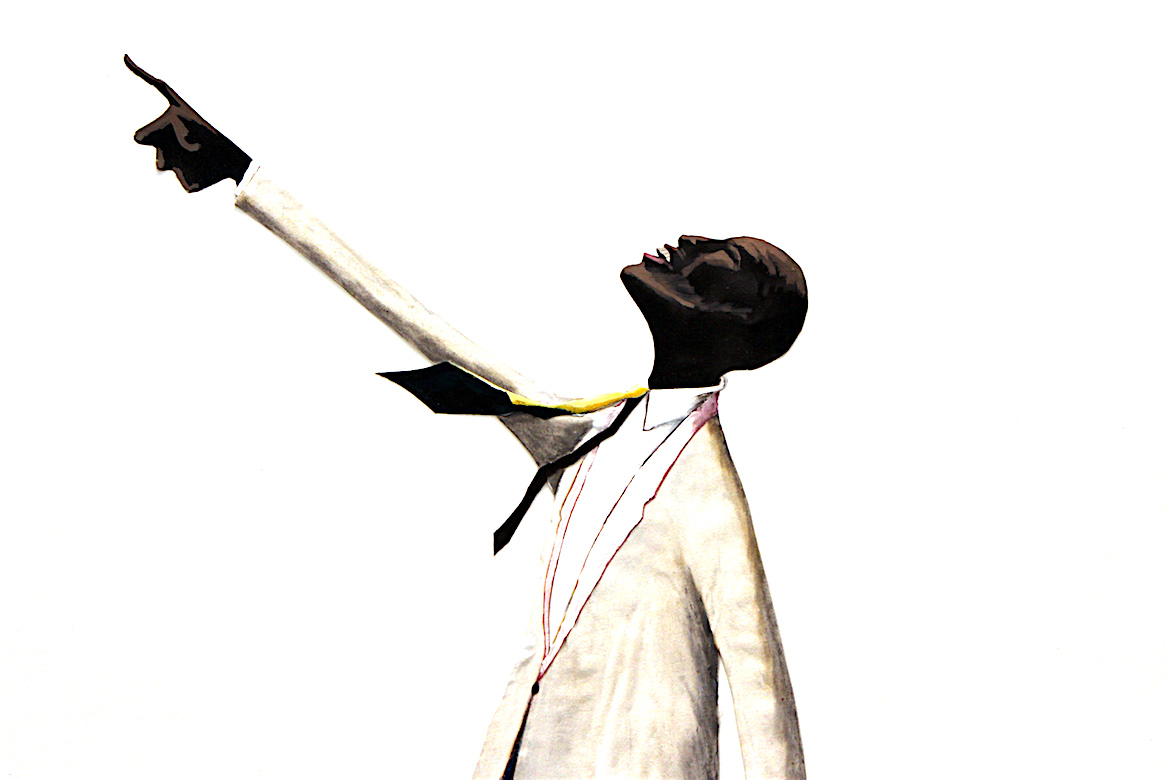 Distraught by the disappearance of the neighborhood’s cultural identity, professionals hope to reclaim the area with black-owned business developments

Portland’s north-east Martin Luther King Jr Boulevard is a four-lane thoroughfare peppered with general conveniences but little foot traffic. Drivers are just trying to get somewhere else, accelerating past the unremarkable architecture and chain stores. 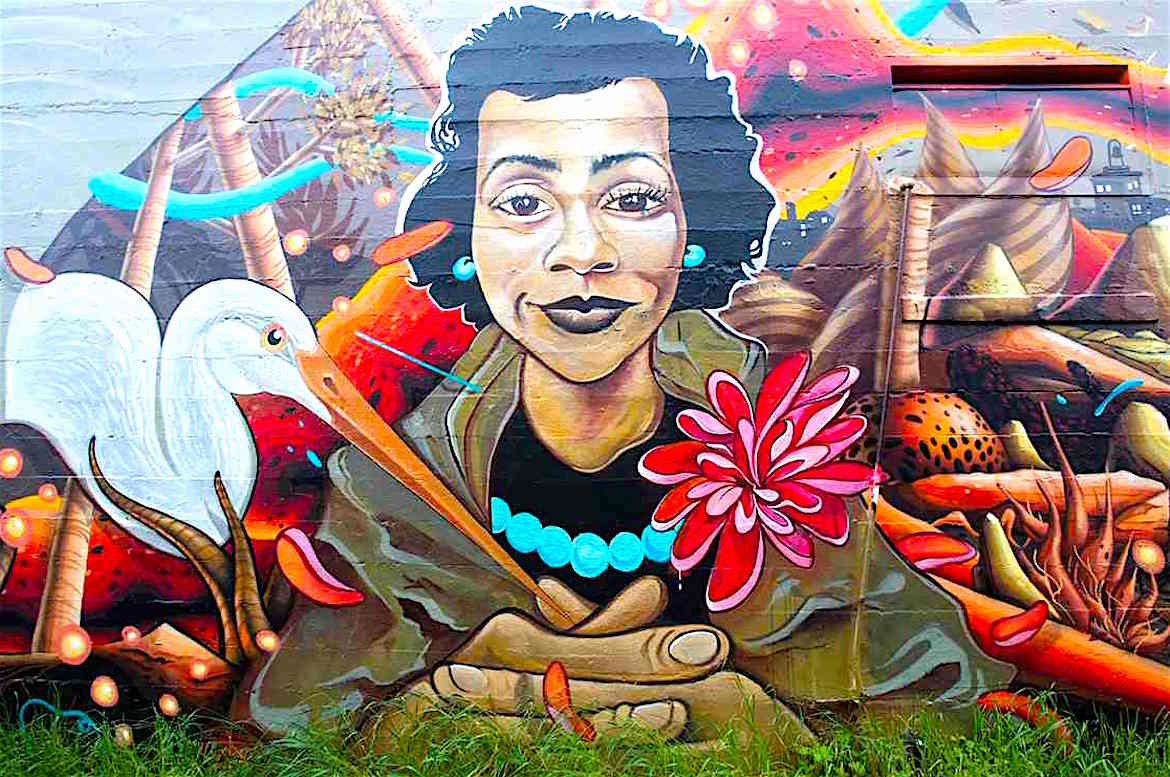 But over the next decade, the city of Portland has pledged to spend $32m on affordable housing in what is called the Interstate Corridor, which encompasses MLK Jr Blvd. Businesses are moving into the traditionally African American area and, as has too often been the case in the US, black residents are moving out. 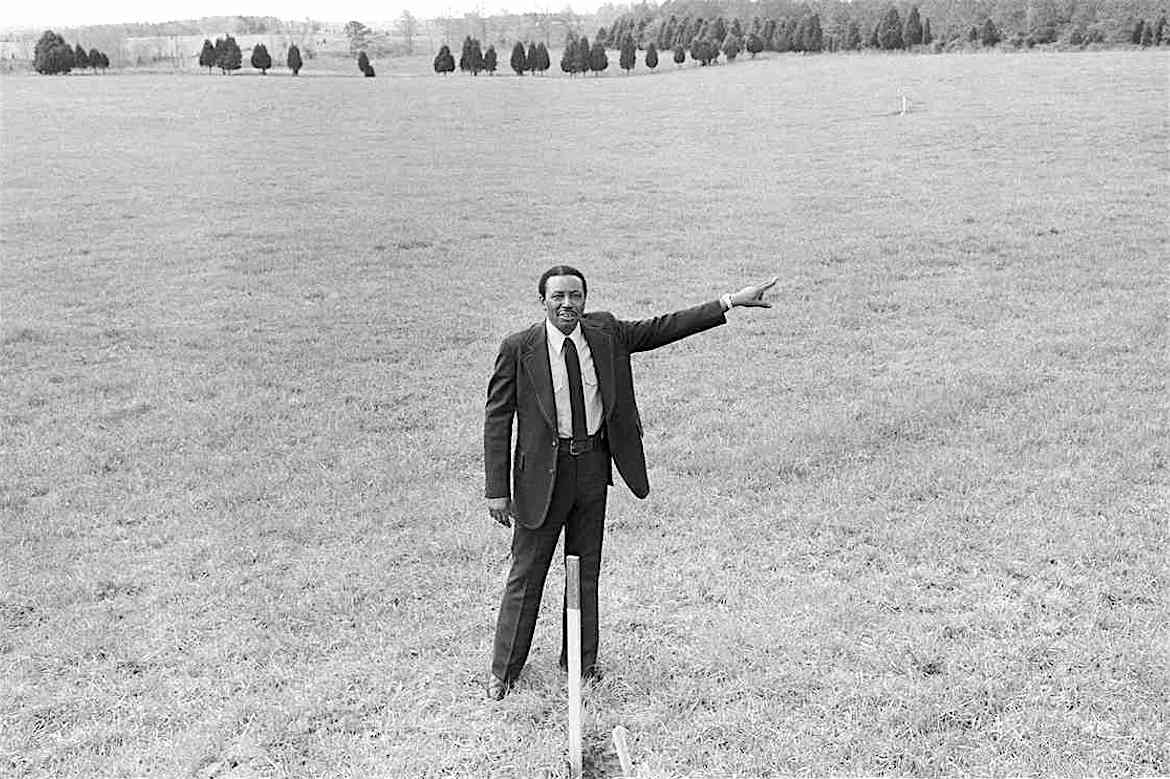 Portland native Carl Talton wants to change that. Distraught by the disappearance of their cultural identity, he’s part of a group of black professionals who want to reclaim their gentrifying neighborhoods with black-owned business developments – they’re calling it the Soul District. But while hopes are high, history has not been kind to African American businesses’ attempts to ride the wave of gentrification.

As CEO and chairman of Portland Family of Funds, which undertakes economic development activities, Talton believes it’s important to balance affordable housing with wealth creation and wants to make sure the black community is part of it. 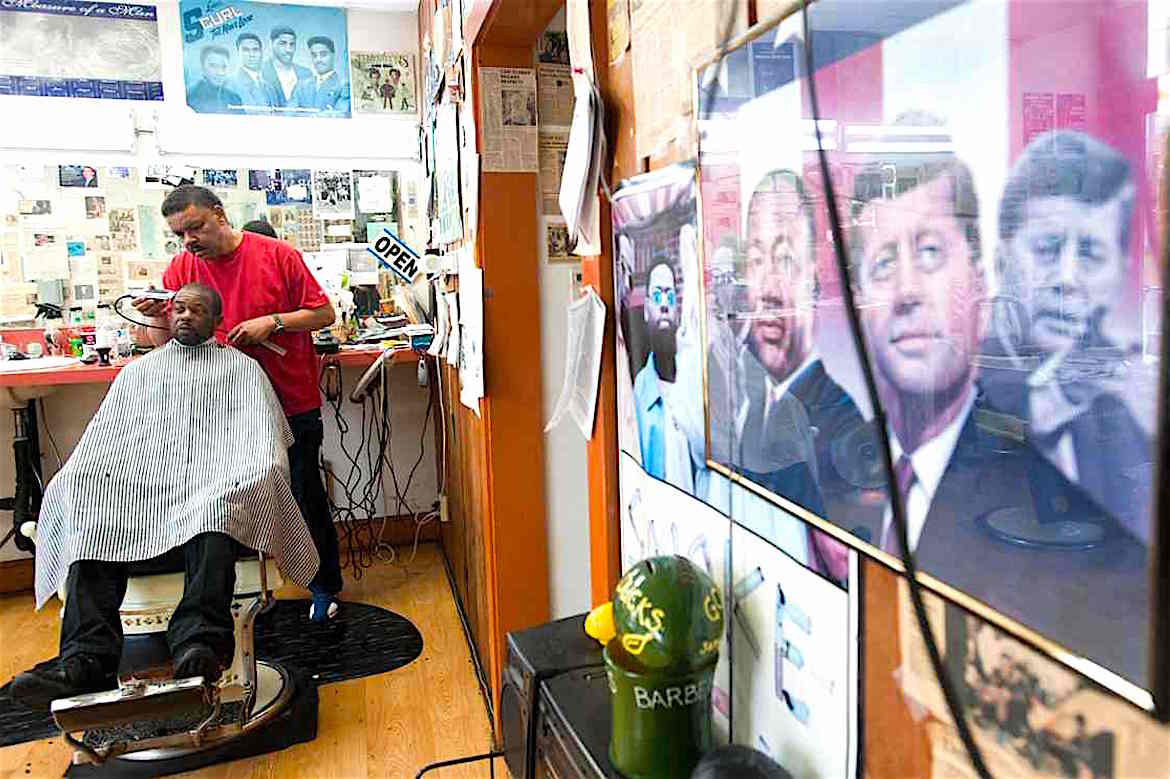 “We’ve got businesses that are moving into this community on a pretty regular basis and they’re buying up all the commercial space, and so they’re buying up all the opportunity,” said Talton, who has watched rapid gentrification swallow the businesses and homes of many African Americans in North and North-east Portland, due to the rising cost of land, housing and commercial space.
[/two_third][one_third_last padding=”0 0px 0 30px”][otw_shortcode_info_box border_type=”bordered” border_color_class=”otw-red-border” border_style=”bordered” background_color_class=”otw-red” border_color=”FF0000″ background_color=”FF0000″]

[/otw_shortcode_info_box][mashshare] Portland Oregon
Portland is the largest city in the U.S. state of Oregon and the seat of Multnomah County. It is located in the Willamette Valley region of the Pacific Northwest, at the confluence of the Willamette and Columbia rivers. The city covers 145 square miles (376 km²) and had an estimated population of 632,309 in 2015, making it the 26th most populous city in the United States. Approximately 2,389,228 people live in the Portland metropolitan statistical area (MSA), the 23rd most populous MSA in the United States. Its Combined Statistical Area (CSA) ranks 17th with a population of 3,022,178. Roughly 60 percent of Oregon’s population resides within the Portland metropolitan area.

Named after the city on the coast of Maine (which was named after the English Isle of Portland), the Oregon settlement began to be populated in the 1830s near the end of the Oregon Trail. Its water access provided convenient transportation of goods, and the timber industry was a major force in the city’s early economy. At the turn of the 20th century, the city had developed a reputation as one of the most dangerous port cities in the world, a hub for organized crime and racketeering. After the city’s economy experienced an industrial boom during World War II, its hard-edged reputation began to dissipate. Beginning in the 1960s, Portland became noted for its growing liberal political values, and the city has earned a reputation as a bastion of counterculture, a view which has proceeded into the 21st century. According to a 2009 Pew Research Center study, Portland ranks as the 8th most popular American city, based on where people want to live. Wikipedia[/one_third_last]READ MORE THE GUARDIAN

Benny Andrews was a figural painter in the expressionist style who painted a diverse range of themes of suffering and injustice, including The Holocaust, Native American forced migrations, and most recently, Hurricane Katrina. Other influences on his work include Surrealism and Southern folk art. His work hangs in the Metropolitan Museum of Art and the Art Institute of Chicago, the Studio Museum in Harlem, New York City, the High Museum of Art in Atlanta, Georgia, and the Ogden Museum of Southern Art in New Orleans, Louisiana. Wikipedia