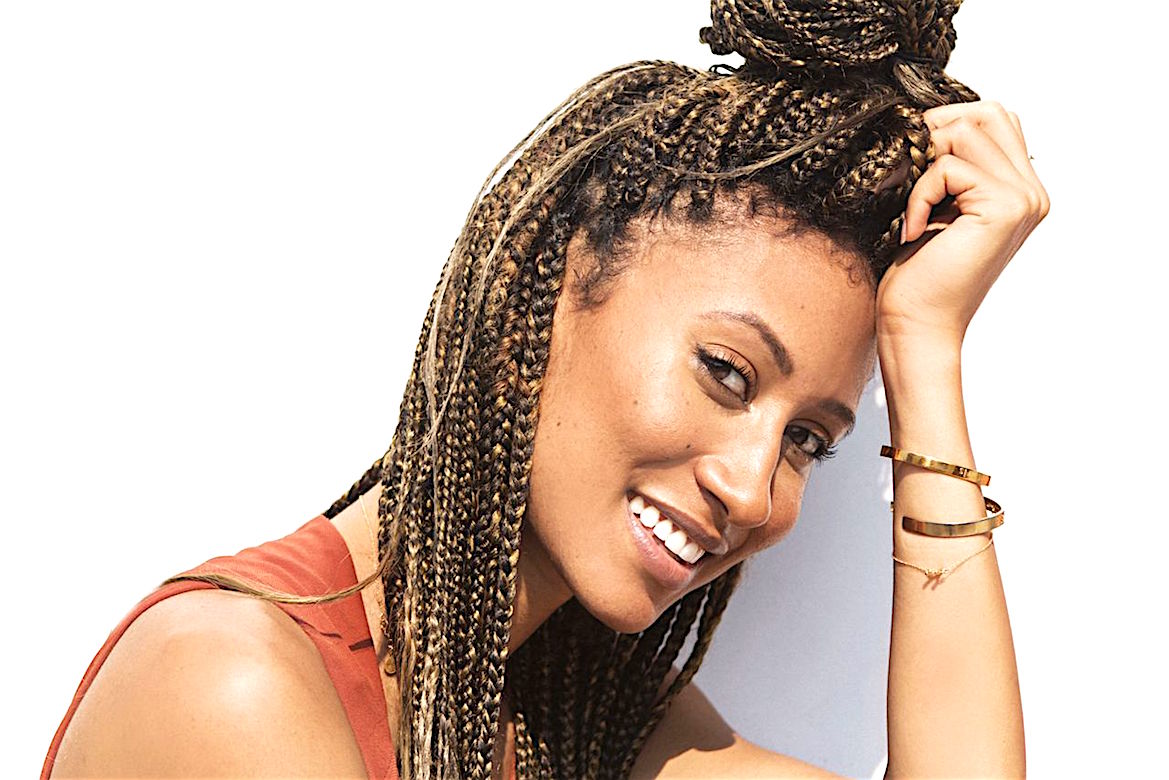 Publisher Condé Nast hires its second black editor in chief after more than a century in business.

Elaine Welteroth, who made headlines when she became Teen Vogue’s first African-American beauty director, has been made the title’s new editor-in-chief. 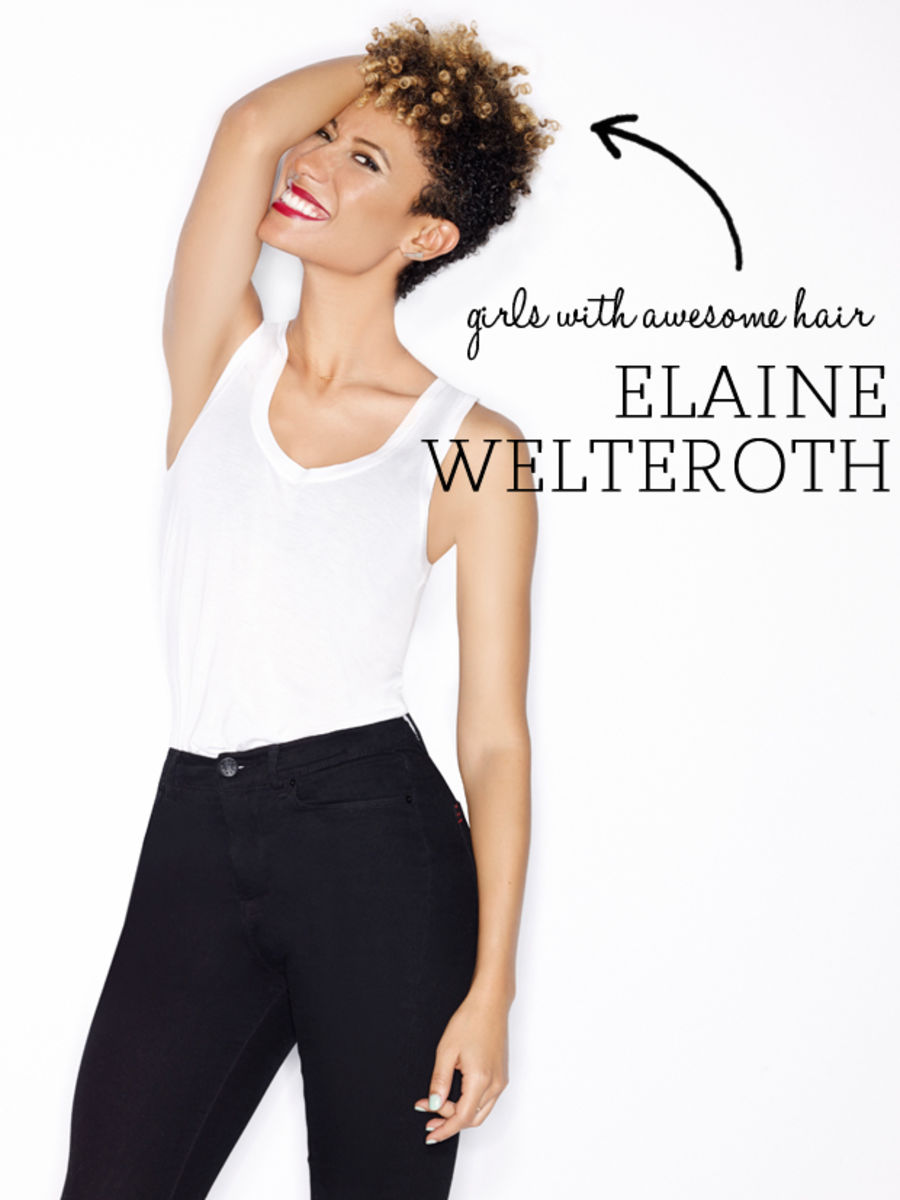 She will be the youngest editor in Condé Nast’s 107-year history. She is also the second black woman named to head a magazine at the company; Keija Minor has been at the helm of Brides magazine since 2012.

According to her LinkedIn profile, Welteroth, 29, has held editorial positions at Glamour and Ebony magazines and has been at Teen Vogue for more than three-and-a-half years. She received her degree in mass communications/media studies with a minor in journalism from Cal State Sacramento. 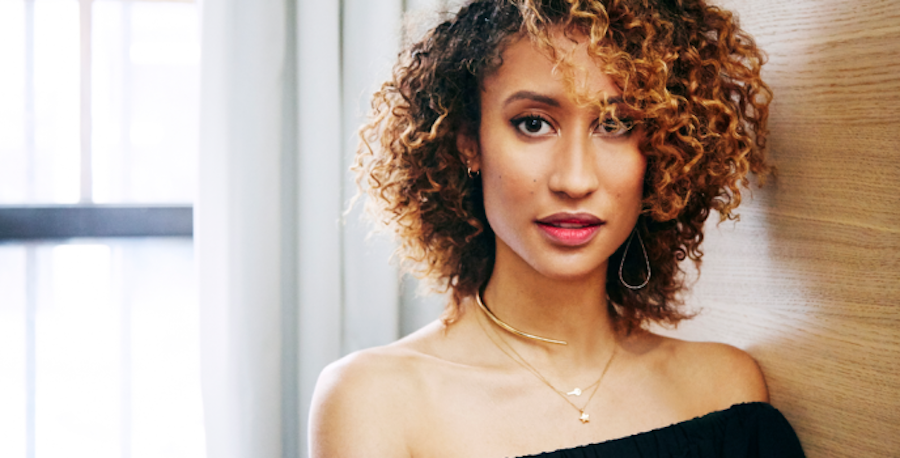 [/otw_shortcode_info_box][mashshare] Teen Vogue
Teen Vogue magazine began as a version of Vogue magazine for teenage girls. This U.S. magazine focuses on fashion and celebrities and offers information about the latest entertainment and features stories on current issues and events.

The magazine is published in a smaller 6¾”x9″ format, allowing it a unique cover size and more visibility on the front of a magazine selling shelf, and some flexibility getting into a digest size slot at checkout stands. Wikipedia[/one_third_last]READ MORE THE ROOT 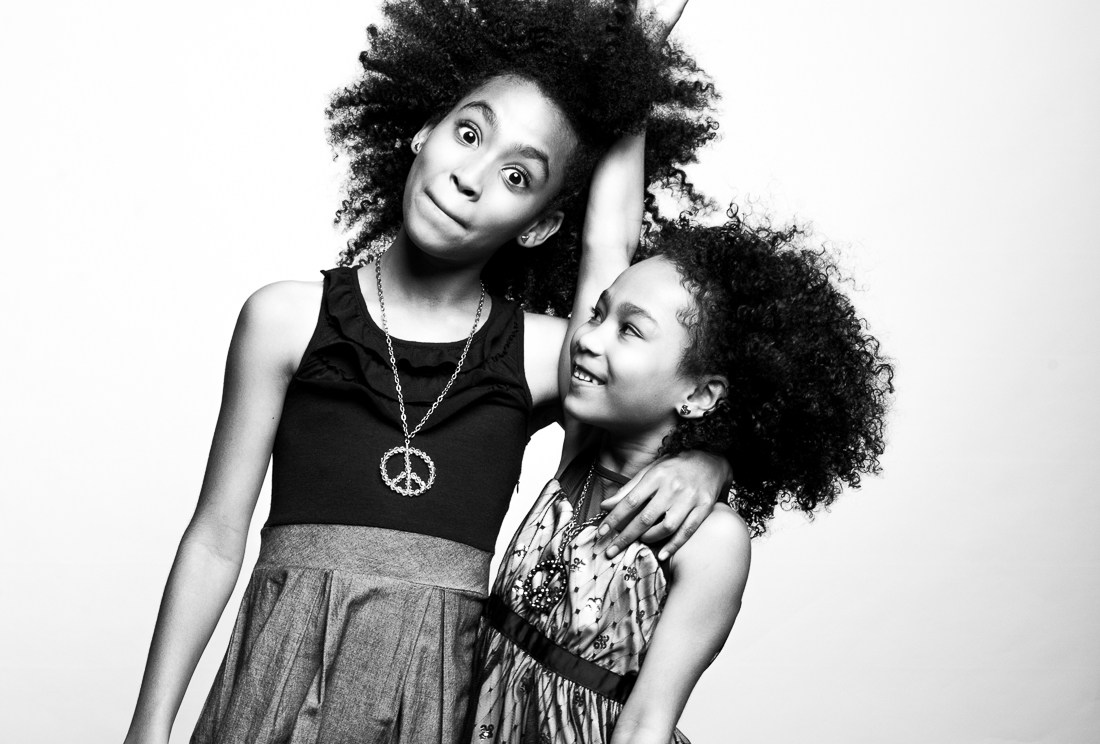 This was my very first shoot with Andre Walker. Andre and his business partner Dianne have been great clients. We have had a great working relationship for years. Andre discovered The Coiffure Project through some online media outlets and reached out to me to work with him on the launch of his natural hair product line. Glenford Nunez