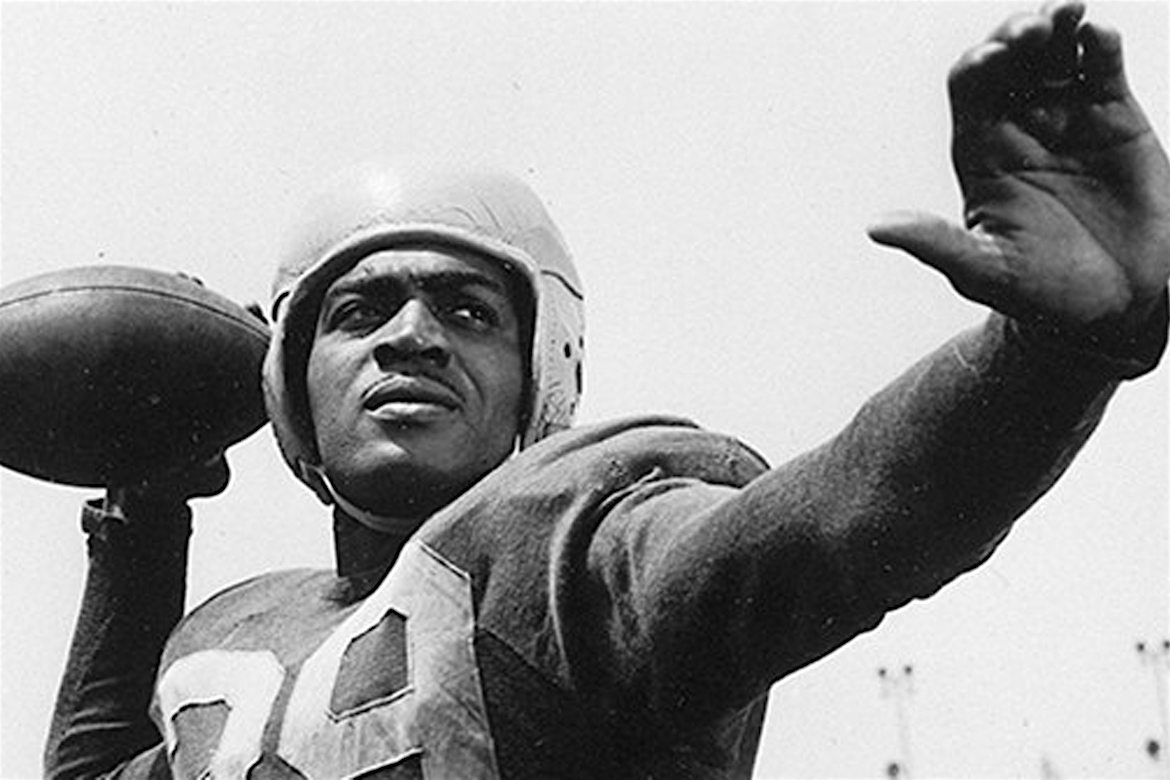 [two_third padding=”0 30px 0 0px”]New York 5th Graders Launch Petition for 1st Black NFL Player to be Inducted in HOF: ‘We Were Thinking It Wasn’t Fair’
BY KIERSTEN WILLIS | ATLANTA BLACKSTAR After learning about a little-known Black football player who integrated the NFL, a New York fifth grade class started a petition demanding that Kenny Washington be inducted into the Pro Football Hall of Fame. 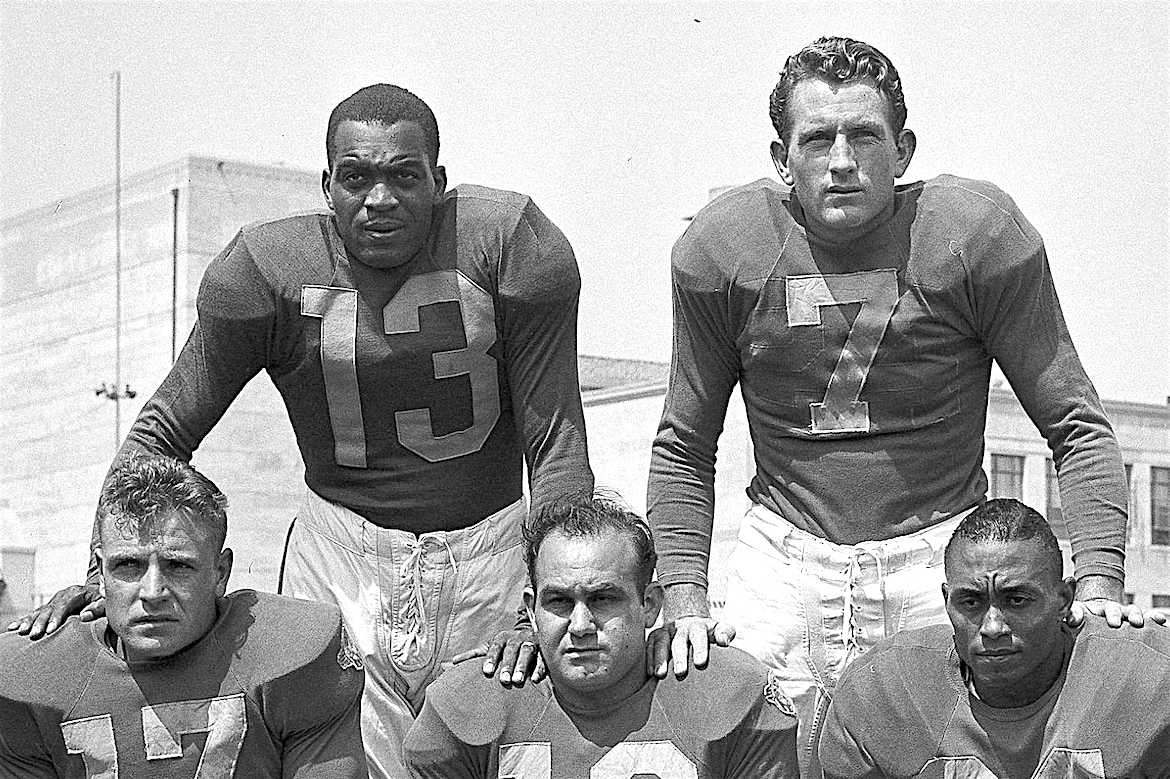 According to Change.org, Liza Turner and Heather Rice’s classes at Johnson City Intermediate School were researching for a civil rights project when one student wondered who broke the color barrier for football. The 44 students learned Washington signed with the Los Angeles Rams in 1946, integrating the sport after a 12-year ban on Blacks entering the league. Washington became the University of California, Los Angeles’ first All-American in 1939. He was inducted into the College Football Hall of Fame in 1956, but the running back never got inducted into the pro hall of fame. 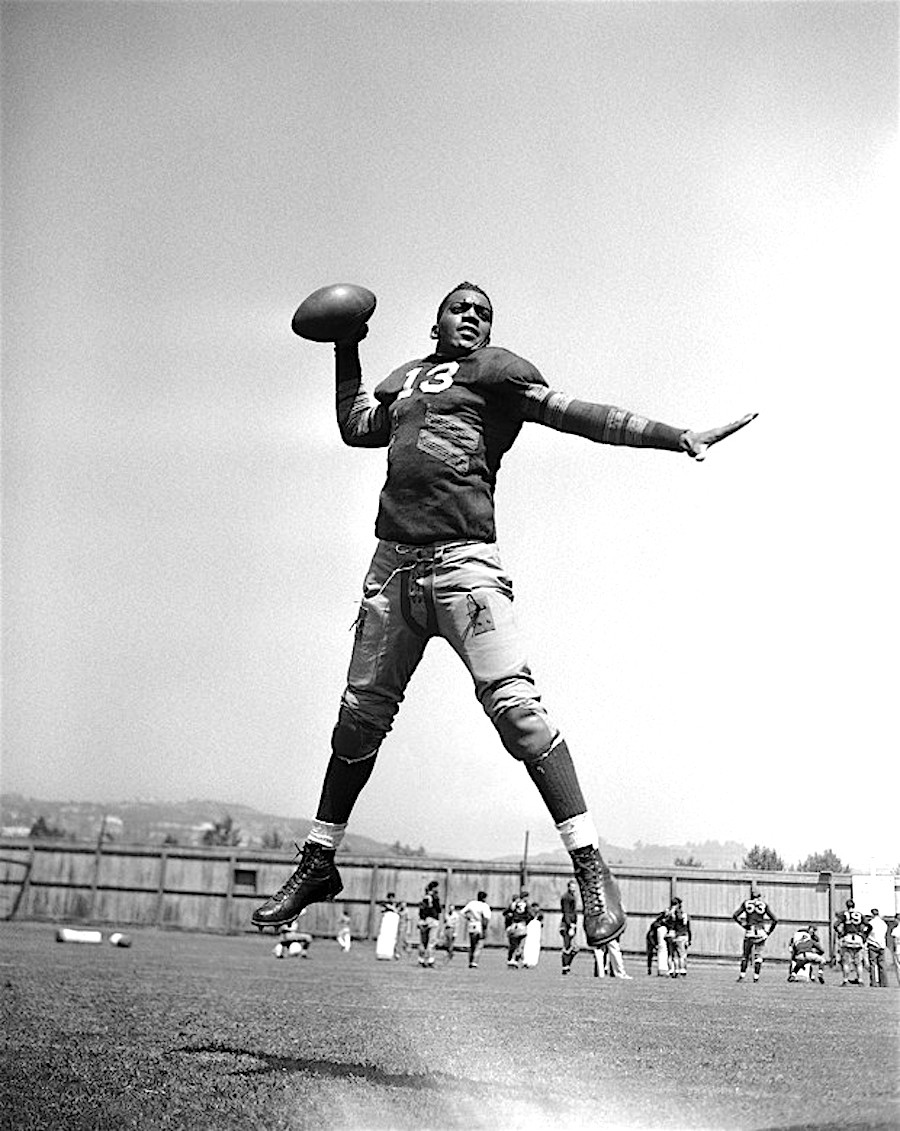 [/otw_shortcode_info_box][mashshare]National Football League
The National Football League (NFL) is a professional American football league consisting of 32 teams, divided equally between the National Football Conference (NFC) and the American Football Conference (AFC). The NFL is one of the four major professional sports leagues in North America, and the highest professional level of American football in the world.[3] The NFL’s 17-week regular season runs from the week after Labor Day to the week after Christmas, with each team playing 16 games and having one bye week. Following the conclusion of the regular season, six teams from each conference (four division winners and two wild card teams) advance to the playoffs, a single-elimination tournament culminating in the Super Bowl, played between the champions of the NFC and AFC. Wikipedia
[/one_third_last]READ MORE ATLANTA BLACKSTAR

MERGING ART+NEWS
Hank Willis Thomas, Other Peoples’ Property is a photo conceptual artist working primarily with themes related to identity, history and popular culture. He received a BFA in Photography and Africana studies from New York University and his MFA/MA in Photography and Visual Criticism from the California College of Arts. Thomas’ monograph, Pitch Blackness, was published by Aperture. He has exhibited throughout the U.S. and abroad including, the International Center of Photography, Galerie Michel Rein in Paris, Studio Museum in Harlem, Galerie Henrik Springmann in Berlin, and the Baltimore Museum of Art, among others. 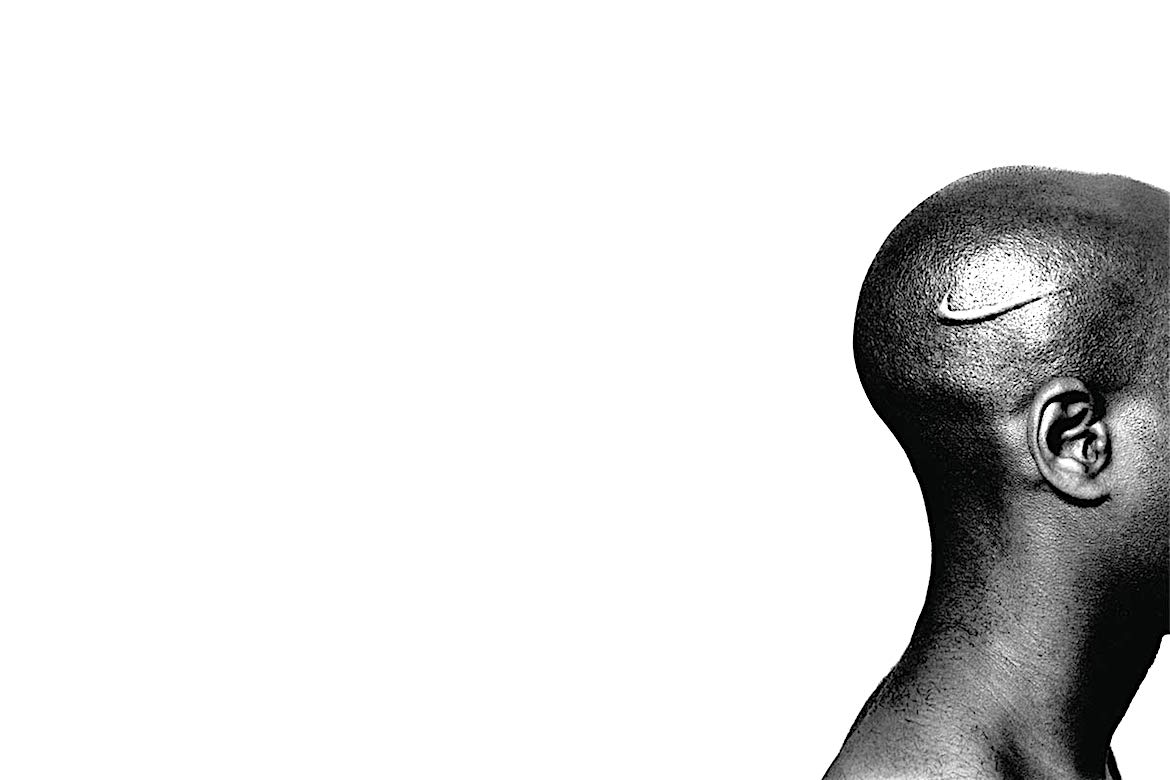