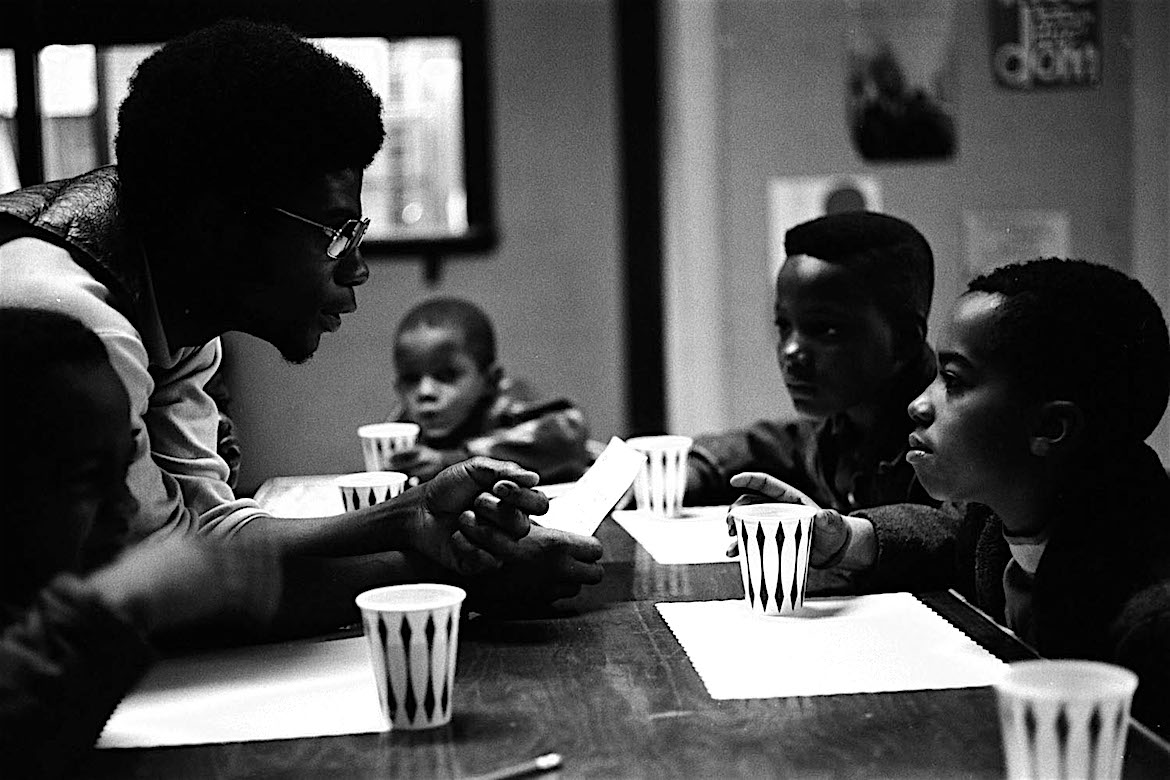 Forthe second quarter in a row, Illinois has earned the troubling distinction of having the nation’s highest African-American unemployment rate, shows a new analysis by the Economic Policy Institute.

Illinois also tied with Washington for having the highest Hispanic unemployment rate, 7.8 percent, during the first quarter of 2016. 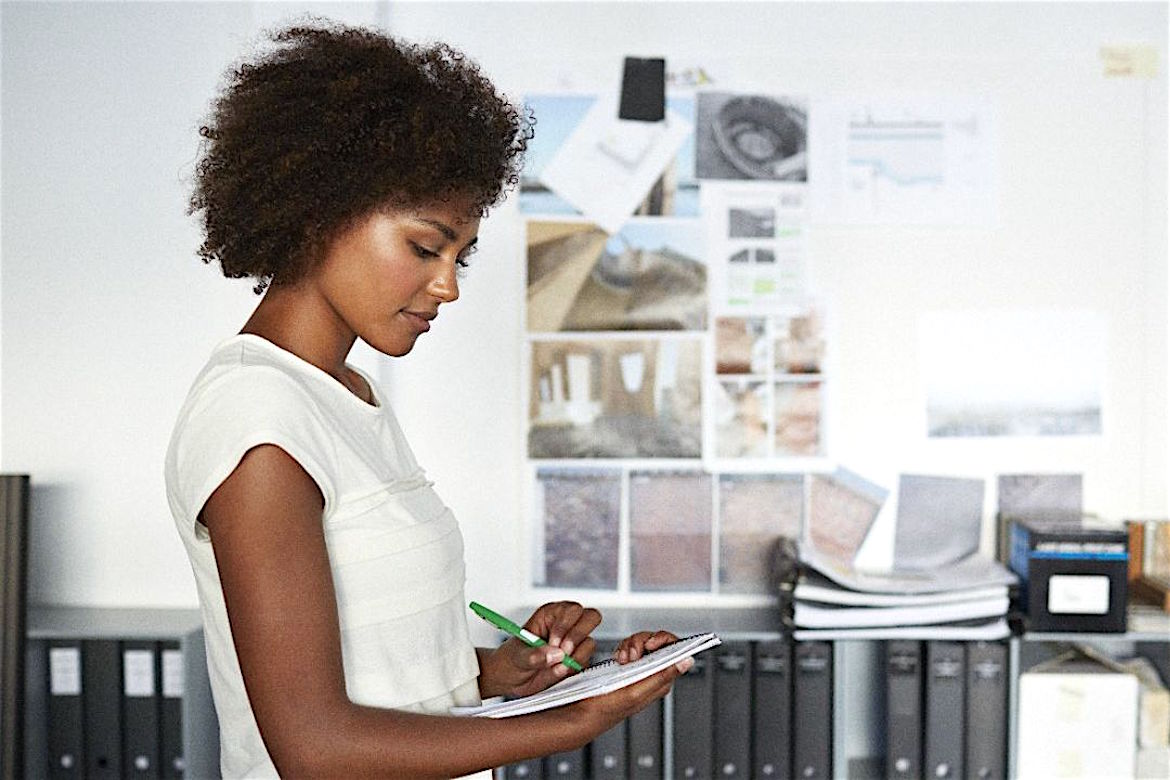 Compared with pre-recession levels, specifically the fourth quarter of 2007, Illinois unemployment rates are up 2.1 percentage points for Hispanics, 1.8 points for blacks, and 0.6 points for whites. The rate is down 0.2 points for Asians.

West Virginia, meanwhile, has had the nation’s highest white unemployment rate for four consecutive quarters, with the latest figure at 6.6 percent.

“While overall national unemployment is down, it does not feel that way for many groups and in many states,” EPI economist Valerie Wilson said in a statement. “It’s easy to see why Americans are anxious about the economy, when you look at unemployment for African Americans in Illinois or white workers in West Virginia, for example.”[/two_third][one_third_last padding=”0 0px 0 30px”][otw_shortcode_info_box border_type=”bordered” border_color_class=”otw-red-border” border_style=”bordered” background_color_class=”otw-red” border_color=”FF0000″ background_color=”FF0000″]

Stephen Shames (born 1947, in Cambridge, Massachusetts) is an American photojournalist who for over 45 years has used his photography to raise awareness of social issues, with a particular focus on child poverty, solutions to child poverty, and race. He testified about child poverty to the United States Senate in 1986. Shames was named a Purpose Prize Fellow in 2010 by Encore.org[1] for his work helping AIDS orphans and former child soldiers in Africa as founder of the Stephen Shames Foundation. Wikipedia[/one_third_last]READ MORE PROGRESS ILLINOIS