If you think about black history in America, Vermont is probably not the first place that comes to mind.

The state has one of the lowest rates of racial diversity in the U.S. Nearly 95 percent of its residents identify as Caucasian, according to 2014 census data. Yet Vermonters — particularly in the greater Burlington area — have been accepting waves of refugees and immigrantsinto their communities, shifting that proportion. The state’s future makeup looks a little less snowy white, and not just because of global warming. 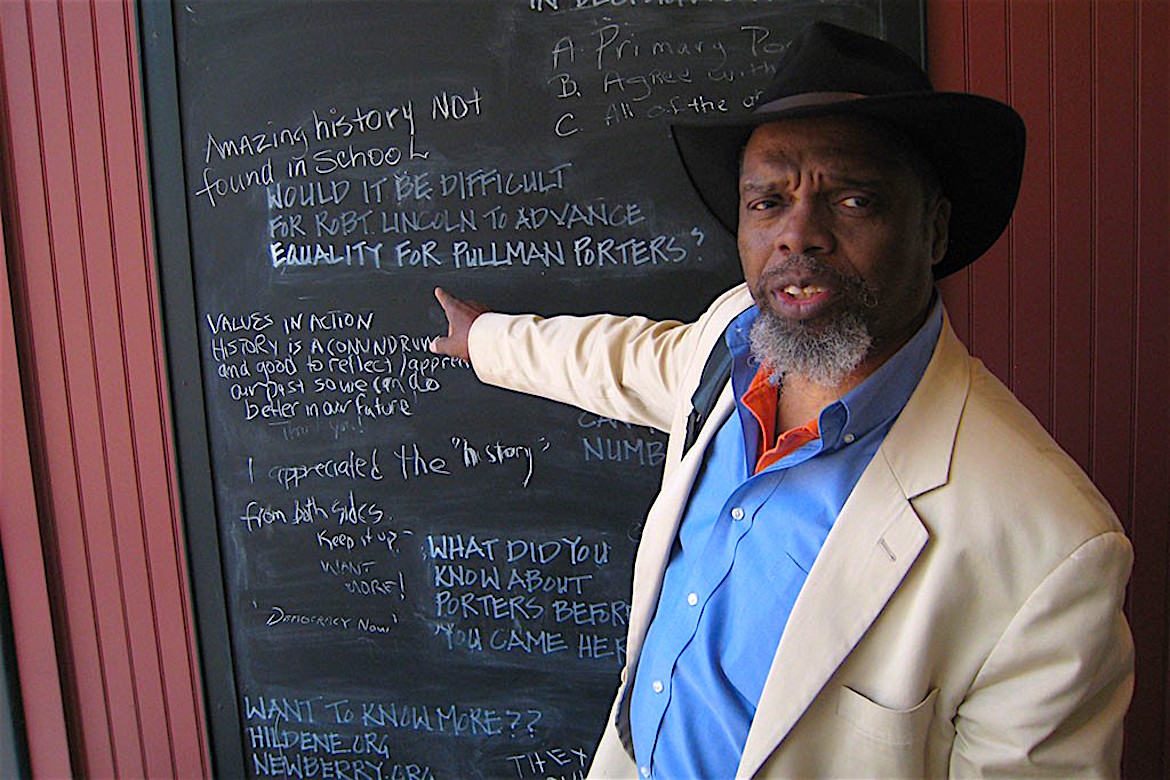 Curtiss Reed Jr. believes that, as Vermonters look forward to more racial diversity, we might also become better informed about the state’s African American past. The new Vermont African American Heritage Trail aims to do just that. A joint project of Brattleboro’s Vermont Partnership for Fairness and Diversity, which Reed directs, and the Vermont Department of Tourism & Marketing, its curated self-guided tour includes 20 historic sites and museums from the Northeast Kingdom to the montane forests of Bennington County.

It offers everything from simple roadside markers to full-on museums, all of which reflect on the African American experience. An overarching mission of the project, according to Reed, the trail’s “architect,” is to encourage people of color to visit or even move to Vermont. After all, he points out, 10 of Vermont’s 14 counties are experiencing a (white) population loss. “[That] has a severe impact on our tax base and ability to provide public services — basic things like roads, law enforcement, public infrastructure,” he said. “So our job is [to] make Vermont an attractive destination for the multicultural marketplace.” [/two_third][one_third_last padding=”0 0px 0 30px”][otw_shortcode_info_box border_type=”bordered” border_color_class=”otw-red-border” border_style=”bordered” background_color_class=”otw-red” border_color=”FF0000″ background_color=”FF0000″]

[/otw_shortcode_info_box][mashshare]Roxbury Museum
From 1793 to 1961, Rokeby was home to four generations of Robinsons — a remarkable family of Quakers, farmers, abolitionists, artists, and authors. Today, the Robinson family’s home is a National Historic Landmark, designated for its exceptional Underground Railroad history. Rokeby is among the best-documented Underground Railroad sites in the county, one the National Park Service has described as:

“Unrivaled among known sites for its historical integrity and the poignancy of the stories it tells.”

Telling those stories is at the center of the Museum’s mission, which is to “connect visitors with the human experience of the Underground Railroad and with the lives of the Robinsons, who lived on and farmed this land for nearly 200 years.” Roxbury Museum[/one_third_last]READ MORE SEVEN DAYS