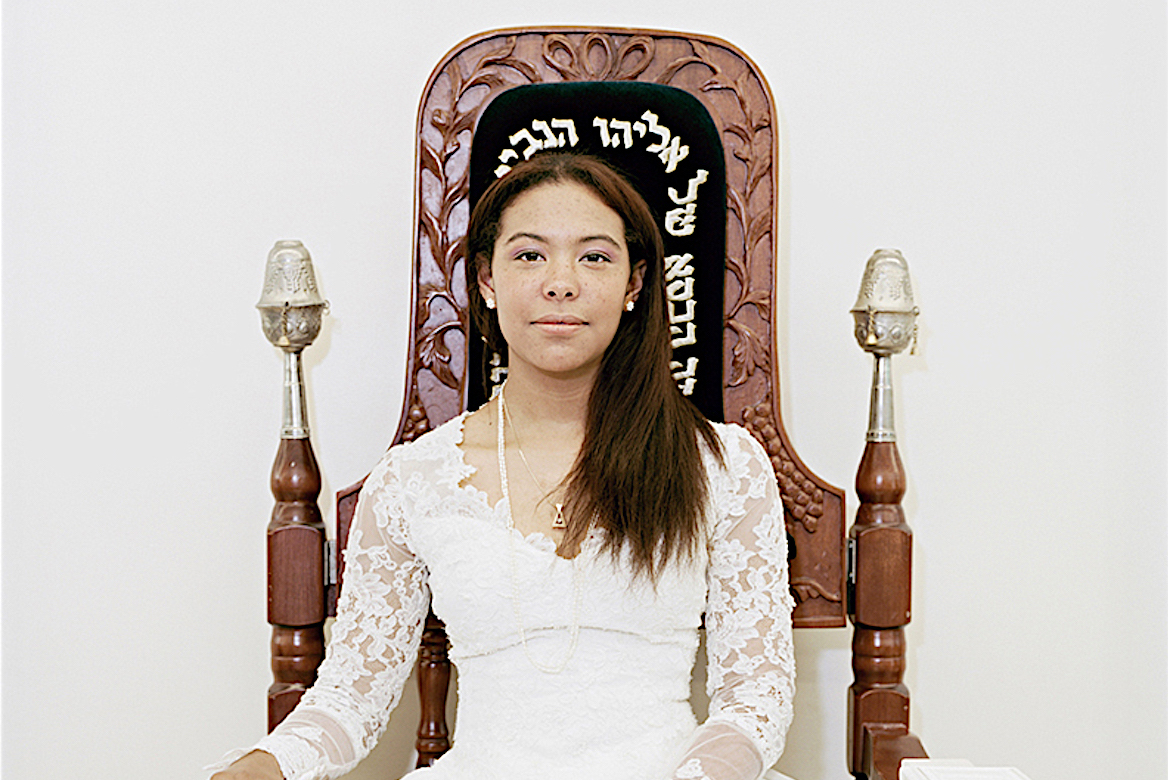 New York 5th Graders Launch Petition for 1st Black NFL Player to be Inducted in HOF: ‘We Were Thinking It Wasn’t Fair’

If you think about black history in America, Vermont is probably not the first place that comes to mind.

So you missed out on all those talks with your grandparents about what the good old days were like — or perhaps you’re curious about your family’s past and how you ended up in the Caribbean. Either way, it’s now possible to live vicariously through the stories of West Indian families (maybe even your own!) via the Caribbean’s first crowdsourced cultural heritage research platform, the Caribbean Memory Project (CMP). 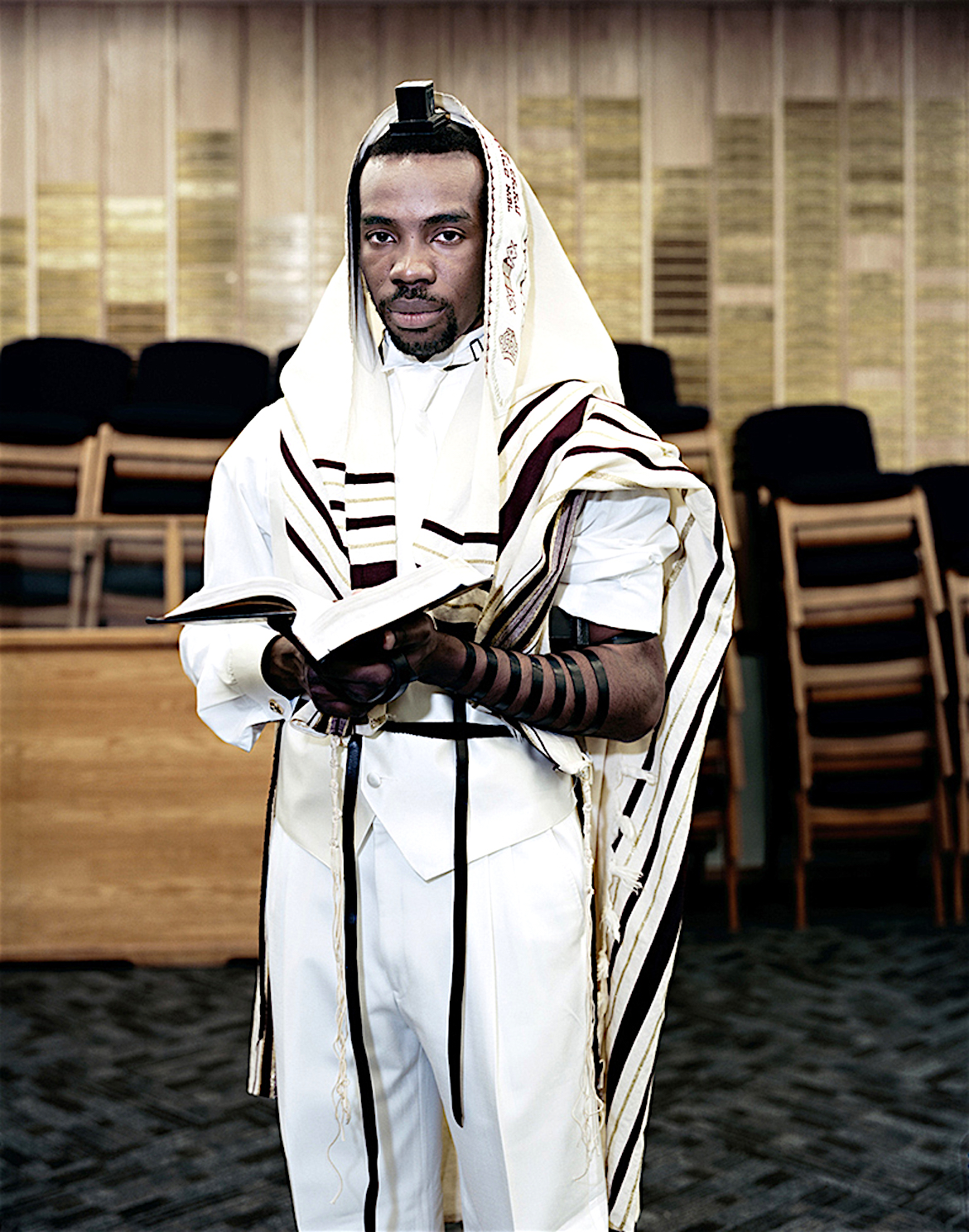 Launched in 2014, this innovative initiative allows people to archive cultural, social and historical memories and is founded on the belief that it’s important for West Indians to be the storytellers of their own history. The sole purpose of the CMP is to serve as the missing link that Caribbean people need — a public database to collect and document family text and photo archives as well as lost and found materials, in order to showcase the lives and experiences of their ancestors. This digital tool can be used to spark inter-generational conversations and helps ensure that contemporary Caribbean communities understand where they came from. 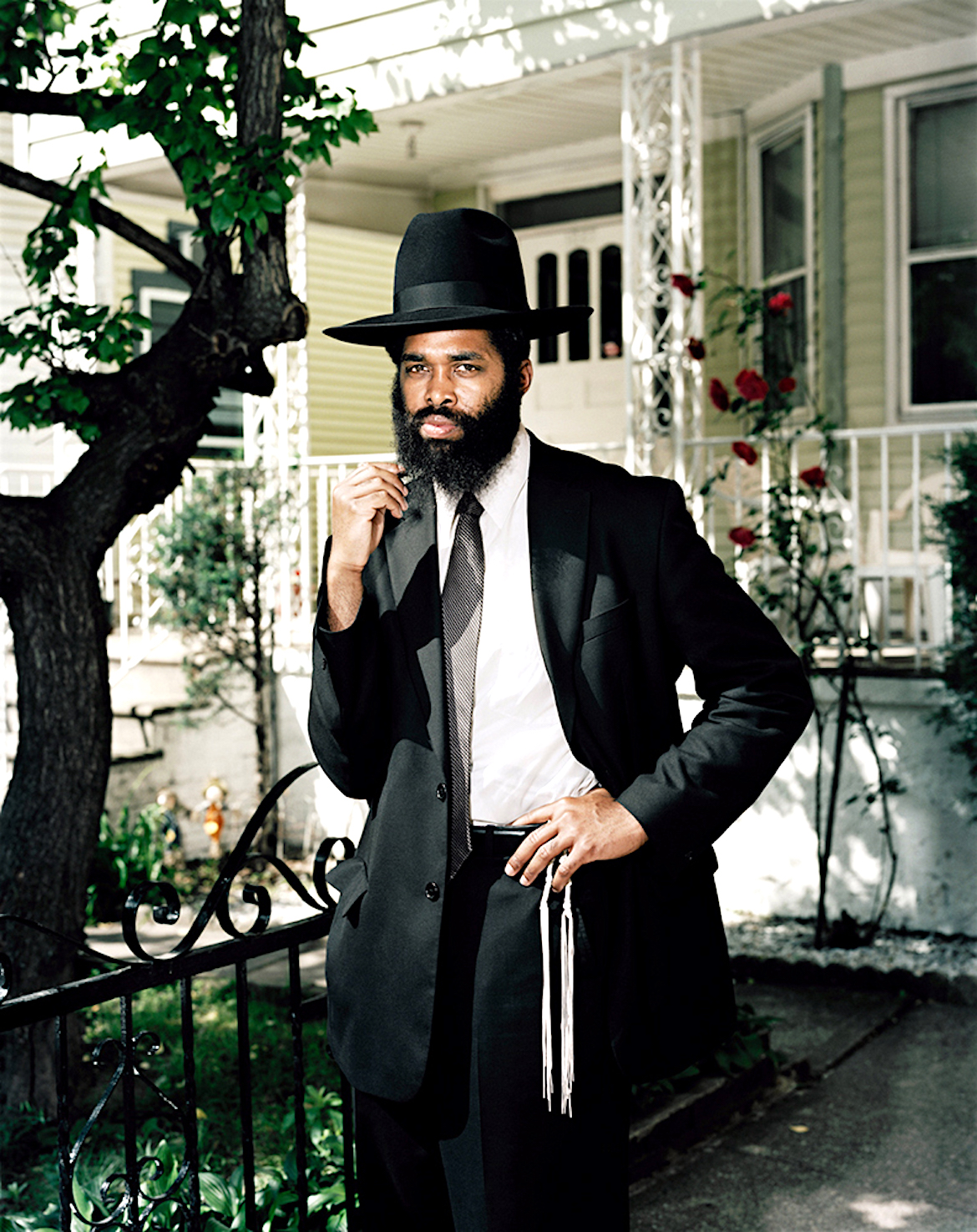 [/otw_shortcode_info_box][mashshare]Caribbean Memory Project
The Caribbean Memory Project is an undertaking in practical citizenship, archiving, community education, and digital humanities. It’s the Caribbean’s first formal, crowd-sourced cultural heritage research platform. Its initial incarnation was ‘Found(ations): The Vernacular Digital Archiving Project,’ was an academic inquiry designed to activate and engage the memory of cultural heritage among a mixed audience and to aid in counteracting the effects of erasure and forgetting occurring in a growing number of contemporary Caribbean communities.

We’re motivated by enduring questions of citizenship and its related responsibilities—to a family, a community, a country—which are central to the conceptualization and sustainable enactment of Caribbean identity. CMP functions as a public repository for texts—family archives, collections, found/discarded materials, and public databases—that begins to illustrate the range of documentary activity produced by (and about) Caribbean people and their descendants. Participants and the general public have direct and open access to this heritage database that may be used for reflection, education, and research into the social histories of indigenous, native, and naturalized communities by local, regional, and transnational parties. Global Voices Article 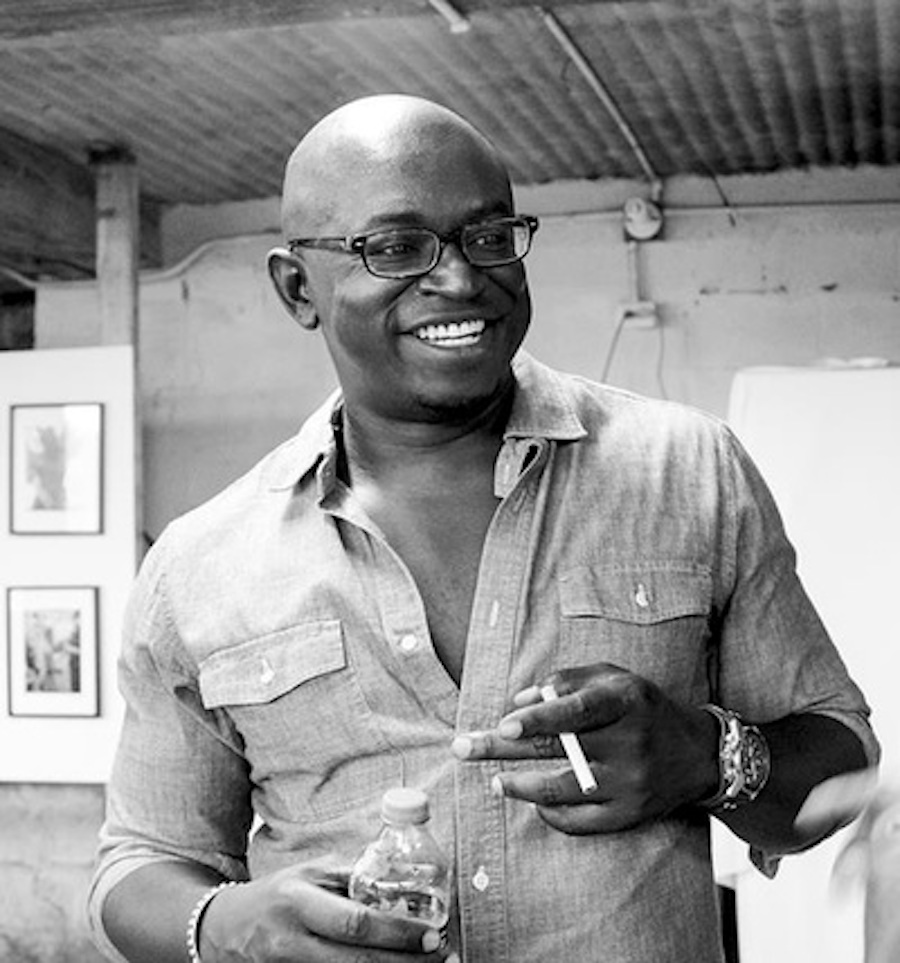 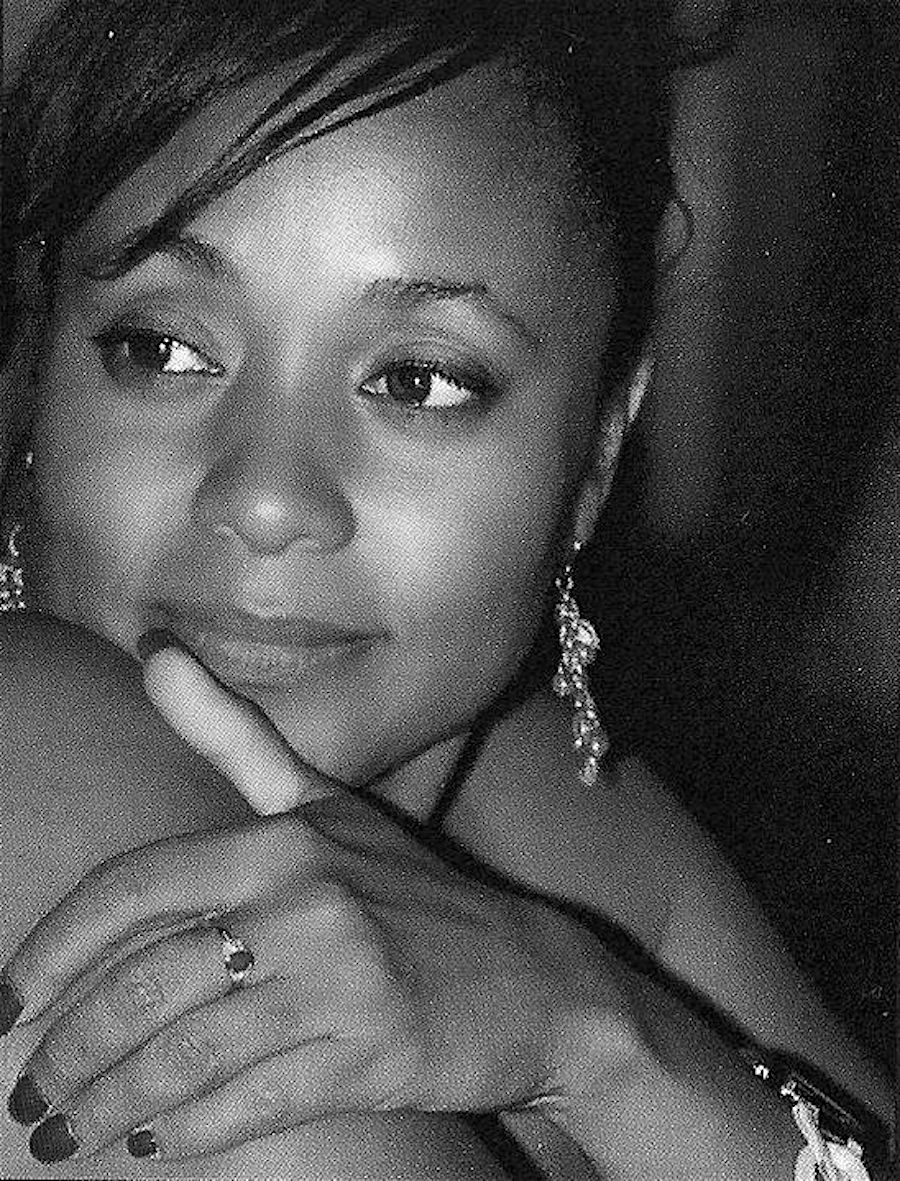 MERGING ART+NEWS
Wayne Lawrence Wayne Lawrence is a St.Kitts born documentary photographer based in Brooklyn, New York. His work represents a visual diary of his life’s journey and focuses on communities otherwise overlooked by mainstream media.

Wayne’s photographs have been exhibited at the Bronx Museum of Art, The FLAG Art Foundation, Amerika Haus(Munich), the Open Society Institute, and the African American Museum of Philadelphia among other galleries. His work has been published by The New York Times Magazine, The New Yorker, New York Magazine, TIME, Rolling Stone, Men’s Journal, The Sunday Times Magazine, Mother Jones, Mare, COLORS, and Newsweek.

His first monograph, Orchard Beach: The Bronx Riviera, was released by Prestel Publishing in October 2013, with accompanying exhibitions at the Bronx Museum of Art and The FLAG Art Foundation. Wayne Lawrence