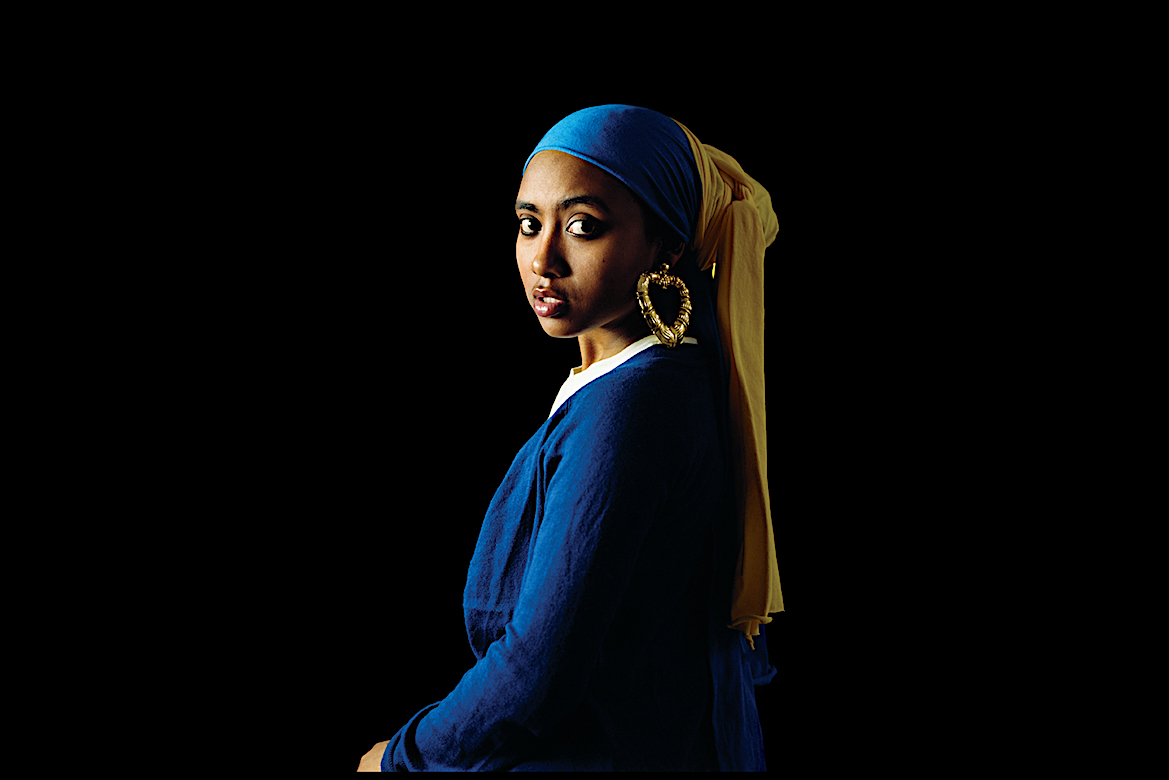 [two_third padding=”0 30px 0 0px”]A Crumbling, Dangerous South Side Creates Exodus of Black Chicagoans
BY WILLIAM LEE, CONTACT REPORTER | CHICAGO TRIBUNE In my mind’s eye, the South Shore of my youth was pristine. With its big old homes and apartments, four grocery stores and doctors’ offices, South Shore had all kinds of residents — laborers, city workers, artists, businessmen and executives — raising their families side by side. A black child in the ’80s could feel insulated from the trappings of urban life. It’s where first lady Michelle Obama called home. 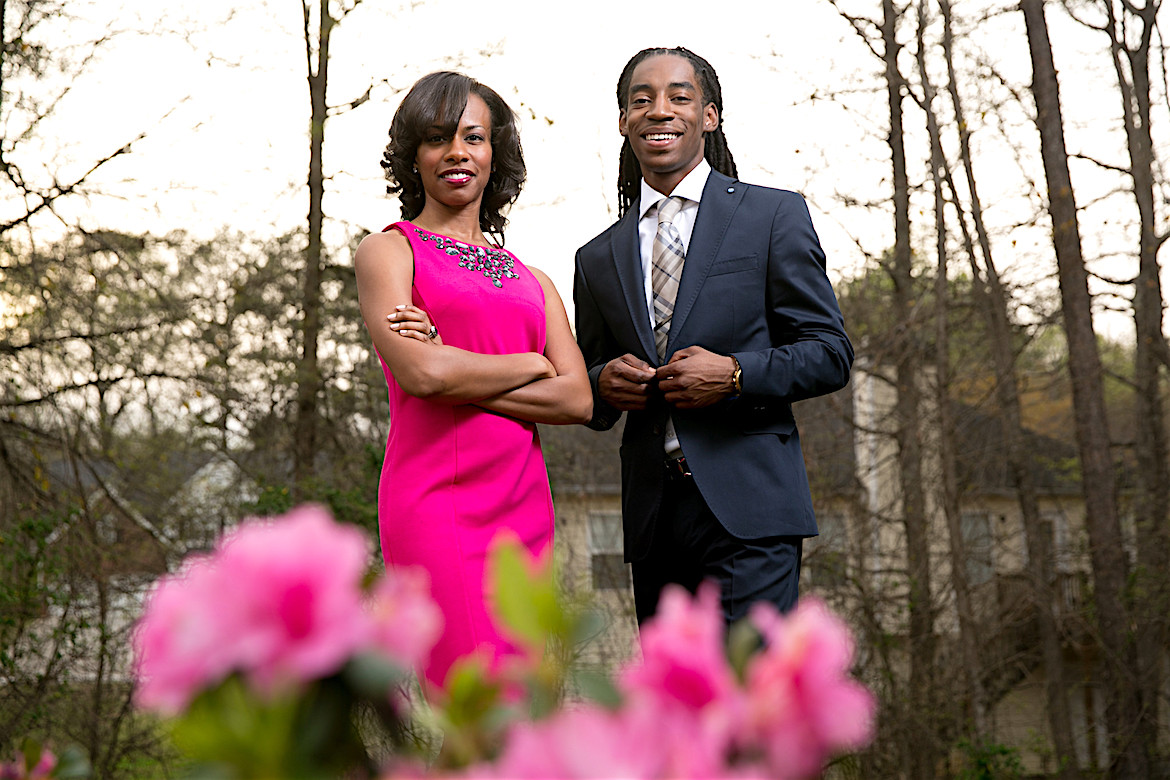 Auburn-Gresham, the Southwest Side neighborhood where I would later attend and graduate from grade school, was no different. My block on South Aberdeen Street felt downright suburban, with boys my age more concerned with riding bikes, watching cable TV and playing video games than engaging in gang conflict. 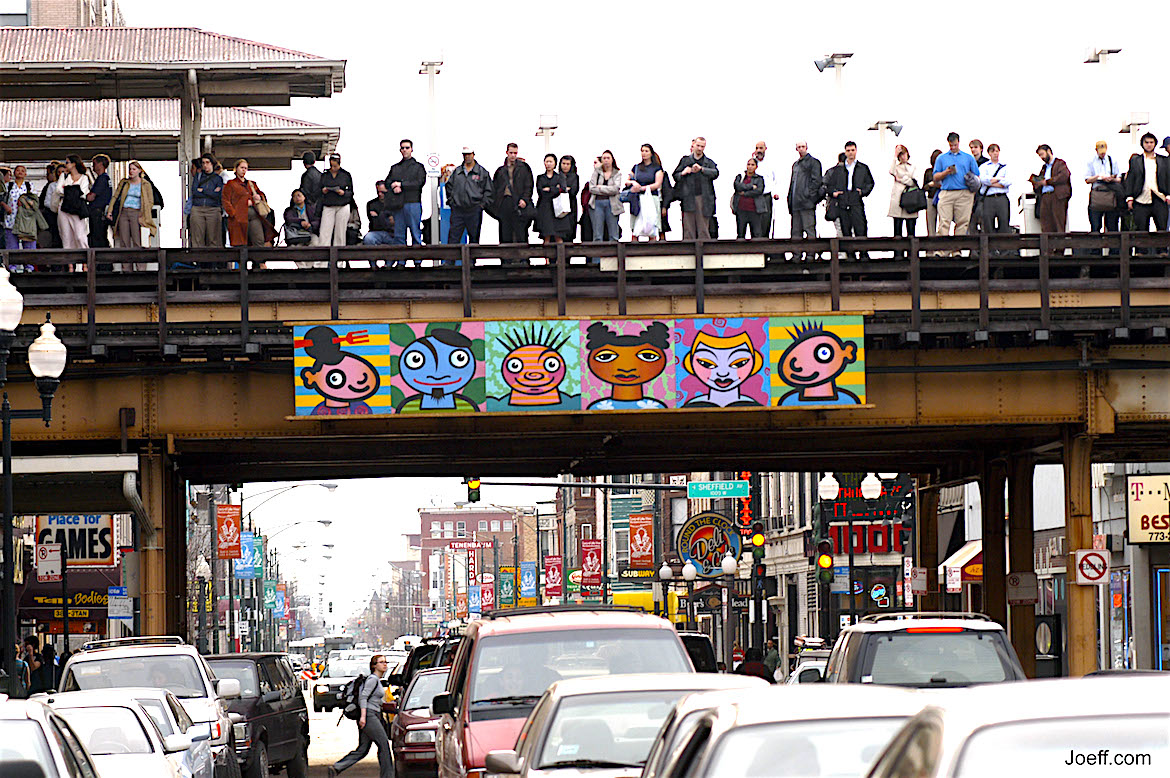 We never encountered anything like a little girl shot dead while jumping double Dutch, or grandmothers wounded by stray gunfire inside their homes, or young men so hardened by street life that they targeted the children of gang rivals as well as the rivals themselves. 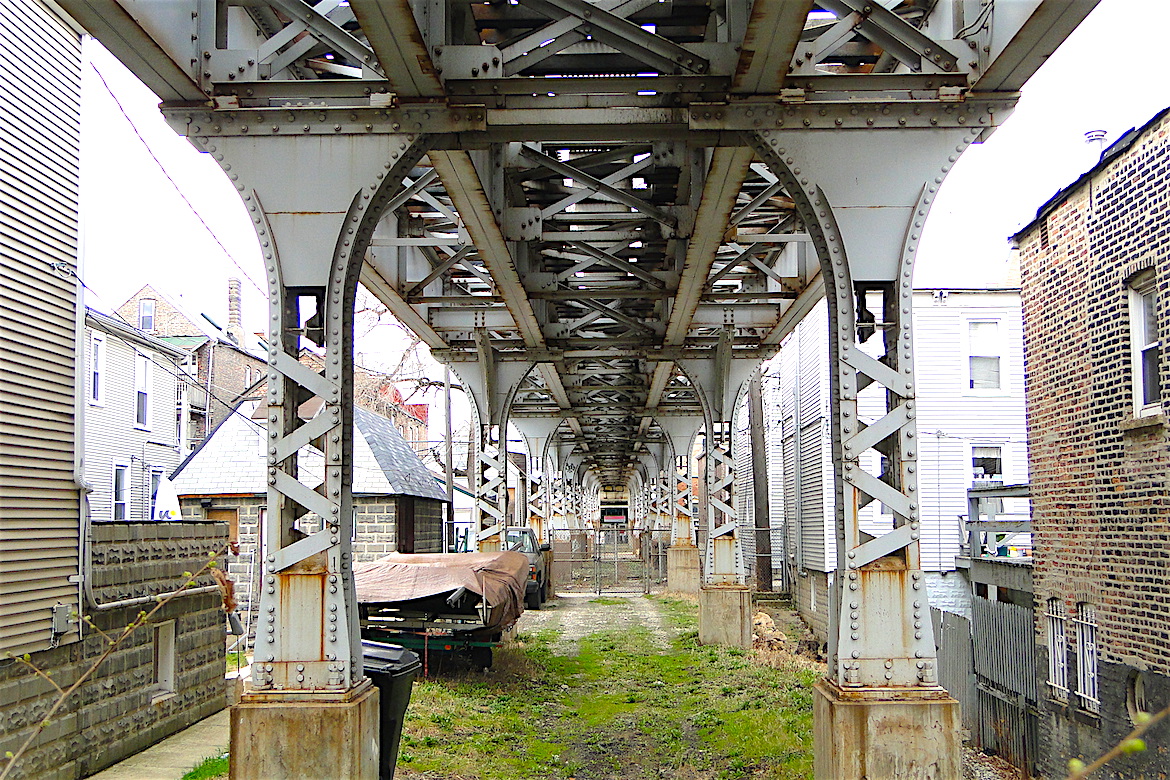 [/otw_shortcode_info_box][mashshare]South Side Chicago
The South Side is a major part of the city of Chicago, which is located in Cook County, Illinois. It is one of the three major parts of the city, the others being the West Side and the North Side. Much of it evolved from the city’s incorporation of independent townships, such as Hyde Park Township, which voted along with several other townships to be annexed in the June 29, 1889 elections. Regions of the city, referred to as “sides,” historically have been divided by the Chicago River and its branches.[

The South Side of Chicago was originally defined as all of the city south of the main branch of the Chicago River, but it now excludes the Loop.[3] The South Side has a varied ethnic composition. It has great disparity in income and other demographic measures. Although it has a reputation for being poor or crime-infested, the reality is more varied. The South Side ranges from affluent to middle class to working class to impoverished. Neighborhoods such as Armour Square, Back of the Yards, Bridgeport and Pullman host more blue collar residents, while Hyde Park, the Jackson Park Highlands District, Kenwood and Beverly feature affluent, middle and upper-middle class residents. Wikipedia[/one_third_last]READ MORE CHICAGO TRIBUNE

MERGING ART+NEWS
Awol Erizku (born 1988) is a contemporary artist who lives and works in New York & Los Angeles. His primary media are Painting, Photography, sculpture and video installation. Erizku works with a wide variety of found materials. Erizku was recently dubbed “The Art World’s New ‘It’ Boy” by Vulture Magazine.

Erizku grew up in New York’s south Bronx, attending Art & Design high school with rapper A$AP Ferg. He graduated from Cooper Union with a B.F.A. in 2010. There, he began taking photography seriously. He received an MFA from Yale’s Visual Arts program in 2014. After college, he worked under photographers David LaChapelle, Lorna Simpson, Margaret Morton, and Christine Osinski. He did commercial as well as documentary photography for rap group A$AP Mob. Wikipedia