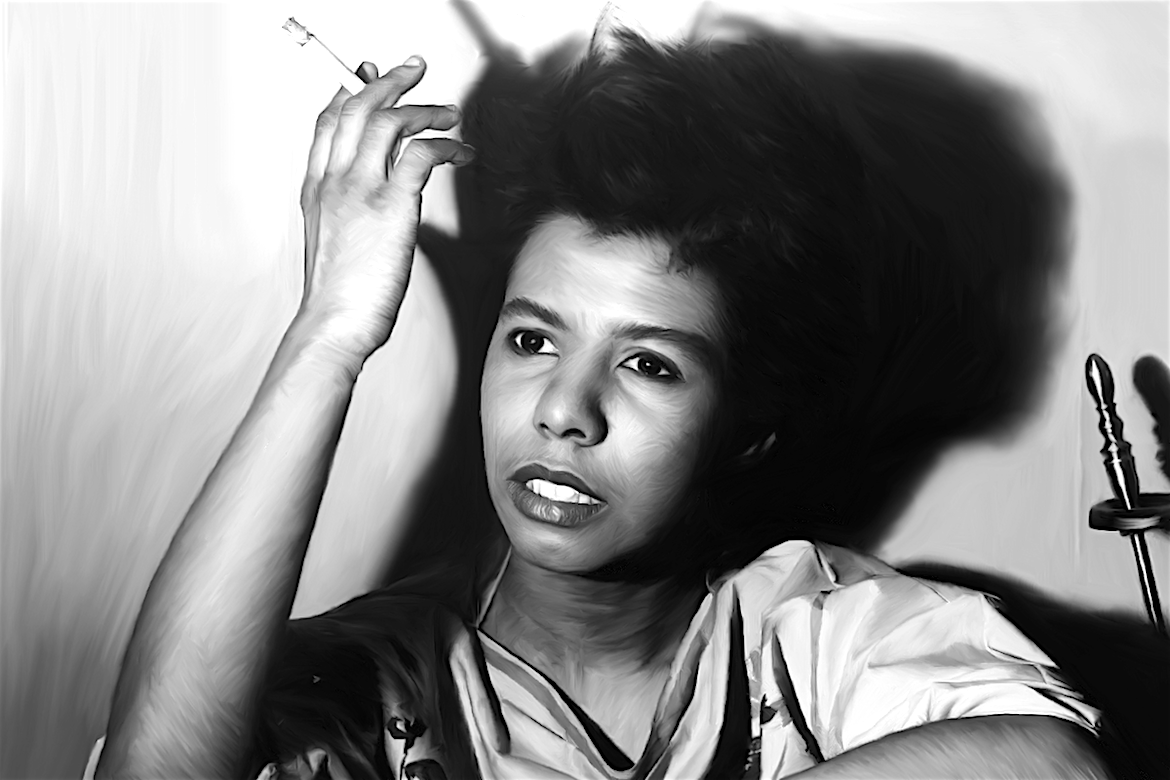 The Goodman Theatre will feature a line-up of events celebrating author and playwright Lorraine Hansberry. The Chicago native was the first and youngest African American to win a New York’s Critic Circle award.

Born on Thursday, May 19 in Chicago she is most known for writing ‘A Raisin in Sun’ which opened on Broadway garnishing great success and later becoming a feature film. Hansberry died at 34 of pancreatic cancer. 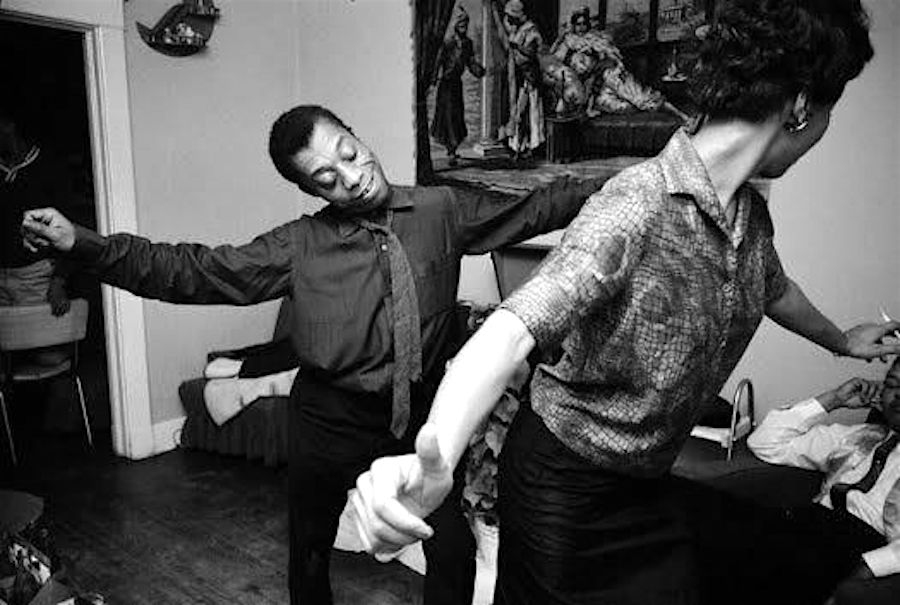 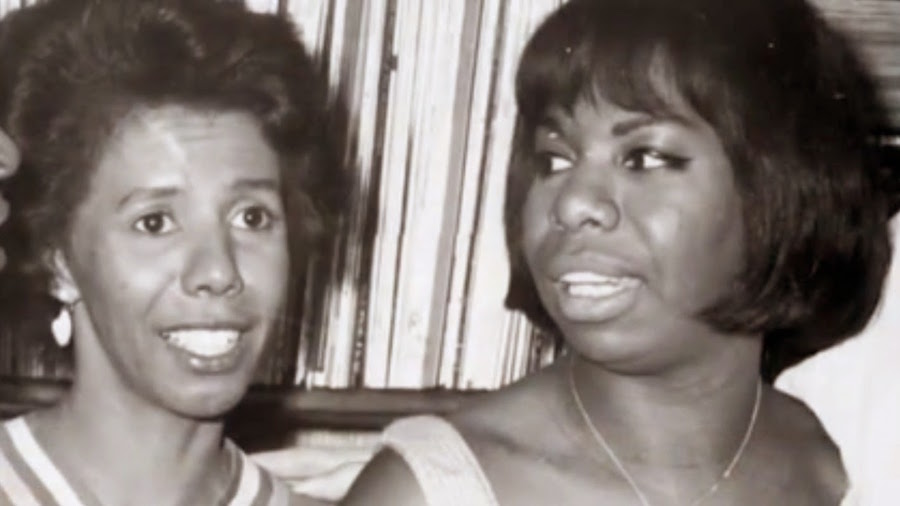 “Lorraine Hansberry Day” in Chicago
Thursday, May 20
12 Noon | Mayor Rahm Emanuel has proclaimed May 19, 2016 “Lorraine Hansberry Day,” in honor of what would have been the Chicago native playwright’s 86th birthday. The company of The Sign in Sidney Brustein’s Window kicks off the special day with a reading of the mayoral proclamation—followed by birthday cake for all.

12:30pm | A conversation with artists about Hansberry’s body of work, the background and themes of the Goodman’s revival of her rarely-produced play, and her significance among American playwrights.

6pm | A screening of the 1961 film A Raisin in the Sun, starring Sidney Poitier, Ruby Dee, Claudia McNeil and Diana Sands. Jackie Taylor, founder and executive director of the Black Ensemble Theater Company, introduces the film. 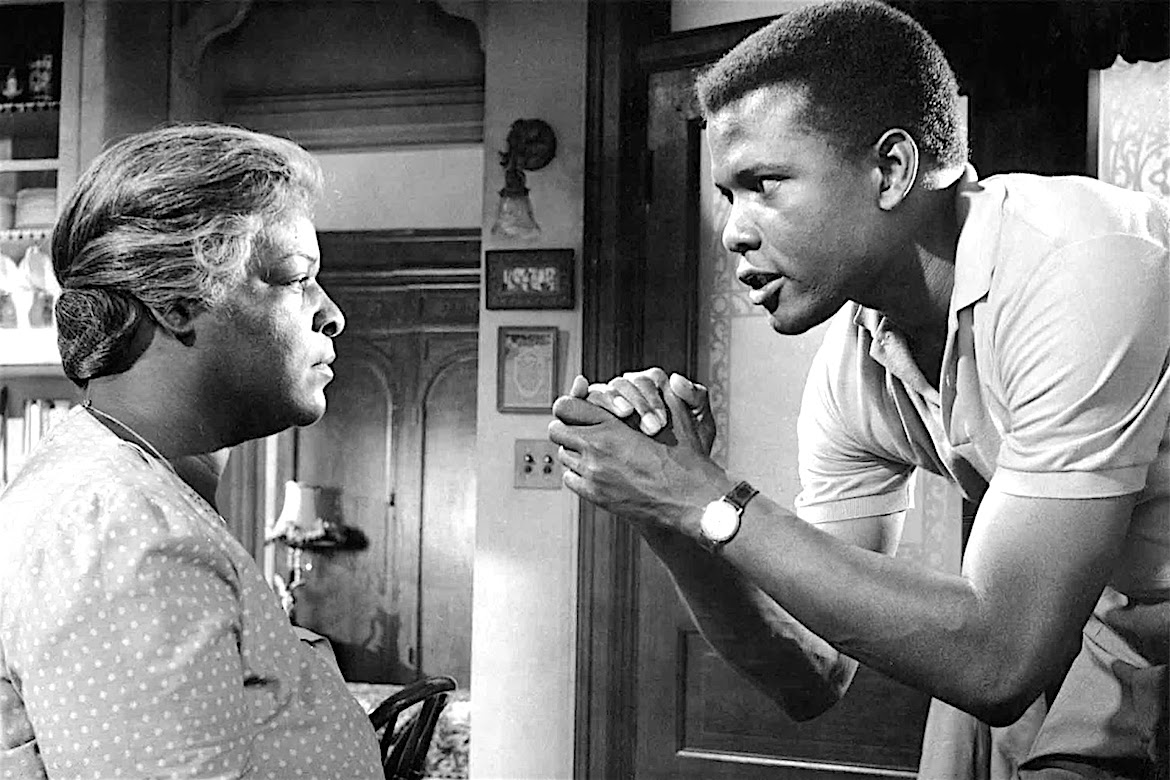 [/otw_shortcode_info_box][mashshare]A Raisin in the Sun
A Raisin in the Sun is a play by Lorraine Hansberry that debuted on Broadway in 1959. The title comes from the poem “Harlem” (also known as “A Dream Deferred”) by Langston Hughes. The story tells a black family’s experiences in the Washington Park Subdivision of Chicago’s Woodlawn neighborhood as they attempt to “better” themselves with an insurance payout from the death of the father. The New York Drama Critics’ Circle named it the best play of 1959.

PLOT – Walter and Ruth Younger, their son Travis, along with Walter’s mother Lena (Mama) and Walter’s sister Beneatha, live in poverty in a dilapidated two-bedroom apartment on Chicago’s south side. Walter is barely making a living as a limousine driver. Though Ruth is content with their lot, Walter is not and desperately wishes to become wealthy. His plan is to invest in a liquor store in partnership with Willy and Bobo, street-smart acquaintances of Walter’s. Wikipedia[/one_third_last]READ MORE CHICAGO DEFENDER

MERGING ART+NEWS
The Hansberry Family Lorraine Hansberry was the youngest of four children born to Carl Augustus Hansberry, a successful real-estate broker, and Nannie Louise (born Perry) a school teacher. In 1938, her father bought a house in the Washington Park Subdivision of the South Side of Chicago, incurring the wrath of their white neighbors. The latter’s legal efforts to force the Hansberry family out culminated in the U.S. Supreme Court’s decision in Hansberry v. Lee. The restrictive covenant was ruled contestable, though not inherently invalid. Carl Hansberry was also a supporter of the Urban League and NAACP in Chicago. Both Hansberrys were active in the Chicago Republican Party. Carl died in 1946, when Lorraine was fifteen years old; “American racism helped kill him,” she later said.

The Hansberrys were routinely visited by prominent Black intellectuals, including W.E.B. Du Bois and Paul Robeson. Carl Hansberry’s brother, William Leo Hansberry, founded the African Civilization section of the history department at Howard University. Lorraine was taught: “Above all, there were two things which were never to be betrayed: the family and the race.” Lorraine Hansberry has many notable relatives including director and playwright Shauneille Perry, whose eldest child is named after her. Her grandniece is actress Taye Hansberry. Her cousin is the flautist, percussionist, and composer Aldridge Hansberry. Hansberry became the godmother to Nina Simone’s daughter Lisa—now Simone. The Hansberry Family