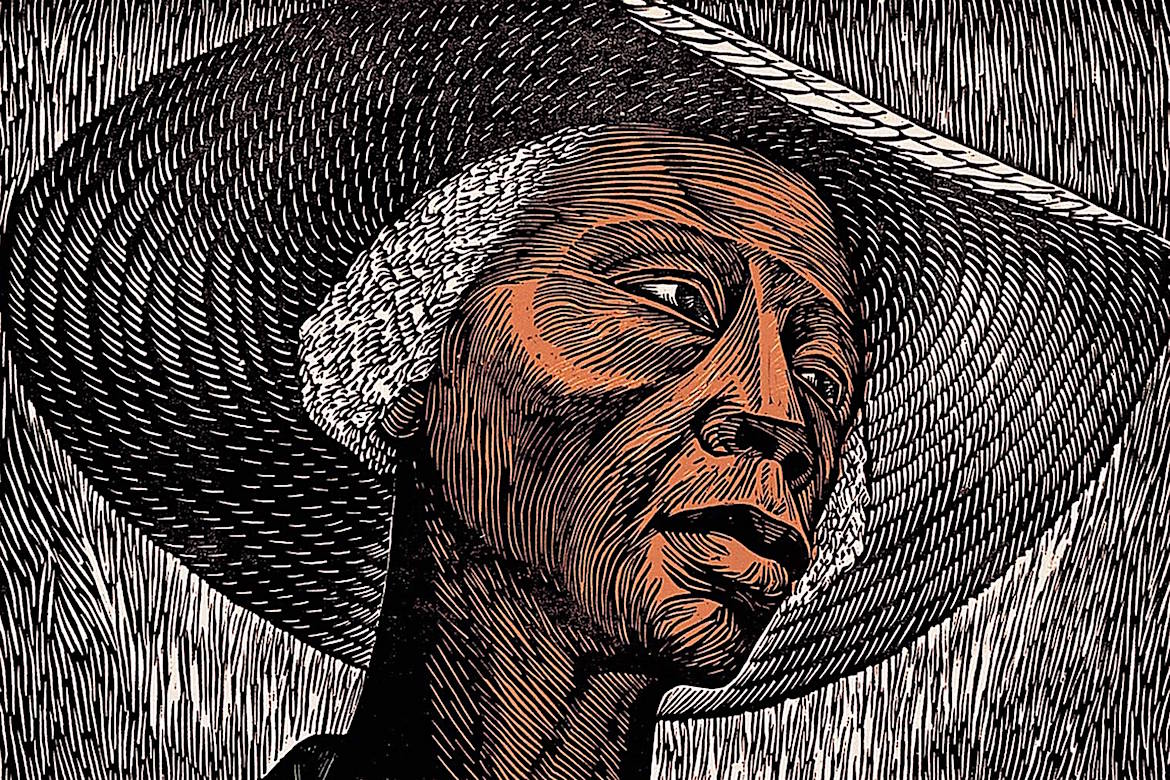 When her grandmother was hospitalized with a stroke, relatives became divided over her care and estate, partly due to planning discussions they failed to have, she said. 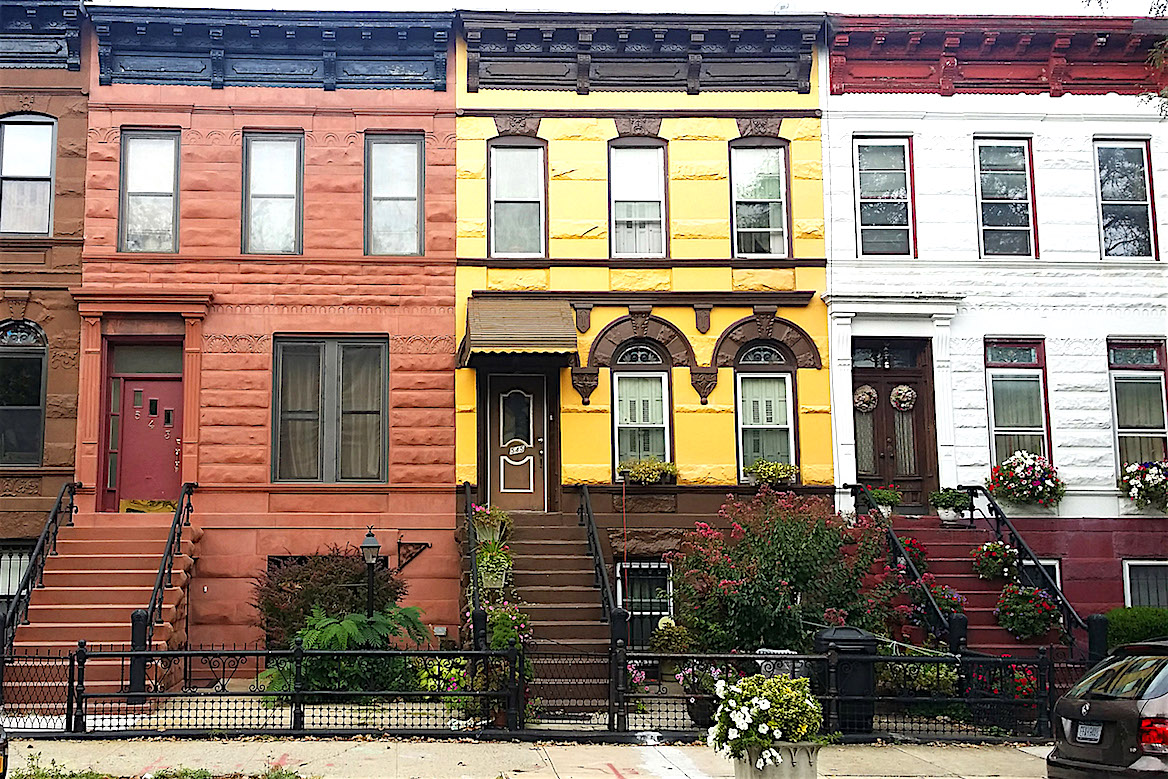 Conversations about money, inheritance and assets are often uncomfortable, even among relatives, but it’s a necessary dialogue needed to ensure family legacy, she said. 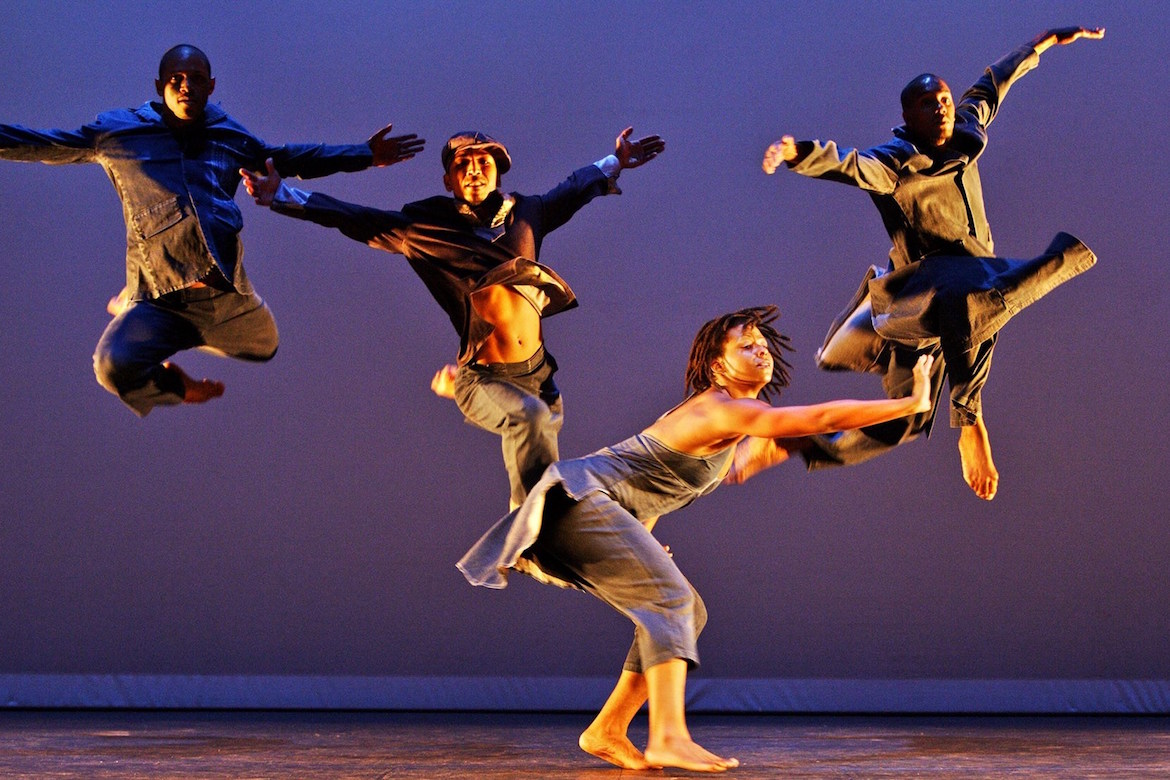 Neighborhood organizations will gather this June to raise awareness about estate planning, the country’s wealth gap, and how these issues affect African-American communities. 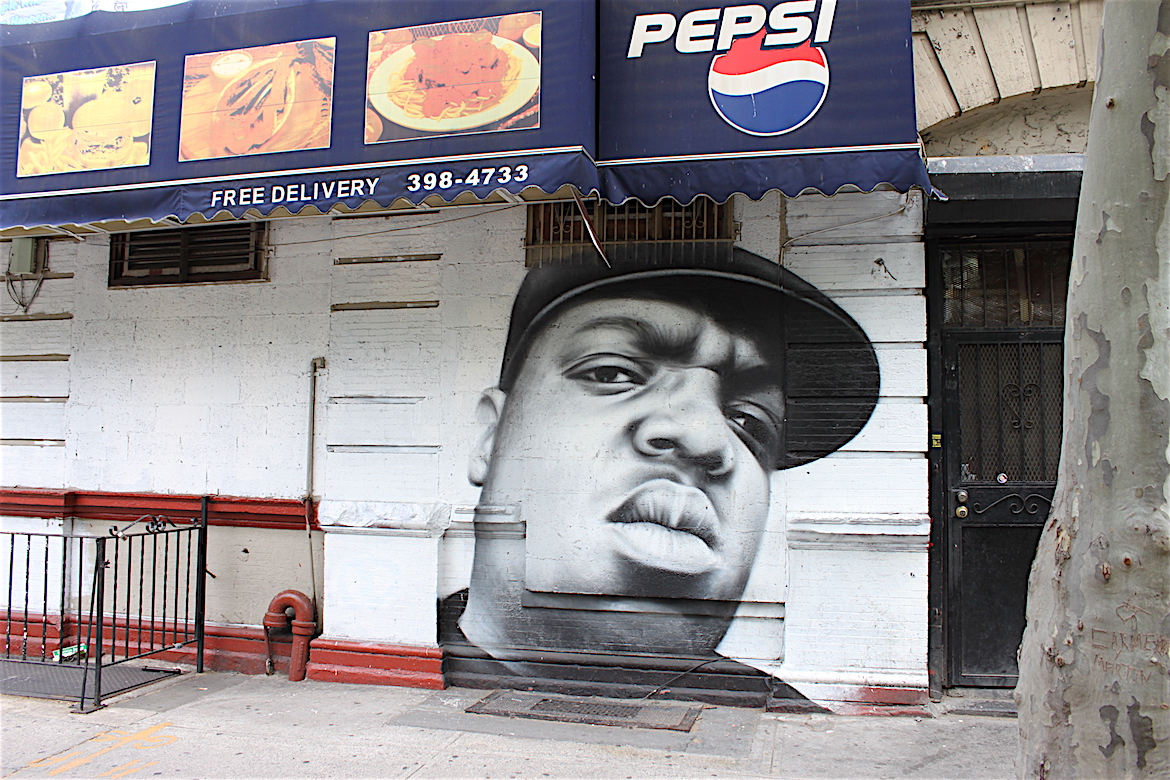 Bedford–Stuyvesant is bordered by Flushing Avenue to the north (bordering Williamsburg), Classon Avenue to the west (bordering Clinton Hill), Broadway to the east (bordering Bushwick), and Atlantic Avenue to the south (bordering Crown Heights and Brownsville).[5] It is served by Postal Service ZIP codes 11205, 11206, 11216, 11221, 11233, and 11238. The main north–south thoroughfare is Nostrand Avenue, but the main shopping street is Fulton Street; the latter lies above the main subway line for the area, on the A C trains. Fulton Street runs east–west the length of the neighborhood and intersects high-traffic streets including Bedford Avenue, Nostrand Avenue, and Stuyvesant Avenue. Bedford–Stuyvesant is actually made up of four neighborhoods: Bedford, Stuyvesant Heights, Ocean Hill, and Weeksville (also part of Crown Heights). Part of Clinton Hill used to be considered part of Bedford–Stuyvesant. Wikipedia[/one_third_last]READ MORE DNA INFO

MERGING ART+NEWS
Elizabeth Catlett In a career spanning more than 70 years, Elizabeth Catlett has created sculptures that celebrate the heroic strength and endurance of African-American and Mexican working-class women. With simple, clear shapes she evokes both the physical and spiritual essence of her subjects. Her hardy laborers and nurturing mothers radiate both power and a timeless dignity and calm. Whether working in wood, stone, bronze, or clay, Catlett reveals an extraordinary technical virtuosity, a natural ability to meld her curving female forms with the grain, whorls, color, or luster of her chosen medium. The beauty of her subjects is matched by the beauty she reveals in her sculptural materials. Elizabeth Catlett