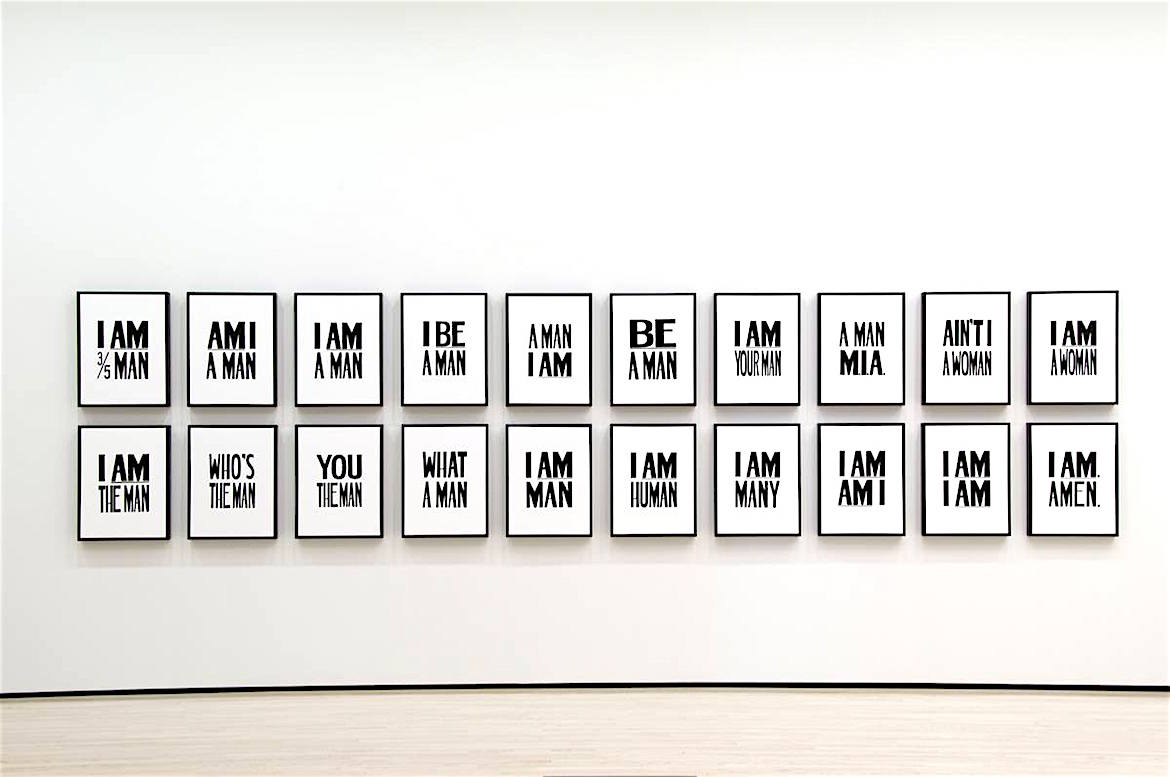 The complacency and inaction of school administrators following incidents of racism isn’t confined to colleges campuses.

On Martin Luther King Day in January—a day set aside to honor a man who fought against racial injustice—two black students at Boston Latin School (BLS) launched a social-media campaign to expose the racially hostile school climate they say exists at America’s first and oldest existing public school. #BlackatBLS soon cast a spotlight on a string of shocking alleged incidents: from verbal slights that disparaged black students’ intelligence and identity, to classmates posting racial slurs on Twitter and Facebook and “saying nigger without fear of being reprimanded,” according to a YouTube video posted by two members of Boston Latin School’s Black Leaders Aspiring for Change and Knowledge. 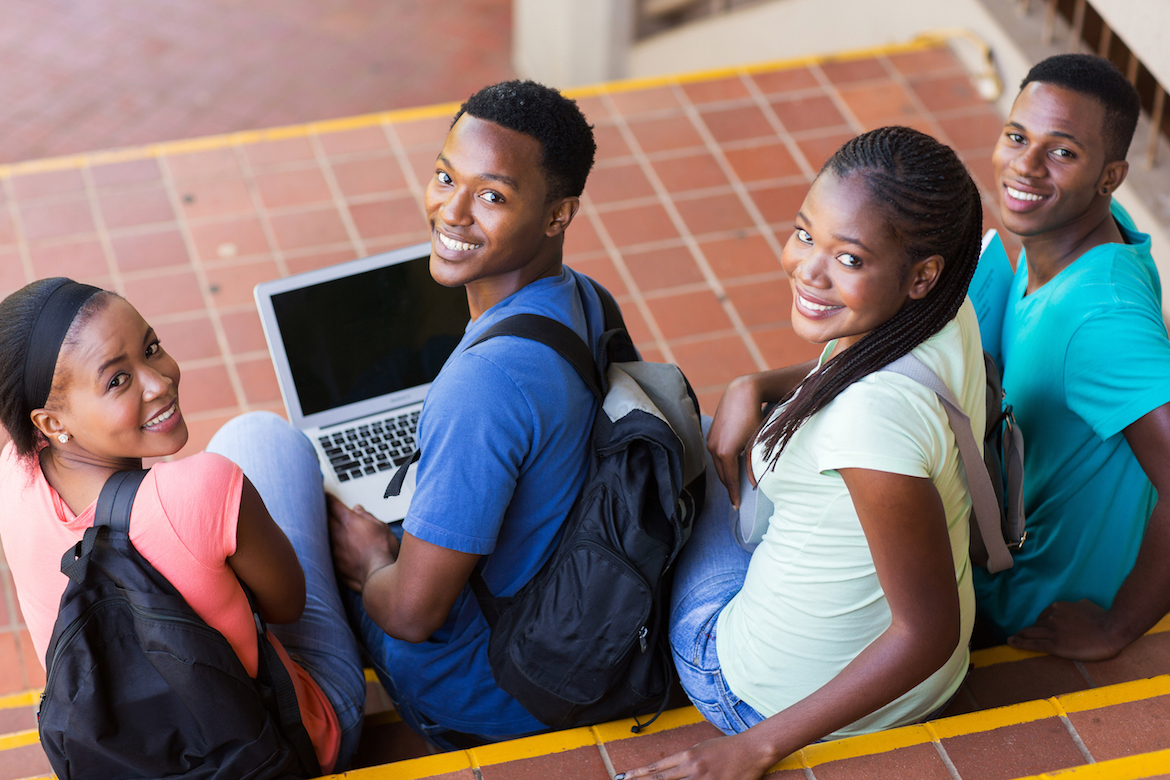 The resulting social-media storm touched off a range of responses. Mayor Marty Walsh promised to investigate the allegations. Boston schools superintendent Tommy Chang called for systemwide professional development to train school officials to respond to and handle complaints of racism. “In recent months, BLS has taken steps to improve cultural proficiency at the school,” said a spokesperson for Boston Public Schools in an email. “This has included providing educational opportunities for students, faculty, and families to engage in dialogues around issues of race, diversity, and social justice in safe spaces; improving procedures to report bias-based incidents; and mandatory professional development on cultural proficiency among other efforts.” And the U.S. attorney’s office in Boston announced an independent probe into possible civil-rights violations at Boston Latin School. Meanwhile as the events in Boston unleashed a series of difficult conversations on racism and campus climate, the national dialogue on black and Latino students in highly selective high schools remains centered on access and admissions.

In March, New York City’s Department of Education released the demographic breakdown for next year’s freshman class at its eight “elite” public high schools, where admission is based exclusively on test scores, and the numbers continued a dismal trend. Black and Latino students comprised a tiny fraction—according to Politico New York, just over 3 and 5 percent respectively—of the students admitted, in a school system where black and Latino children are 70 percent of all enrolled students. An unscientific analysis by Slate found similar patterns in other districts, such as New Orleans and Fairfax County, Virginia. Black and Latino youngsters were vastly underrepresented in selective high schools as compared to their numbers districtwide, and Asian students were significantly overrepresented—underscoring the complexities among student-of-color groups. Yet as educational-rights activists and elected leaders focus on diversifying enrollment in highly competitive schools, scant attention is being paid to the racial and cultural atmosphere in these institutions, and how welcome black and Latino students are made to feel once admitted to some of the country’s most elite public schools.
[/two_third][one_third_last padding=”0 0px 0 30px”][otw_shortcode_info_box border_type=”bordered” border_color_class=”otw-red-border” border_style=”bordered” background_color_class=”otw-red” border_color=”FF0000″ background_color=”FF0000″]

[/otw_shortcode_info_box][mashshare]Boston Latin School
The Boston Latin School is a public “magnet”/”exam school” in Boston, Massachusetts. Established on April 23, 1635, it is considered both the first public school and oldest existing school in the United States. The Public Latin School was a bastion for educating the sons of the Boston “Brahmin” elite, resulting in the School claiming many prominent Bostonians, Massachusetts citizens and New Englanders as alumni. Its curriculum follows that of the 18th century Latin-school movement, which holds the “classics” to be the basis of an educated mind. Four years of Latin are mandatory for all pupils who enter the School in the 7th grade, three years for those who enter in the 9th. In 2007, the School was named one of the top twenty high schools in the United States by U.S. News & World Report magazine.

The School was named a 2011 “Blue Ribbon School of Excellence”, the U.S. Department of Education’s highest award. As of 2016, the School is listed under the “gold medal” list, ranking 51 out of the top 100 high schools in the United States (more than 20,000 public high schools from 50 states and the District of Columbia were analyzed) by U.S. News & World Report magazine. Wikipedia
[/one_third_last]READ MORE THE ATLANTIC

MERGING ART+NEWS
Hank Willis Thomas is a photo conceptual artist working primarily with themes related to identity, history and popular culture. He received a BFA in Photography and Africana studies from New York University and his MFA/MA in Photography and Visual Criticism from the California College of Arts. Thomas’ monograph, Pitch Blackness, was published by Aperture. He has exhibited throughout the U.S. and abroad including, the International Center of Photography, Galerie Michel Rein in Paris, Studio Museum in Harlem, Galerie Henrik Springmann in Berlin, and the Baltimore Museum of Art, among others.