[two_third padding=”0 30px 0 0px”] New Black Lives Matter Documentary Starring Jesse Williams to Explore the Power and Rise of the Movement
BY TANASIA KENNEY | ATLANTA BLACKSTAR
In a new documentary titled “Stay Woke: The Black Lives Matter Movement,” actor Jesse Williams hopes to shed light on the mistreatment of African-Americans while chronicling the movement born out of it. 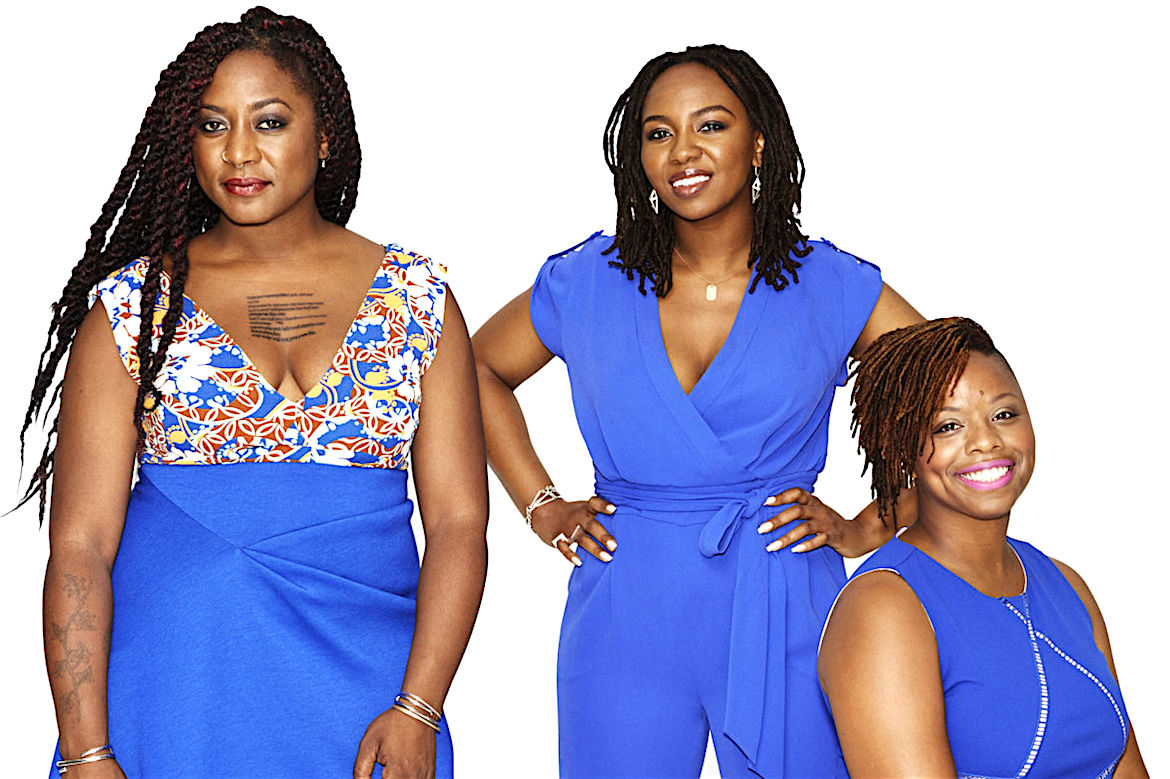 According to The Huffington Post, the documentary will premiere May 26 on BET and follows the rise of the Black Lives Matter Movement, highlighting its role in effectively voicing the concerns of the Black community. 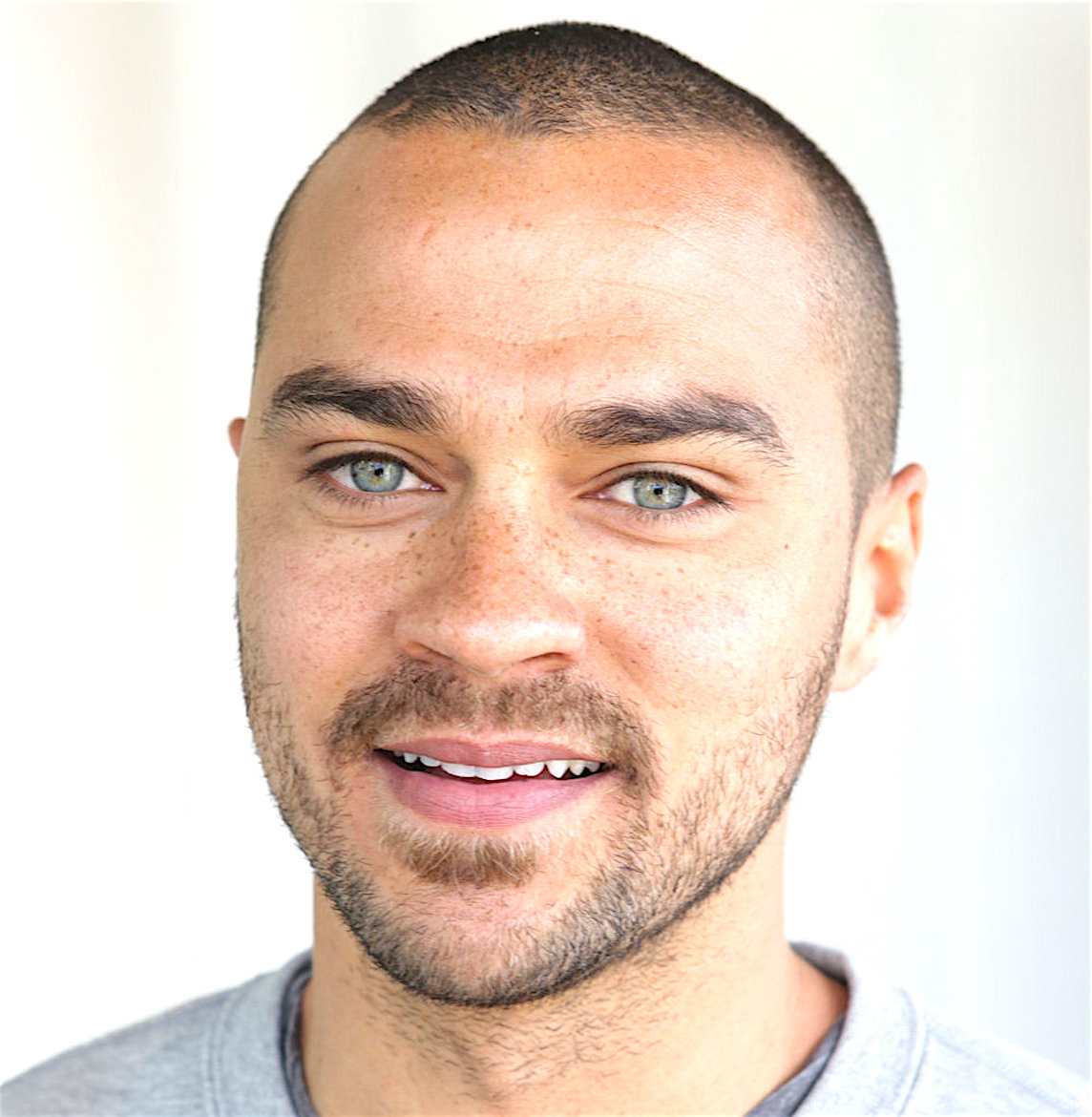 “Black Lives Matter is, in many ways, in its adolescence,” Williams told The Huffington Post. “It’s an ongoing movement, so we wanted to be sure that as we catalog its origin story and machination, we also wanted to be sure we do not treat it as a fixed, finite, closed circle. We want to look back without being conclusive. That was really important to us.” 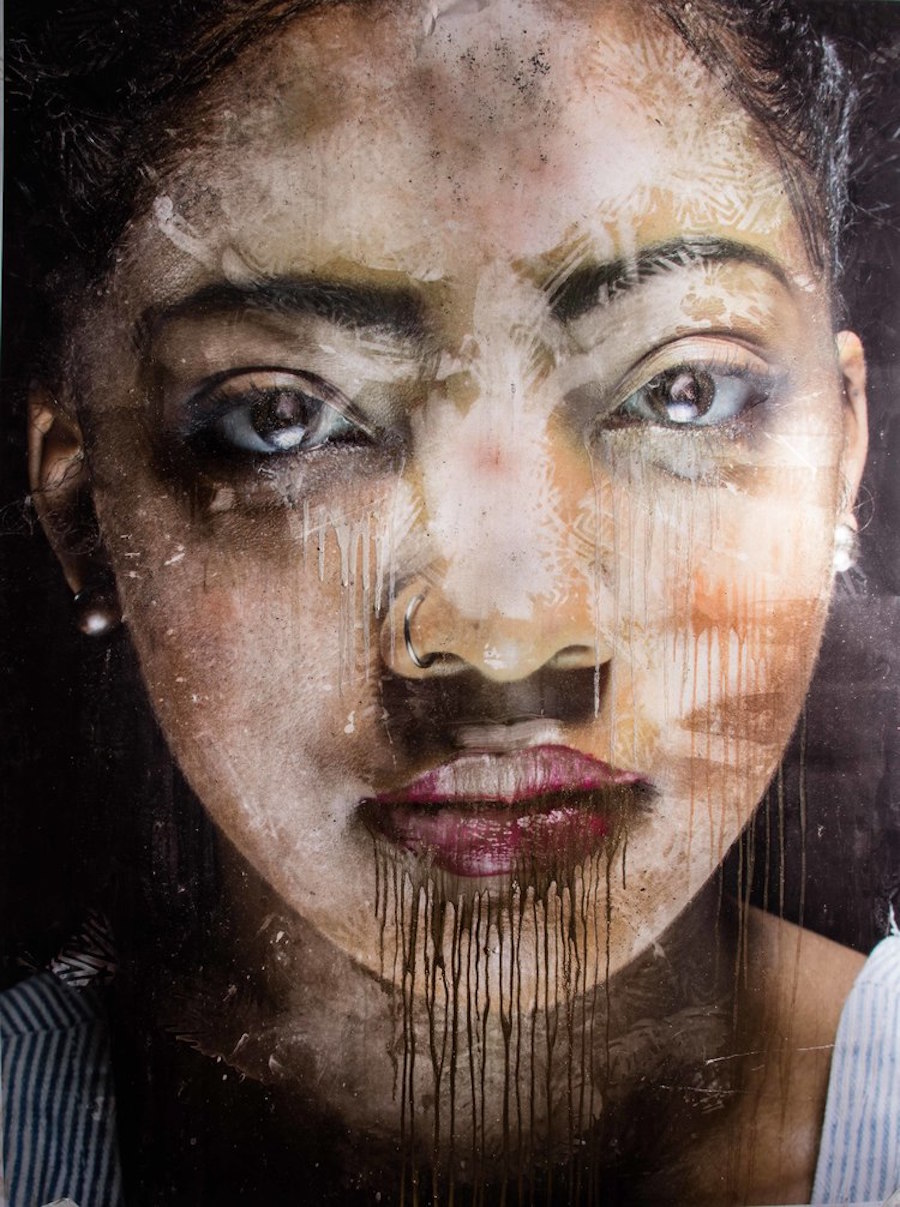 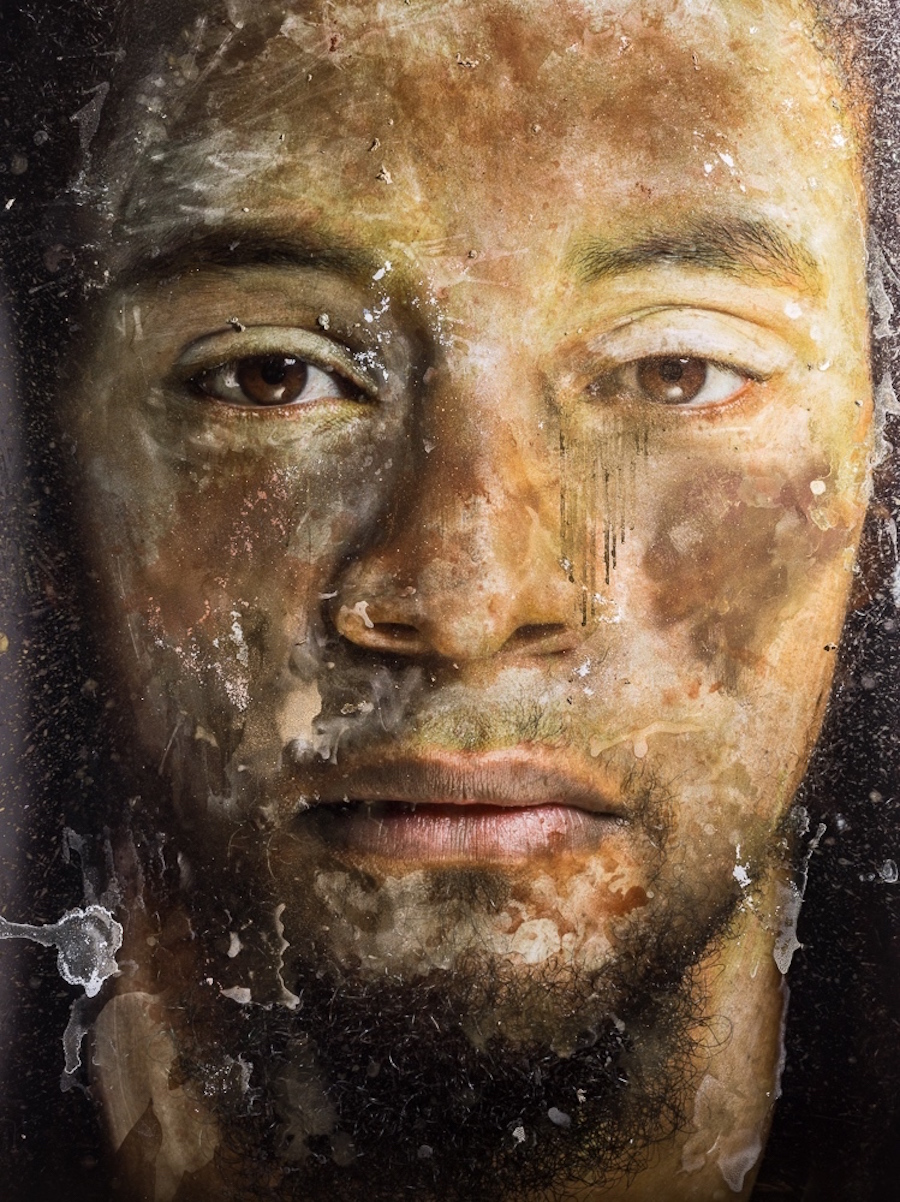 Since the Ferguson protests, participants in the movement have demonstrated against the deaths of numerous other African Americans by police actions or while in police custody, including those of Tamir Rice, Eric Harris, Walter Scott, Jonathan Ferrell, Sandra Bland, Samuel DuBose and Freddie Gray. In the Summer of 2015, Black Lives Matter began to publicly challenge politicians—including politicians in the 2016 United States presidential election—to state their positions on BLM issues. The overall Black Lives Matter movement, however, is a decentralized network and has no formal hierarchy or structure. WIKIPEDIA

FEATURED ARTIST
Ervin A. Johnson was born and raised in Chicago, Illinois. After graduating from the University of Illinois- Urbana Champaign with a bachelor’s in Rhetoric he began work on his second bachelor’s at Columbia College Chicago in photography. Although he has many photographic interests, portraiture that describes what it means to exist as a gay Black man in America is exhibited in his past and current projects. In his most current work, “Project Genesis”, Ervin re-imagines his cultural and racial identity through mixed media photography and video. Currently he is pursuing his MFA at the Savannah College of Art and Design in Atlanta. ERVIN A. JOHNSON.COM

ERVIN A JOHNSON, Artists are often eager to champion causes through their work. The same can be said of some attorneys, especially those who prize social justice. Brian Washington, a world-class self-taught artist, and award-winning Los Angeles based attorney, is both.